PEOPLE: Hairdresser-turned-photographer John Rawson speaks to Anthony Mascolo about trading in his scissors for a camera

In the mid 90s, John Rawson left a successful hairdressing career to pursue hair and beauty photography. Having been in the hair world since his teens, Rawson recalls the moment that he decided it was time to trade in his scissors for a camera. “I came to the decision that I didn’t want to cheat people. I had been so in love with hair, had such a passion for it and loved teaching, but suddenly I felt like I wasn’t in love with it anymore. I wanted to be in a studio, creating imagery.”

He began assisting a photographer friend, working with him at this studio for months before eventually using his hairdressing contacts to take his first tentative steps into photographing hair. “A friend of mine who was a hairdresser said ‘well, will you do some pictures for us?’ and it got the front cover of the journal. It snowballed from there.” 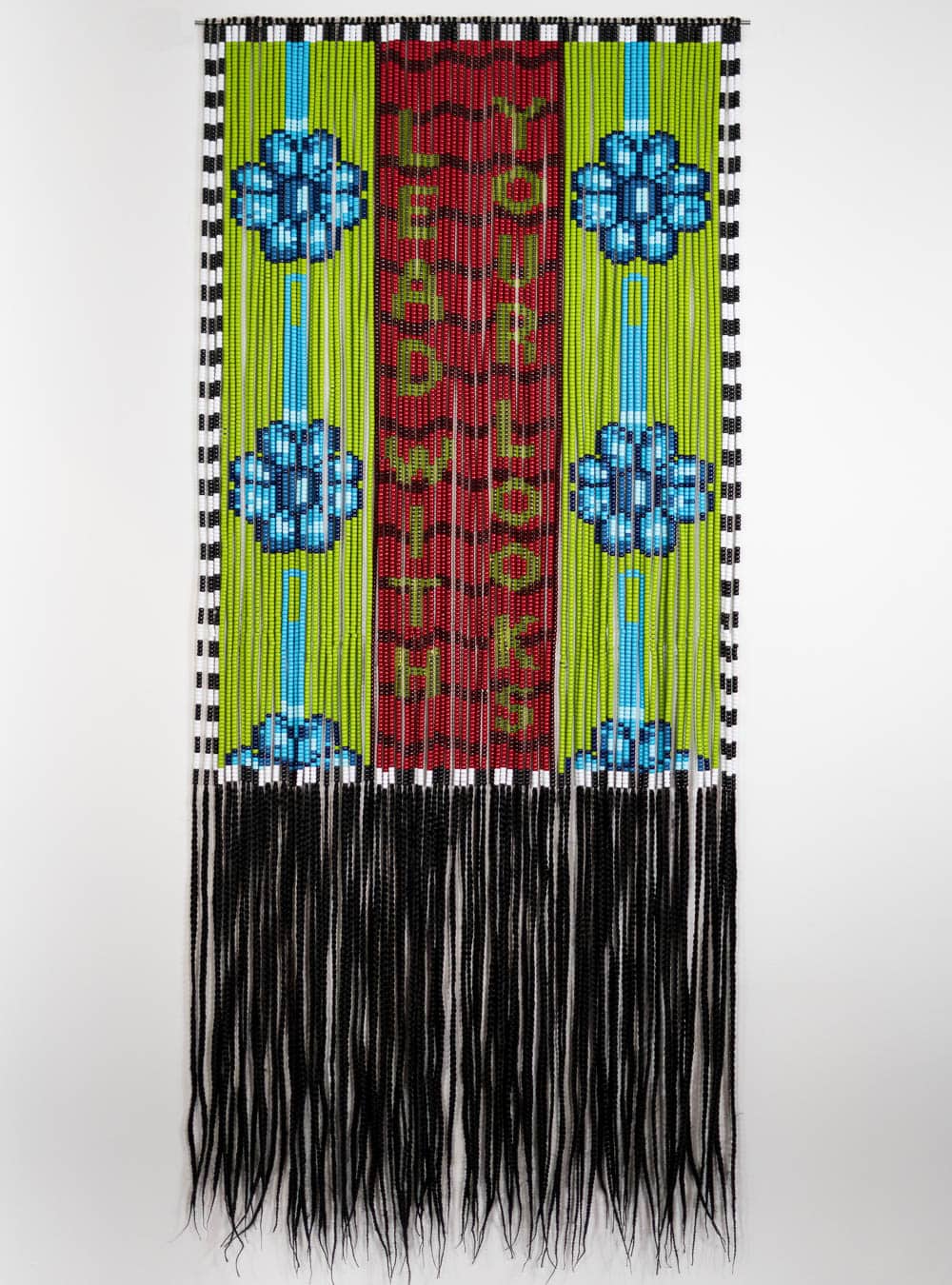 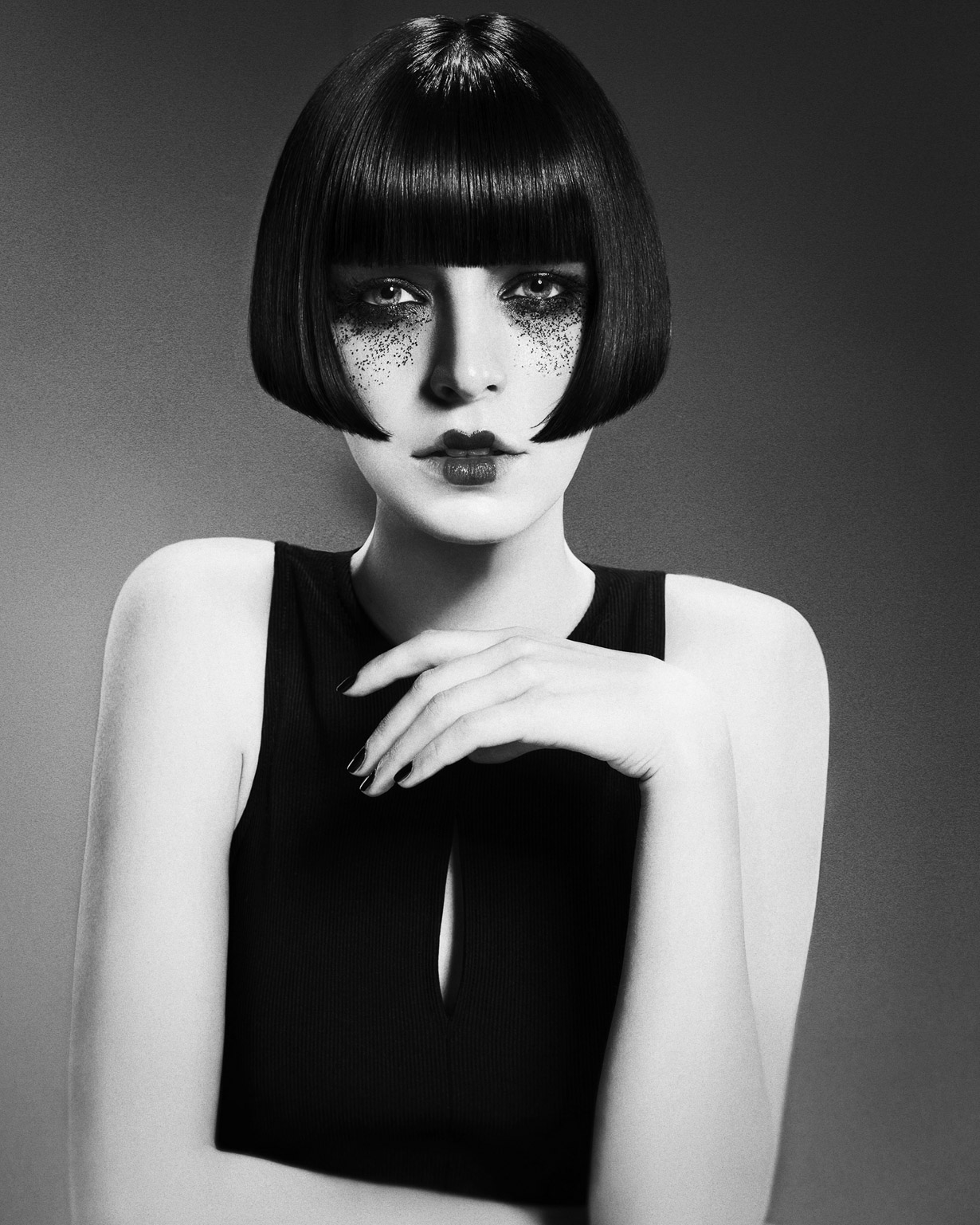 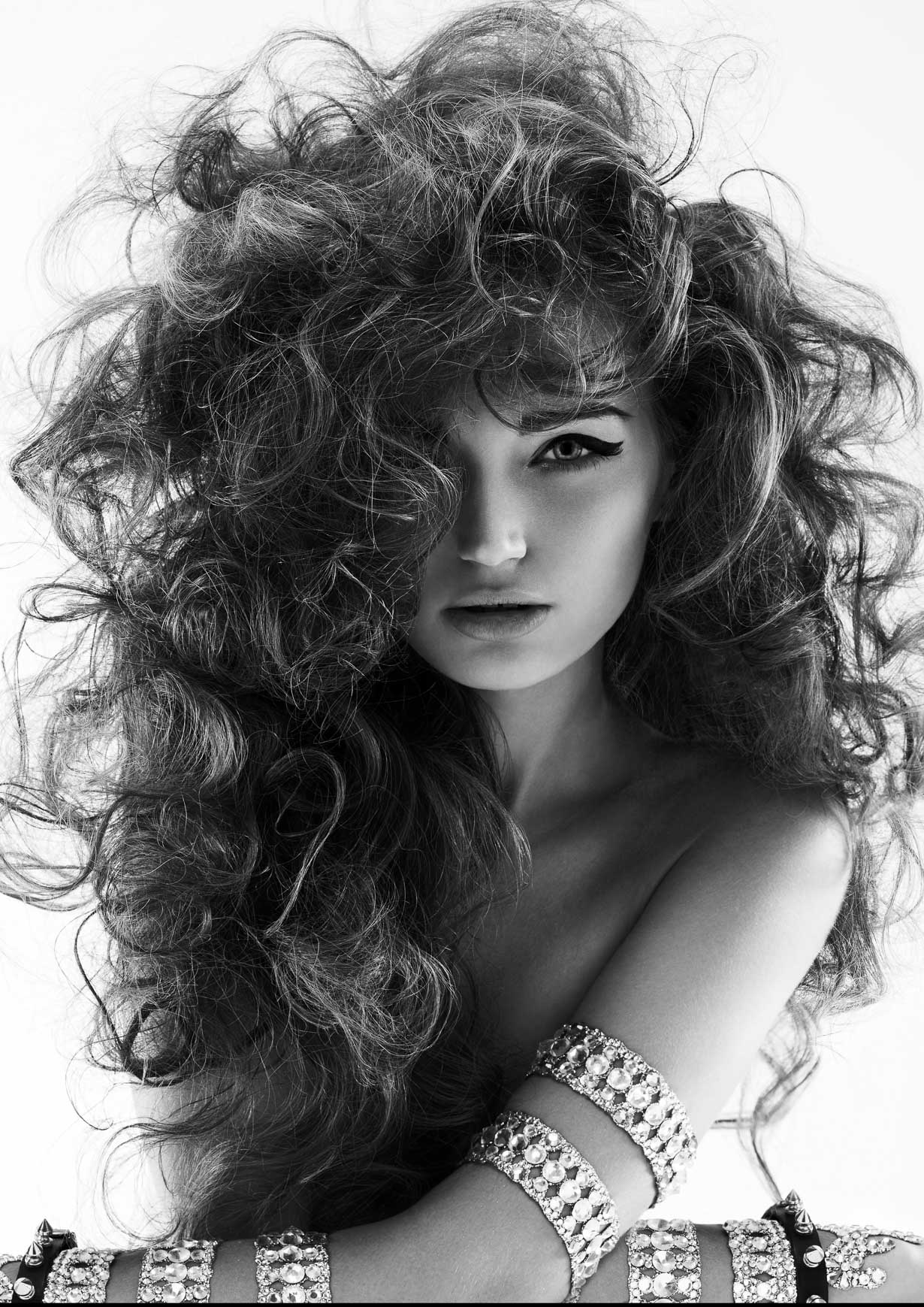 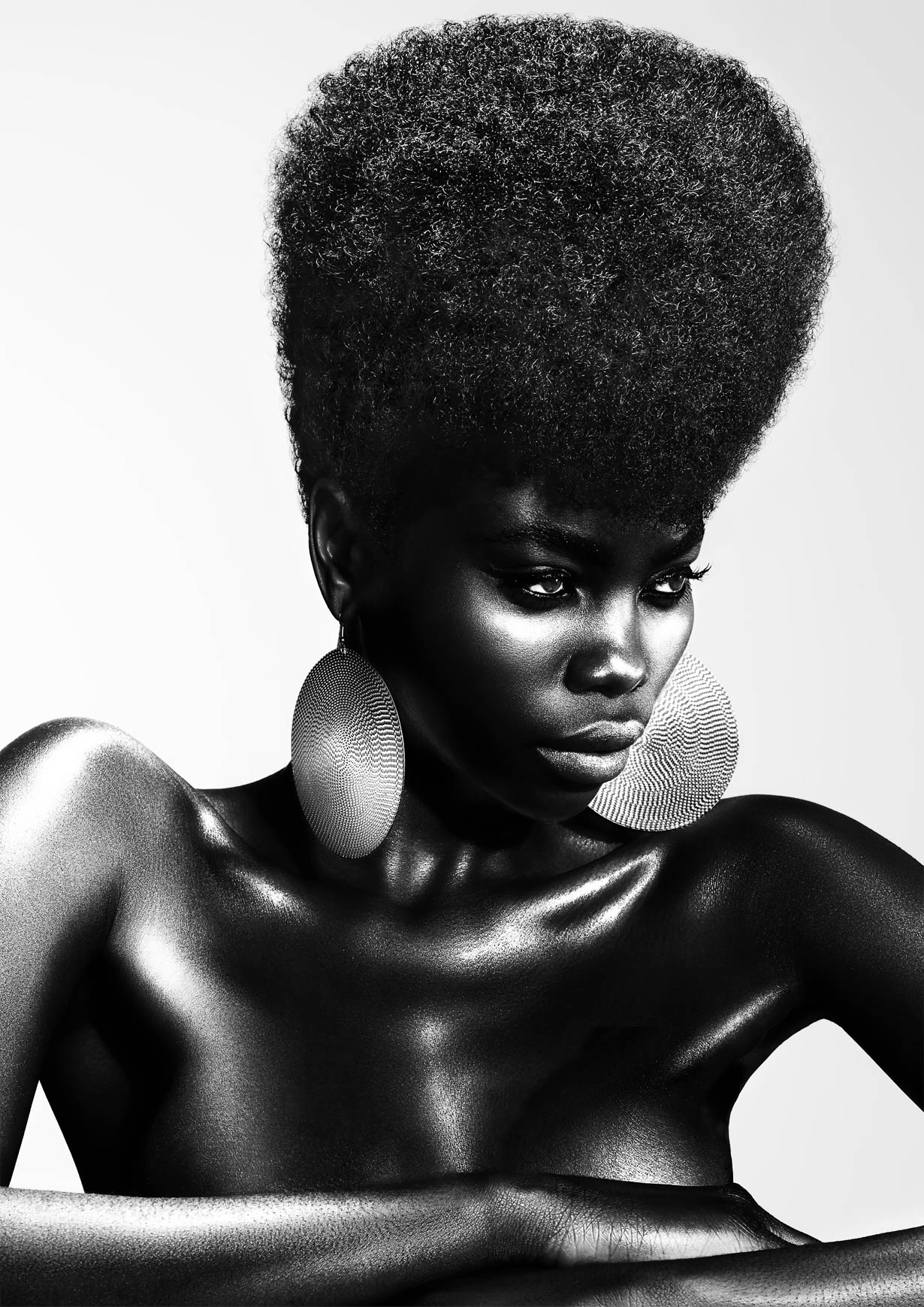 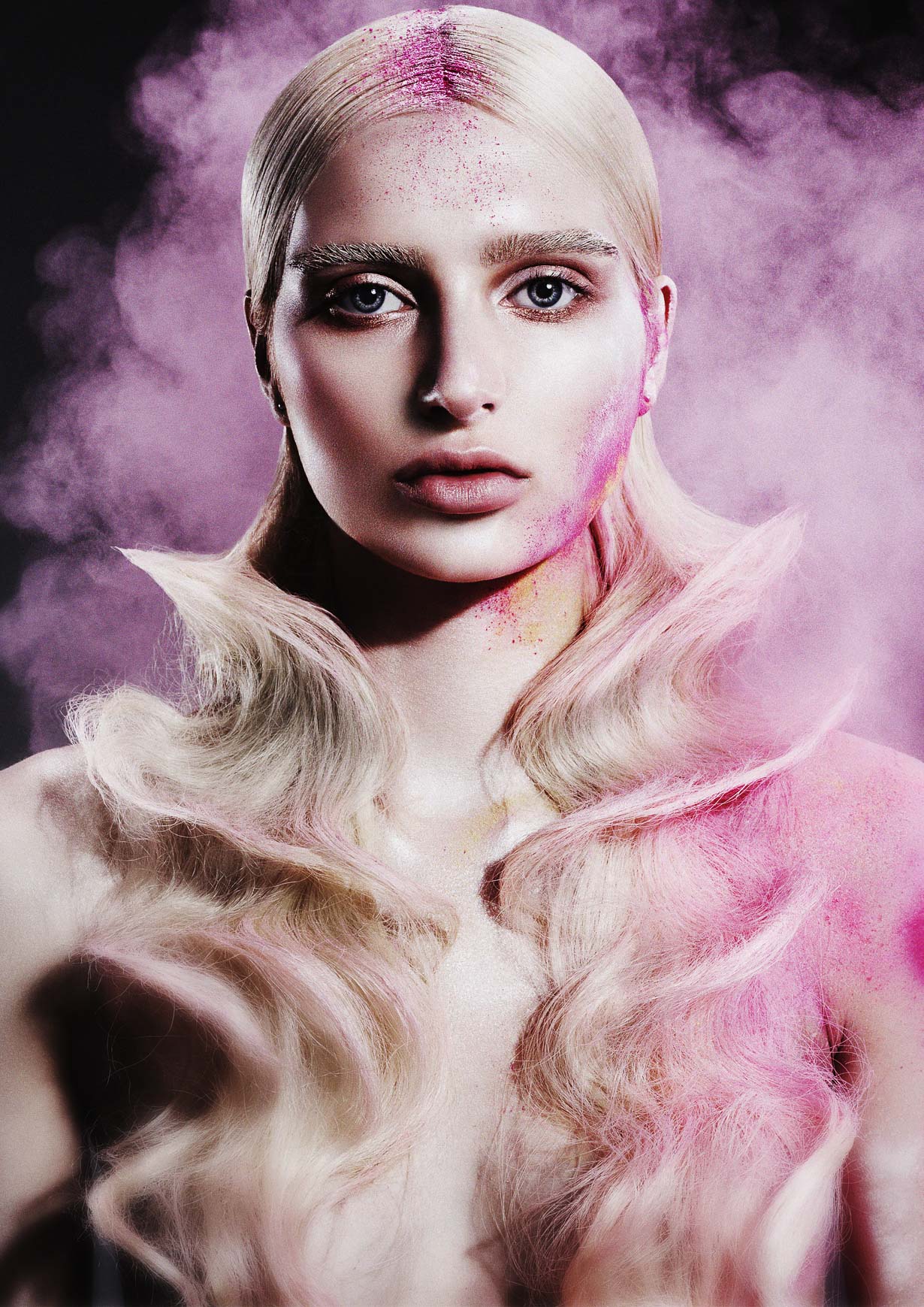 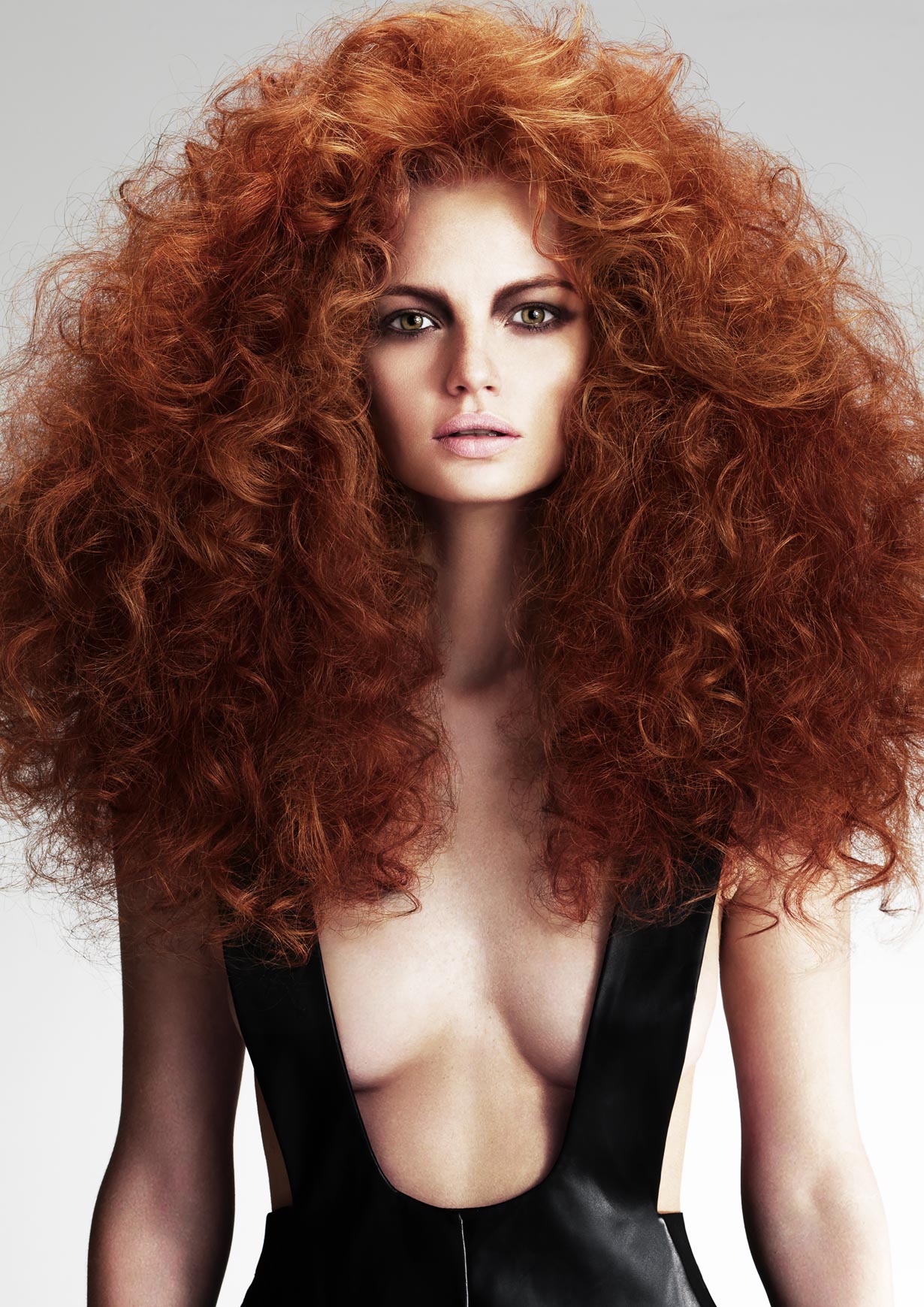