PEOPLE: From nurturing ideas to his dos and don’ts of editorial hair, Tom Connell invites us to take a look at his creative process

Renowned session stylist and hair art director Tom Connell allows us a peek into his creative process – his formula to beautiful hair imagery and adaptability to the evolution of ideas. While shooting at the INFRINGE studio, we watched as Connell explored a concept which kindled a new, separate idea. The initial plan was to match hair colours to garments, creating soft, romantic shots that resulted in visually pleasing colour studies. By the time the last studio day rolled around, Connell was exploring an entirely different objective, mismatching textures and juxtaposing structured comb strokes against deliberately unrestrained pieces of hair. “We did a really nice colour story. We were almost finished, and then one shot came through of a more original idea that I tried of a headband on the head, and it kind of blew the other stuff away.”

Perfectly demonstrating his own point, Connell explains the importance of showing up for yourself. Sometimes it’s not about having all the ideas to begin with, but about committing to that space and bouncing off the creative brains around you to actively cultivate inspiration instead of relying on a romanticised idea of it: “You can’t walk down the street and expect the clouds to part, and you just get hit with lightning and get an idea. That doesn’t happen. It’s about making appointments with yourself to work and overcoming that resistance; you go to the studio in case something happens.”

When inspiration does strike, Connell keeps the postproduction editing to a minimum wherever possible, as strong ideas can easily drown in the clutter of overly processed imagery. Always up for challenging his own taste, Connell is an avid believer of finding innovation by pushing ideas to the margins of refinement, “right on the edge where you might just go too far—then you pull it back and find a bit of balance.” Whether it’s softening the light, keeping the colours muted, or leaving a natural skin texture, something needs to bend a bit for an image to be timeless. As Connell states, “technology moves on so quickly, that relying on it too much will inevitably timestamp the image.”

"Unless seeing something makes you go and do something, then it isn’t inspiration, you’ve just enjoyed it"

The sale of unattainable dreams as escapism feels outdated—and especially post-lockdown, we crave authentic, genuine exchange instead. TikTok, the most downloaded app in the world is dominating social media because people feel like they can be rawer and less filtered versions of themselves. Translating this spirit of the present into image making, highly processed photos are clinging onto an increasingly uninterested audience. “It can’t just be that retouched, sculpted, everything turned up to 11 hair – it doesn’t work. Maybe it did back then, but that kind of Las Vegas jazz hands type of hair is just gone.” By this mentality, Connell avoids the temptations of letting postproduction undermine his craft. A certain sense of satisfaction, he shares, can only be achieved if he knows that the final image he’s looking at has been realised thanks to his own skill, not that of a retoucher.

Apart from developing a solid work ethic, and finding a harmonious balance between all the elements coming together, Connell swears by assembling a trustworthy team around him to to keep him connected with the now and provide objectivity. Not one to let his ego get in the way of good work, he values and trusts his team’s opinions, old and young alike. They’re not just there to carry the bags, he jokes, “They’re there to give their input and their opinion. Some of them might be very experienced hairdressers, some of them are not experienced, but they’re young and they’ve got taste and just know what’s right.” 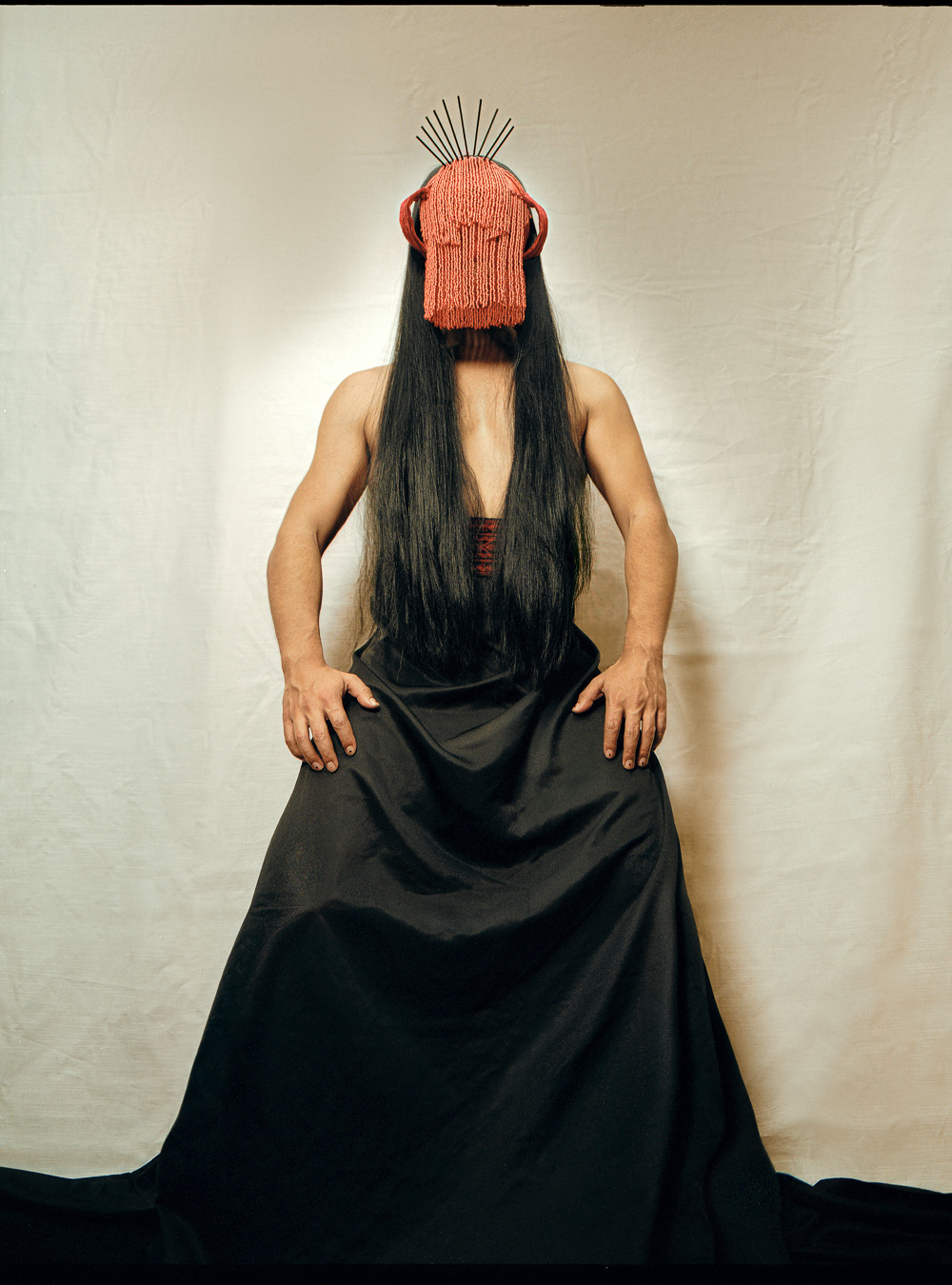 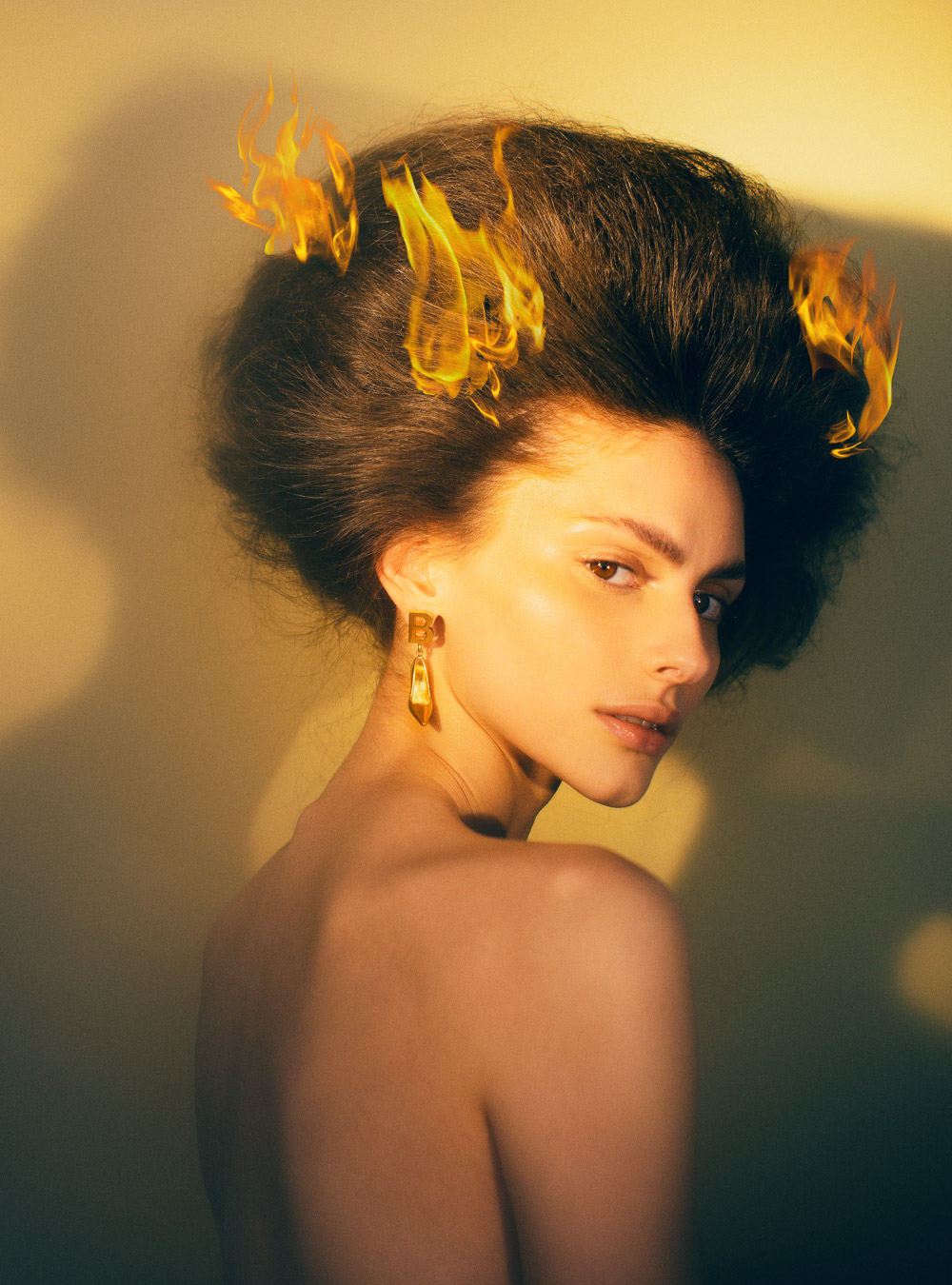 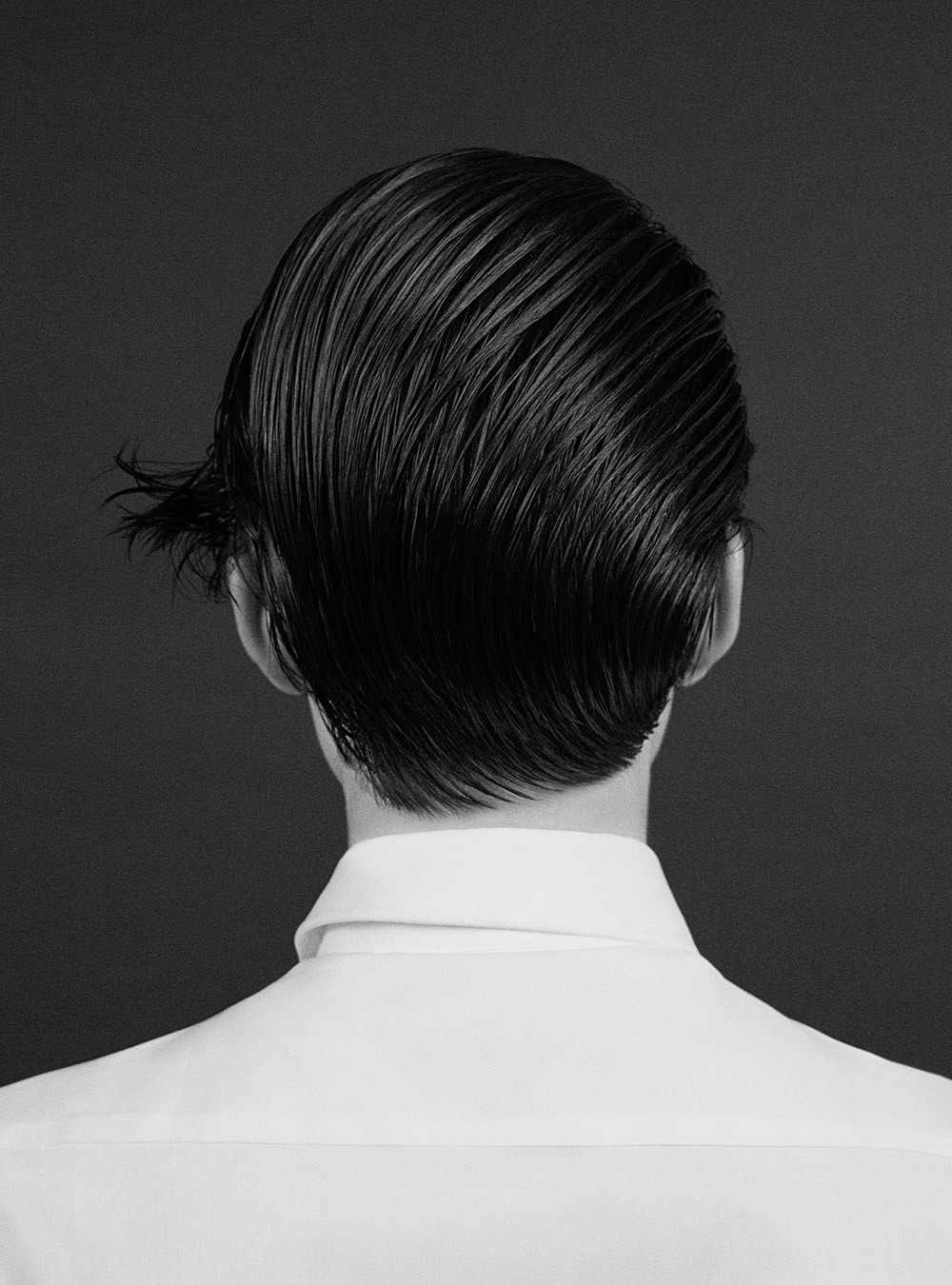 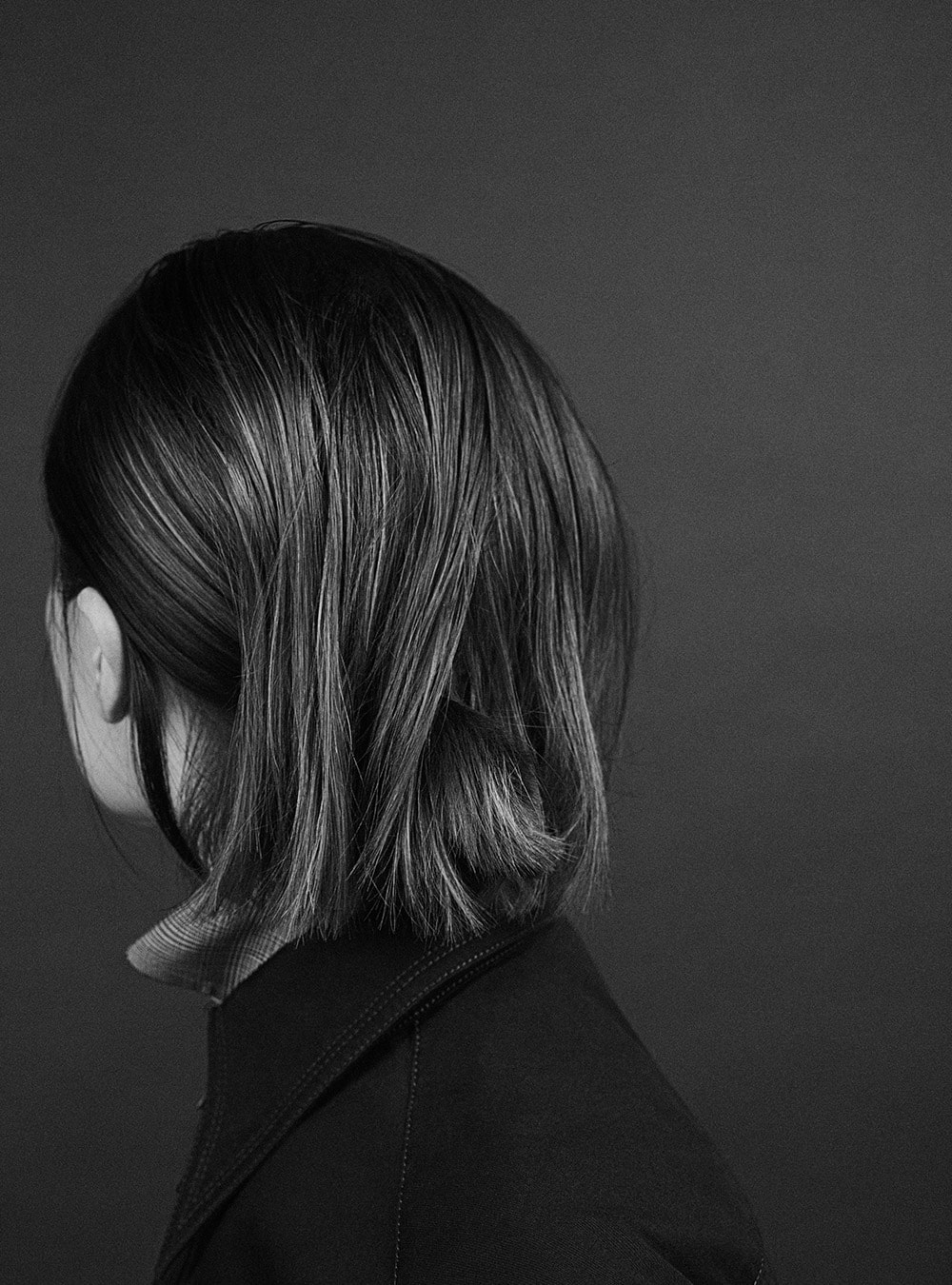 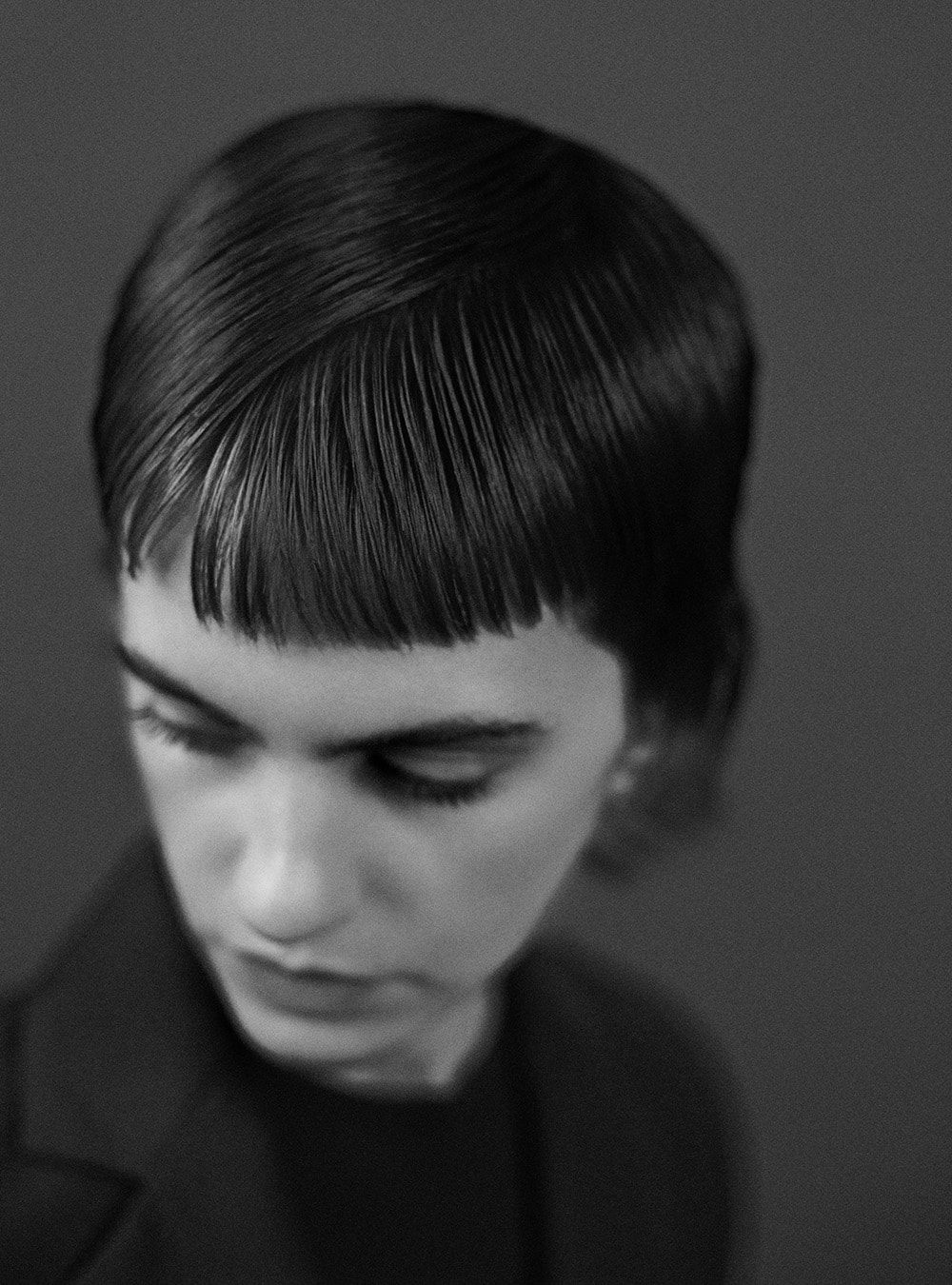 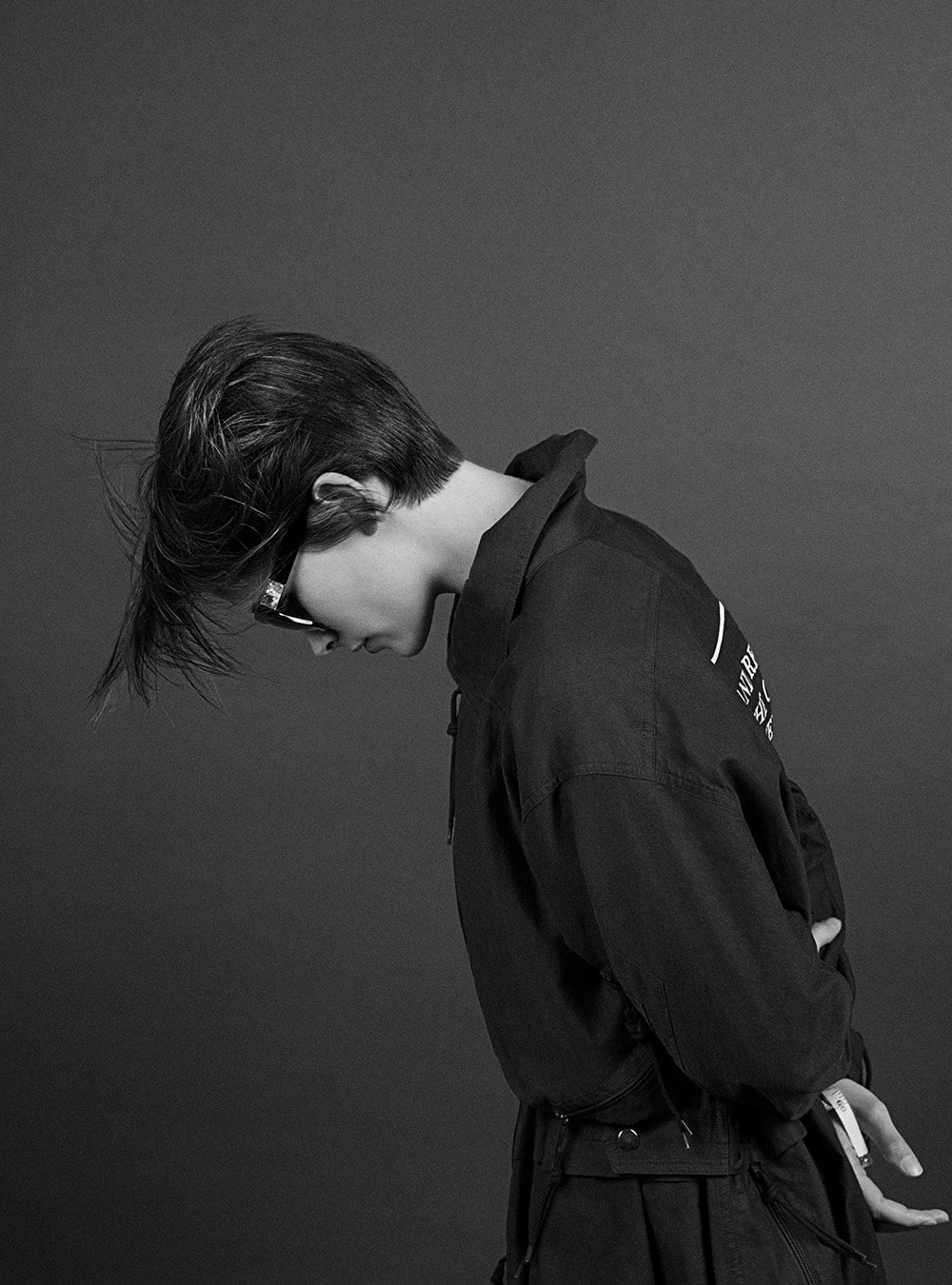 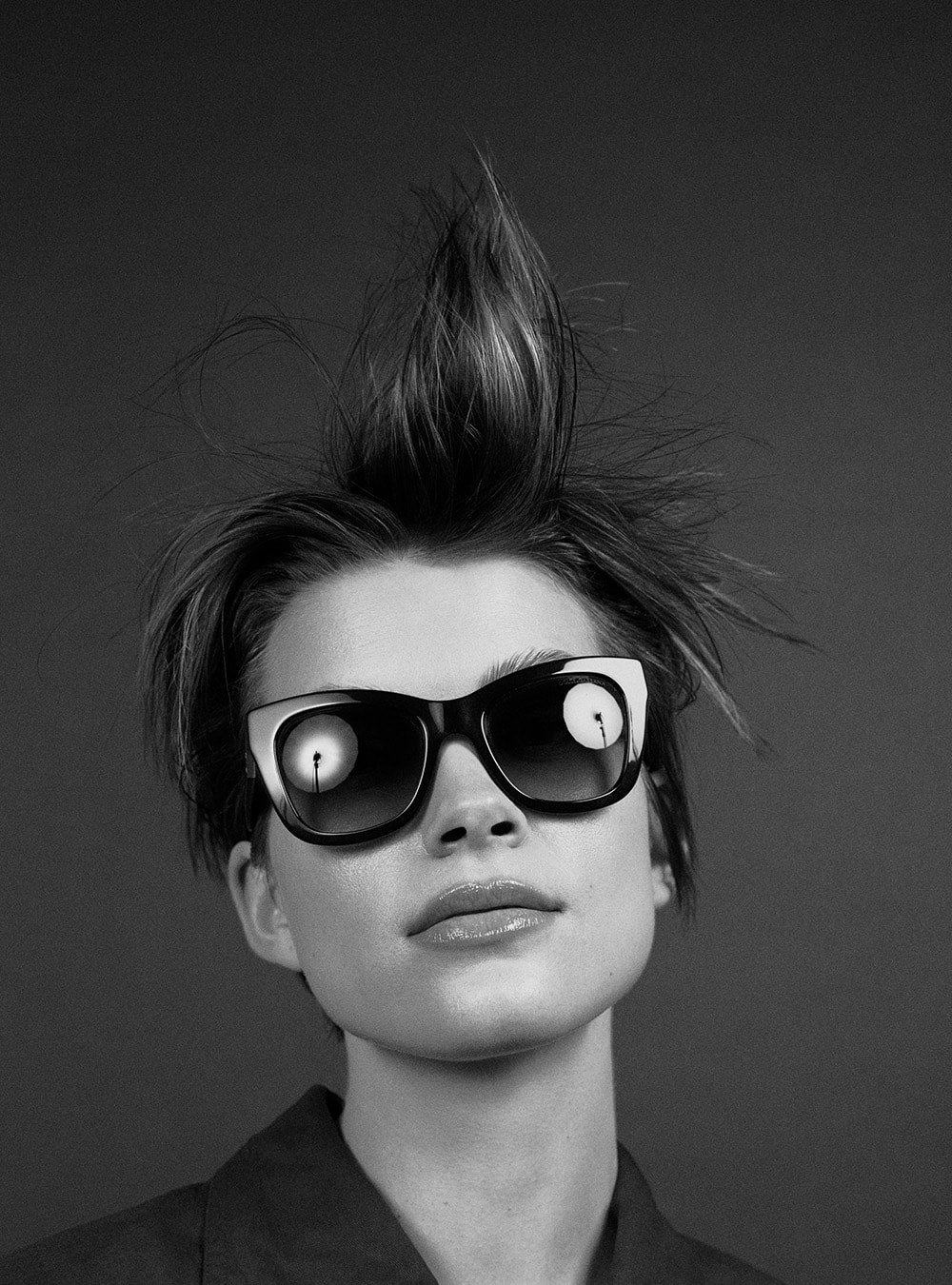