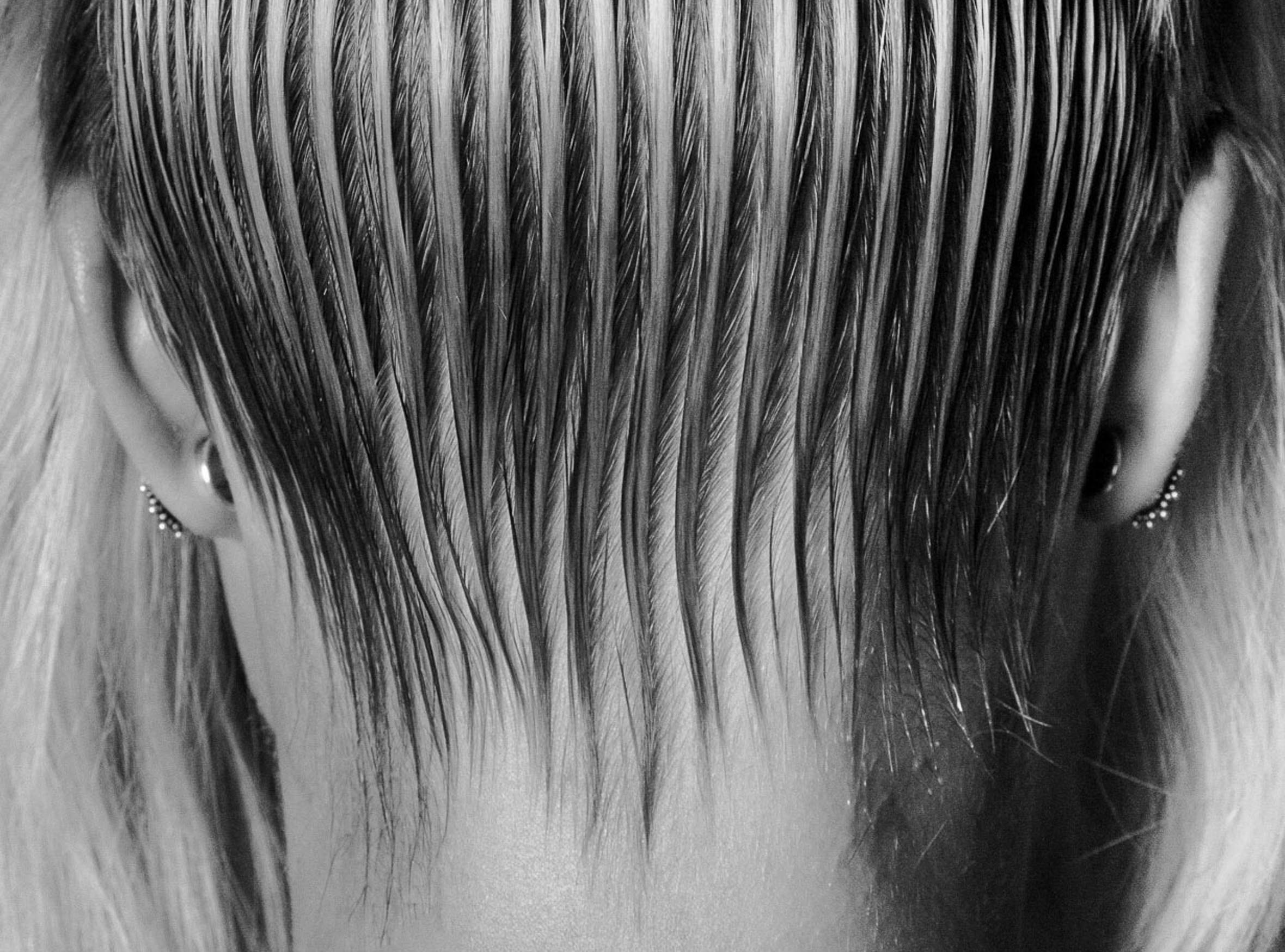 The son of two hairdressers, Tom Connell’s childhood memories are of evenings and weekends spent in his parents’ salon in Wigan. He later honed his skills at Andrew Collinge before joining the Trevor Sorbie team in London as a stylist. Eight years later, he is the Artistic Director guiding the company’s creative direction, and leading the Artistic Team in development of shoots and show concepts.

A keen photographer and filmmaker, Connell has been eager to explore new formats when it comes to showcasing the team’s latest ideas. “Instead of a collection of images shot with the same lighting, make-up and background, we instead try to think of which style of photography is best for each idea, what will show the work in its best light”, he explains. “Rather than putting together 1 or 2 large collections per year, we will explore releasing individual or pairs of images, all shot independently of each other.”

“The sheer number of people in London is the best source of inspiration you can have. Take a tube journey or go for a walk and look at people’s hair, there are ideas everywhere.”

This ethos is exemplified in the team’s latest collection UNIFIED. Shot outside using sunlight and very minimal retouching, it is an assemblage of individual images each exploring a different creative idea. The simple, stripped-back aesthetic of the resulting images hones in on the details of the cuts. “We dipped our toe into the water with this collection”, Connell explains, “presenting some black-and-white shots, some with beams of sunlight, different coloured backgrounds… There are more logistical problems shooting this way instead of a 1-day shoot, but sometimes problems throw up interesting solutions.”

We take a closer look at UNIFIED, and catch up with Connell to see what’s next for the Trevor Sorbie team.

Can you tell us about the inspirations behind your most recent collection UNIFIED? All members of the Artistic Team are expected to be constantly developing new work, this work is then discussed at team meetings. When we feel that we have enough good ideas, we set about developing a photography concept which will unify the ideas into a collection. With UNIFIED the inspiration was pretty varied. A lady protecting her haircut from the rain using a scarf, a traditional Samurai dressing combined with a Björn Borg’s head band, to haircut sectioning patterns all influenced our ideas. The photography style we felt would let these characters look as believable as possible was to shoot outside using only sunlight. Shooting this way stripped everything back and hopefully made these strong experimental ideas look as real and natural as possible.

What is currently inspiring you? Iconic men’s cuts on women. Look at the hair of George Best, Richard Ashcroft or Dennis Wilson on the cover of the album ‘Pacific Ocean Blue’. All those guys’ hair would look great on the right girl, with the right character in her face. That’s something which has got my attention at the moment.

How does London as a city inform your work? The sheer number of people in London is the best source of inspiration you can have. Take a tube journey or go for a walk and look at people’s hair, there are ideas everywhere.

Favourite hair era? 2017. There’s a common opinion I keep hearing in hairdressing that everything has been done but I don’t agree, I think with technology and the way we can share ideas today it’s never been more exciting.

What is your most unlikely source of inspiration? A photograph of John McEnroe and Björn Borg at the 1980 Wimbledon Tennis final, they both wore headbands which separated the hair in an unusual way. This photo was the initial inspiration behind the samurai image from our UNIFIED collection. 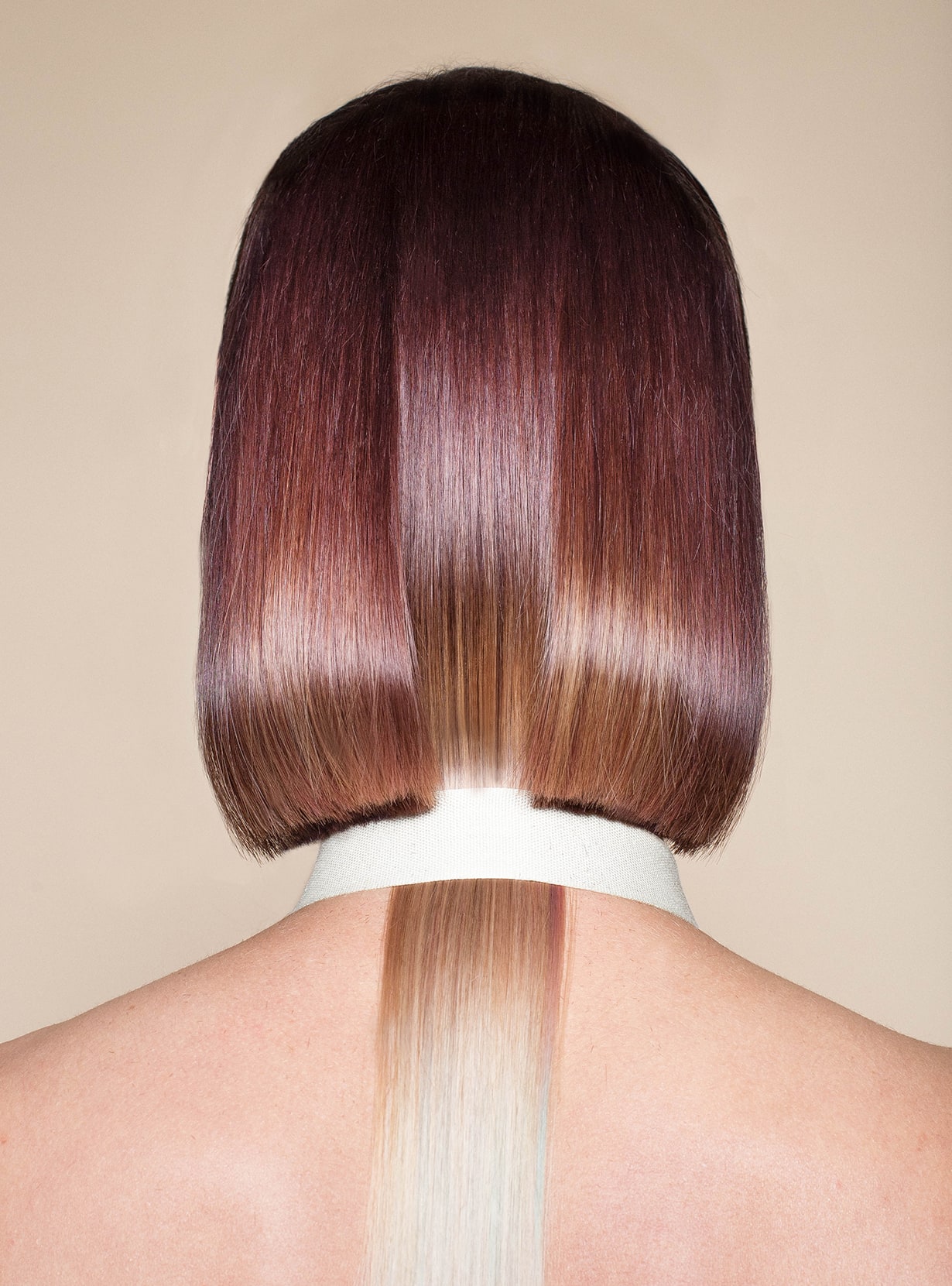 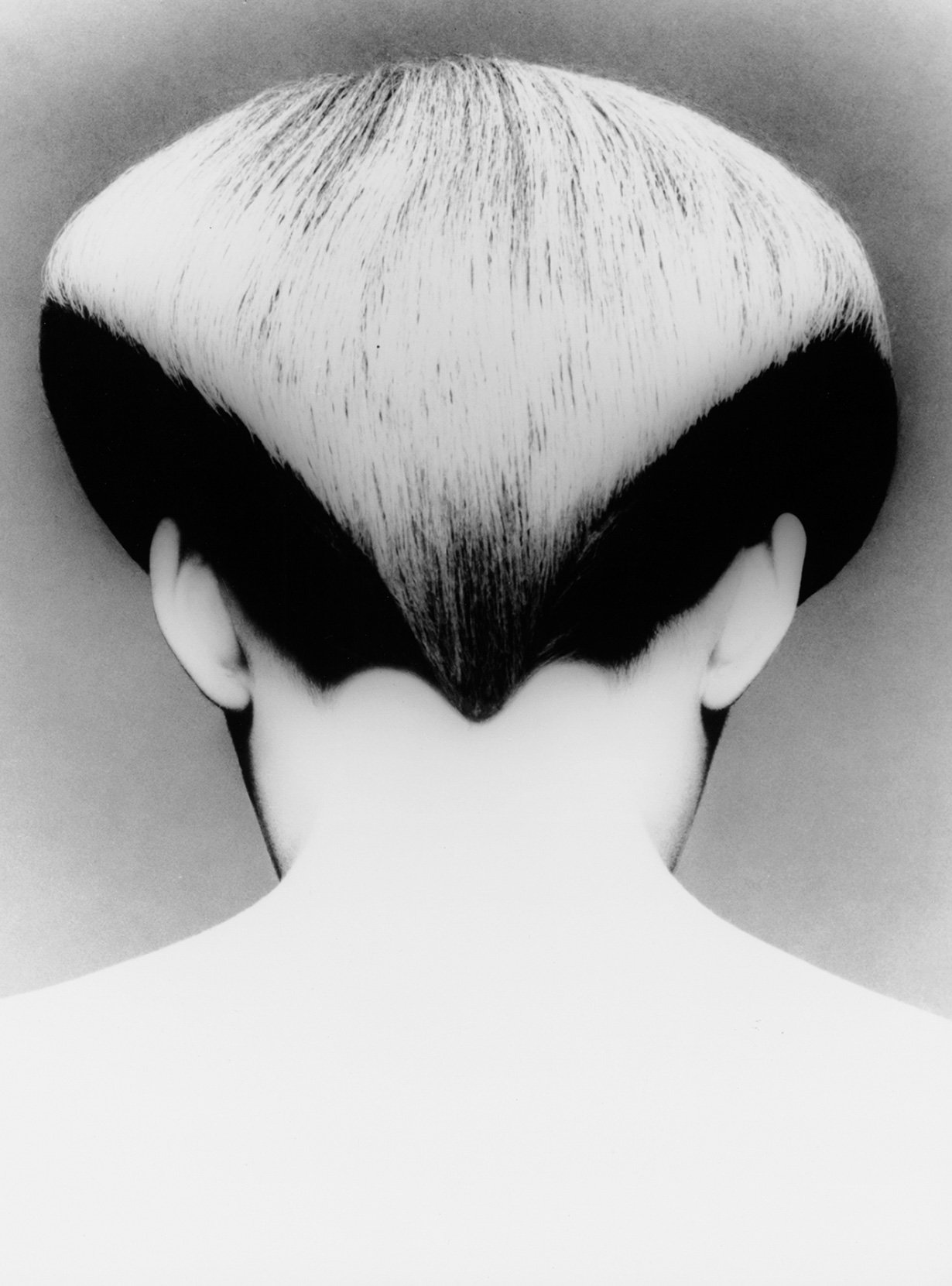 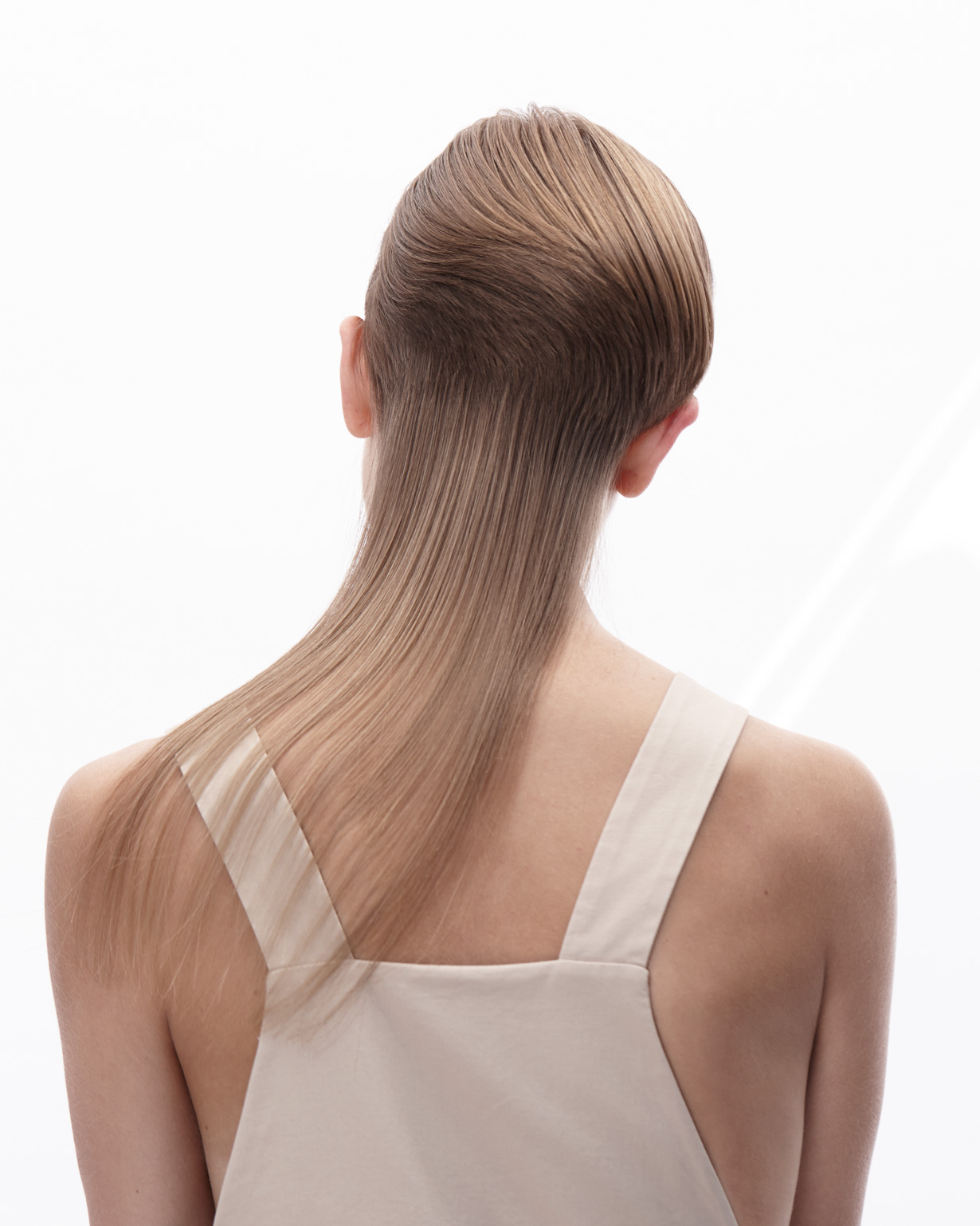 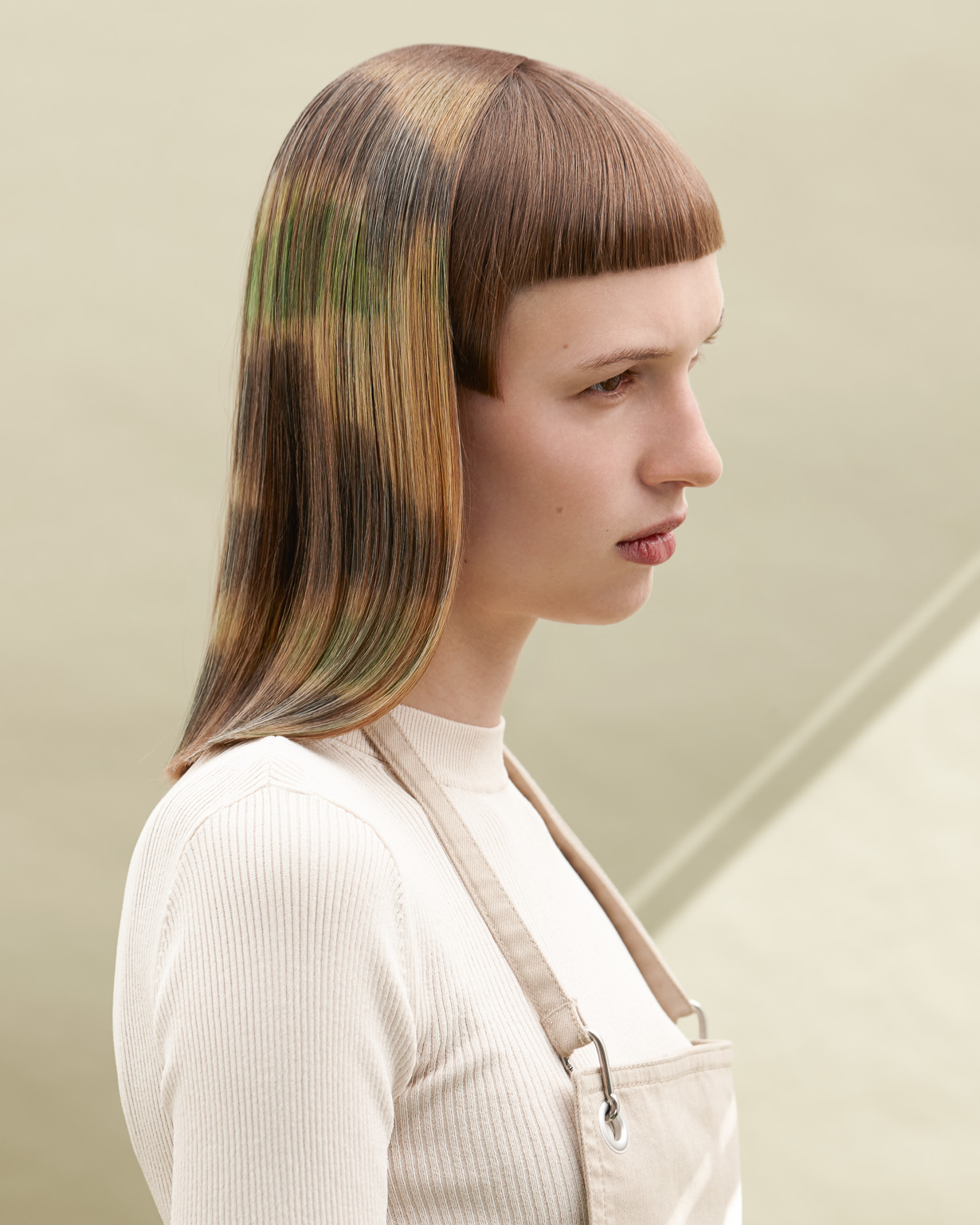 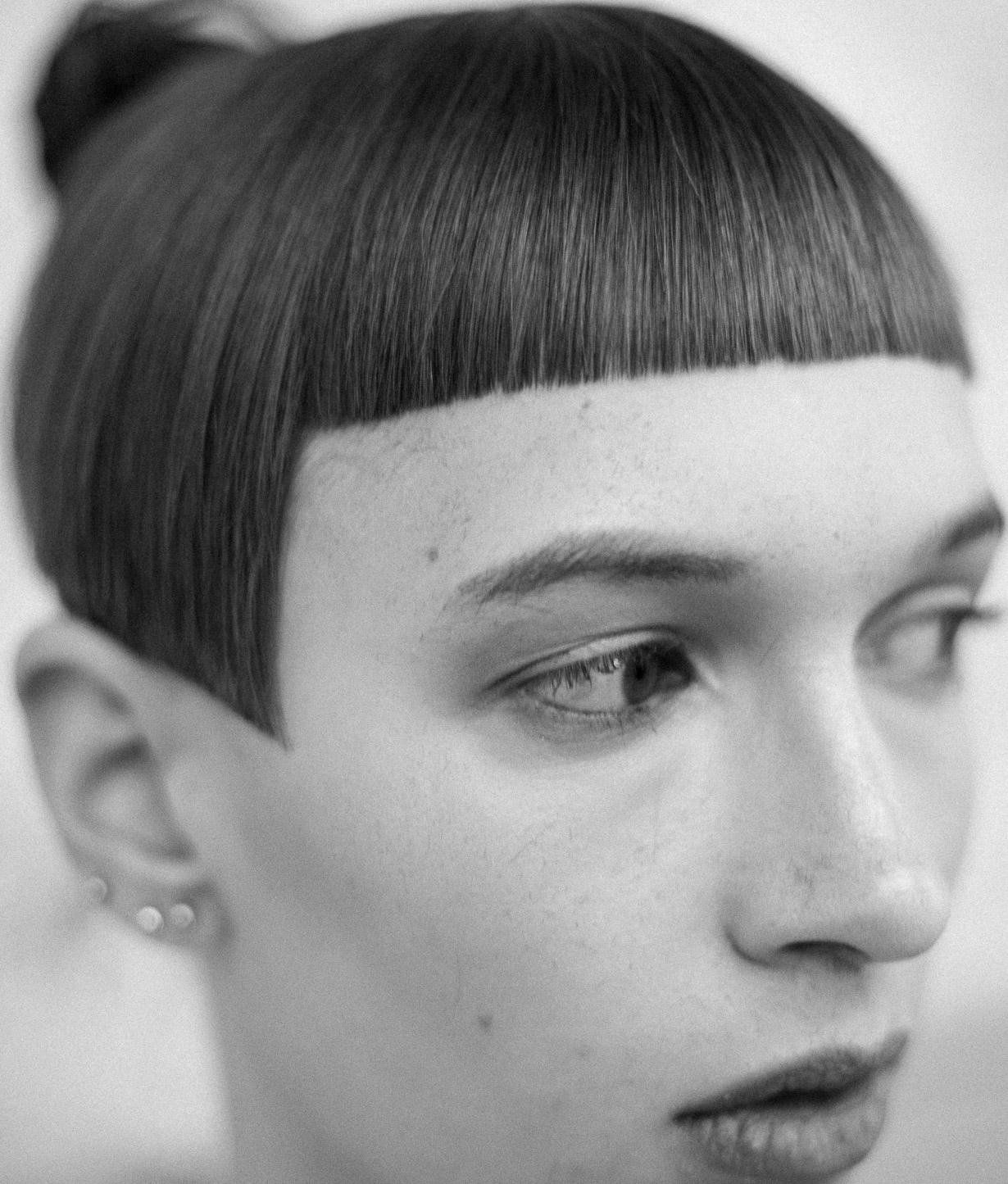 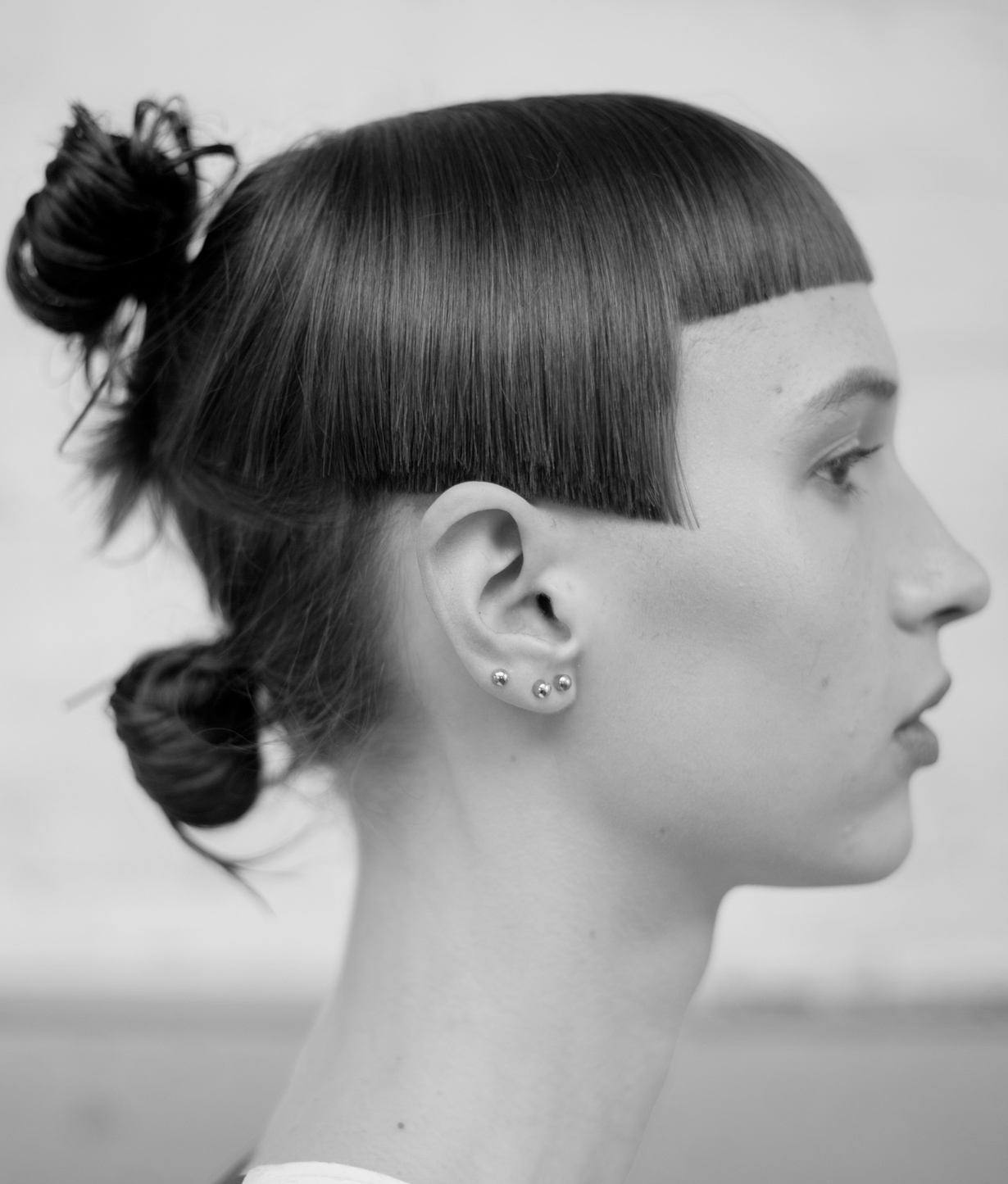 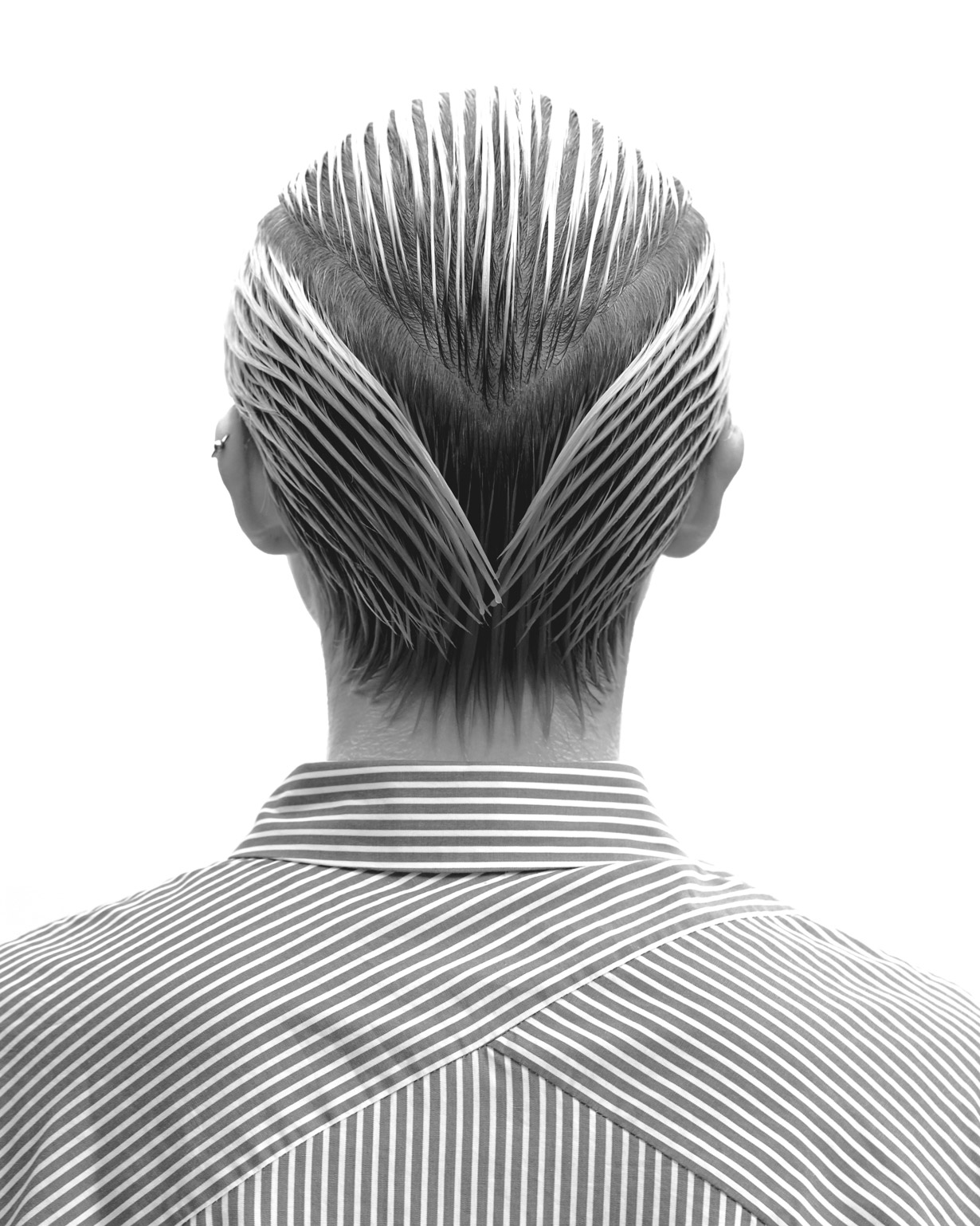 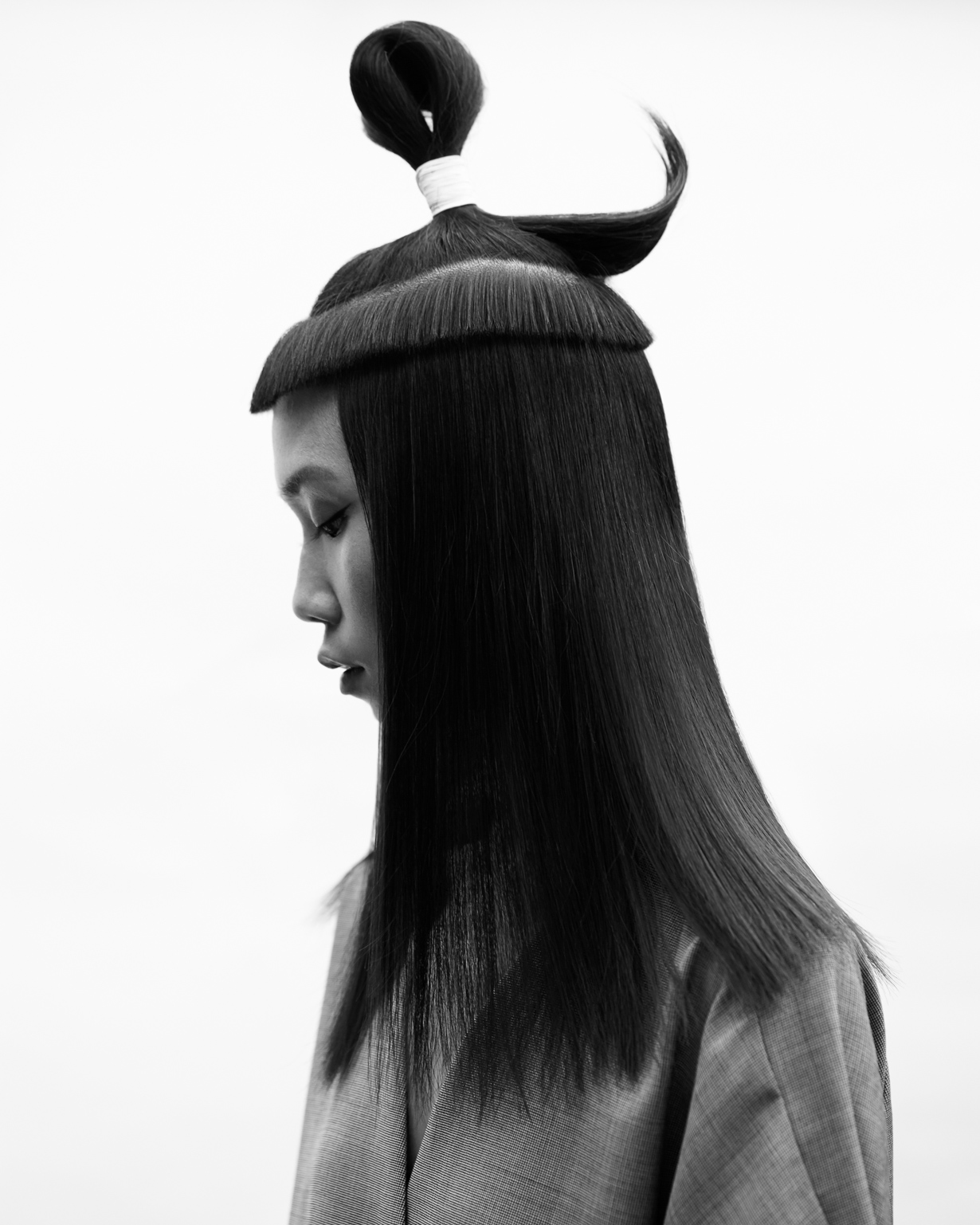