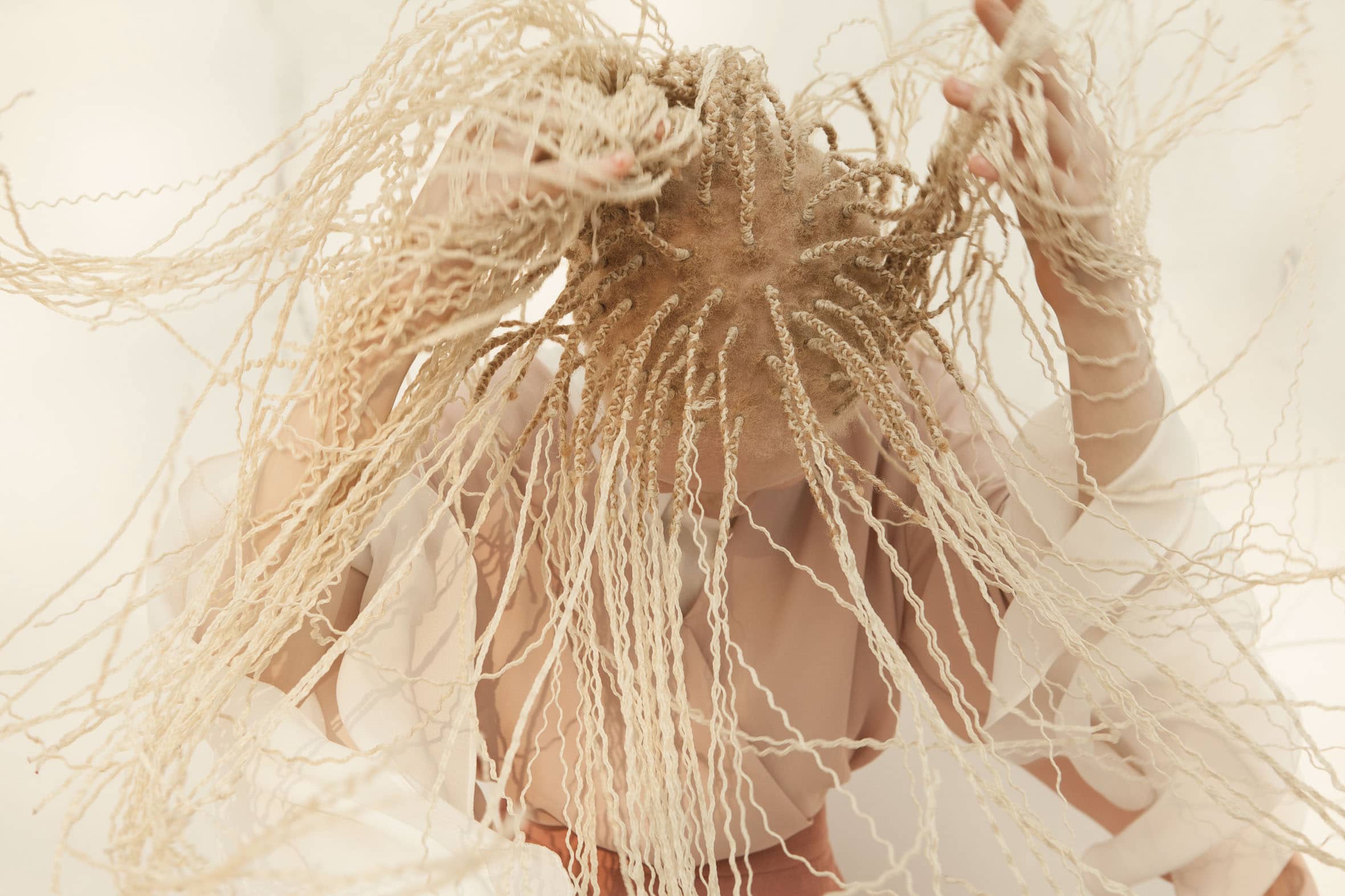 ART + CULTURE: Vinicius Terranova’s photoseries Fores Raras is a tribute to the beauty of diversity 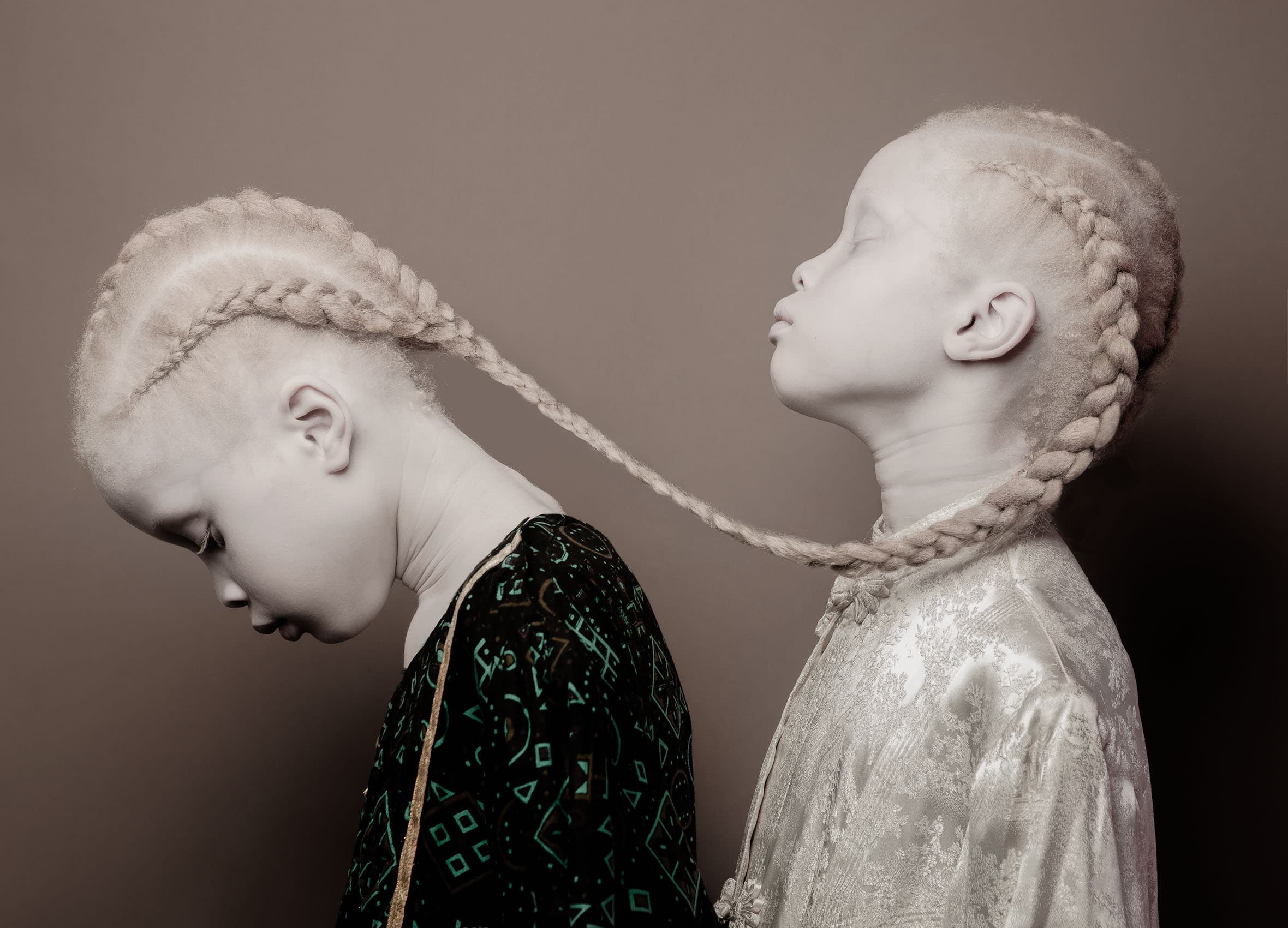 Vinicius Terranova’s images have a way of getting under your skin. Often using highly saturated colours and surrealistic compositions, the Brazilian photographer merges elements of fashion photography with a documentary style realism, to create playful yet thought-provoking imagery.

Raised in Switzerland, Teranova currently resides in São Paulo, which he credits as having a defining impact on his work, due to “its huge cultural scene, where diversity is very loud and around every corner. Brazil is a very creative and beautiful country, yet marked by many contrasts and paradoxes”.

We were especially drawn to his recent project Flores Rares, a series of portraits in which Terranova casts his lens on those whose beauty is often marginalised. His first subjects in the series are albino twins Lara and Mara, together with their older sister Sheila. Photographed against a delicate colour palette, Terranova’s intimate portraits feel like a tribute to the beauty and power of diversity. By highlighting the contrast in their complexions while creating a unified, harmonious portrayal of sisterly love, he depicts bonds which transcend physical differences. Terranova explains, “their beauty is complementary in every single way, and their differences coexist in harmony, just like it should be in every society”. 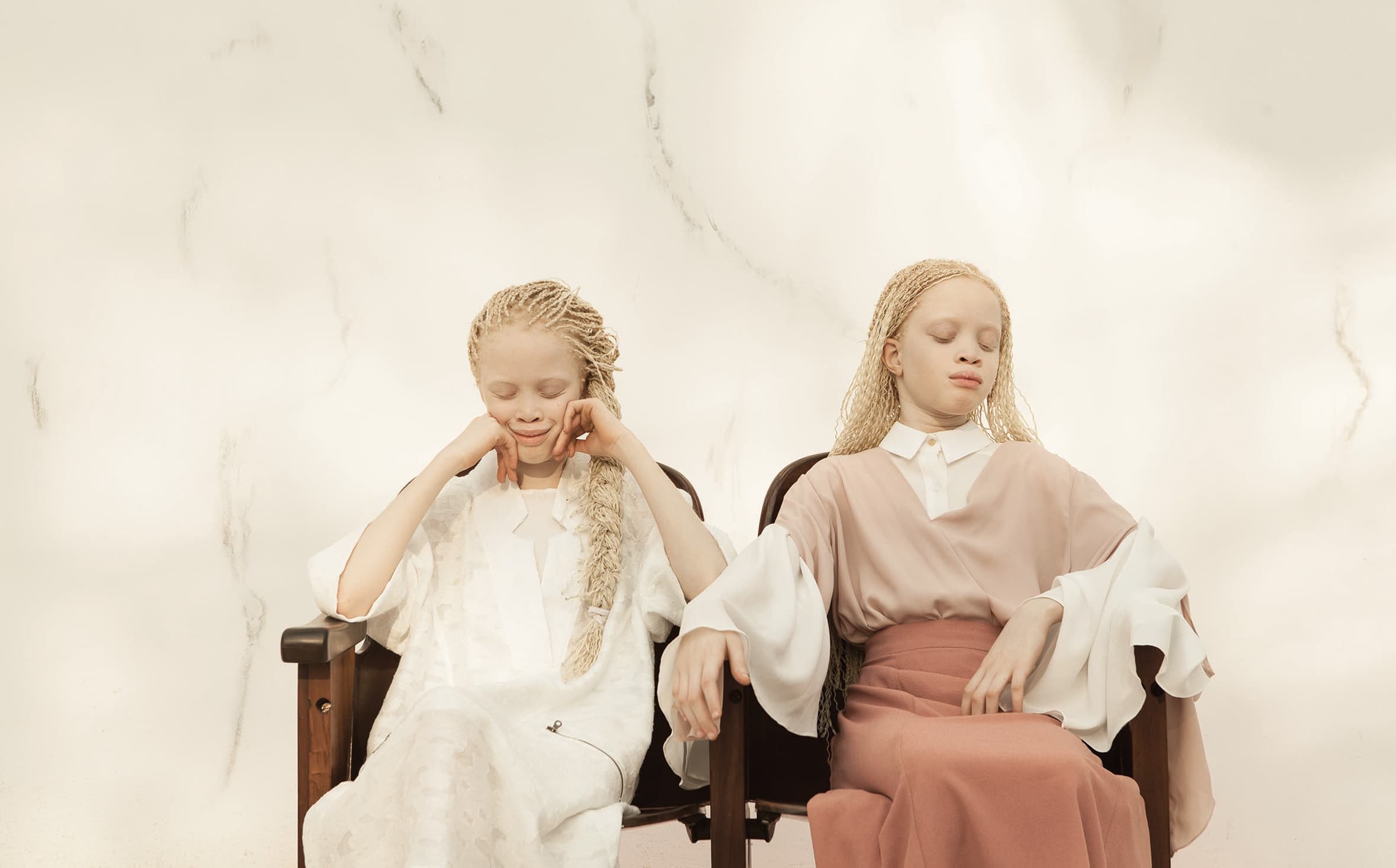 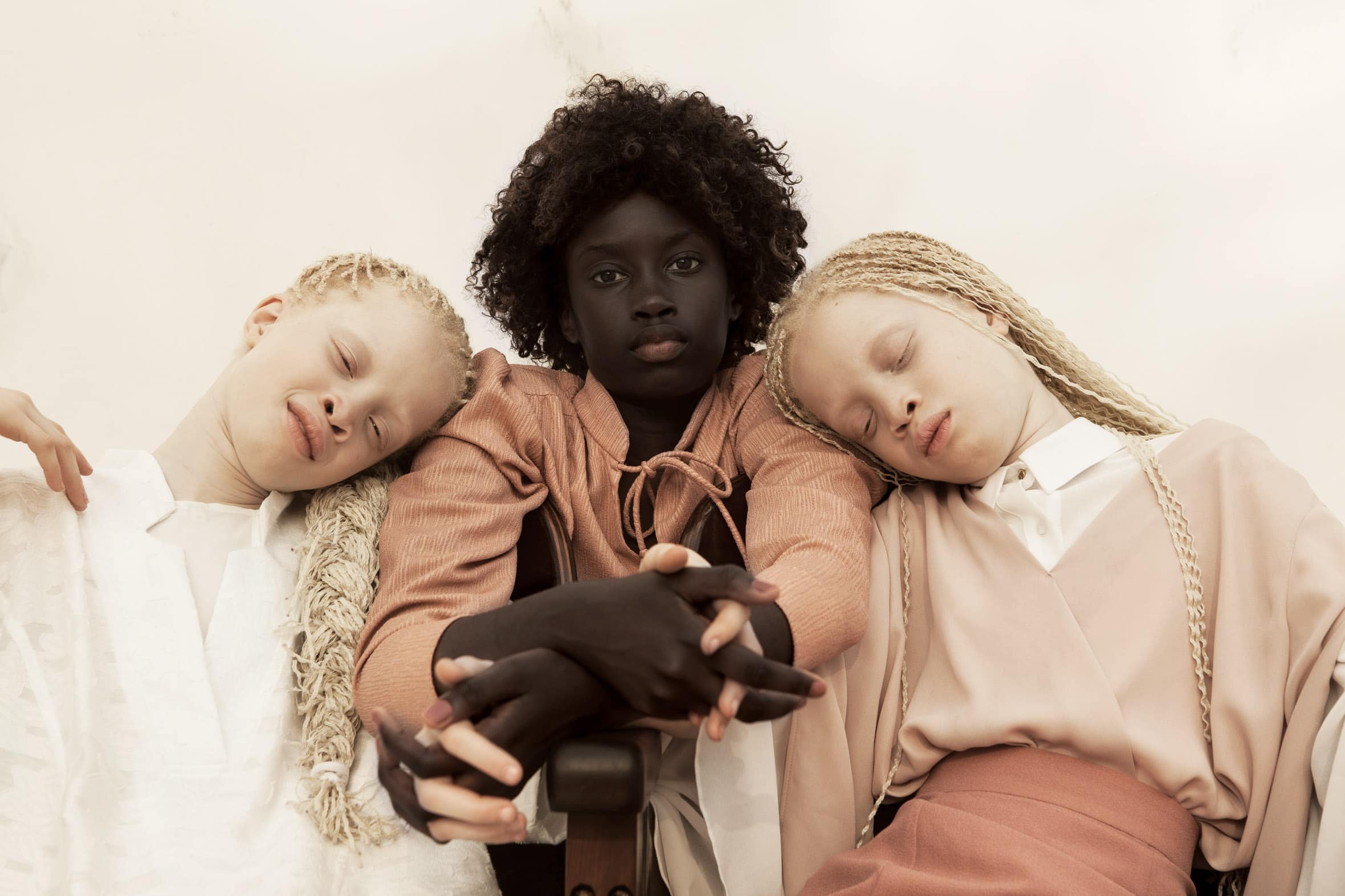 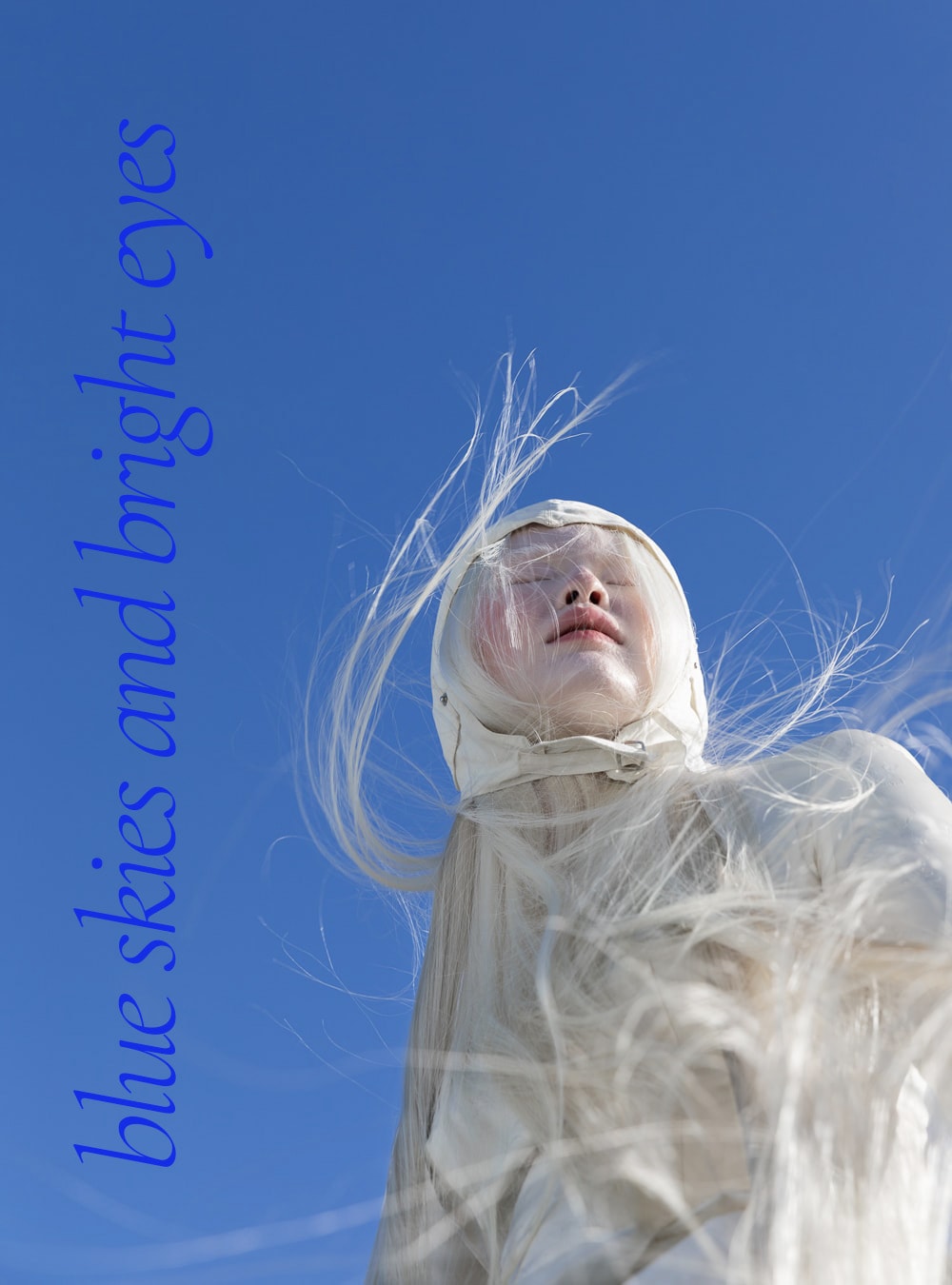 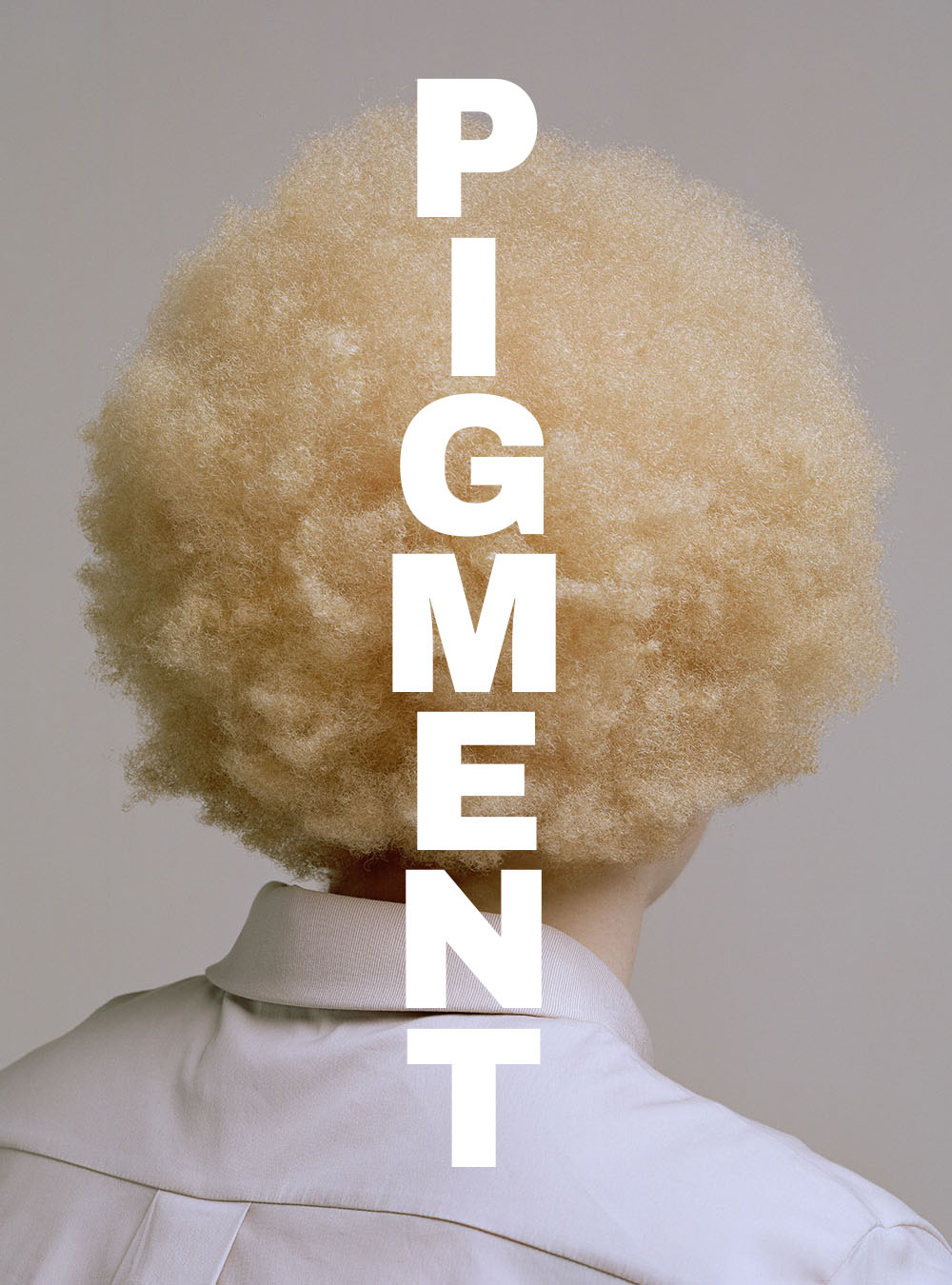 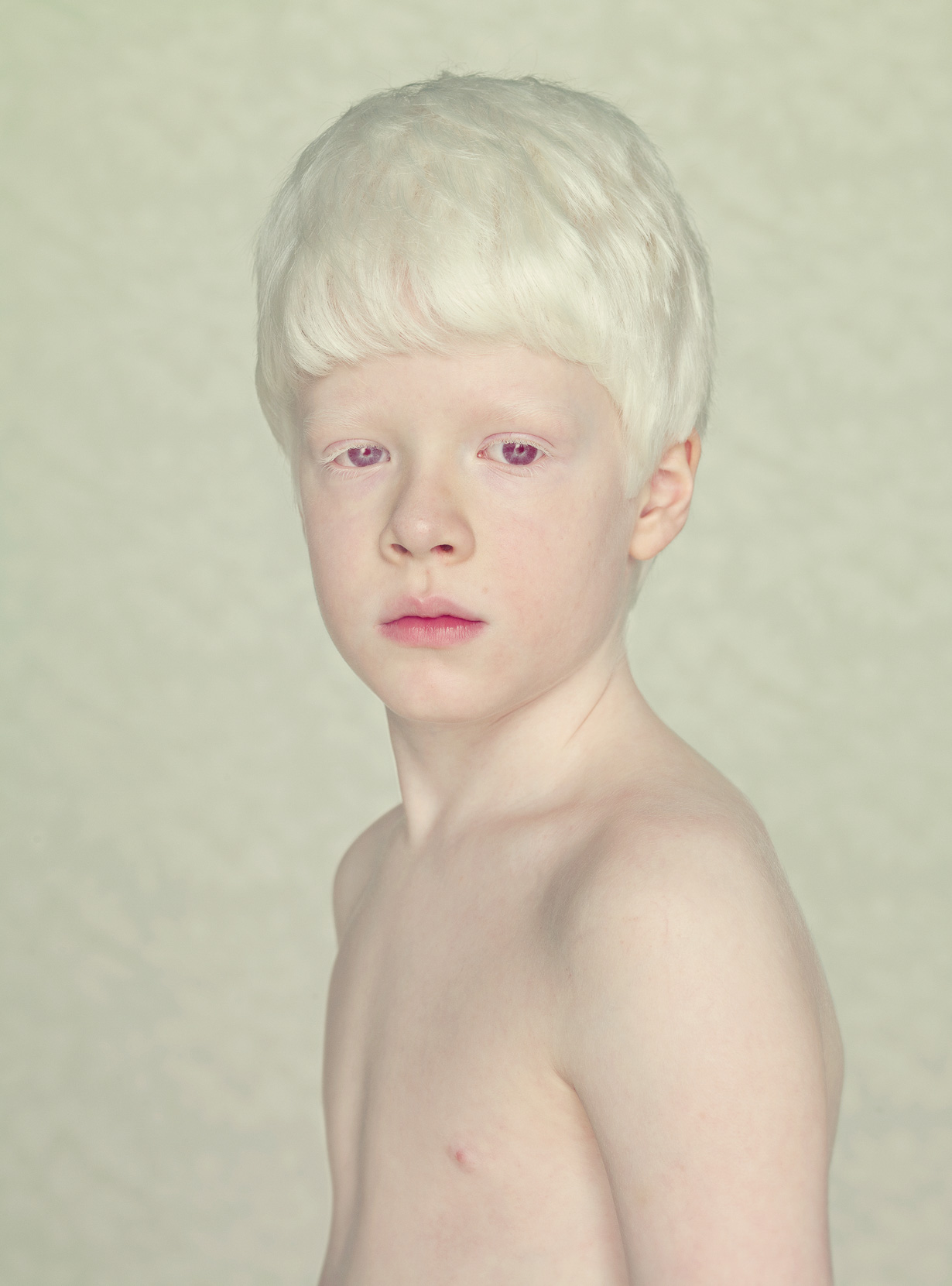 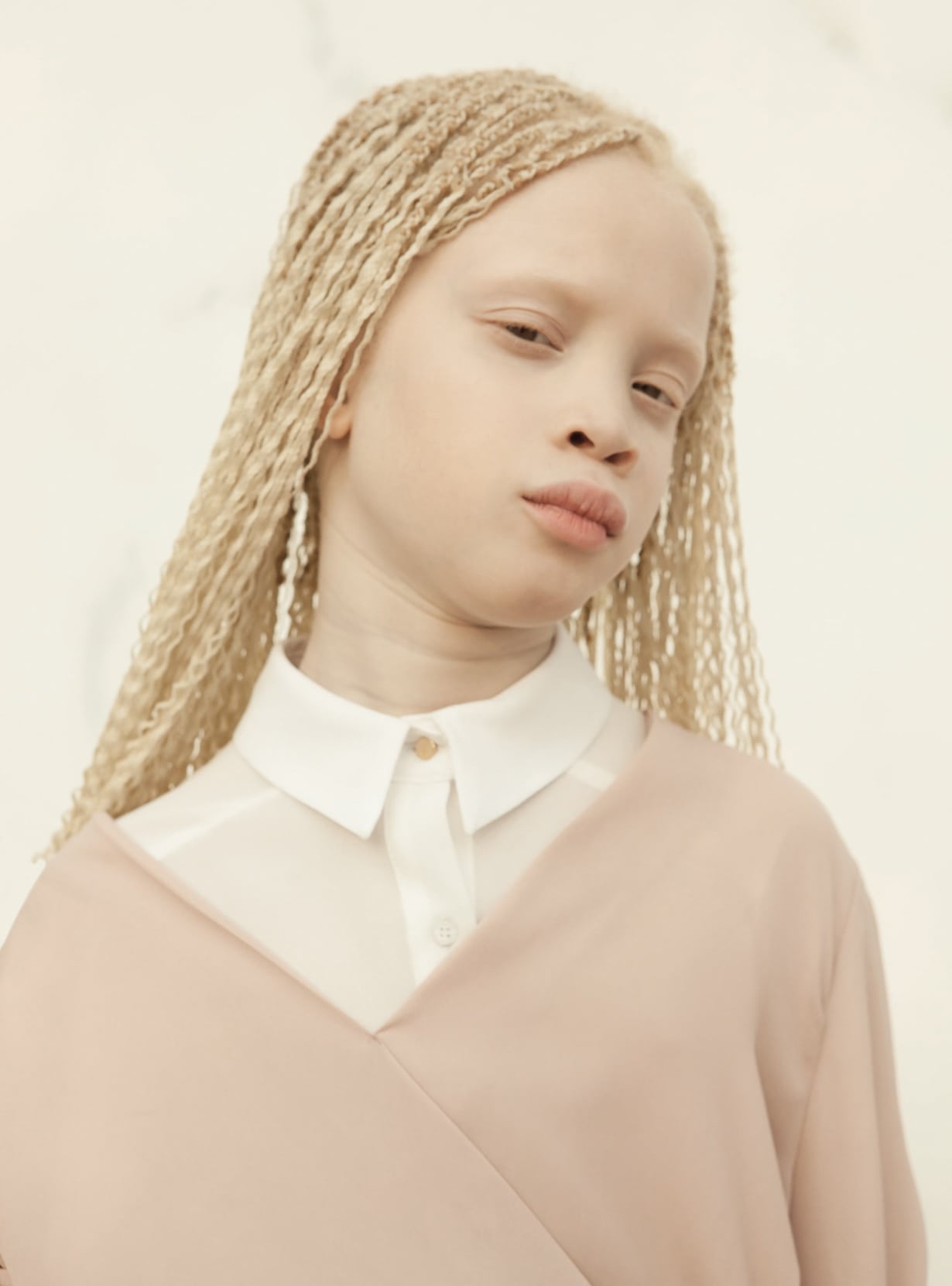 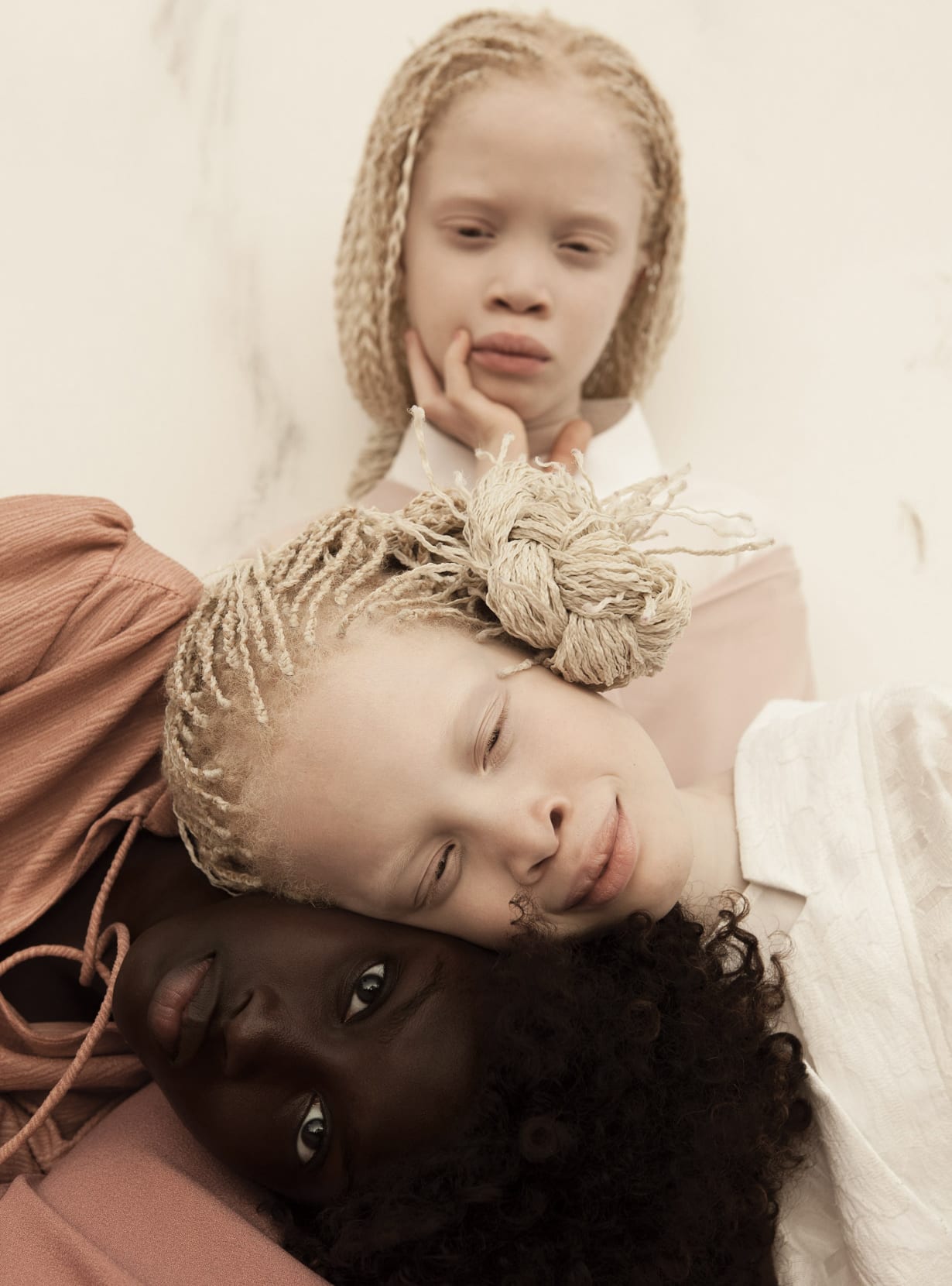