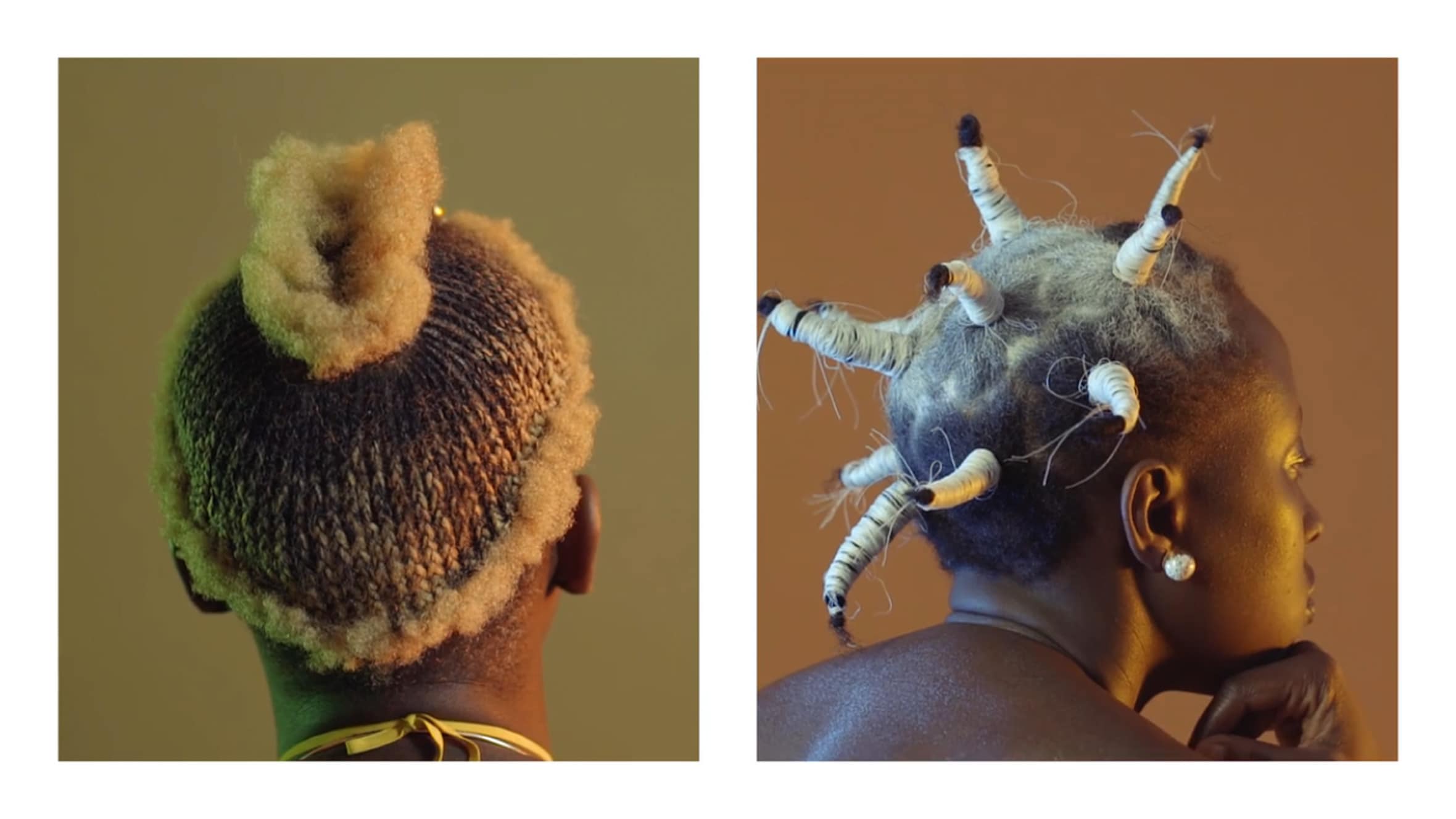 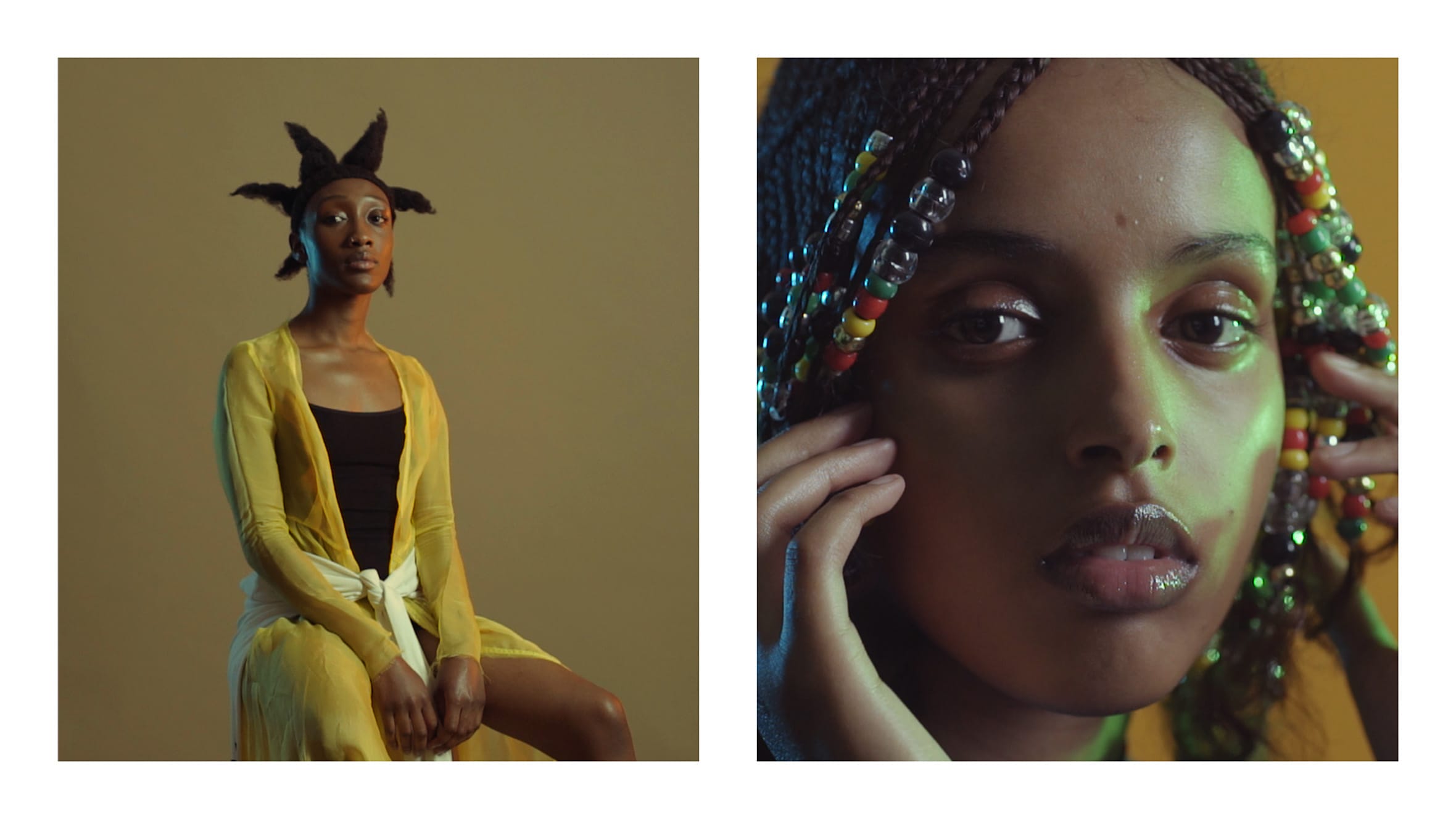 Hairstylist Cyndia Harvey has teamed up with videographer Akinola Davies Jr. to create a short film which uses the subject of hair to explore the identities of British women of African descent. Titled This Hair of Mine the film features a series of spoken interviews with young women recounting familial anecdotes and ancestral traditions. 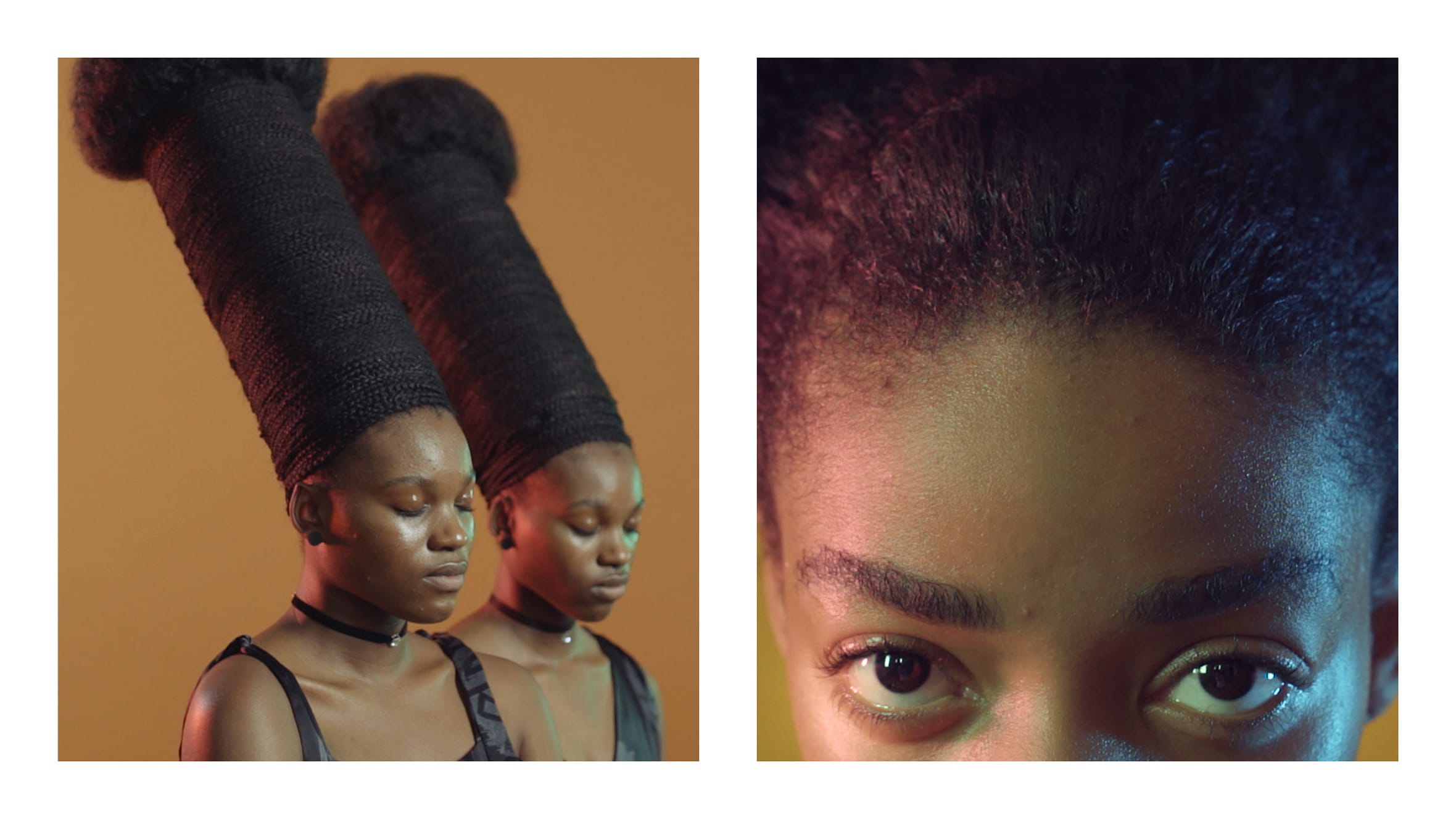 Each woman in the film wears a complex and impressive hairstyle sculpted by Harvey. Featuring intricate braiding and hair wrapping techniques, the styles have been individually tailored by Harvey to match each woman’s parentage and are reflective of the styles traditionally worn in their ancestral regions. By framing them in this contemporary context, the hairstyles act as a conduit connecting past and present, as the women interpret traditional customs in a personal way. The hairstyles in the film are reminiscent of those documented by Nigerian photographer J.D. Okhai Ojeikere in his now iconic photoseries Hairstyles. While This Hair Of Mine similarly celebrates beauty and the diverse qualities of hair, it differs in that the hairstyles have been adapted into this modern context. 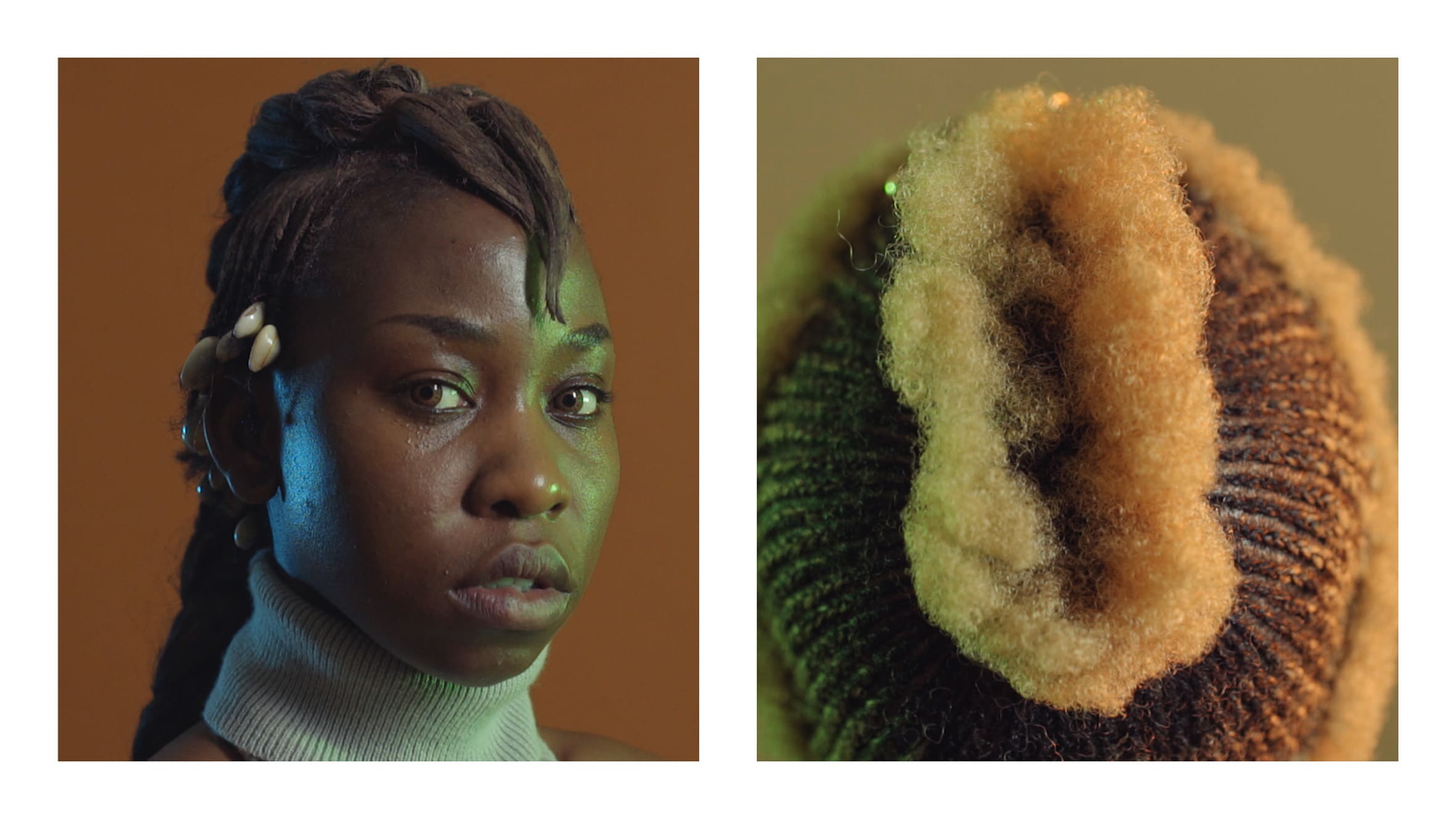 The film, debuted by Nataal at the art fair AKAA (Also Known as Africa) in Paris, brings to the forefront a standard of beauty which has previously been marginalised. Discussing the context behind traditional hairstyling, natural African hair and the strong cultural links that they possess, one girl in the film states, “You just don’t see it! Hopefully if other girls do see this it will make them feel proud, or make them feel more comfortable in where they come from.” There is an overwhelming sense of pride in the voices of the women as they discuss their heritage and cultural traditions which, although removed from their day-to-day lives, have played an integral role in how they have come to define themselves. The result is a thoughtful visual representation of hair and its links with identity. Reflective, intimate and celebratory, This Hair Of Mine creates a nuanced portrait of black women, their hair and their cultural heritage. 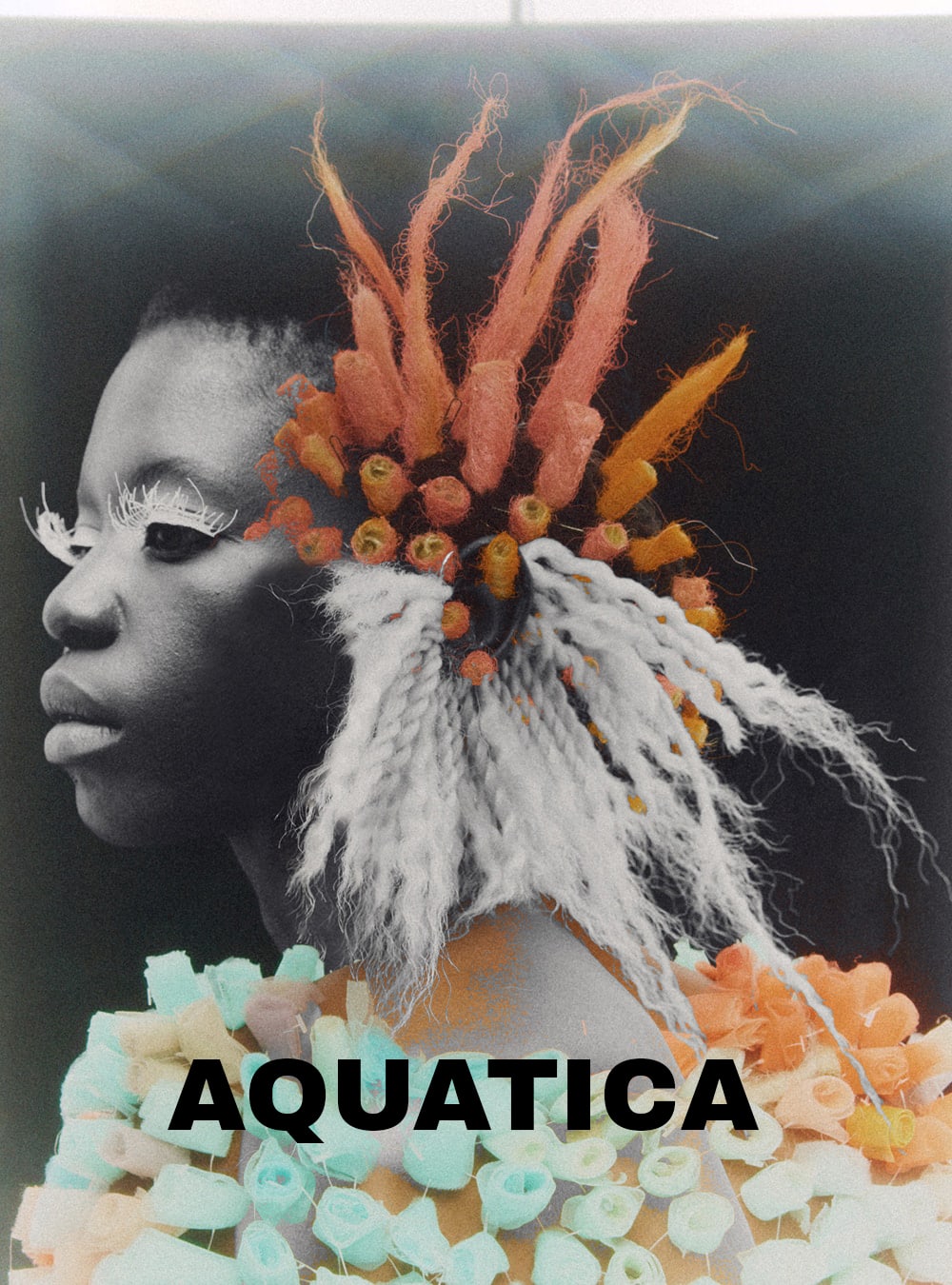 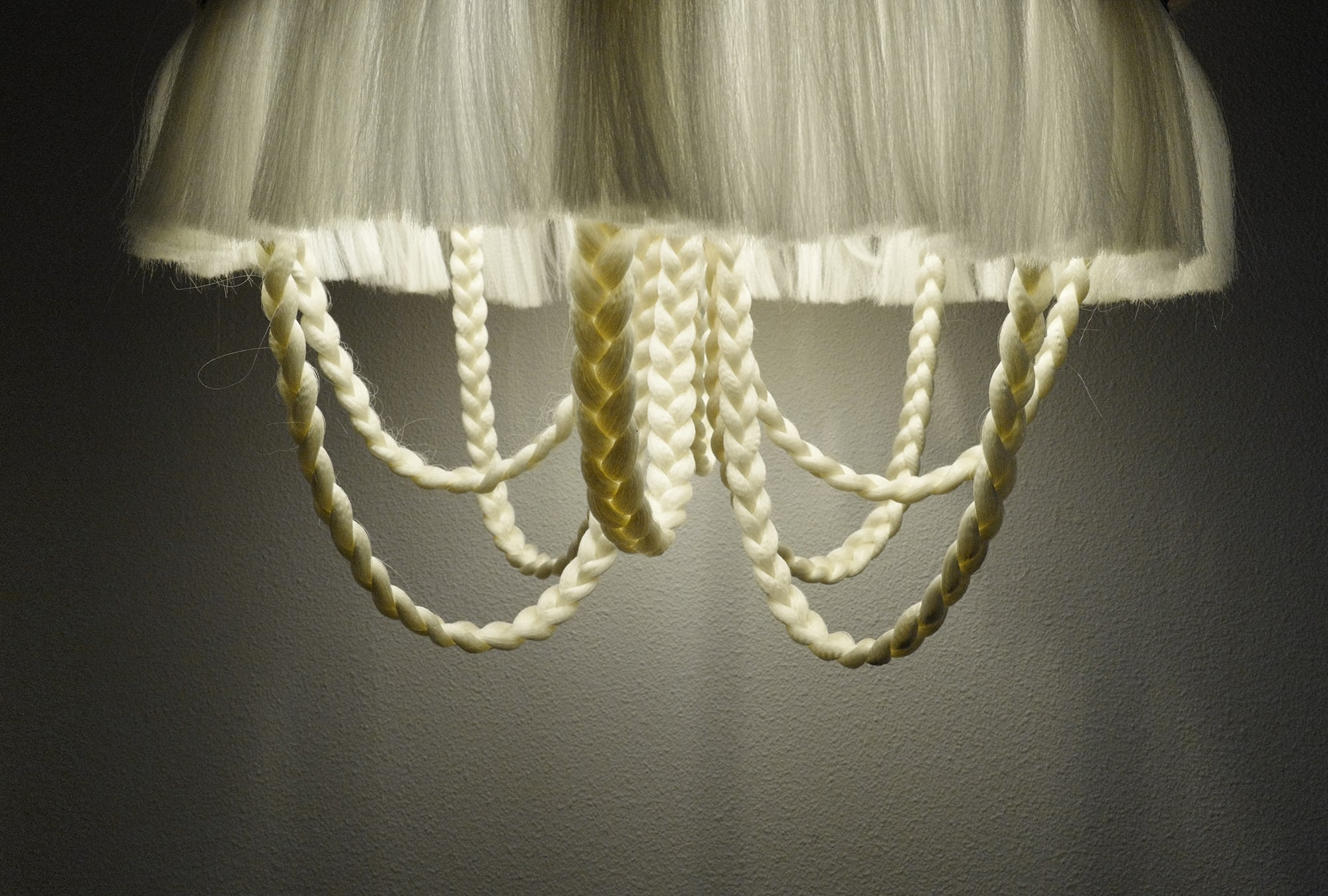 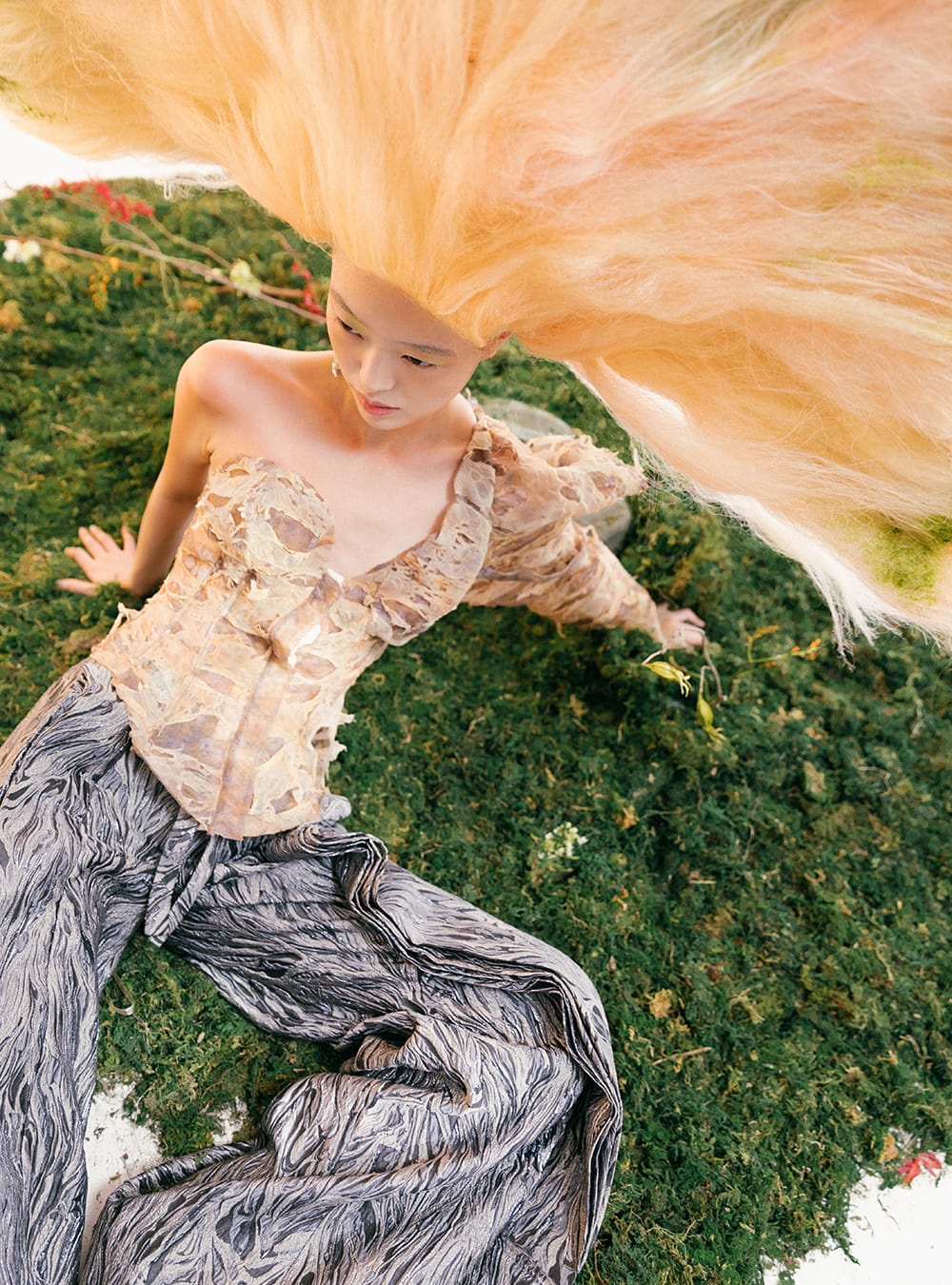 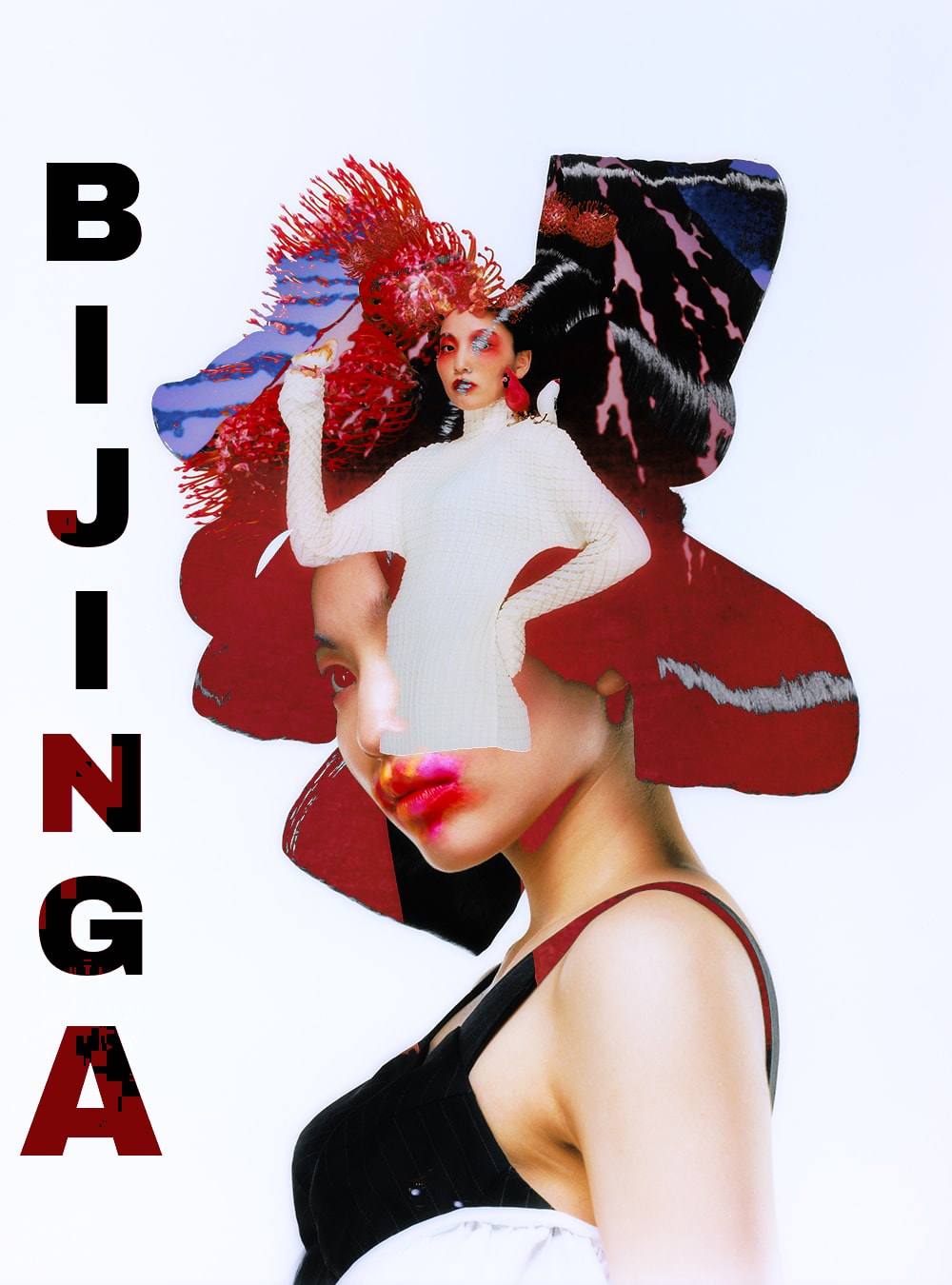 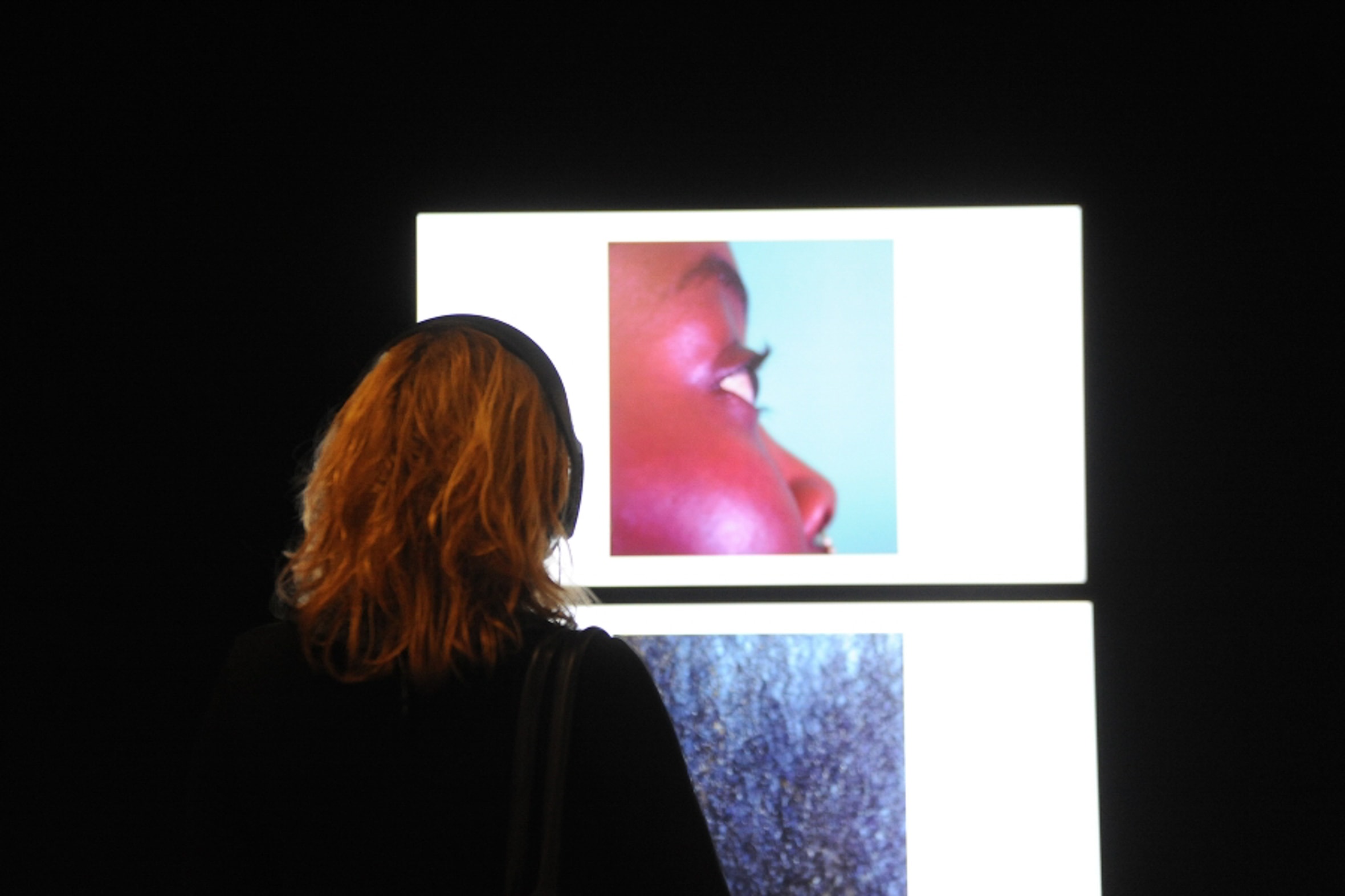 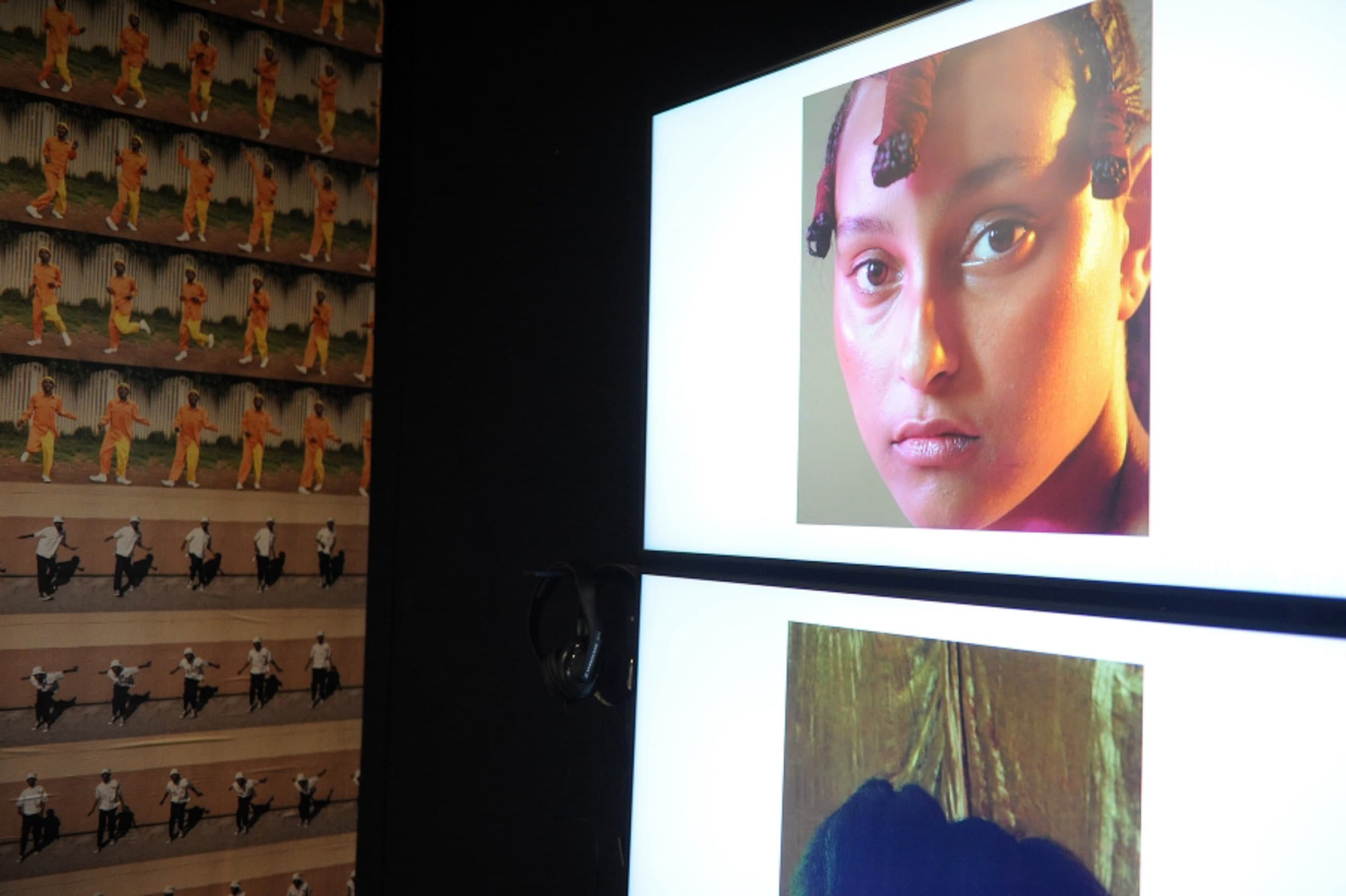 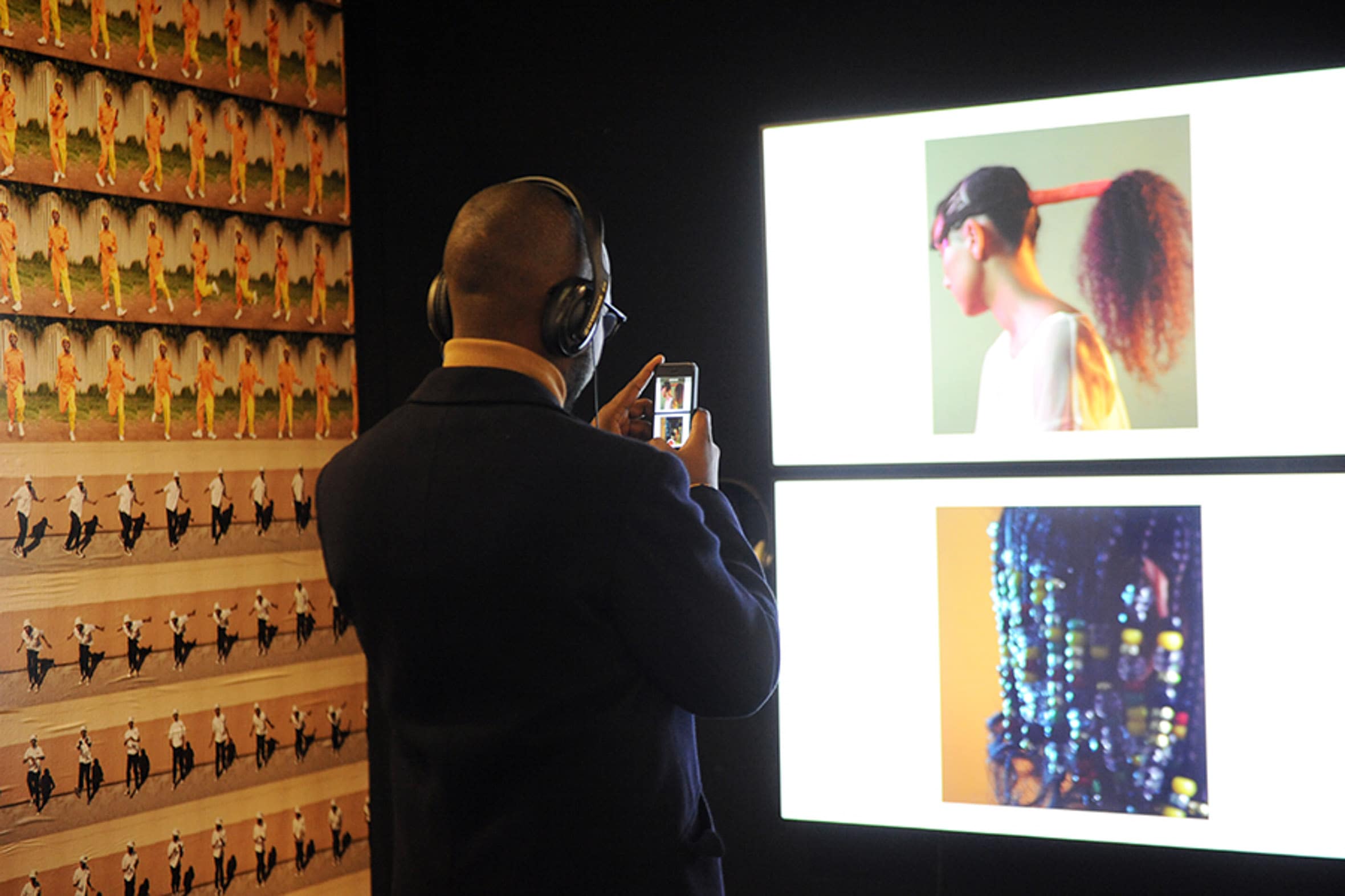 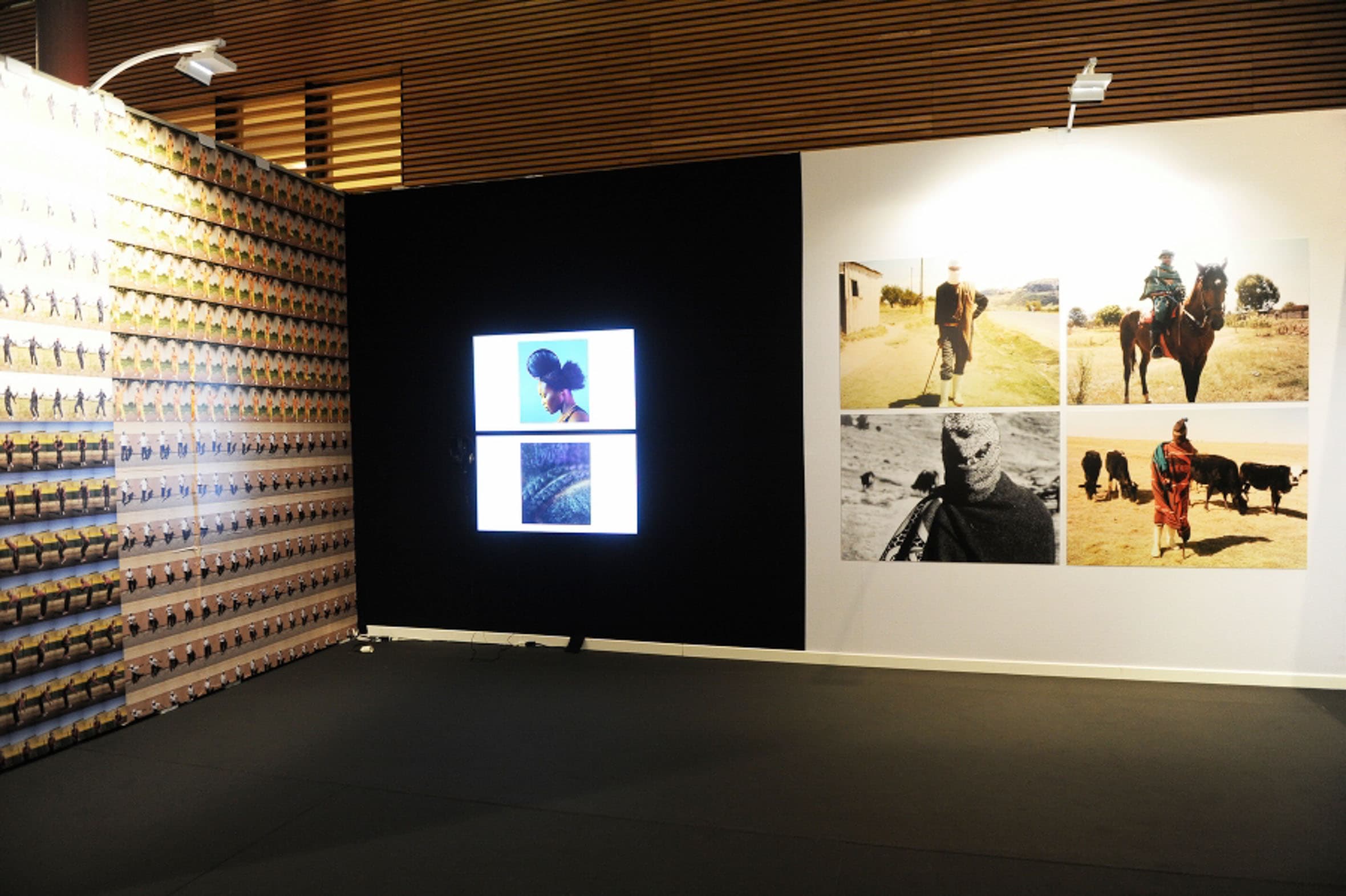 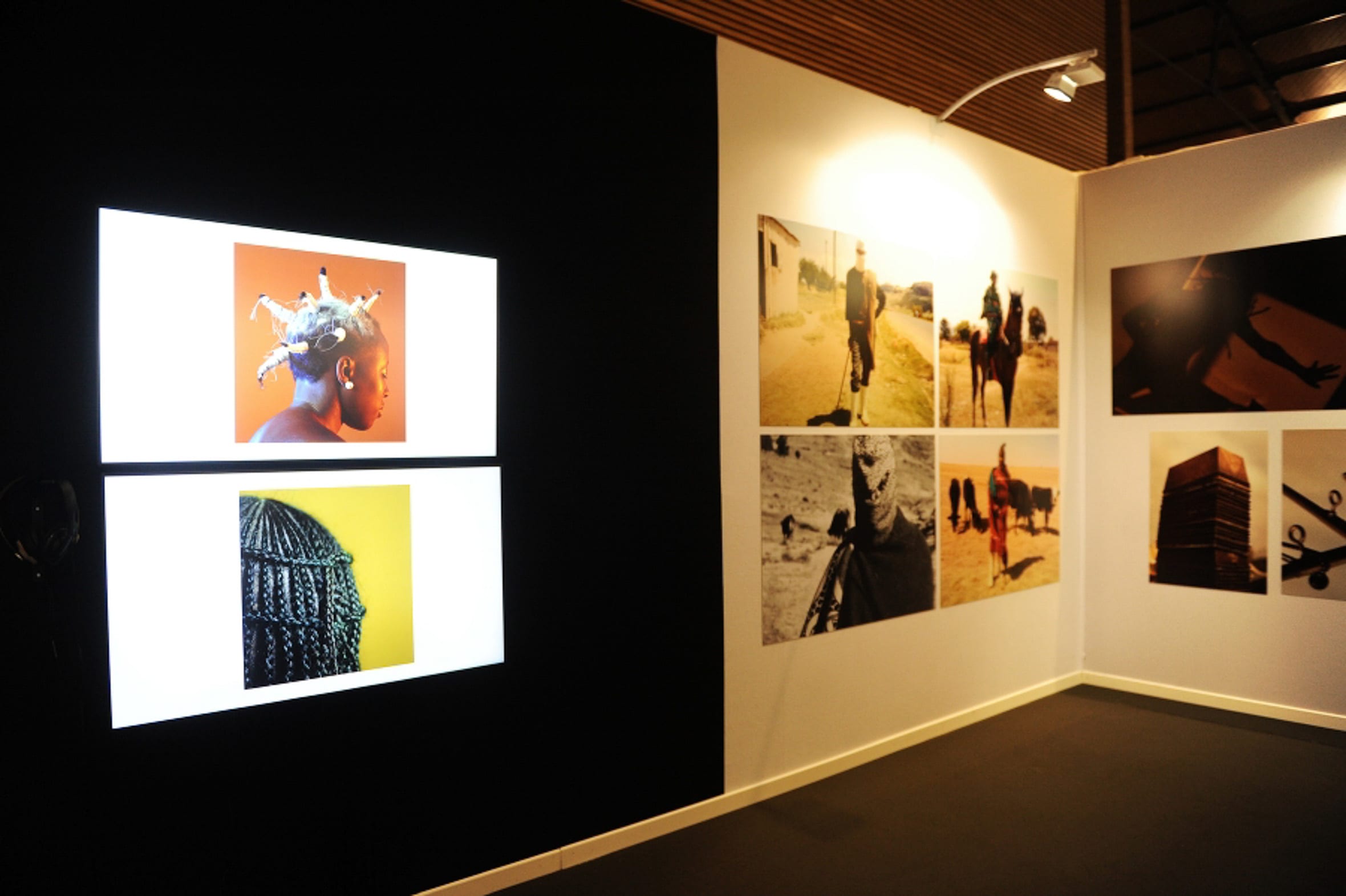