PEOPLE: Robert Lobetta on ‘being punched in the face’ by the punk movement 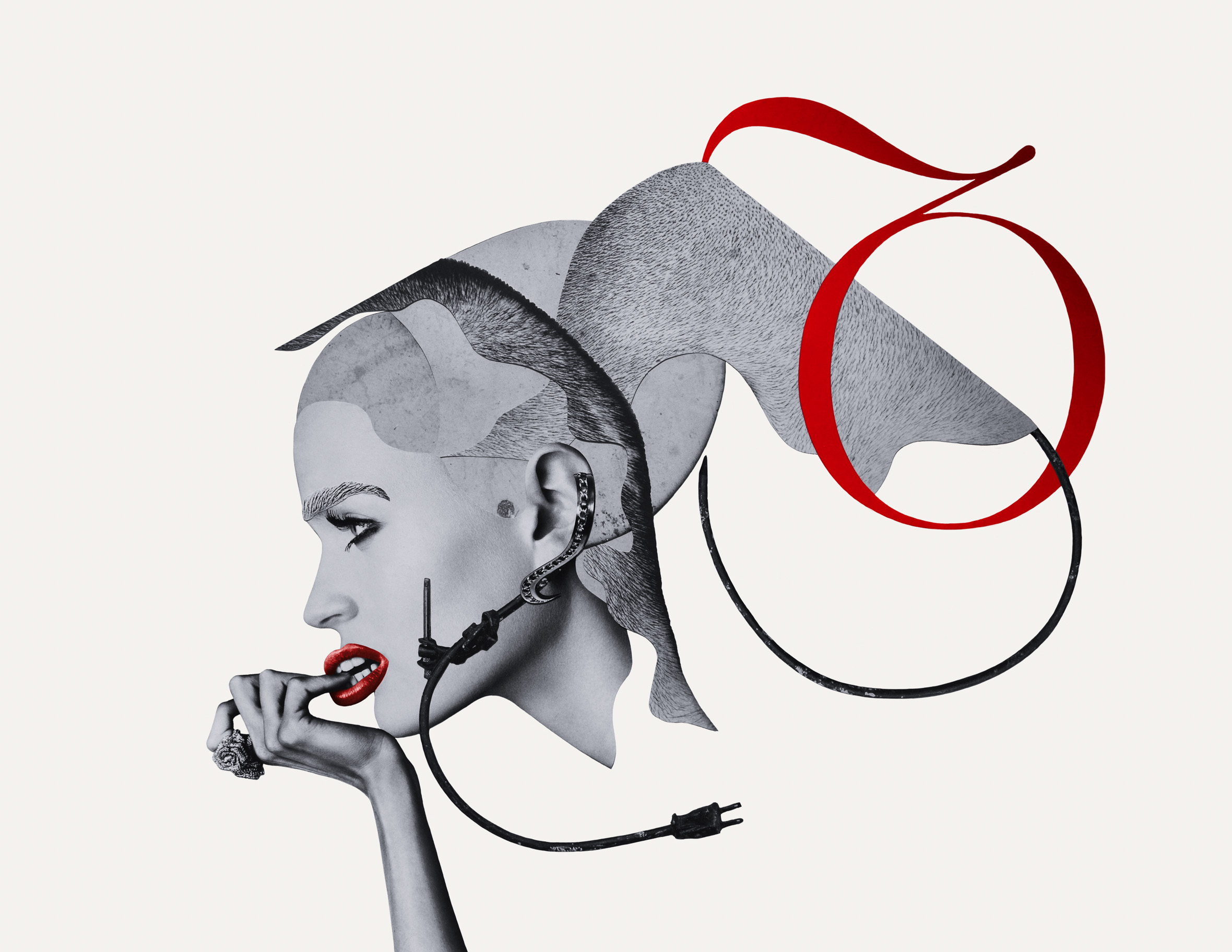 Robert Lobetta describes himself as “a poet, madman, soccer player, hairdresser, filmmaker and director”. Most of all, however, he describes himself as “a visual narcotics person”. This is perhaps the perfect description for Lobetta’s practice; while hair is always at the forefront, his work is led by a desire to create visually arresting imagery, through an array of disciplines including photography, collage and sculpture. He describes hair as “a fabric, a fibre to be manipulated and coerced into any shape or form I want”, and this often takes centre stage in his artworks; both as a subject matter and a medium. With over 40 years of hairdressing experience, his illustrious career has seen him work with industry icons including David Bailey, Ridley & Tony Scott and Helmut Newton. He spoke to INFRINGE about his inspirations, how the Punk movement influenced him and why he thinks collage is the perfect artistic medium for modern society’s ‘cut and paste’ mentality.

How did you get into hairdressing? It’s funny, because I never wanted to be a hairdresser; I really just wanted to go to art college, but somewhere along the lines I was thrown into hairdressing. I think my father thought it would be a good idea because he was a tailor, and to him there was an art to being a pattern cutter. He saw a connection between pattern cutting and cutting hair. When I first started hairdressing, you had two choices: you cut hair like Vidal Sassoon or you did chignons like Alexandre de Paris. My first two years were a bit of a disaster really; I wasn’t getting where I wanted to go with hair cutting and my chignons were resembling delinquent croissants. But after about six years in hairdressing, something very strange happened to me: 1976 arrived and Punk punched me in the face, simply for the fact that for six years I had been learning to cut and dress hair with the eloquence of beautiful hand crafting work! Punk basically said “fuck off” to any notion of convention, and “I’m going to piss and spit all over what you think hair and make up should be”.

That’s when a friend of mine, Charles, said to me “Robert, you always say how you love doing art, so why don’t you think differently, and do hair how an artist would do hair. Just think about hair as a piece of fabric, a piece of fibre that you can manipulate and coerce into any shape or form you want”. At first I thought he was mad, but after a couple of weeks I started to establish that thought process. I started weaving hair, twisting it into cornrows and linking them together. And all of a sudden everything changed for me. Hairdressing now made sense, Punk made sense, Charles made sense. I could manipulate hair into any shape and form, all that I was lacking was imagination.

So I started to go out on the street, looking around at any shape or form I could see, and trying to make that happen. It was a fantastic feeling, because in the same way an artist would look at a piece of clay and they’d be a sculptor, I was now looking at hair as my medium in a way that I’d never seen it before. So for me that started a whole new revolution in hair. And I think that was the most fantastic time to be in hairdressing.

Can you tell us more about how Punk influenced your work? Punk was a huge motivator in changing my perception of hair. When I started working at a salon called Ricci Burns on London’s Kings Road, there were a fantastic array of people, and individual boutiques, that inspired me. Ricci had an amazing clientele. I remember in my first week, in walked the Rolling Stones, and here I am shaking hands with Mick Jagger and making him tea! Down the road from the salon was Vivienne Westwood and Malcolm McLaren’s shop ‘SEX’. Vivienne’s muse at the time was a girl called Jordan. She used to come in to see me to have her hair done, and one day she said she wanted to bleach her hair absolutely white. Jordan was one of those characters you didn’t argue with, she was very sure of what she wanted. The colourist, Lester, said “if we do this, the hair is just going to break and fall out”. Jordan just looked at us both and said “well do it anyway”.

So we bleached it white, and just as we thought a lot of it had broken off. We didn’t know what to do, so I suggested “we could take the short bits and cut them really short where they’ve broken off, and leave the long bits really long?” Jordan looked at me and said “Robert! That’s a fantastic idea!” I had no idea how I was going to do what she wanted, but Jordan started to direct me saying, “Cut that bit shorter! Leave that bit longer!” We ended up with a style which now looking back, really represented Punk at that moment in time. At first I sort of hated it because it was the antithesis of everything I’d been taught about cutting hair. But it was a tremendous learning curve in understanding how Punk could make you think differently. The hair, and the clothing that went with it, illustrated people’s attitudes and this rebellious sort of nature. It taught me to look at hair in a different way somehow. 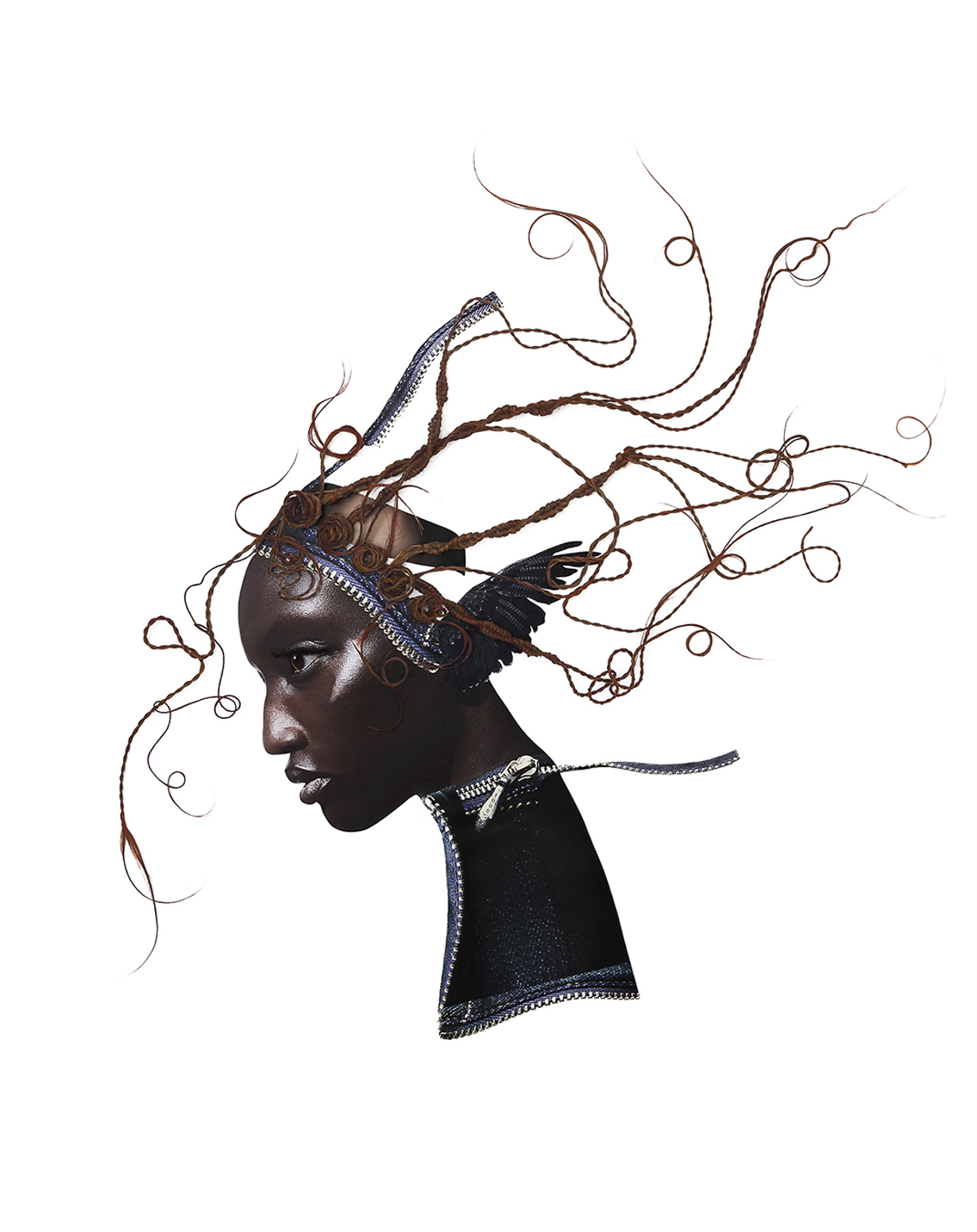 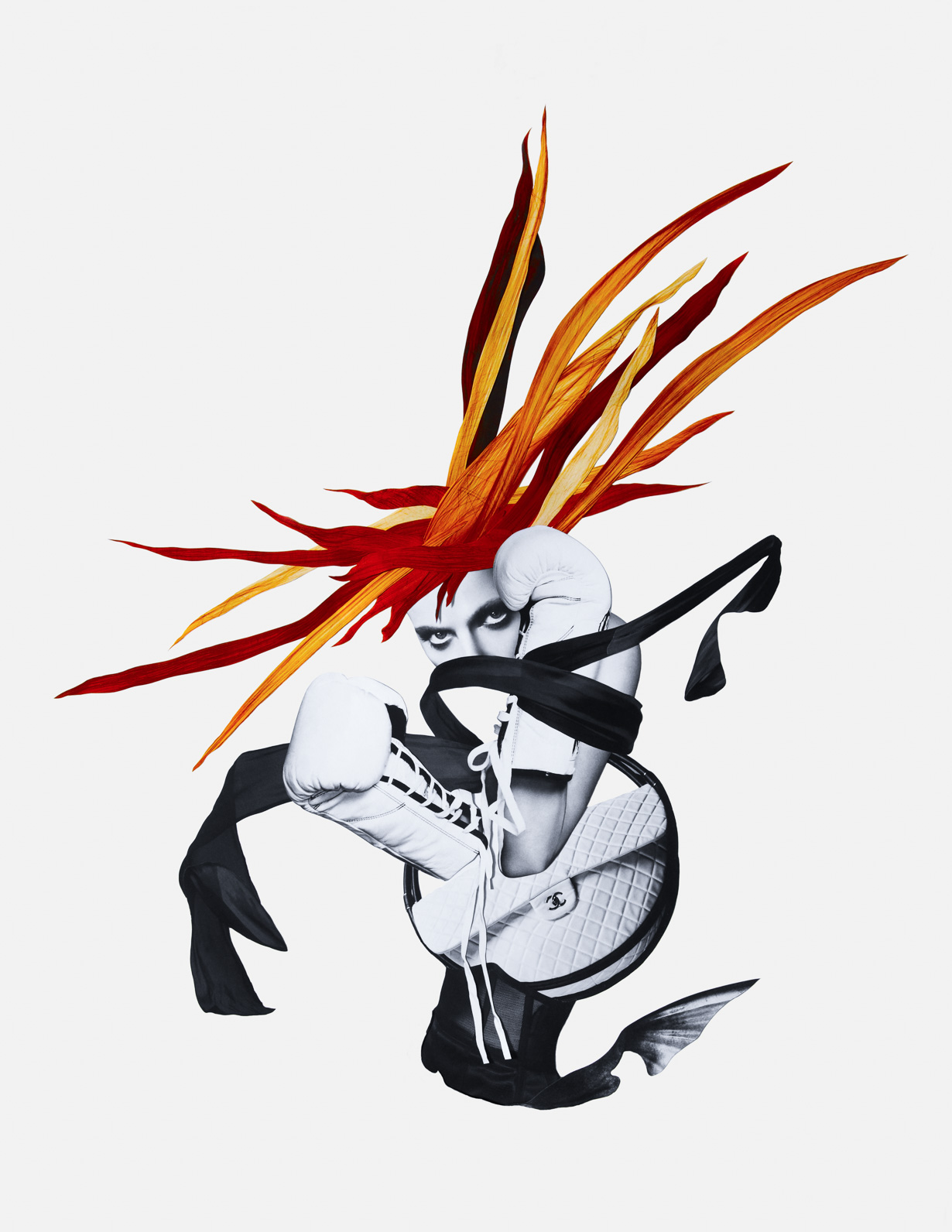 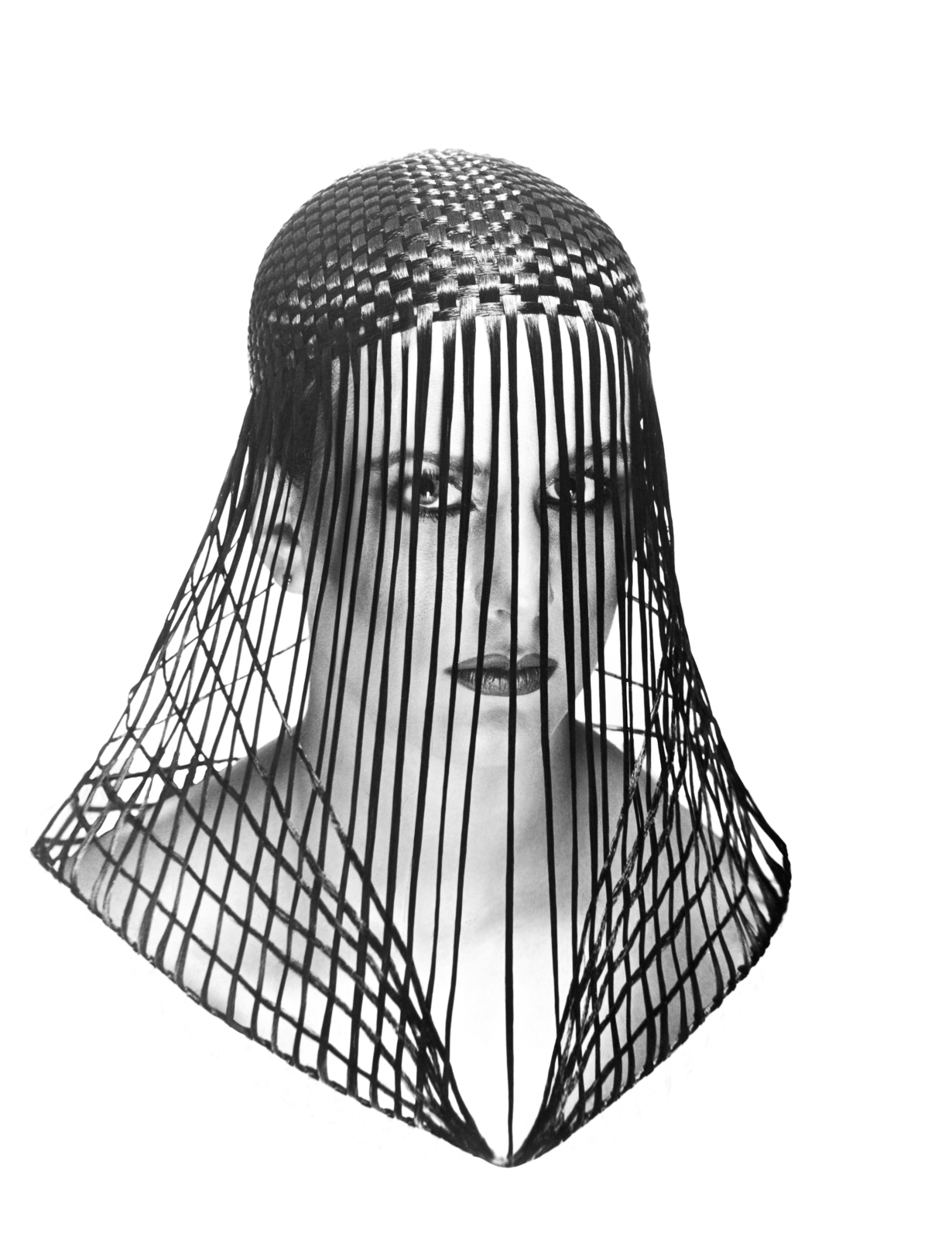 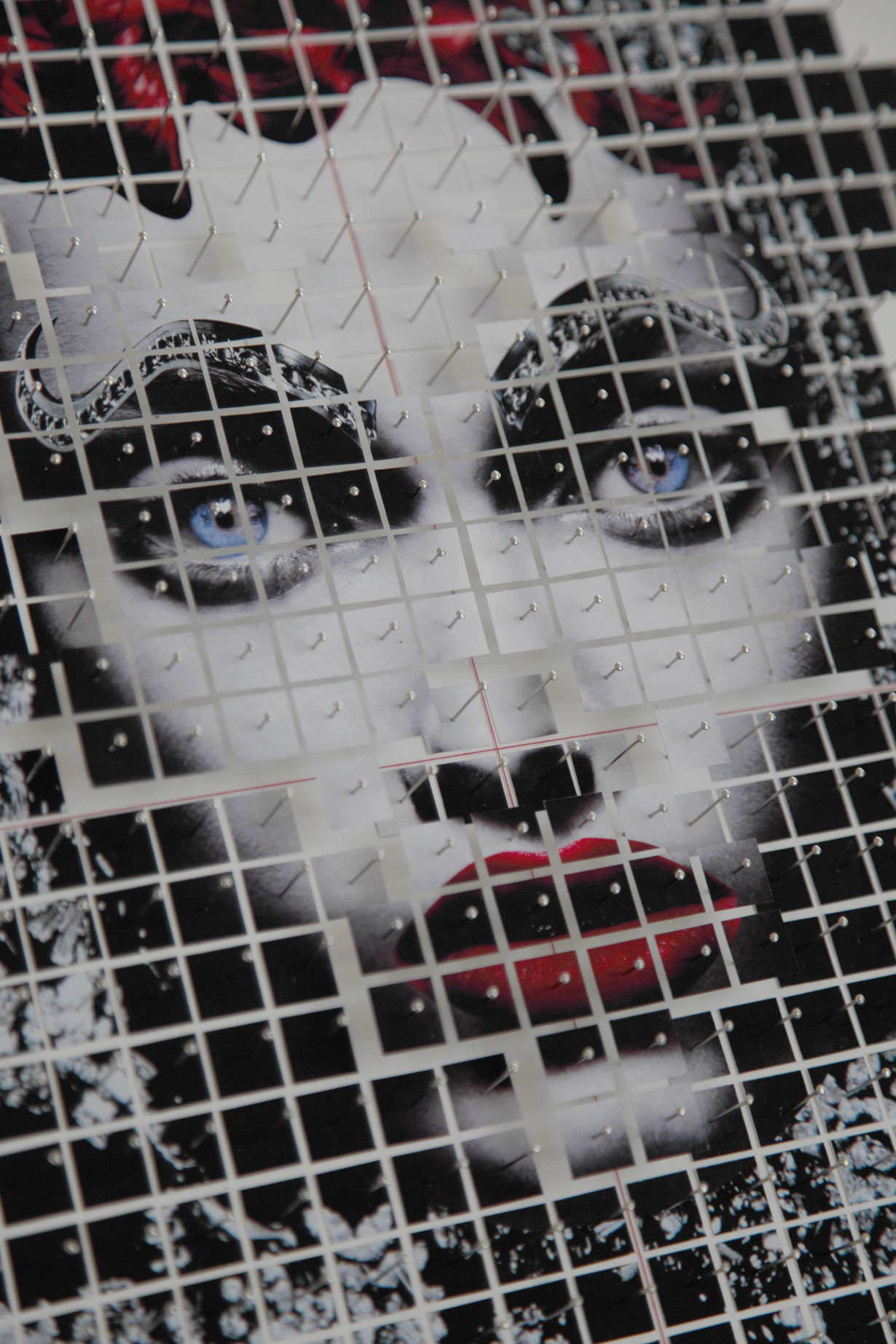 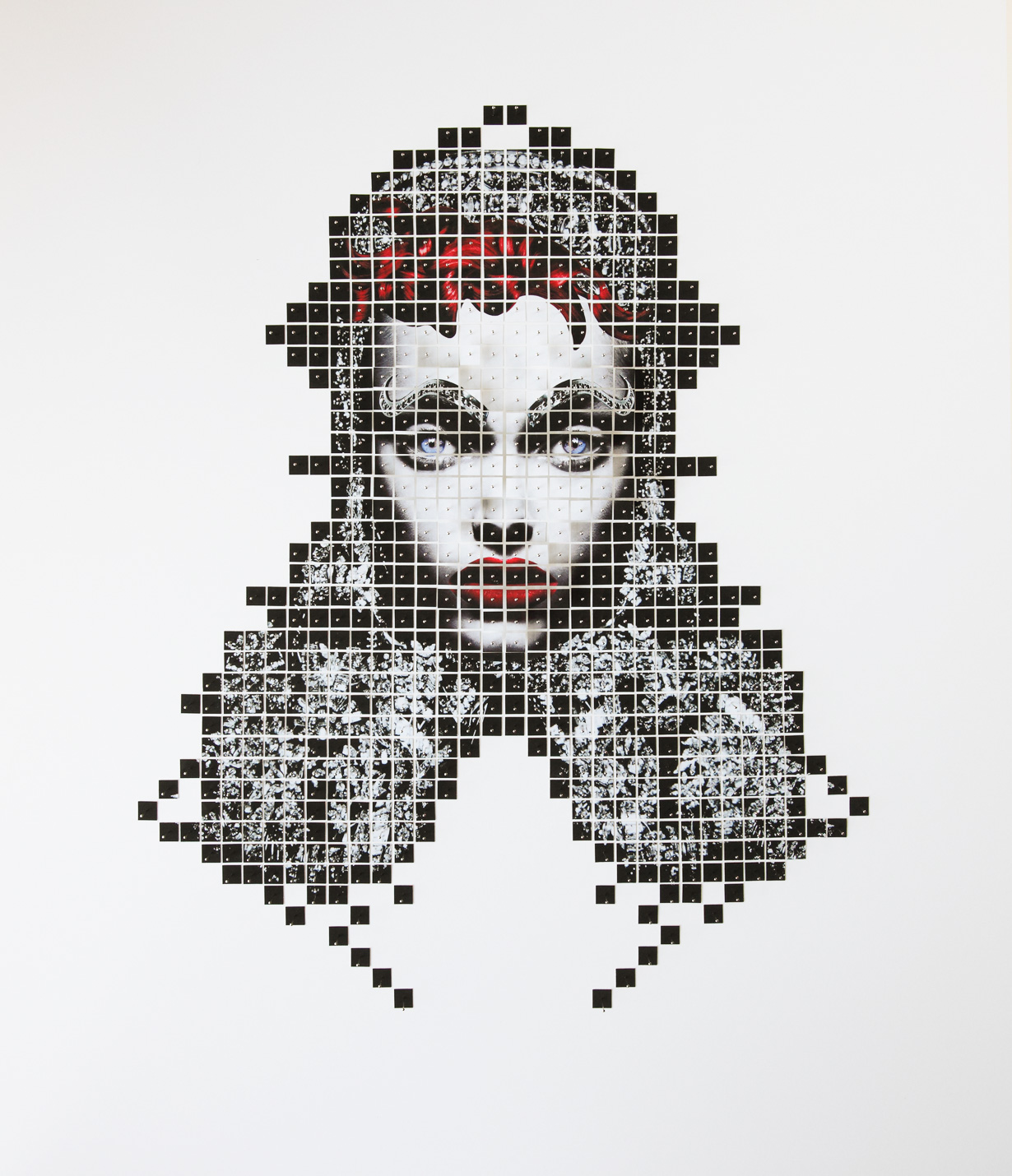 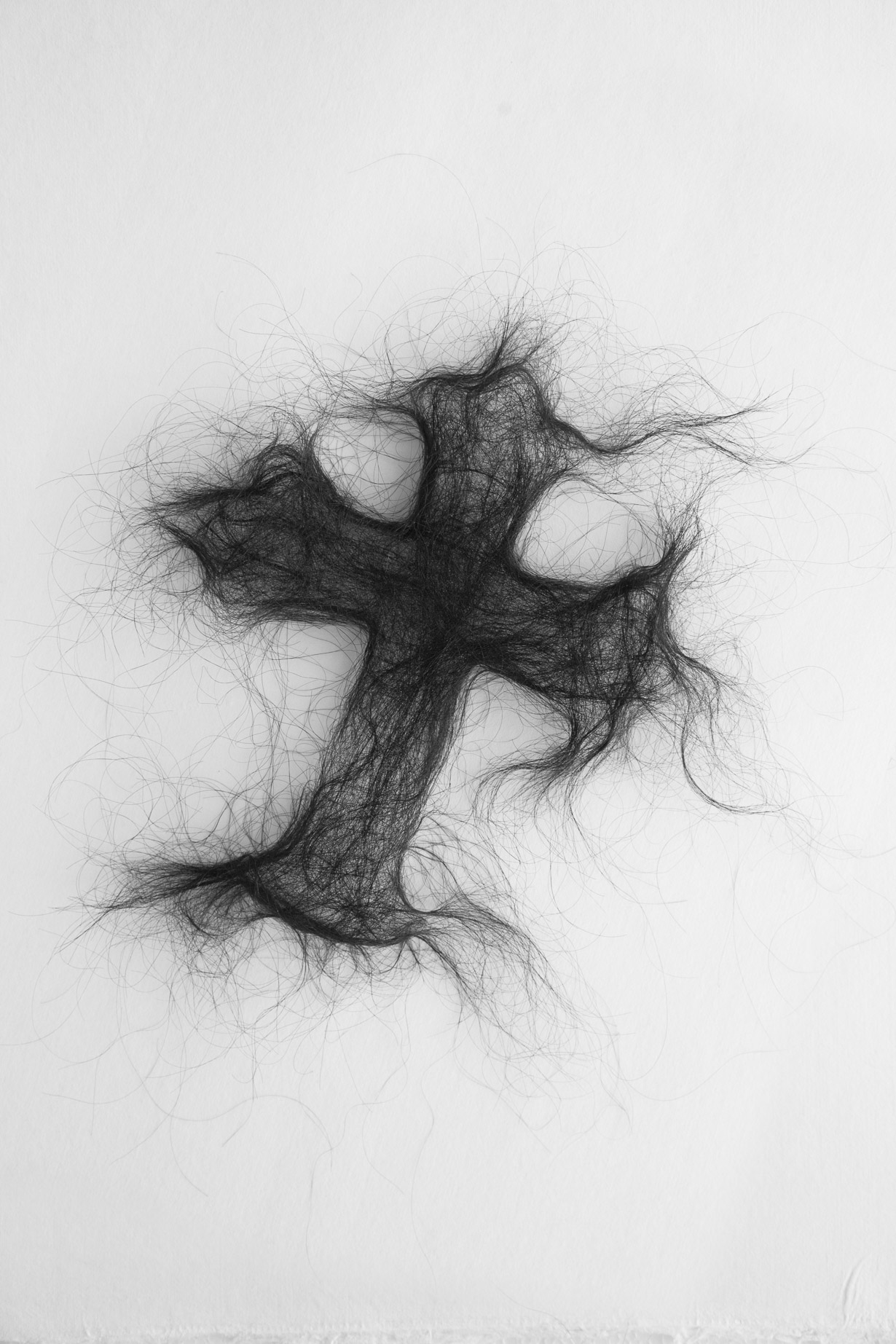