Photographer Lois Cohen and stylist Indiana Roma Voss are two Amsterdam-born creatives whose collaborations combine fiction and reality to stunning effect. The pair have known each other since childhood and collaborated for the first time to create their portrait series Local Angels, a joyful documentation of Amsterdam’s ‘underground eccentrics’. Featuring various street cast characters, some real, others enhanced with the help of Voss’ styling, the series celebrates the colourful individuals who wear their unique quirks on the outside.

While Local Angels celebrates those refusing to conform to societal standards, their subsequent series Metamorphosis focuses on the male gaze and the narrow scope of society’s representations of female beauty. Featuring recognisable female archetypes throughout history, from religion to pop culture, the series examines the prevailing stereotypes and body ideals which have been imposed on women through the ages. “With Metamorphosis we wanted to break barriers, specifically surrounding female beauty”, Cohen explains. “Within each image of the series we tried to touch upon one or more stereotypes.”

From Botticelli’s Venus to Betty Boop, Voss and Cohen’s contemporary reimagining of these iconic figures reveals the lack of diversity at the heart of the original representations. Cohen explains, “in the Western media, you almost never see a range of different skin tones among Disney princesses, a Muslim woman in a superhero context, or a fuller body associated with a classic image of a sex symbol… and why not?”

"We wanted women who were iconic and recognisable so that our narrative would be understandable to a vast audience. We also wanted women whom we felt had been dealt a poor hand and had been historically misrepresented"

The narrative of each iconic character in Metamorphosis is subverted, either through race, body size, pose or indeed, hair. One such example is Marilyn, their presentation of Marilyn Monroe, whose public persona became the embodiment of the ‘sex symbol’. By depicting their version of Marilyn, seductively revealing copious amounts of immaculately groomed body hair, the duo push back on the concept of hairlessness being synonymous with sexual attractiveness. “To me, the hair works so particularly well in this image because it looks really soft and subtle,” Voss says, “yet at the same time it is completely out there. It changes this image of Marilyn into a political statement.” Through their refutation of the ingrained representations of women they present, Voss and Cohen’s series carries a message of empowerment, urging women to take control of their own image. 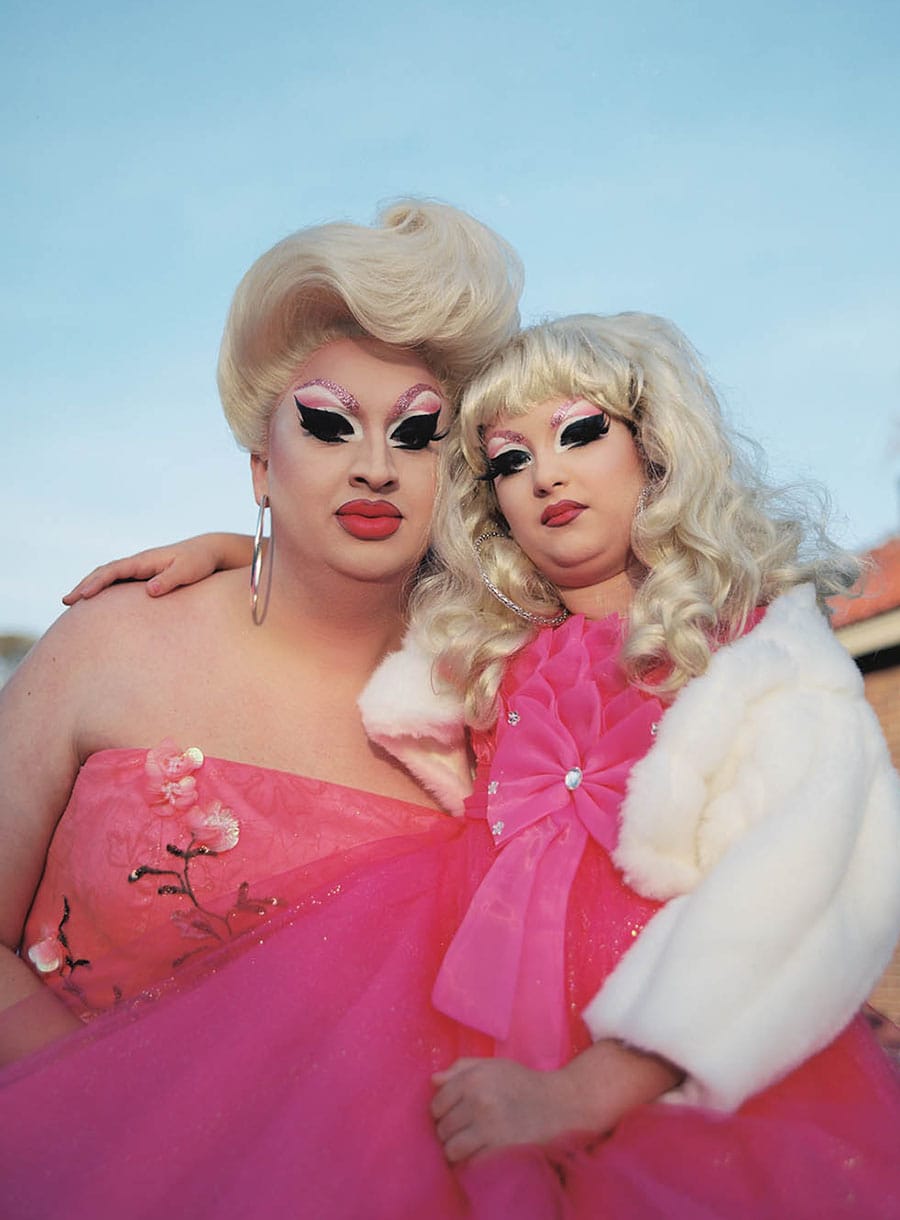 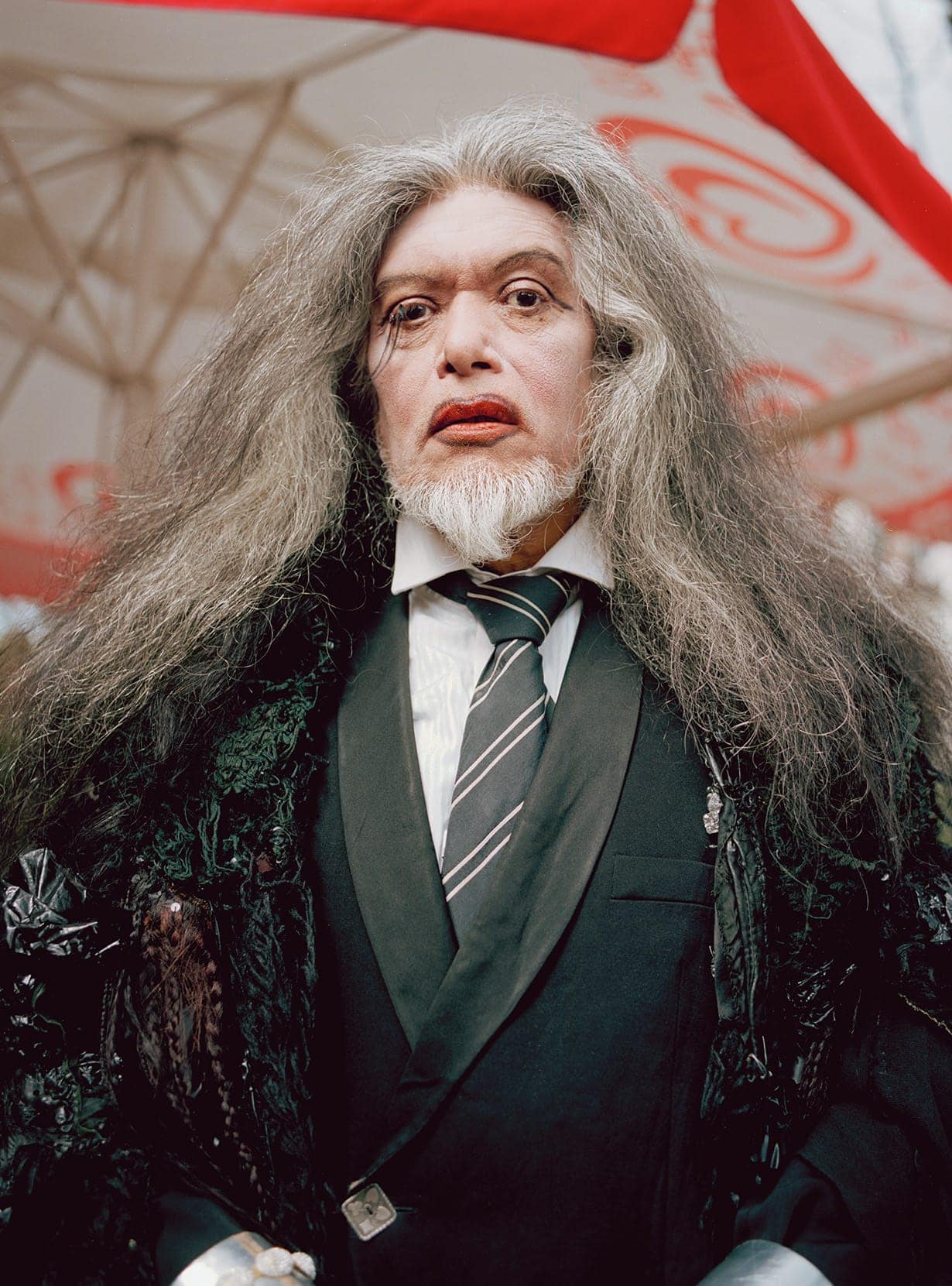 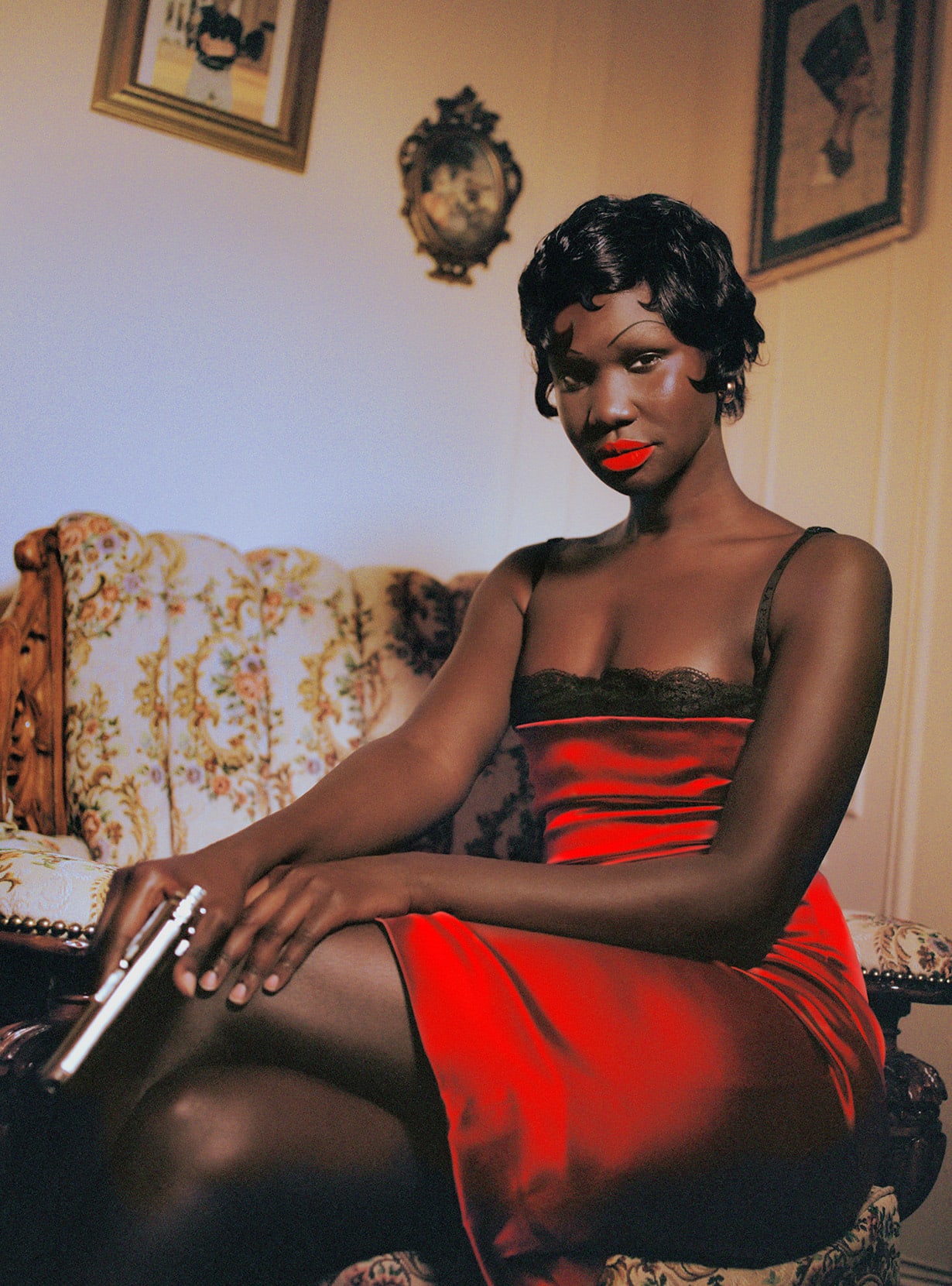 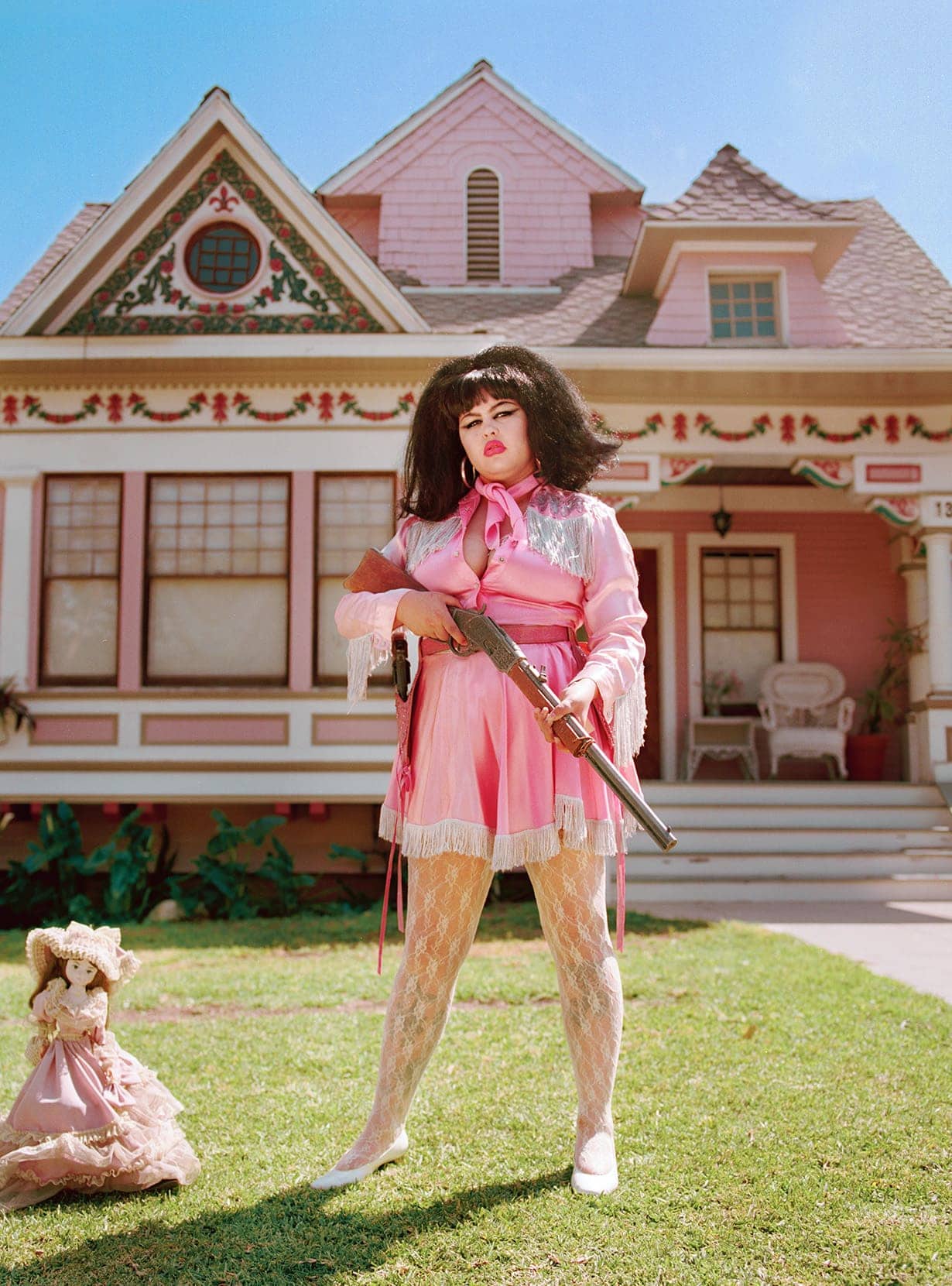 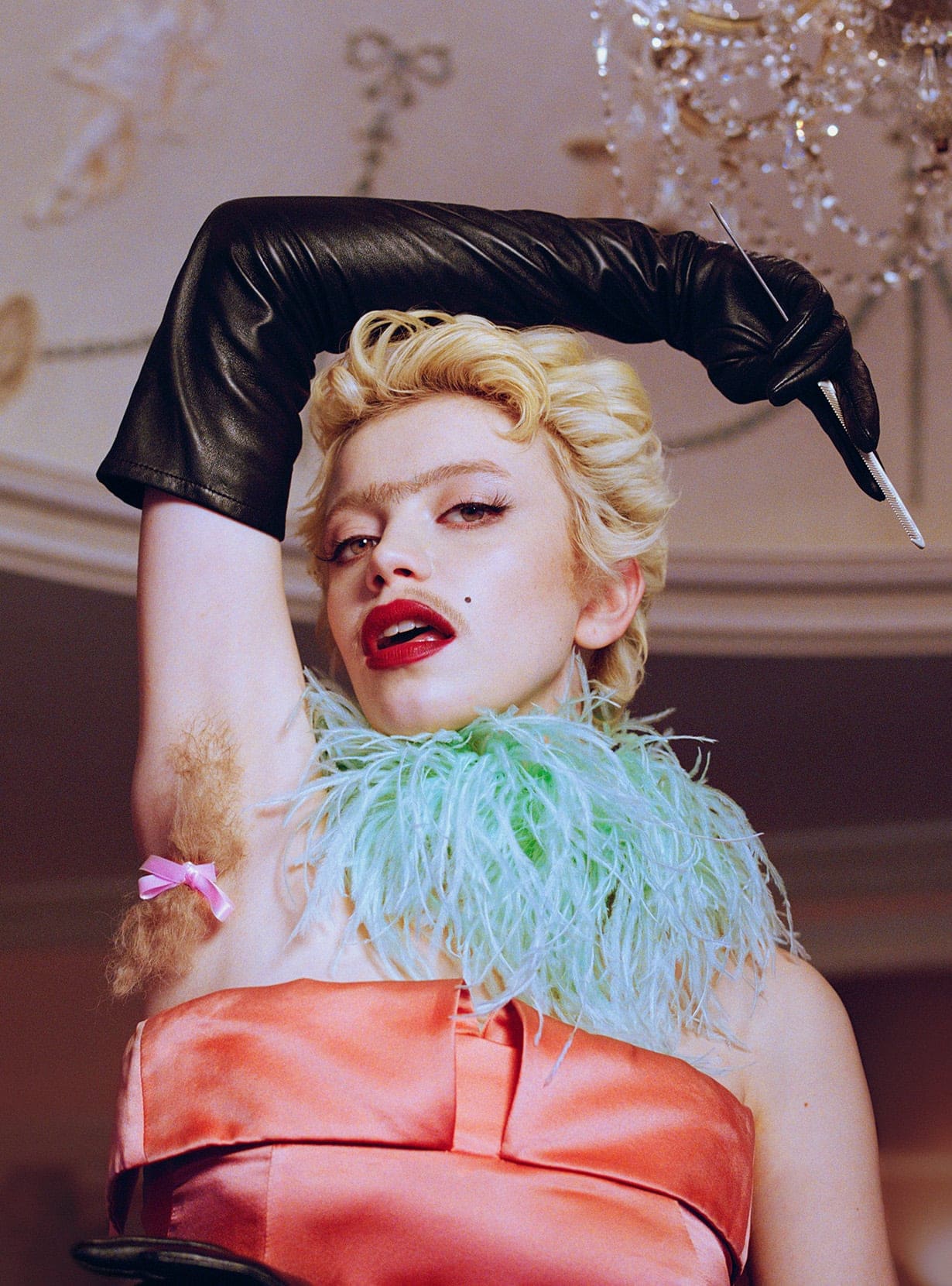