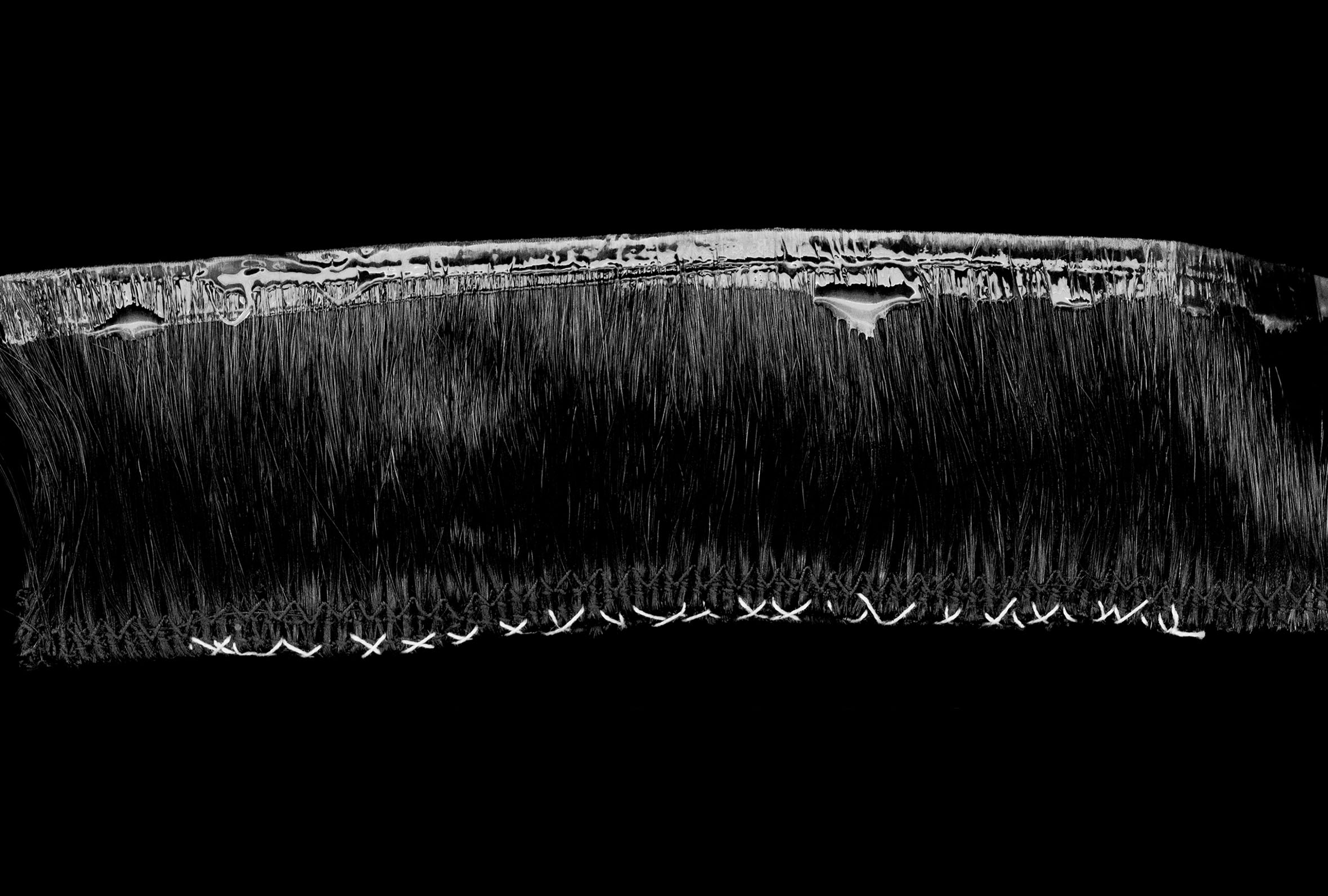 In Christophe Martinez’s photograph Punk, a flash of neon pink hair reverberates against a stark black backdrop, an open zip glinting like a gaping mouth. The image is characteristic of the Parisian artist’s work, which involves hair that has been sculpted and teased into vibrant abstract shapes.

Often the hair is re-imagined as another object entirely, like Shell, a dynamic swirl of blonde and black which closely resembles its namesake. The objects are vivid against the looming black background, and each strand of hair is visible. Some objects, only partially emerging from the darkness, seem to glow, such as Hemisphere, a globe of colourful synthetic hair compressed into a net.

Martinez’ interest in hair is deeply rooted. Originally trained as a hairdresser, he was always drawn to visual arts, experimenting with various media such as drawing, sculpture and collage. However, it was his interest in photography that proved to be the turning point, and led to his use of hair as a medium for the creation of art. For Martinez it felt like a revelation, “I’d discovered the possibility of bringing hair to life, this material which I had instinctively been working with for years”.

"Hair is above all a living, palpable material”

As well as manipulating hair through photography, Martinez plays with its texture and colour to create large-scale sculptures and installations. Works like Dark Cross and Trame are created by compressing hair between glass plates and assembling them into a large wall-based installation, like pieces of a puzzle. Light plays a vital part in bringing these works to life, with Martinez using it to enhance and illuminate the flow and colour of the hair. The result is a dynamic rippling effect as the viewer moves around the work and the light catches the hair, instilling it with movement. As Martinez states, “I like to play with the vibrations of light on hair. It is a testimony to the living body.” 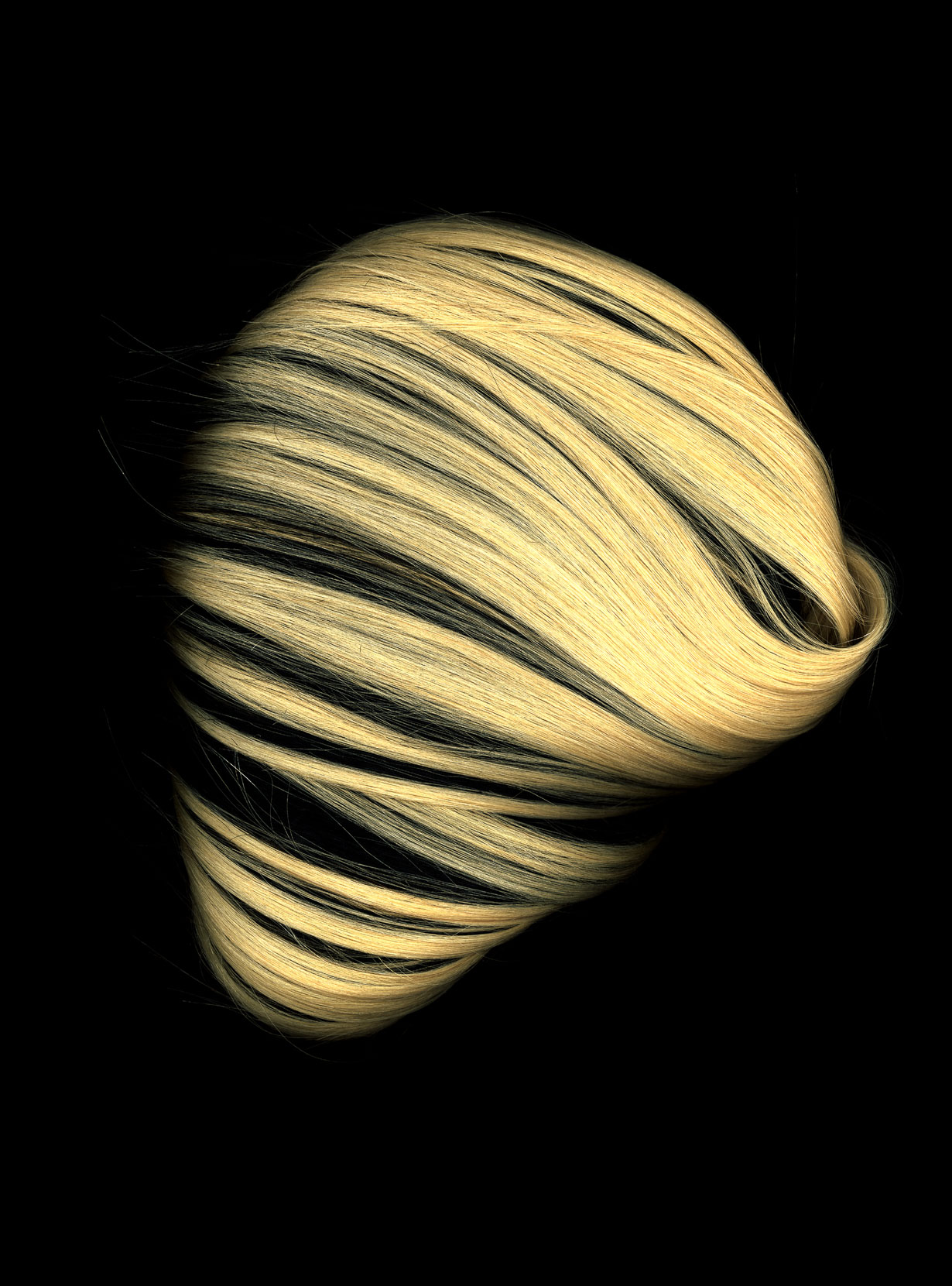 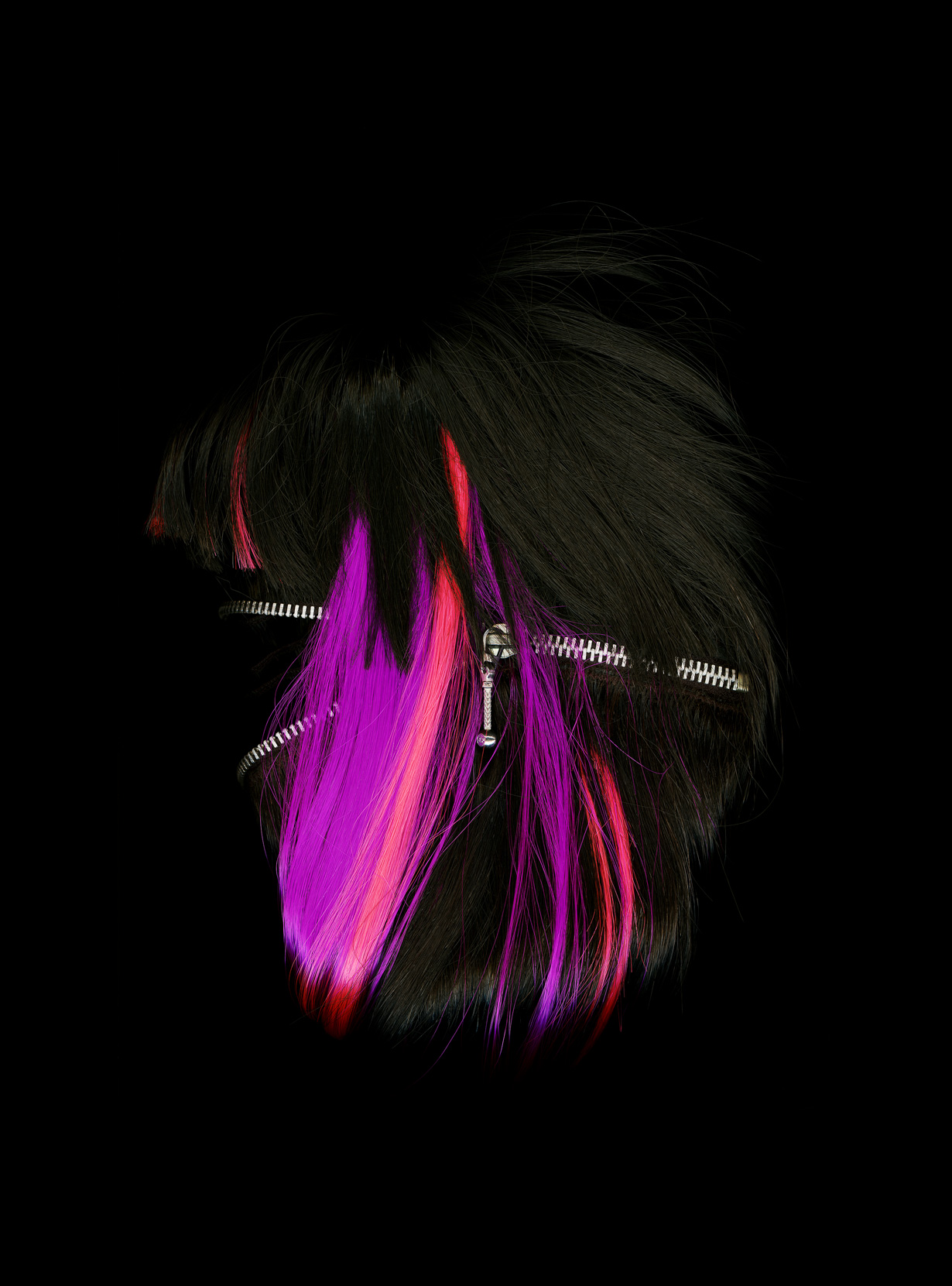 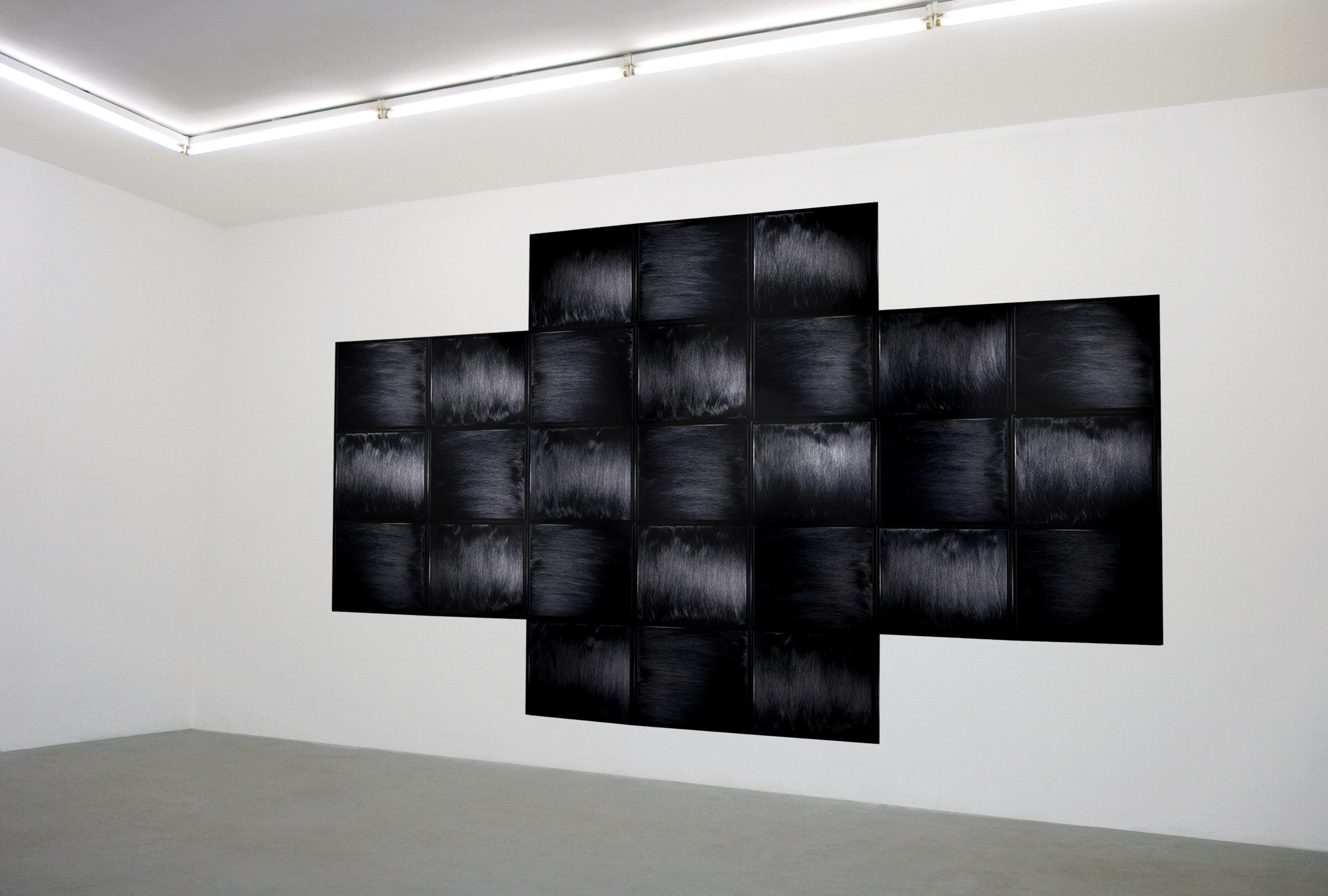 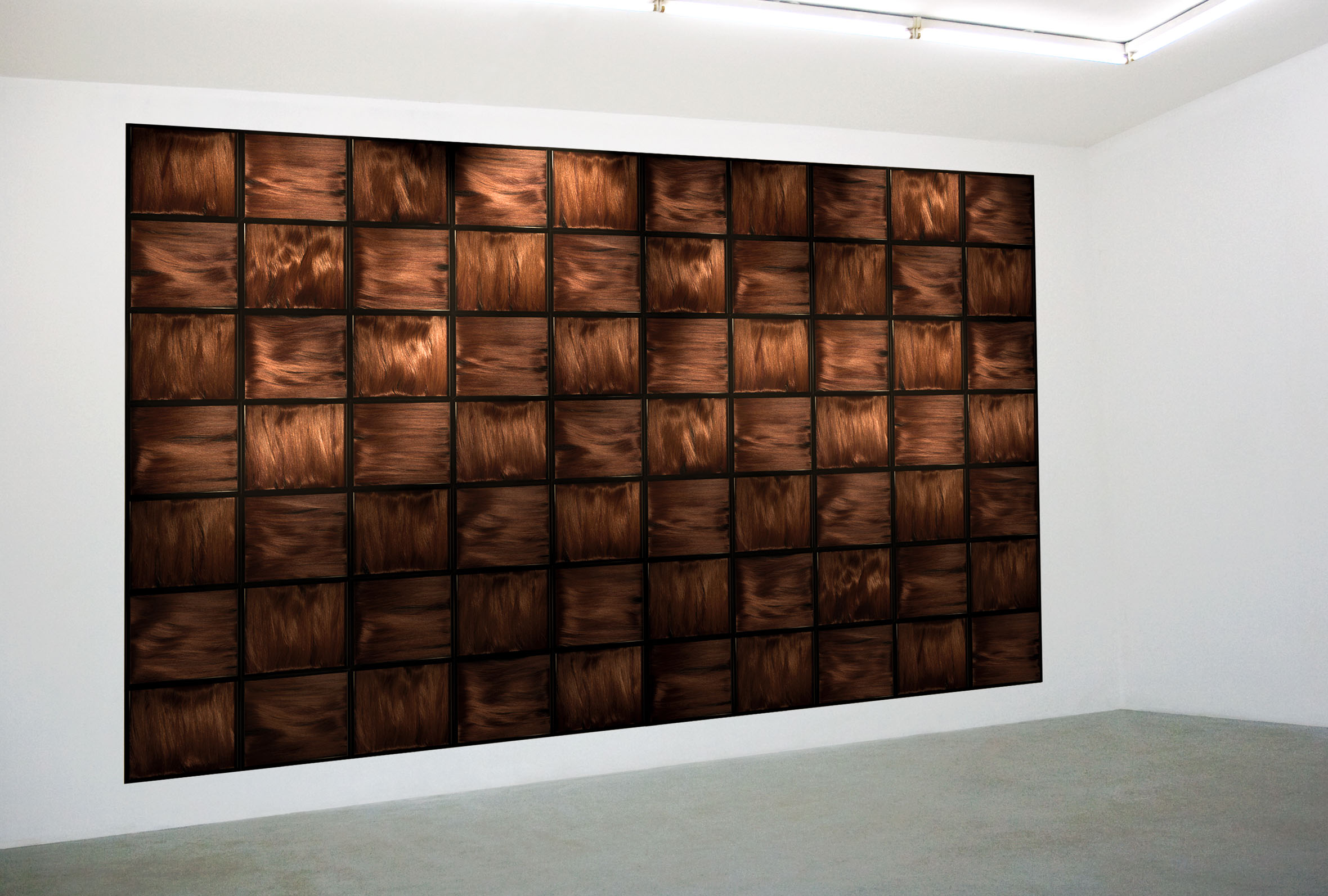 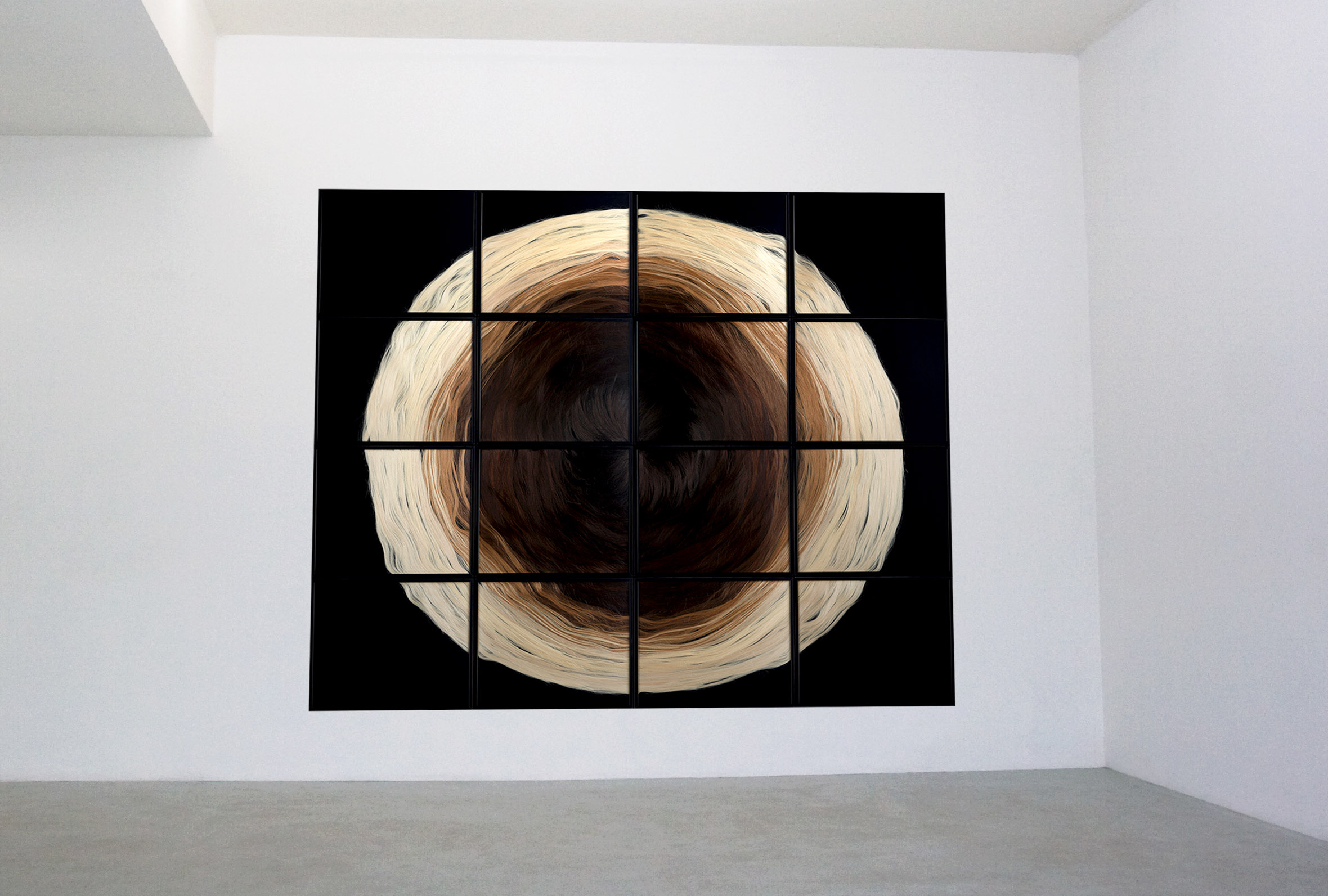