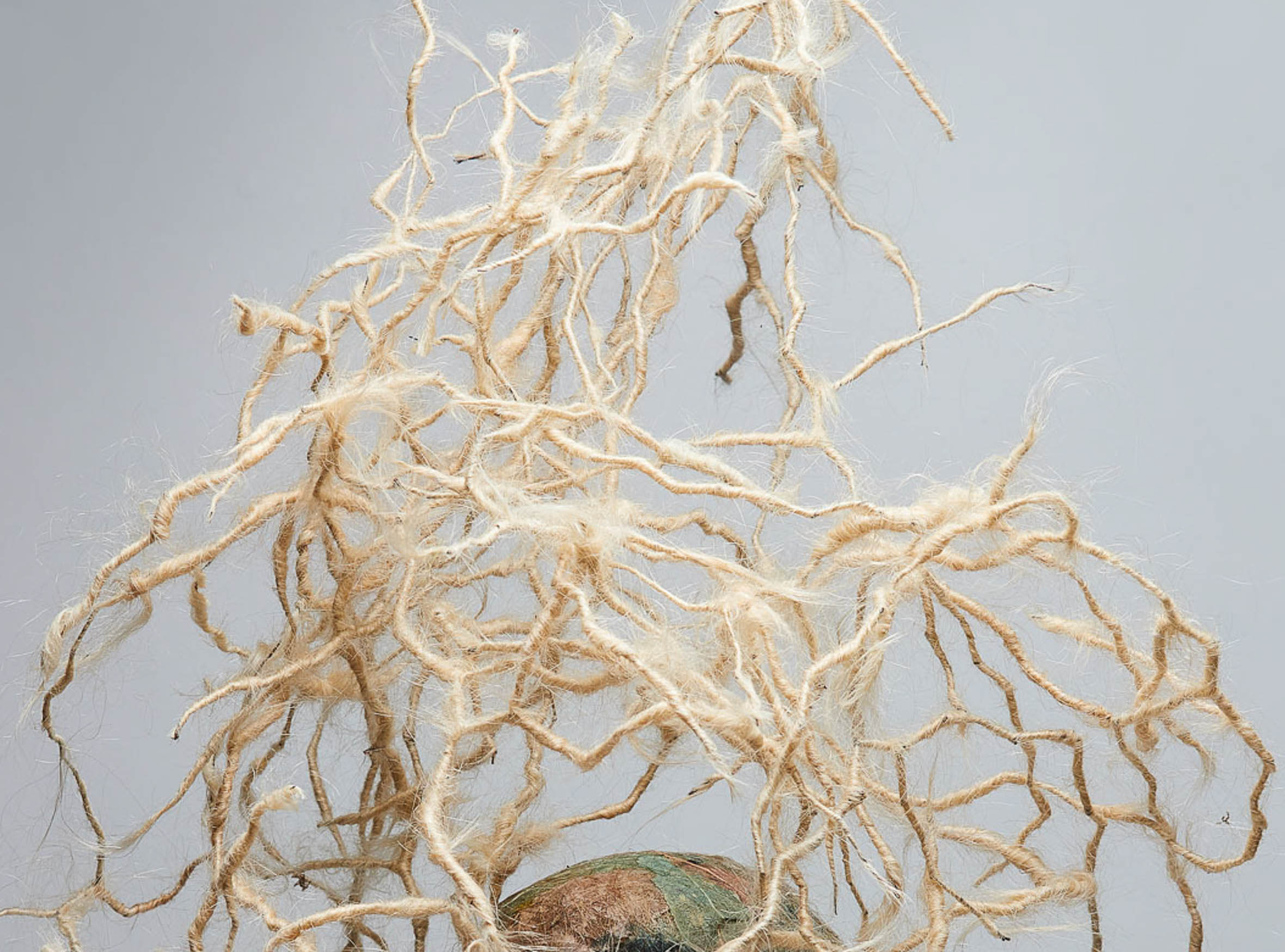 Jamie Dryden is the founder and director of Fabrik, an eco-friendly hair salon based in Hamilton, New Zealand. Originally from Fife, Scotland, Dryden started his career across the water in Edinburgh, a job which then took him to Glasglow, London, and Auckland until he finally settled in Hamilton. Here he opened Fabrik, a salon that prides itself on using colours that are free of harsh and harmful chemicals; a step towards saving the environment, and a safer work environment. Since a New Zealand fashion week opportunity catalysed the project, Dryden has found a way to further his eco-conscious approach by recycling the salon’s hair waste, and the results are stunning.

Growing up, when did you know you were going to take the creative path? My last job in Edinburgh before moving to New Zealand, was a hairdresser at renowned salon Charlie Miller. It was there where I found an interest in the creative side of hairdressing and using hair as an art form. Jason Miller, in particular was really influential in pointing me in the right direction. From then on it flourished and it became my creative outlet outside of the everyday stuff I did in the salon.

Where did you source the hair from? Most of the hair in the pieces that I make, I source from the salon floor. For instance, when long hair clients decide they want a drastic change I ask their permission to keep the unwanted ponytail. This then gets bleached, coloured, glued and manipulated into various hair art forms. Alternatively I use hair wefts.

You were asked to exhibit these at New Zealand Fashion Week, how did that come about? Some of the pieces began their life at NZFW 2016 in a hair runway show, Exhibit. It was a great privilege doing so as some of my favourite New Zealand hairdressers were also taking part. We basically had five minutes of runway time to do what we wanted; we had complete control from the music to the choreography, models, lighting, styling and of course the hair. I only have a small team so the idea of fabricating the pieces beforehand came about. Prior to the Exhibit show I had spent most of my spare time outside of the salon manipulating and creating hair pieces. So pre-show I was fully prepared and there was no stress on the day of the show and everything fell into place perfectly.

"When long hair clients decide they want a drastic change I ask their permission to keep the unwanted ponytail. This then gets bleached, coloured, glued and manipulated into various hair art forms”

What were your inspirations for these hair sculptures? The inspiration comes from the technique and textures. I find inspiration from my surroundings, music, nature, and it’s always evolving with practice. Some of the pieces were made from spinning hair onto millenary wire, some moulded into or around various forms. For example, I envisioned a piece that looked like the album sleeve of Unknown Pleasures by Joy Division and used wires for that piece. The way we shot them was down to my collaborator and photographer Mark Hamilton.

What was your method or process for the pieces? The process for each piece is pretty time consuming. Firstly I have to gather the hair, bleach it until it starts to break (this makes it easier to manipulate), colour the hair and let it dry. I then spin it onto wire or paste it into shape using moulds. Some of the pieces were definitely planned as described previously, while others took their own course during the process.

You previously mentioned your salon has been recycling its waste for a while – is sustainability in the industry something you feel strongly about? I first got into the sustainability thing through thinking about my sustainability as a hairdresser. That meant getting rid of harmful chemicals and really thinking about my body posture and what my team and I are exposed to at work. At Fabrik we are completely ammonia-free and I never have any body aches or any reactions from chemical exposure. All the recycling and ethical product sourcing is purely down to my wife and business partner Tracey. We have a great little team and we all work together to create a sustainable, stress-free, fun working environment for ourselves and our clients.

What is next for you and Fabrik? Creatively I am looking at exhibiting these pieces in a local gallery here in Hamilton. I’m also in the process of making them into hair propaganda posters with another collaborator and graphic designer friend. The idea is still young and in the early stages. I’m also about to start a new shoot where I’m going to make everyday house hold items out of hair. I have a great space at home that is purely set up for me to make hair pieces where I can listen to music, drink beer and get creative! Professionally, working with our amazing suppliers that share the same ethos as ourselves — through their education we like to keep our team ahead of the hair game and ensure we have the best products and techniques to offer our clients. Our clients have followed us for over 13 years now and enjoy hearing about the creative ideas I am working on and seeing the outcome. We use social media to blend our creative and everyday work together and present it to our clients, friends and followers. This is Fabrik. 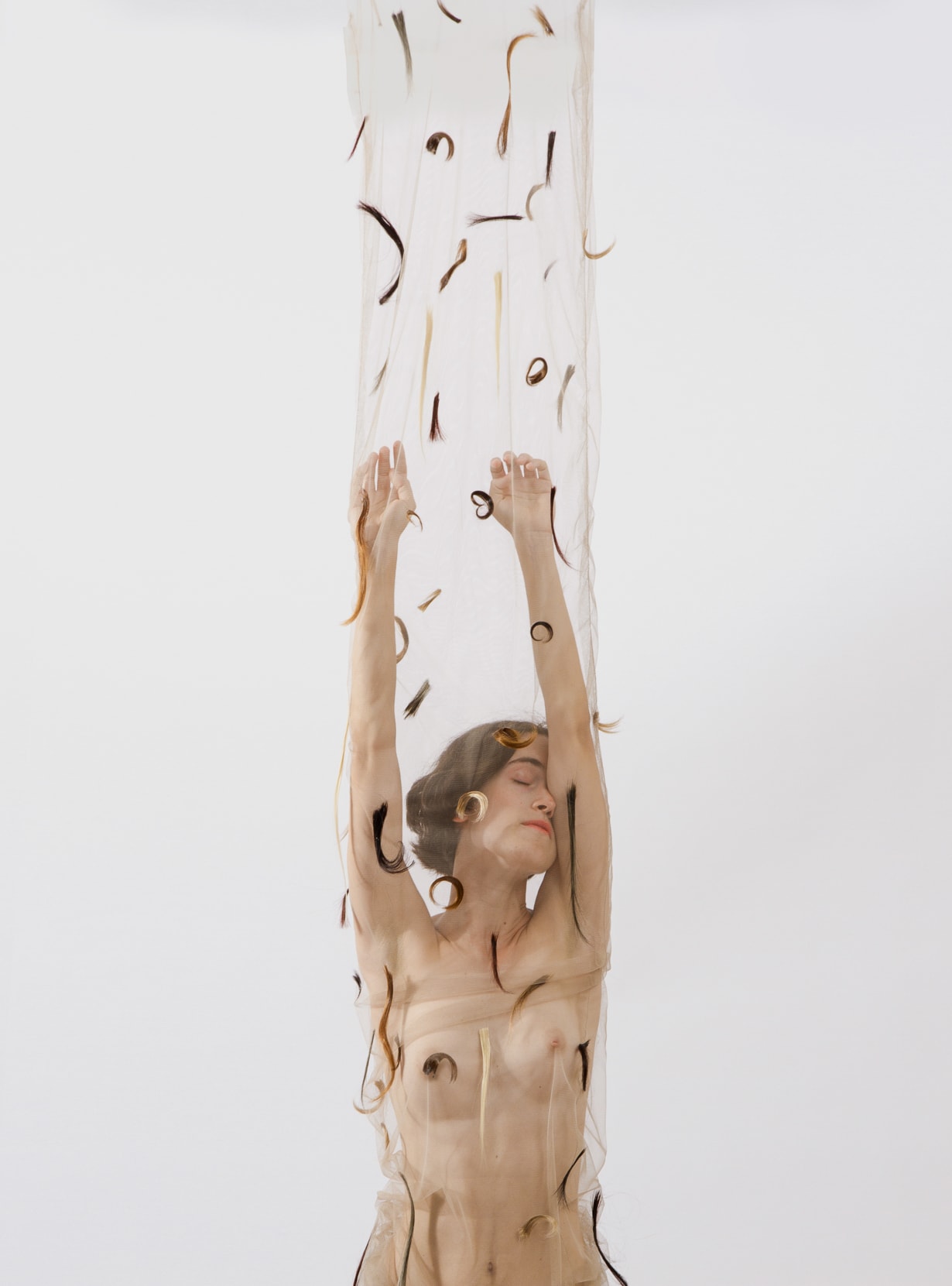 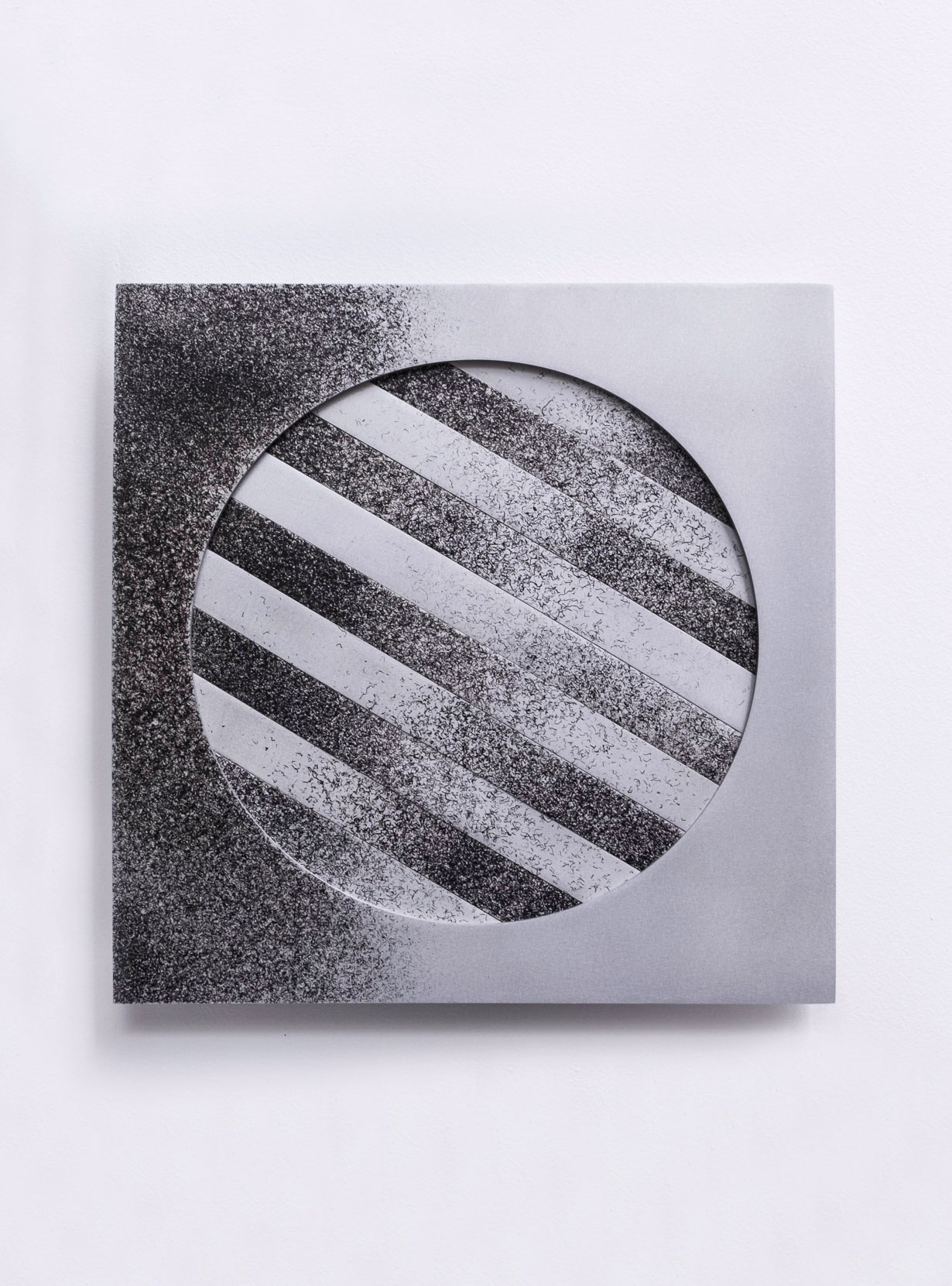 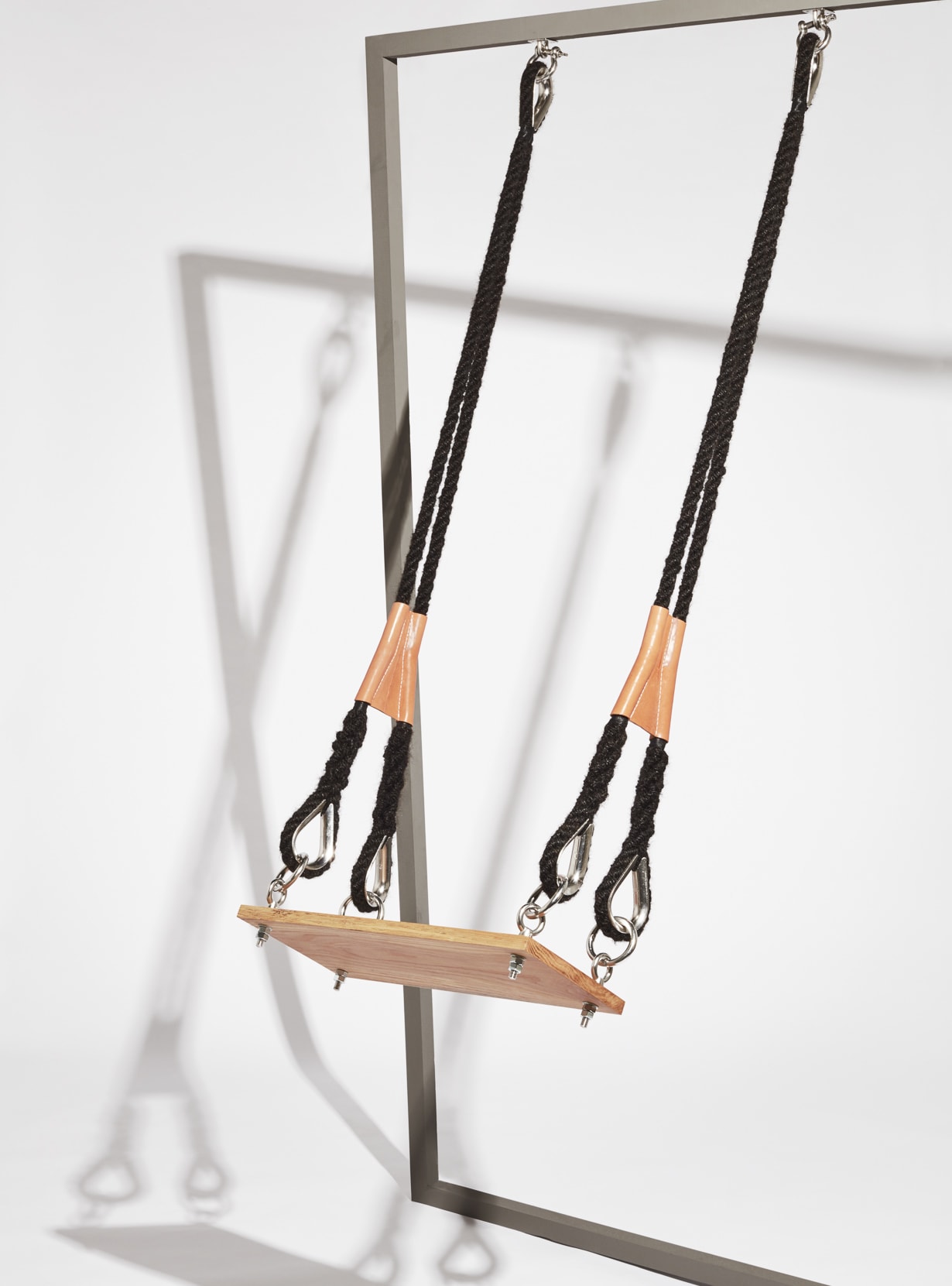 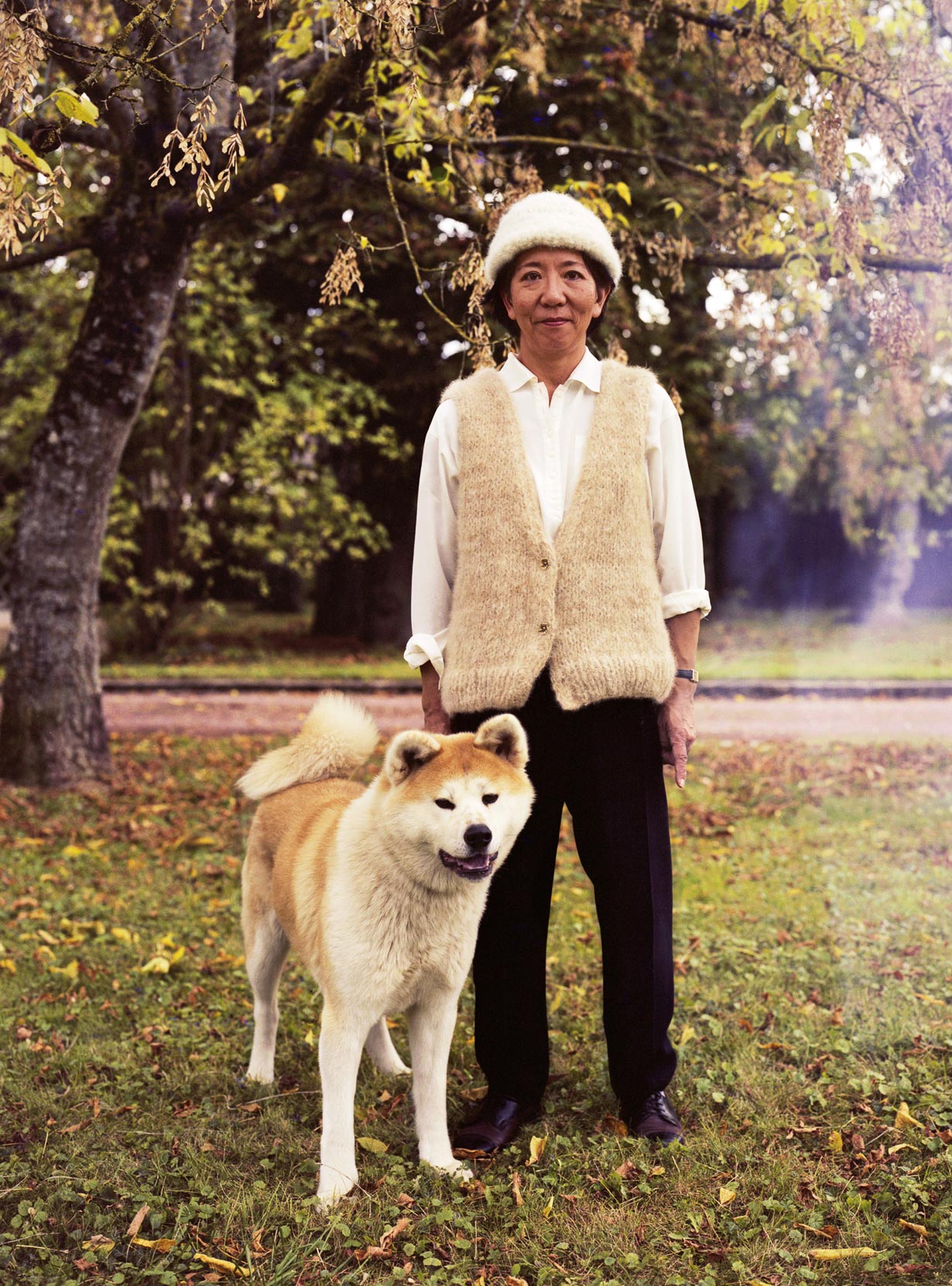 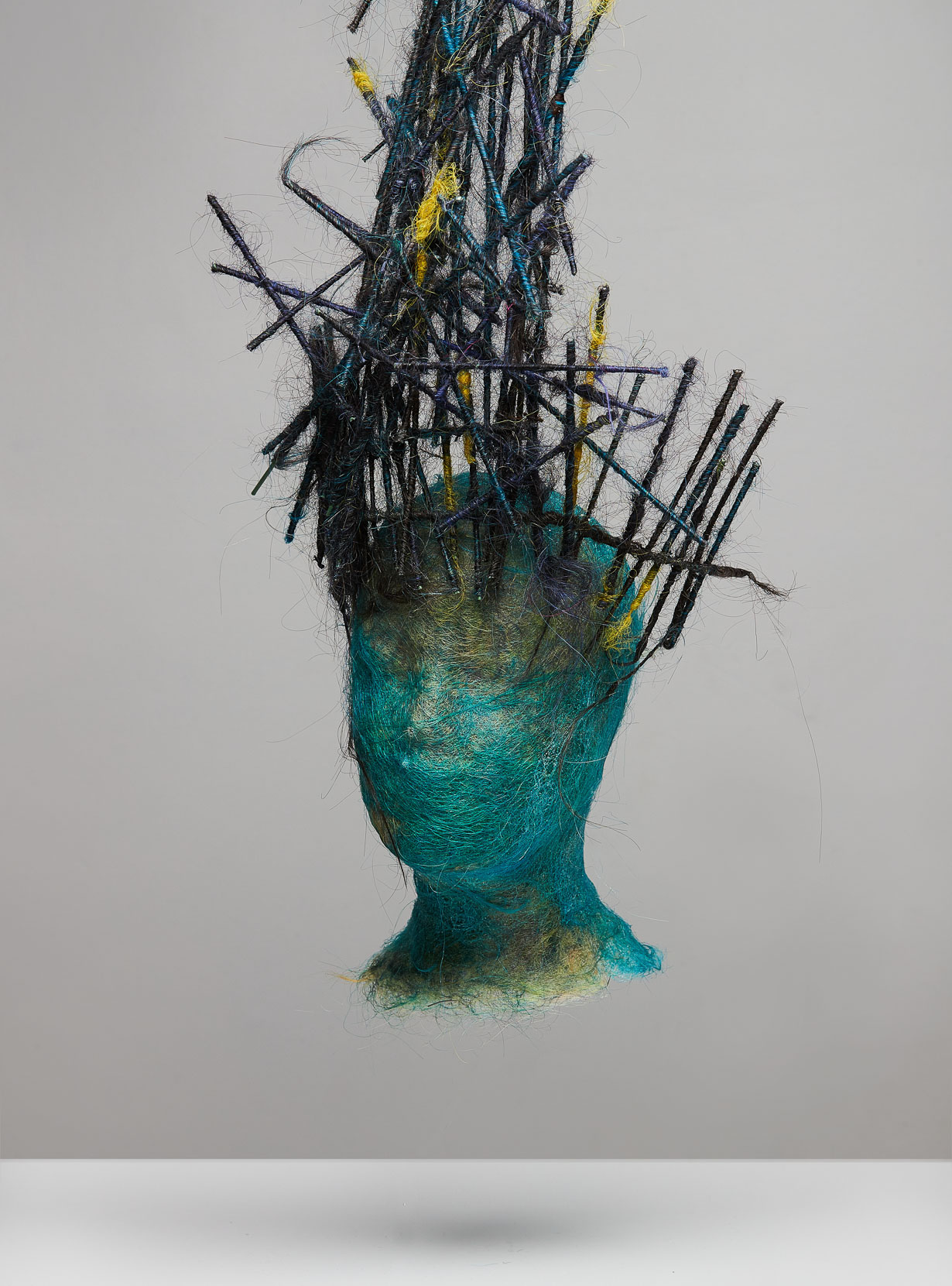 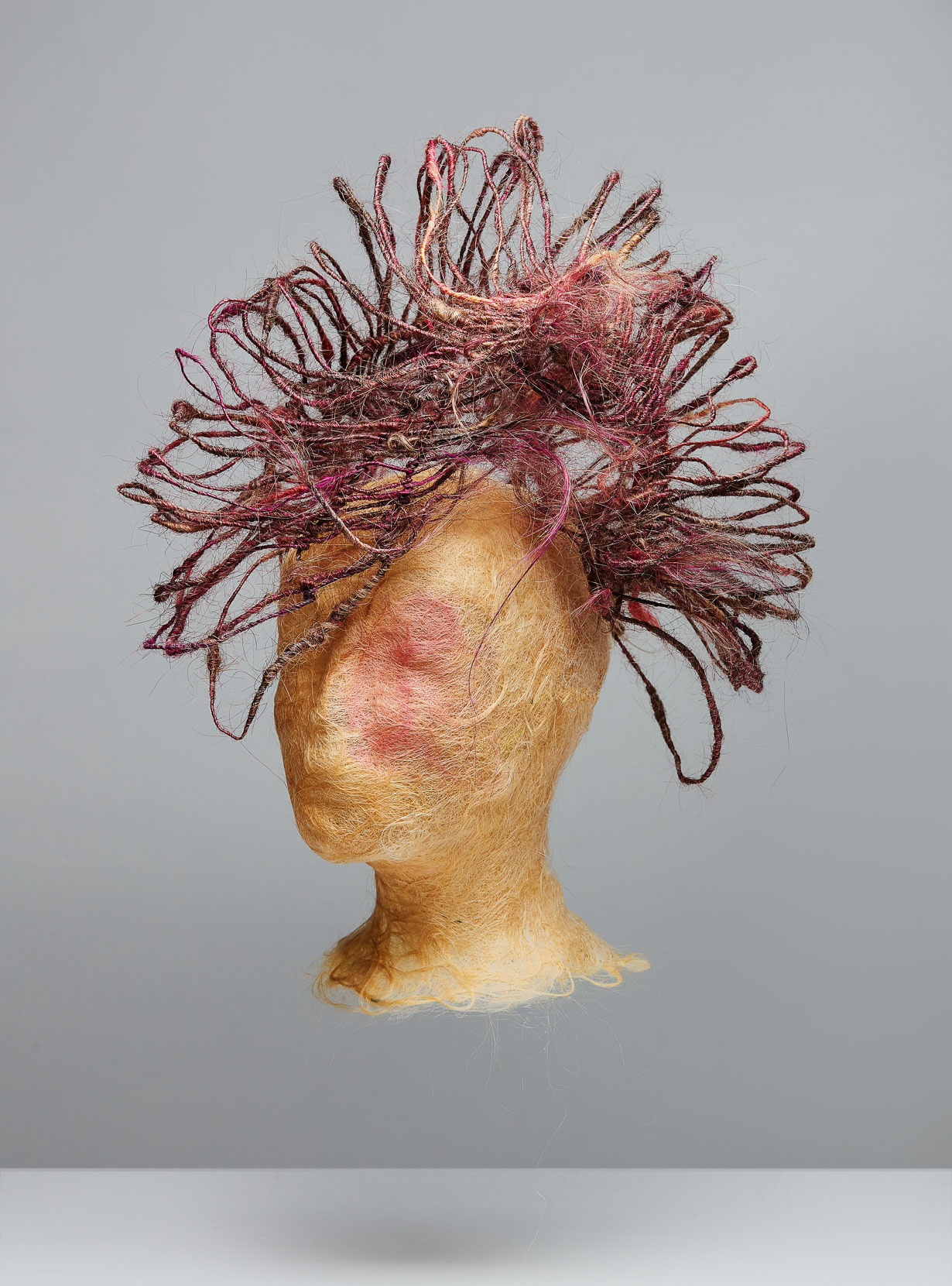 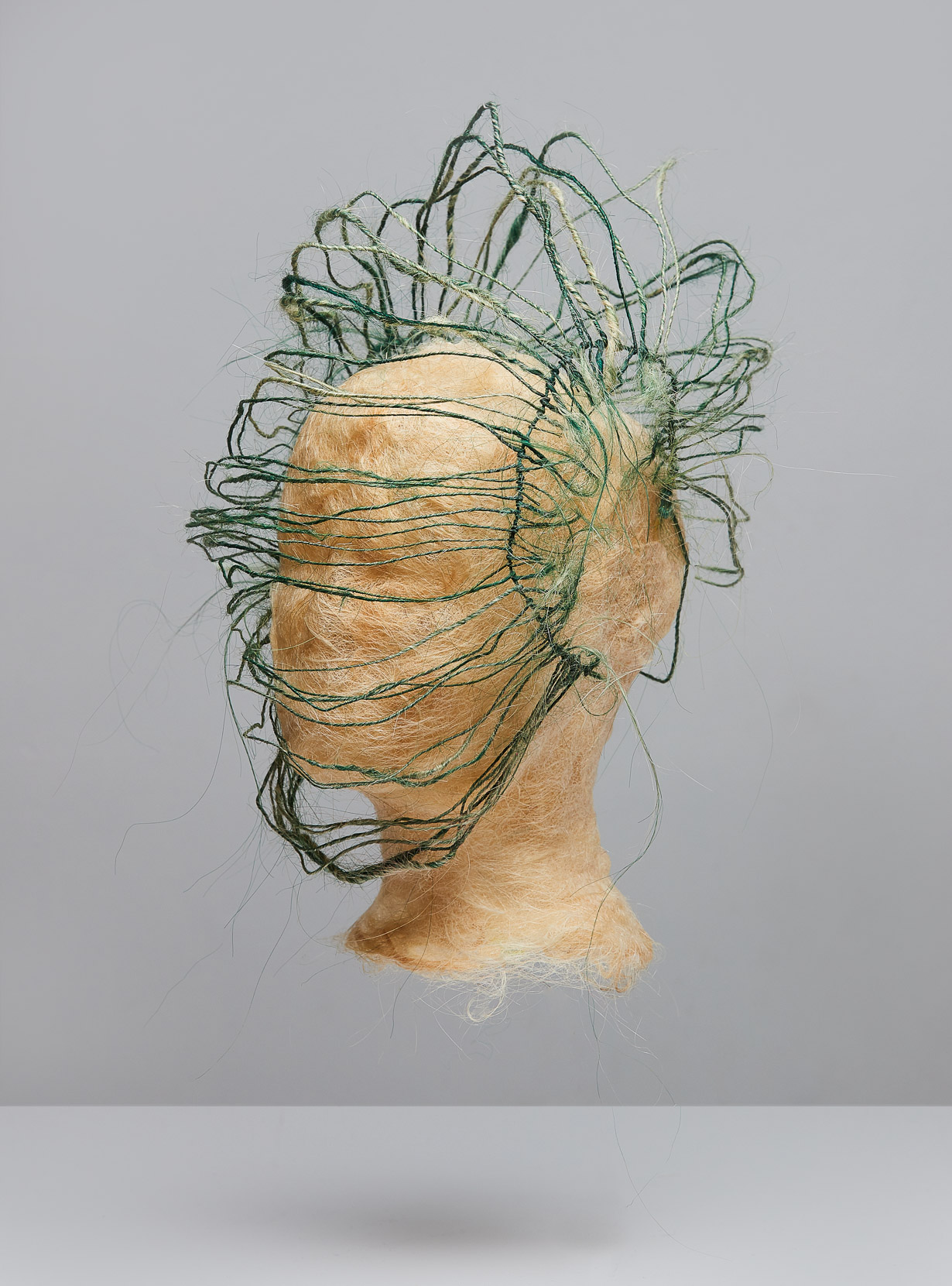 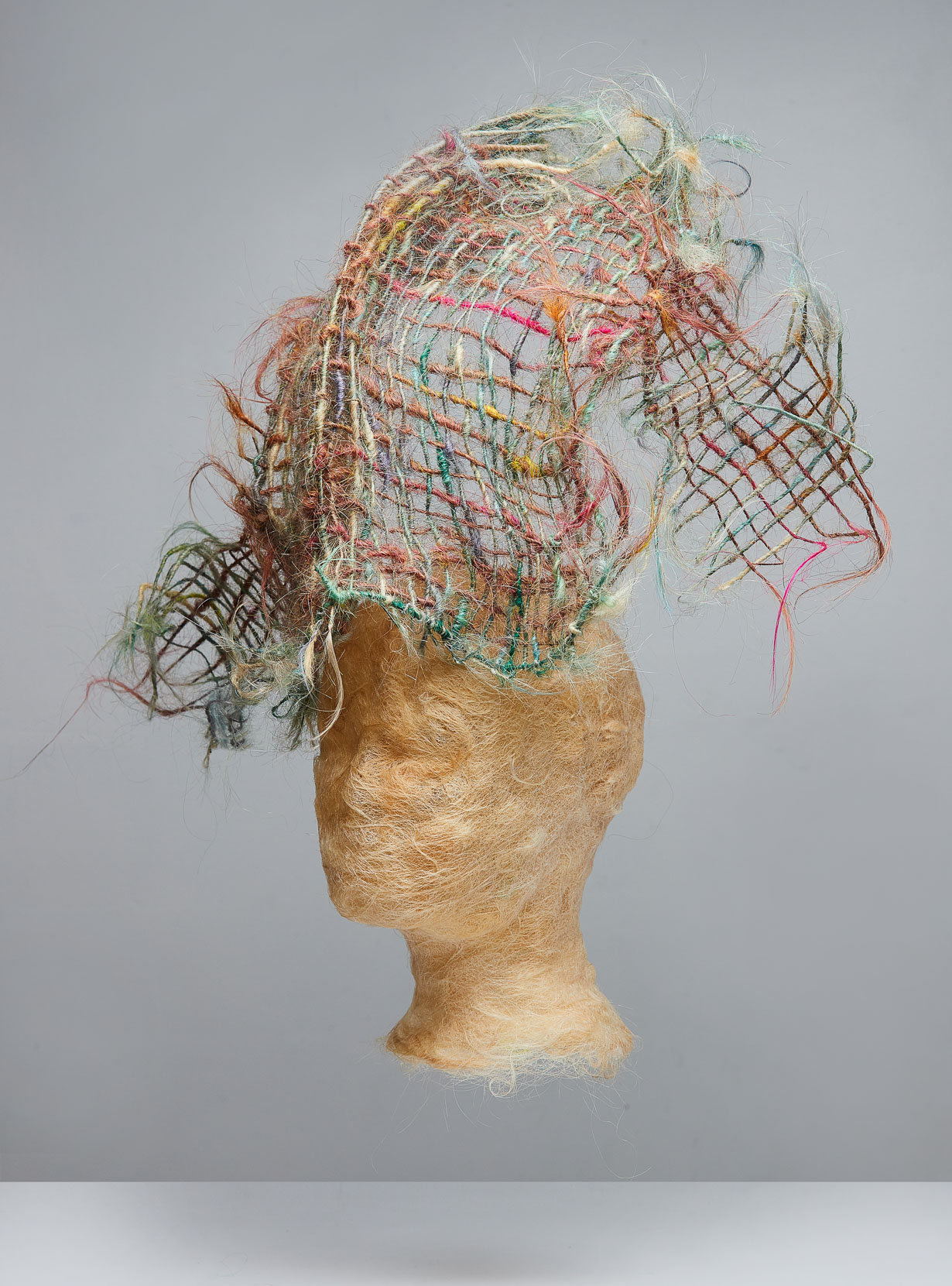 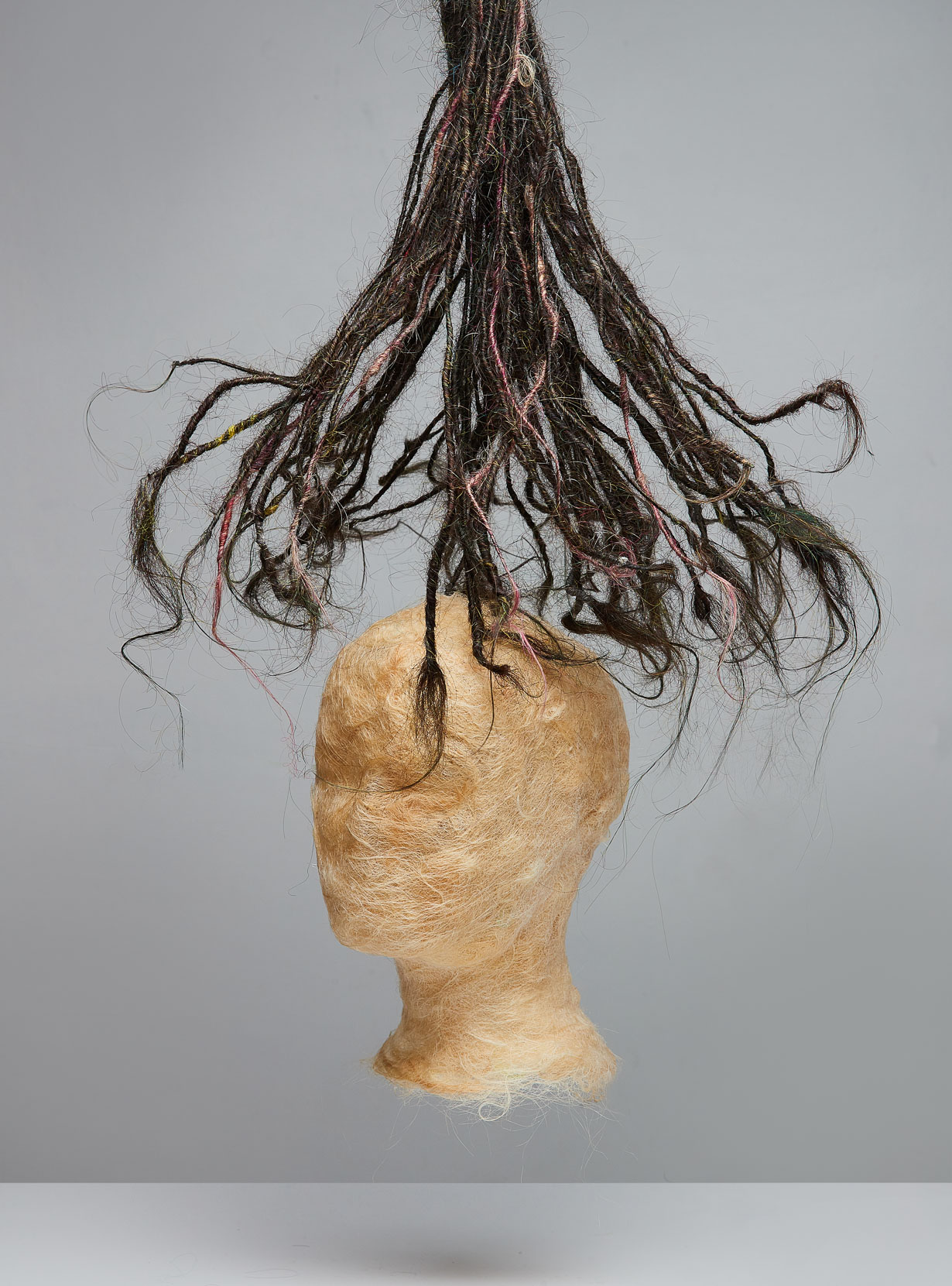 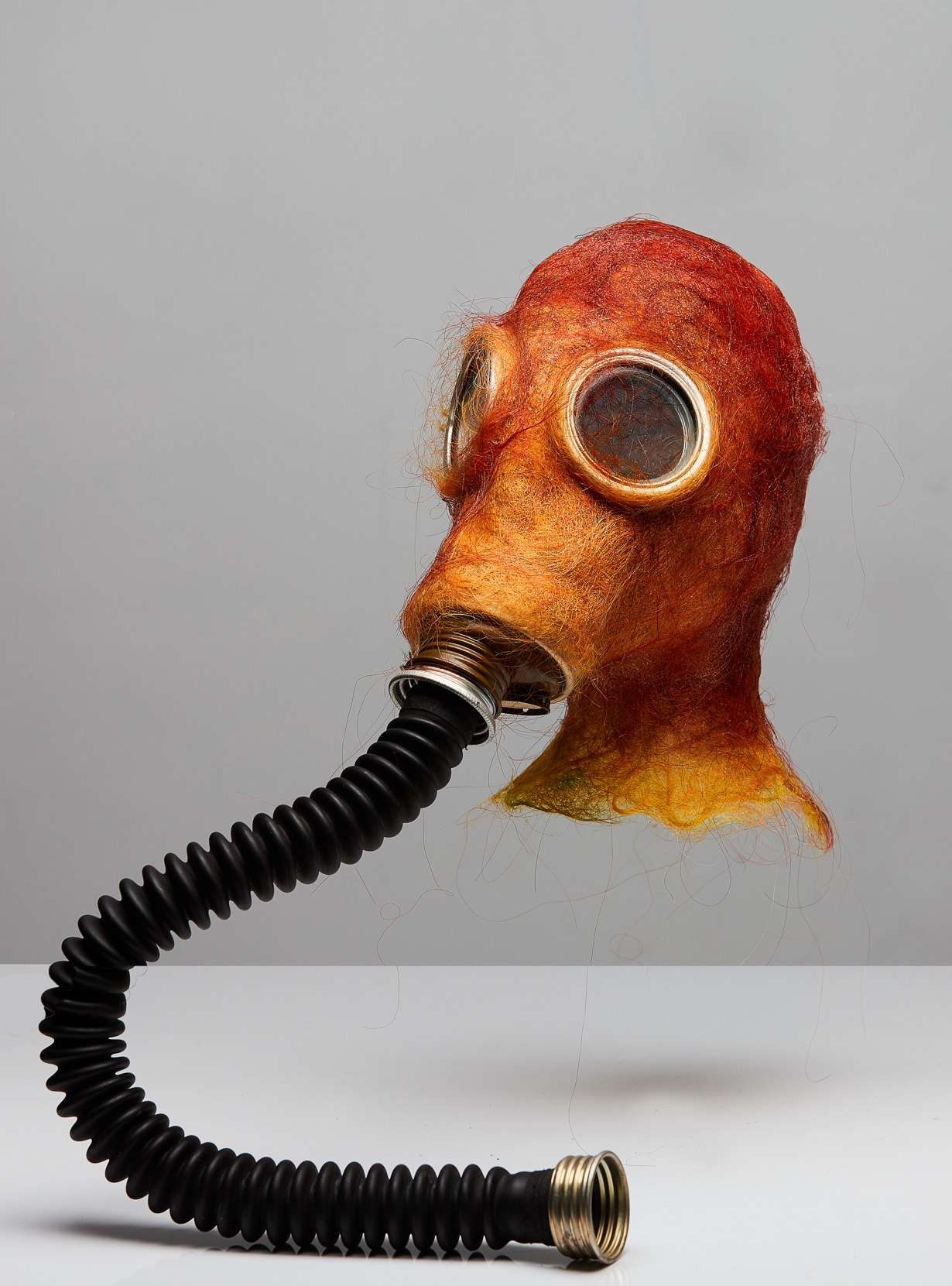 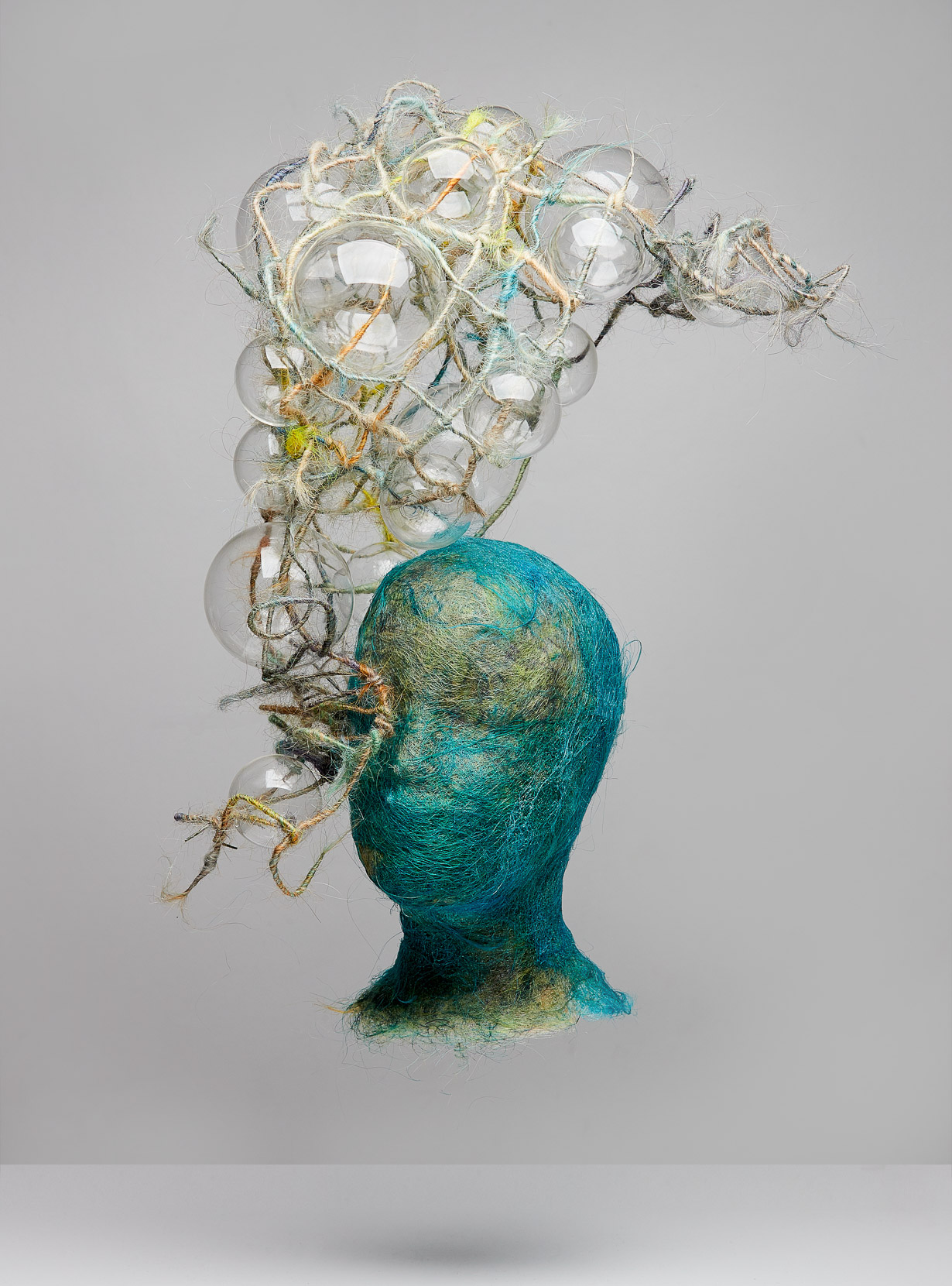 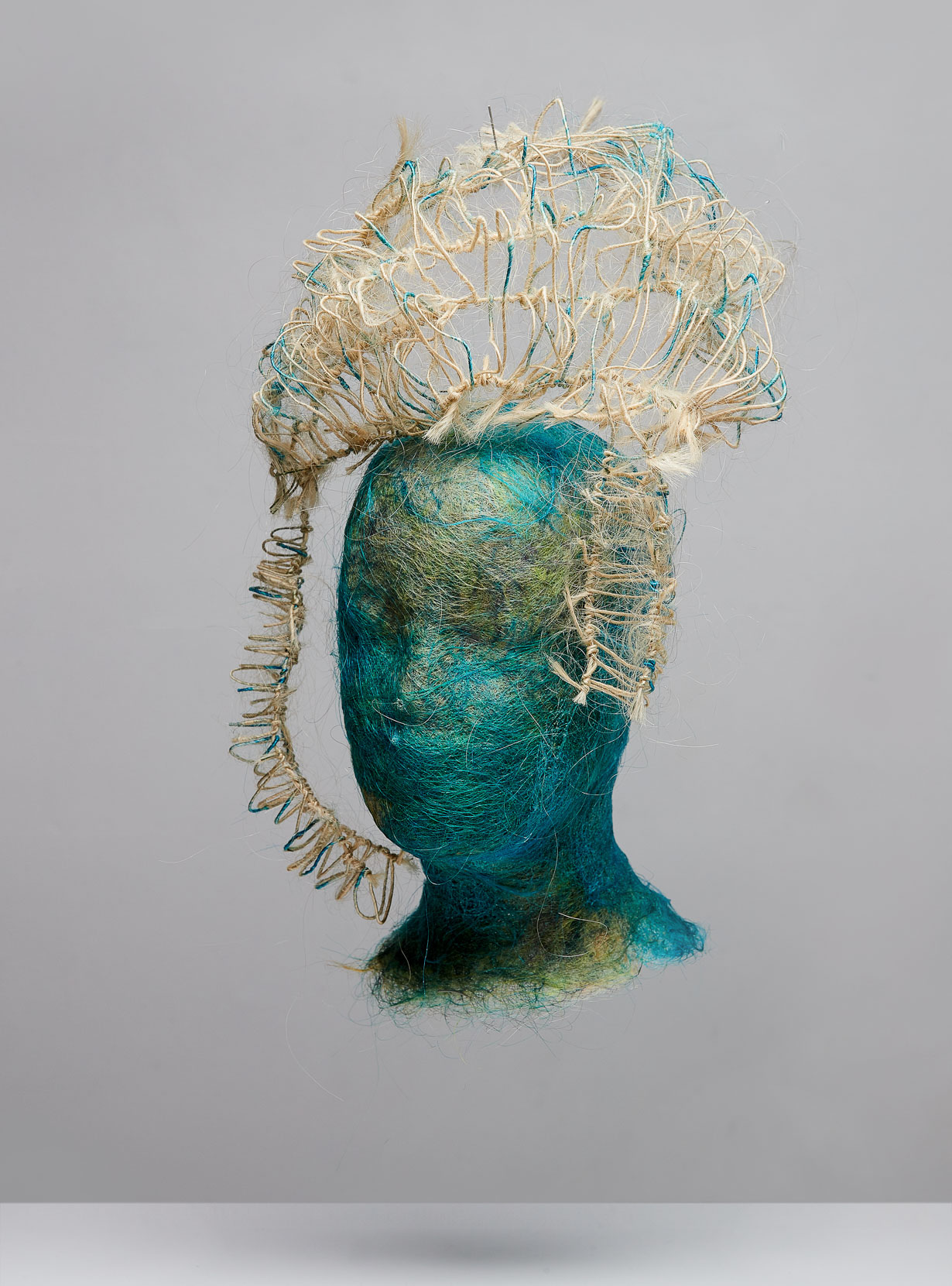 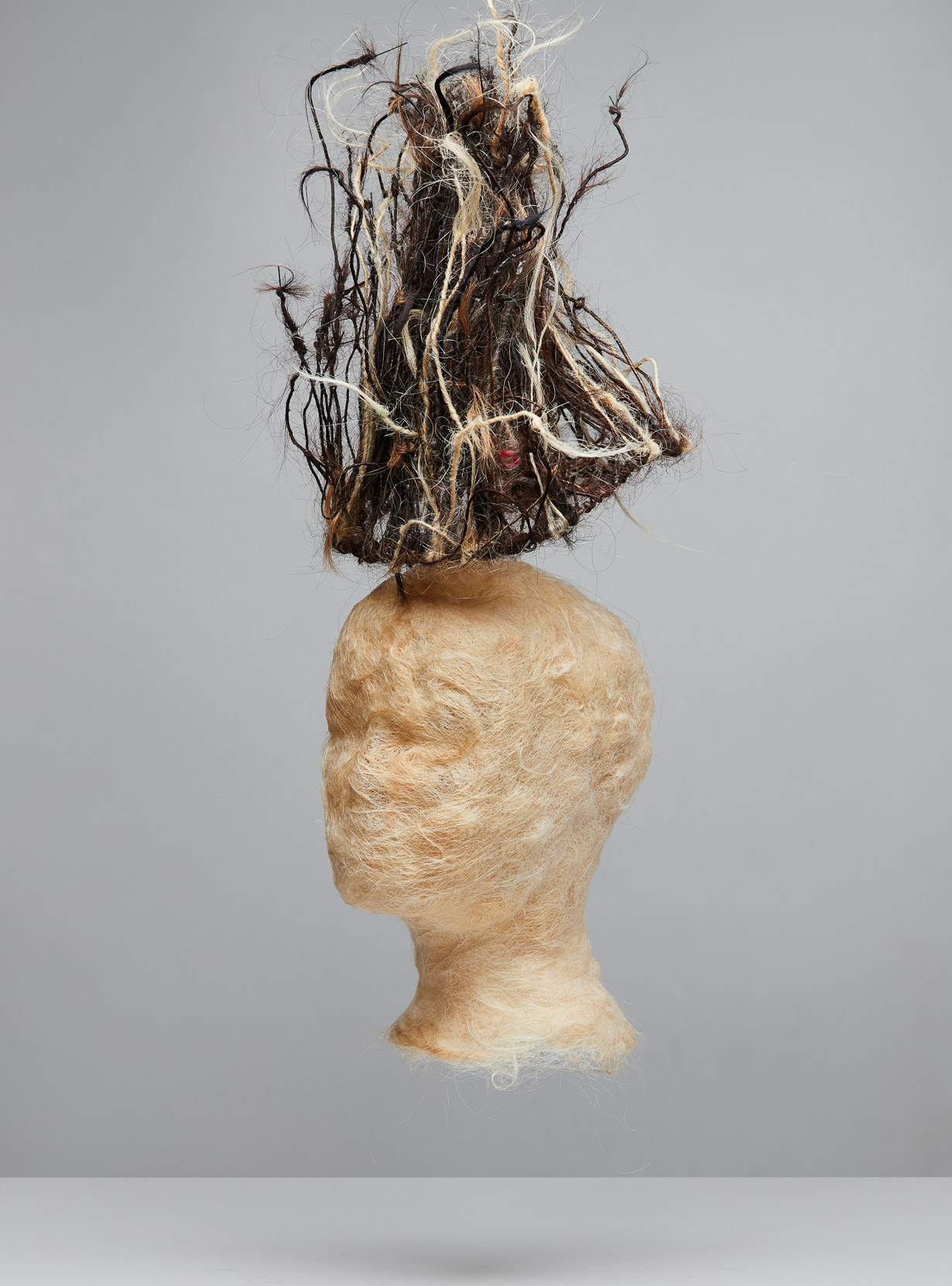 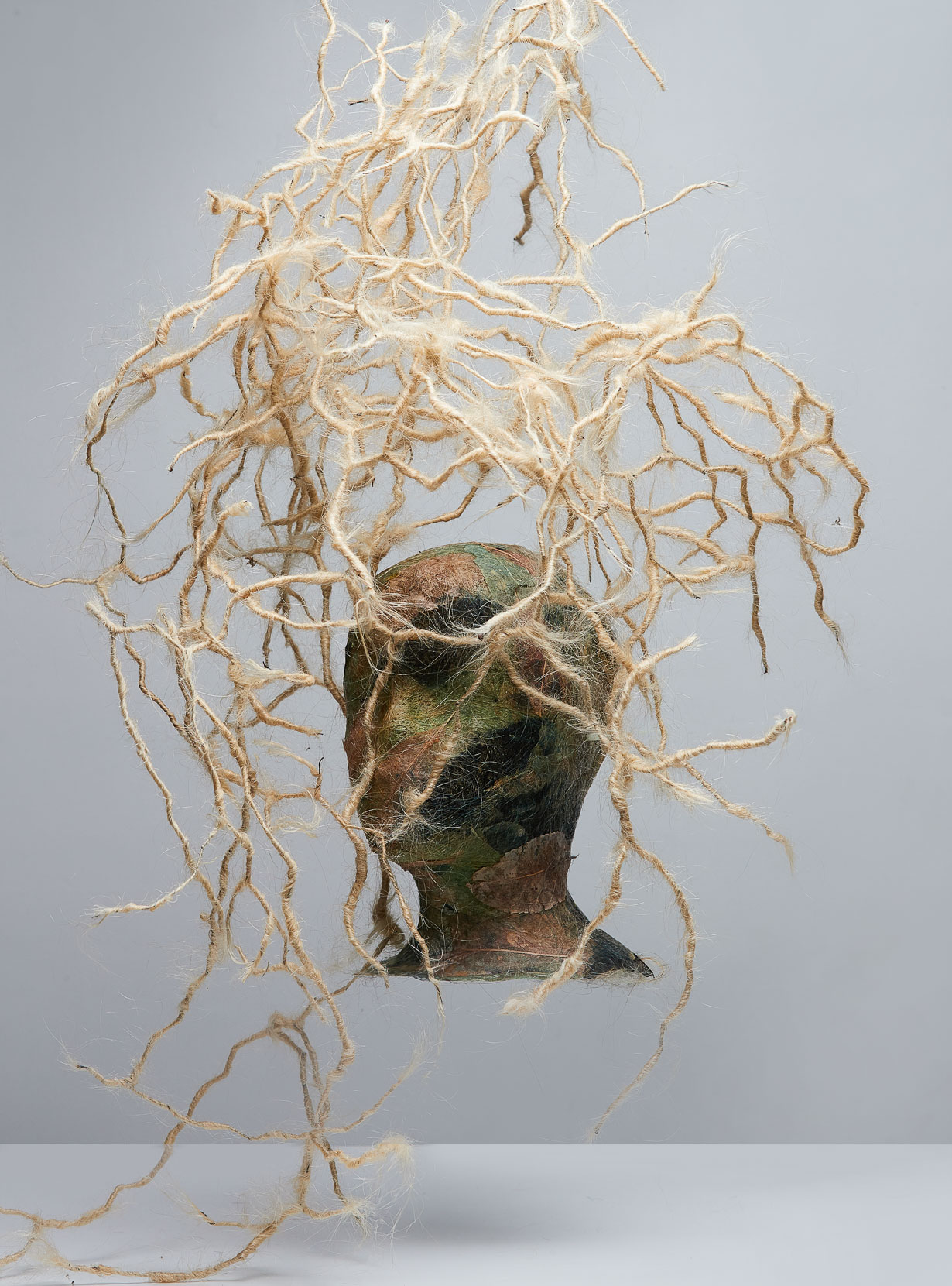