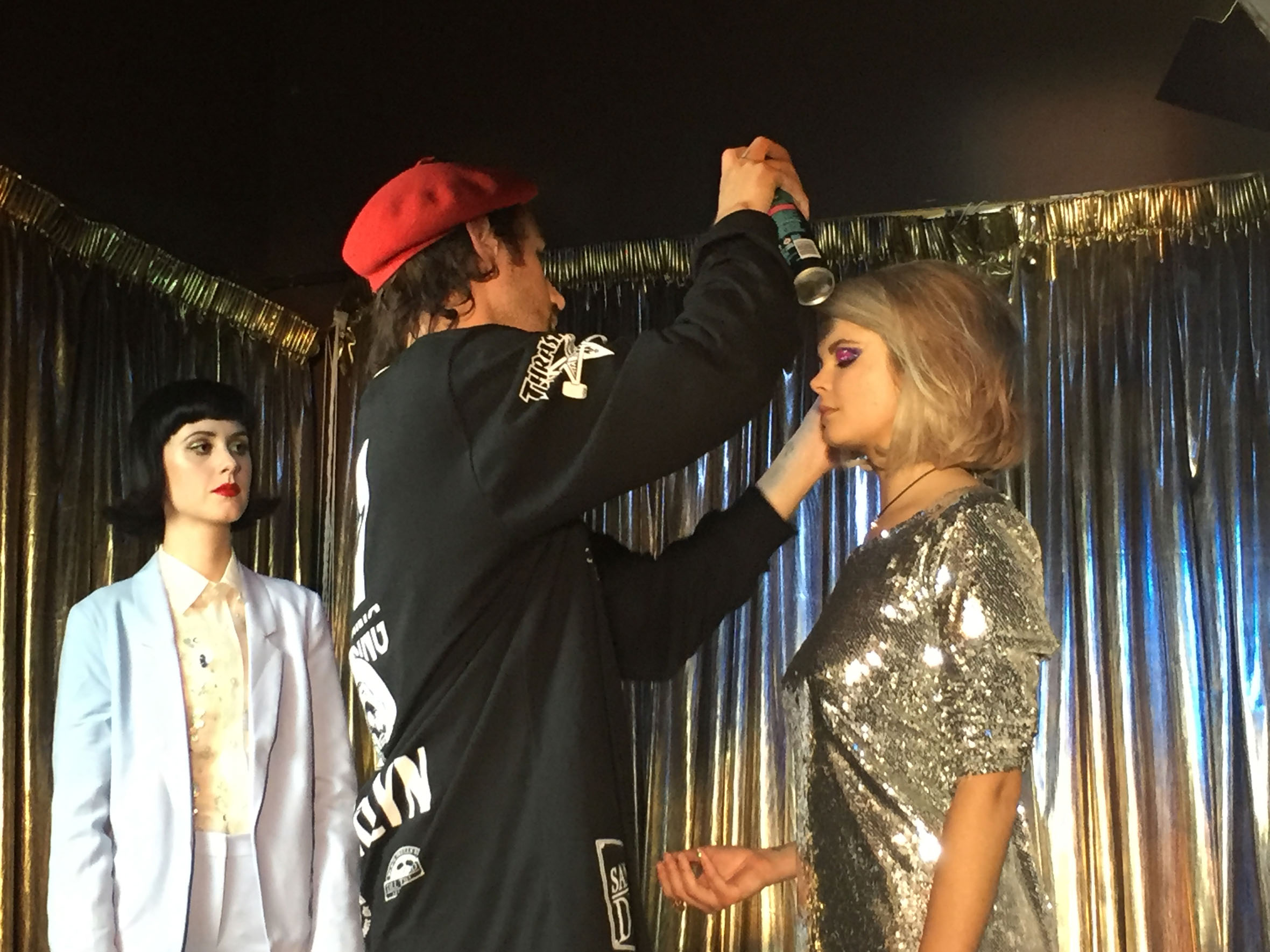 The hairstylist Jake Gallagher cites the films by maverick director John Waters as one of his biggest inspirations. He explains, “I love the way he shocks his audiences and kind of mocks suburban America, its attitudes and social conventions. And or course, I love the aesthetic of his work. I’m really into bad taste and the concept of ‘ugly pretty’. While based in London, his work means that Gallagher is continually back and forth between London and LA. This transatlantic lifestyle is reflected in his approach to hair; while his looks are often big and glossy, they are never without an element of London’s grittier aesthetic. He often works with the photographer and filmmaker Nadia Lee Cohen, whose highly saturated aesthetic references the darker side of Hollywood, a world of crumbling motel rooms and roadside diners. It is an ideal collaboration, the cinematic world she creates is one in which his highly theatrical, synthetic hair truly comes to life.

We spoke to Gallagher to discuss his pop-culture inspirations, hair icons and what his own hair means to him. 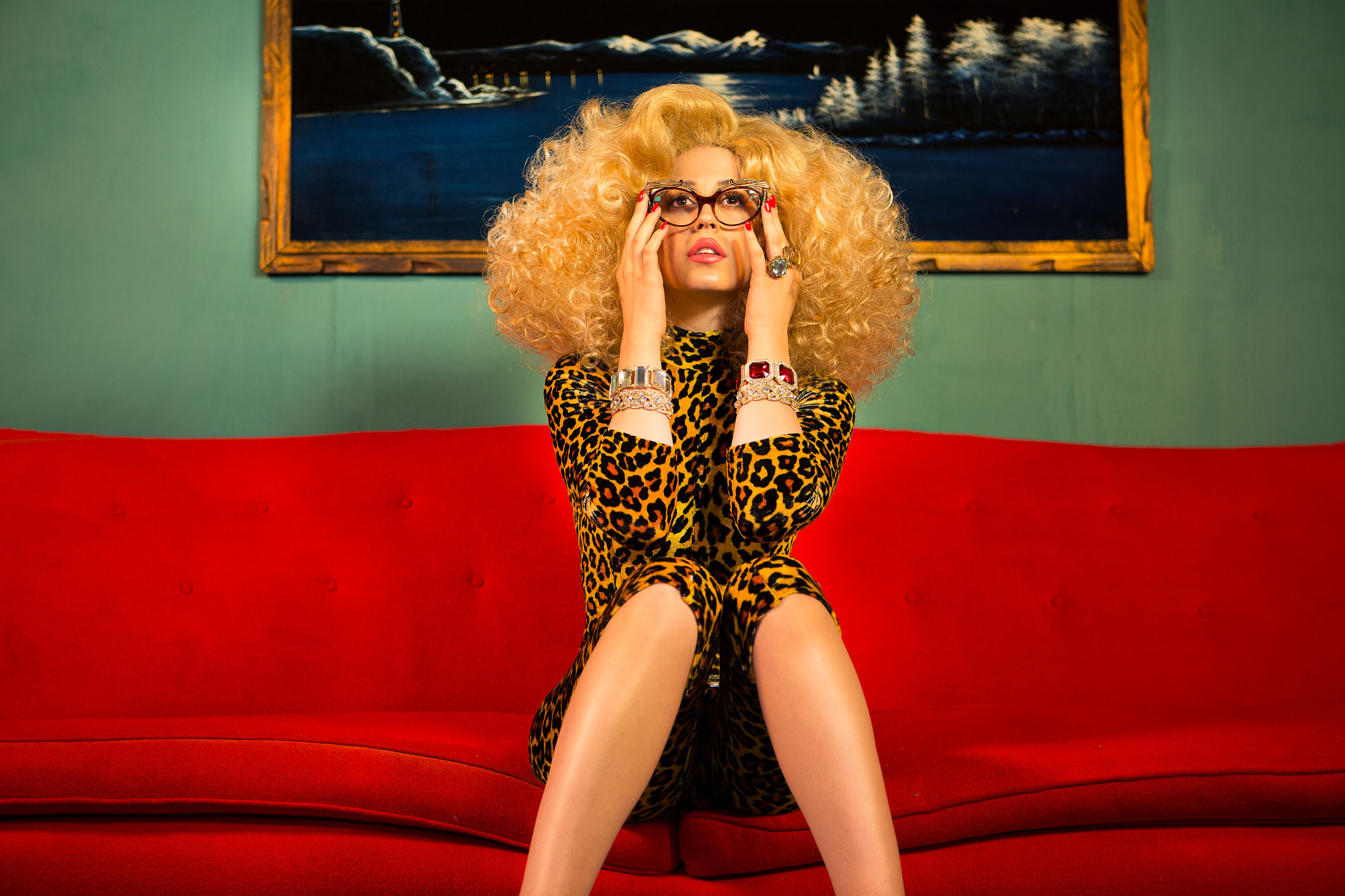 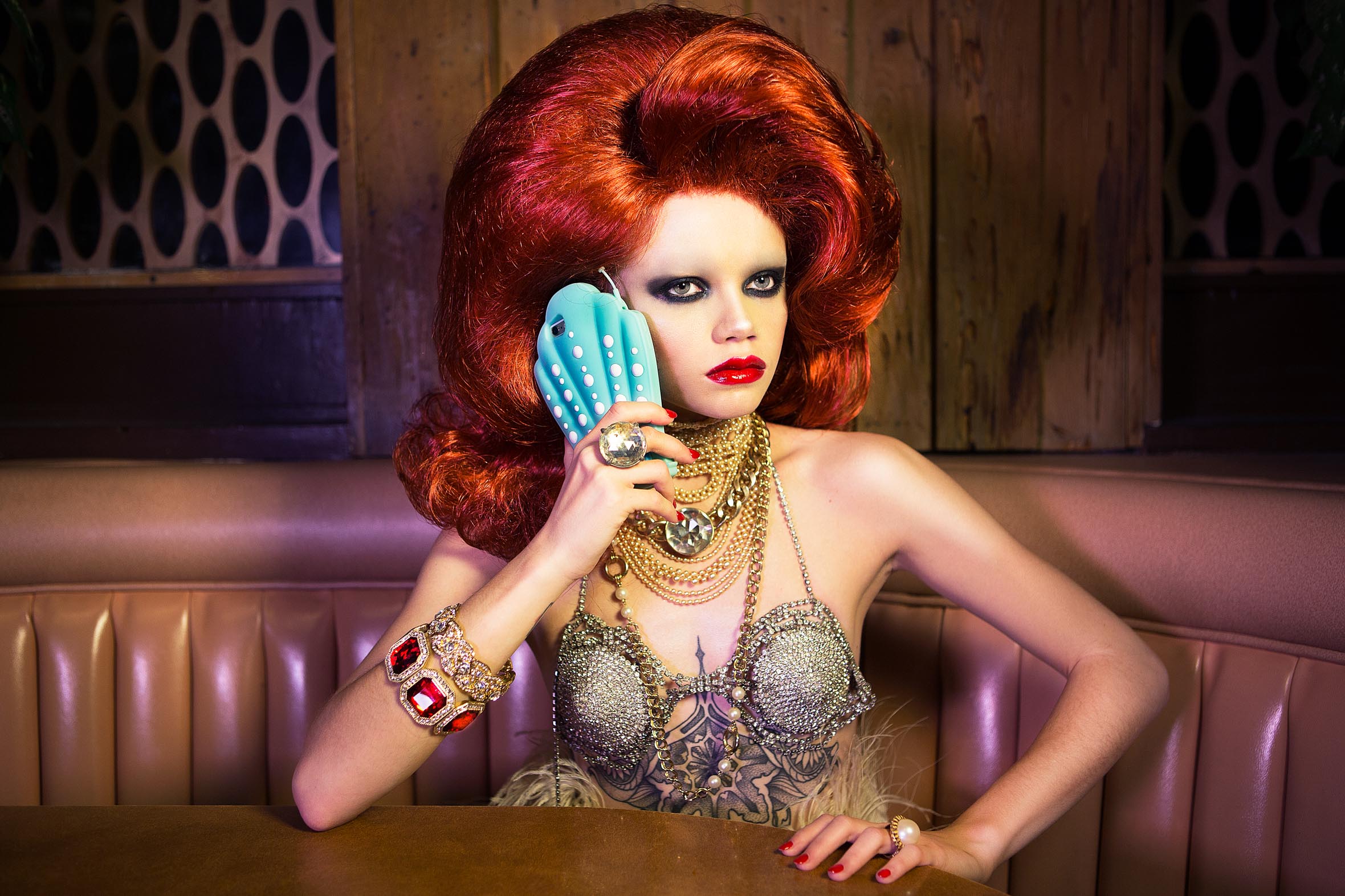 How did you get into hair? I remember my parents got me a ‘Girls World’ styling head when I was about five. Ever since I can remember I’ve been completely obsessed with hair, from wearing tea towels on my head when I was a kid, to giving my sister glue-in extensions when she was in year six, much to my parents dismay…

A lot of the looks you’ve created seem to be both cinematic and cartoonish. Is this something that appeals to you? Yes, I want people to look at an image and recognise that it’s mine. I’ve always been drawn in by iconic characters and the melodramatic. I think this is portrayed in my work and it’s the work I enjoy making the most.

“I've always been drawn in by iconic characters and the melodramatic” 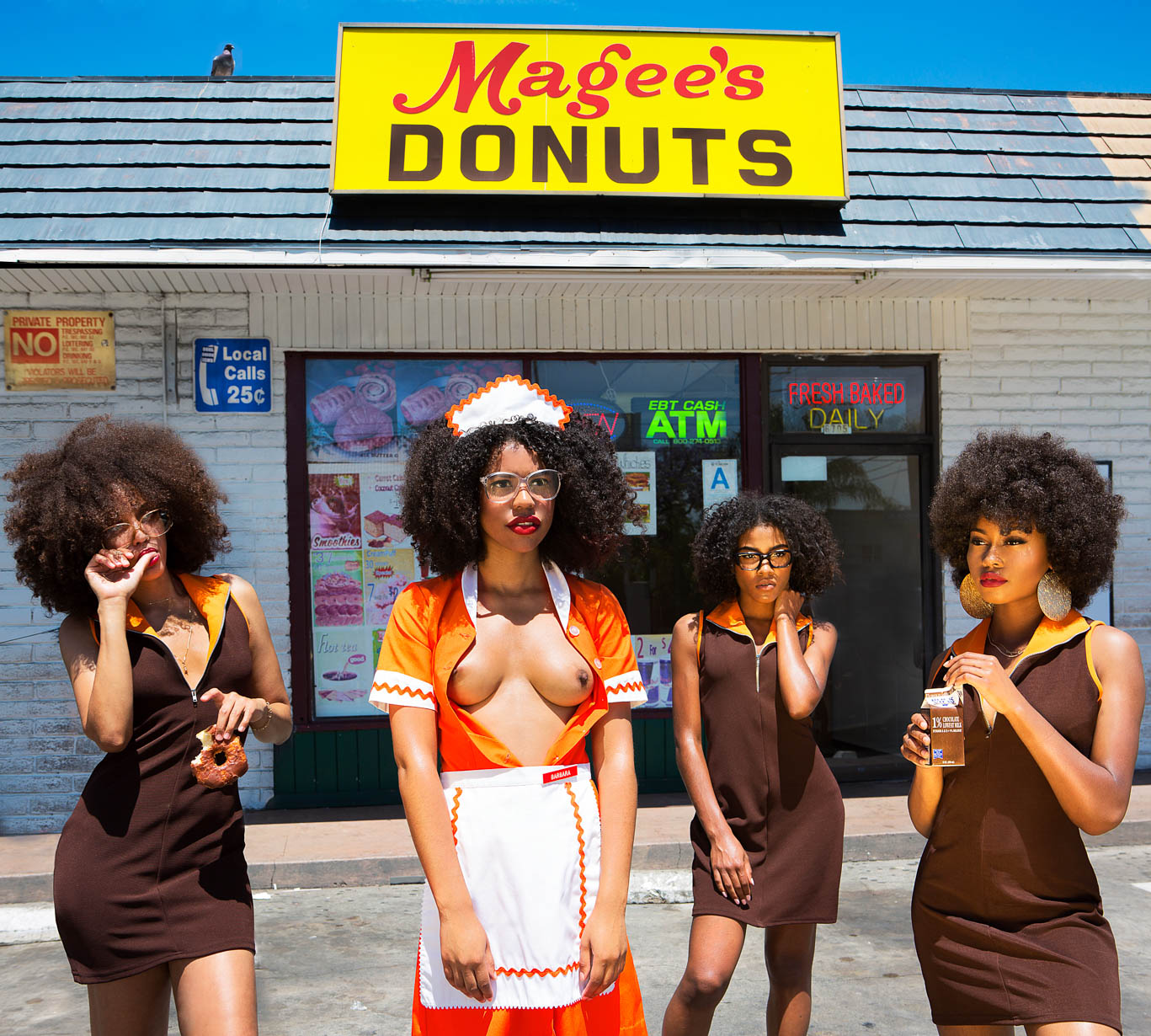 You’re part of an industry dedicated to hair, and using hair to create expressive imagery. Do you express yourself through your own hair? I suppose I’ve always used my hair as a way of expressing myself. I’ve been through many different phases in my personal style, and my hair is always reflective of that. At the moment I’m a cross between a skinhead girl and Vernon Kay in the early 2000s.

What’s the best part of your job? I get to work closely with my best friends. We’re such a tight team, constantly coming up with new ideas and projects together, and we’re hugely supportive of one another on our individual paths.

If you could do anyone’s hair, dead or alive, who would it be and what would you do? Amy Winehouse. She was so iconic and at that time in mainstream music no one was really making bold statements with their image, apart from Lady Gaga, who the world was only just beginning to see. I remember reading that the more insecure she felt, the bigger she wore her beehive. I love that she considered her hair her armour in that way. Before she died, she started to wear her beehive in a more polished and sophisticated way. I think if I were to have done her hair, I would have followed that route, maybe even made a blonde version.

Stripped back, or over the top? I would have to say, the majority of the time, over the top. Although sometimes you have to compromise and strip things back in order to compliment a certain look or surrounding. But overall I like to make an impact. 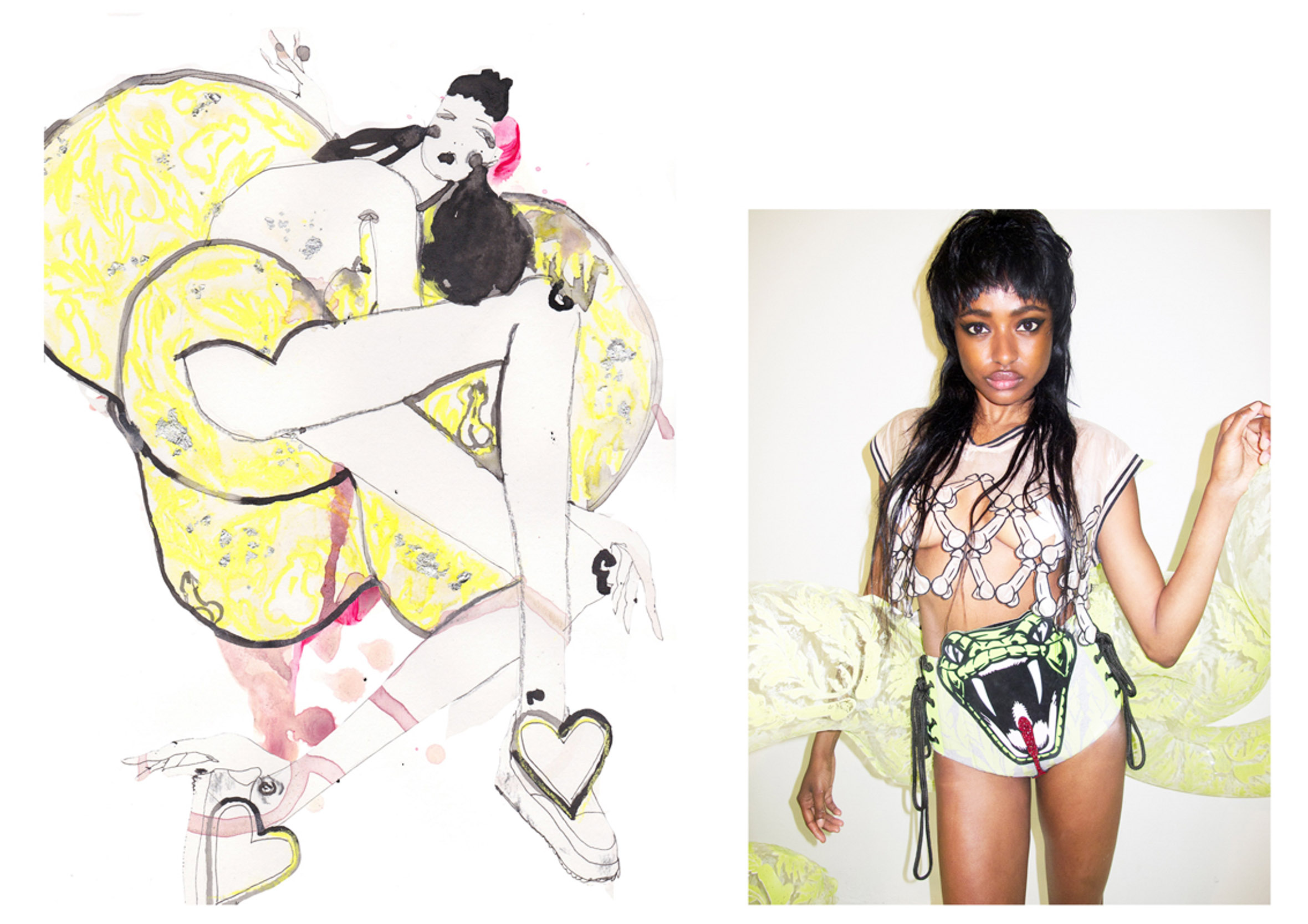 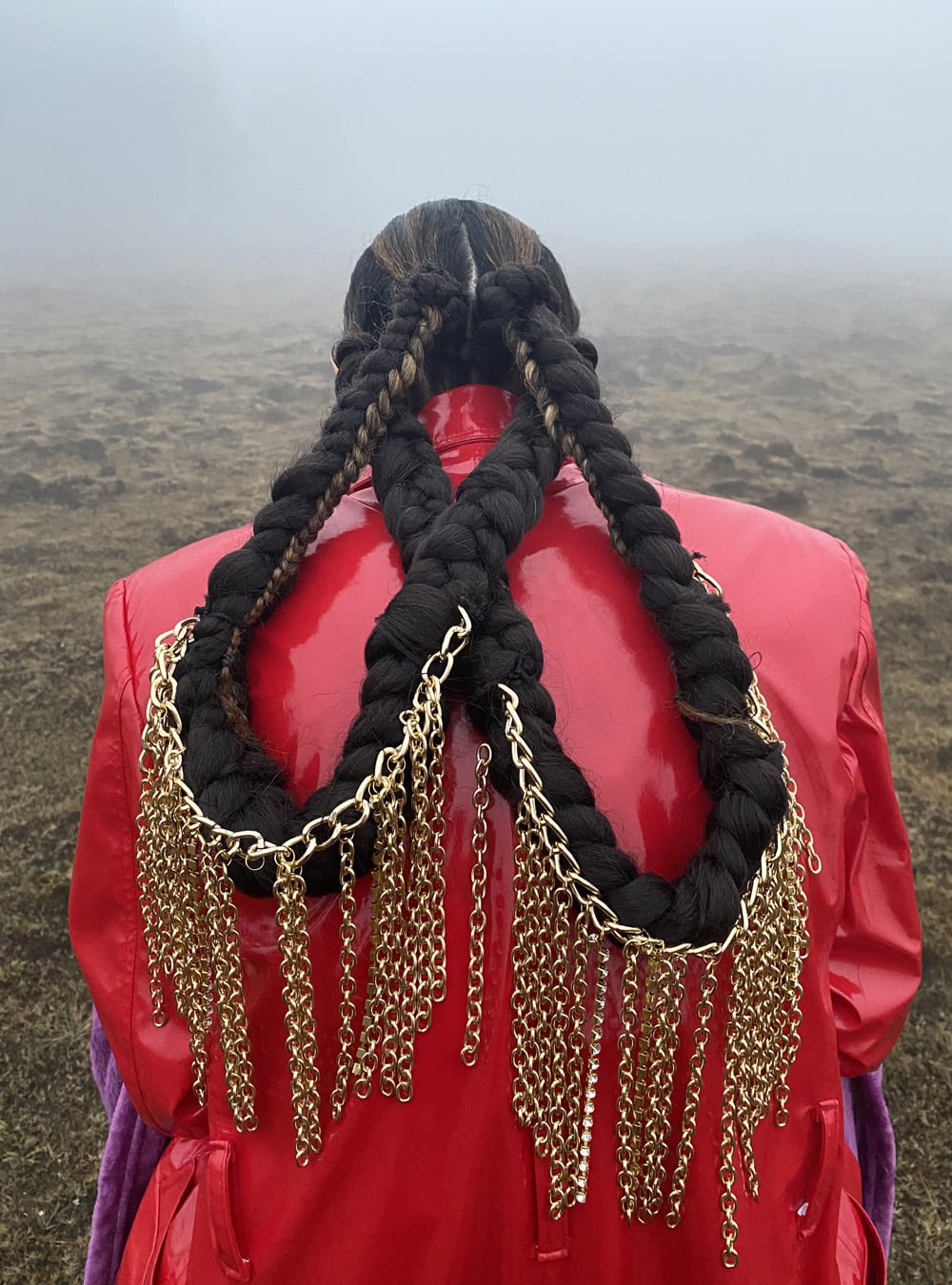 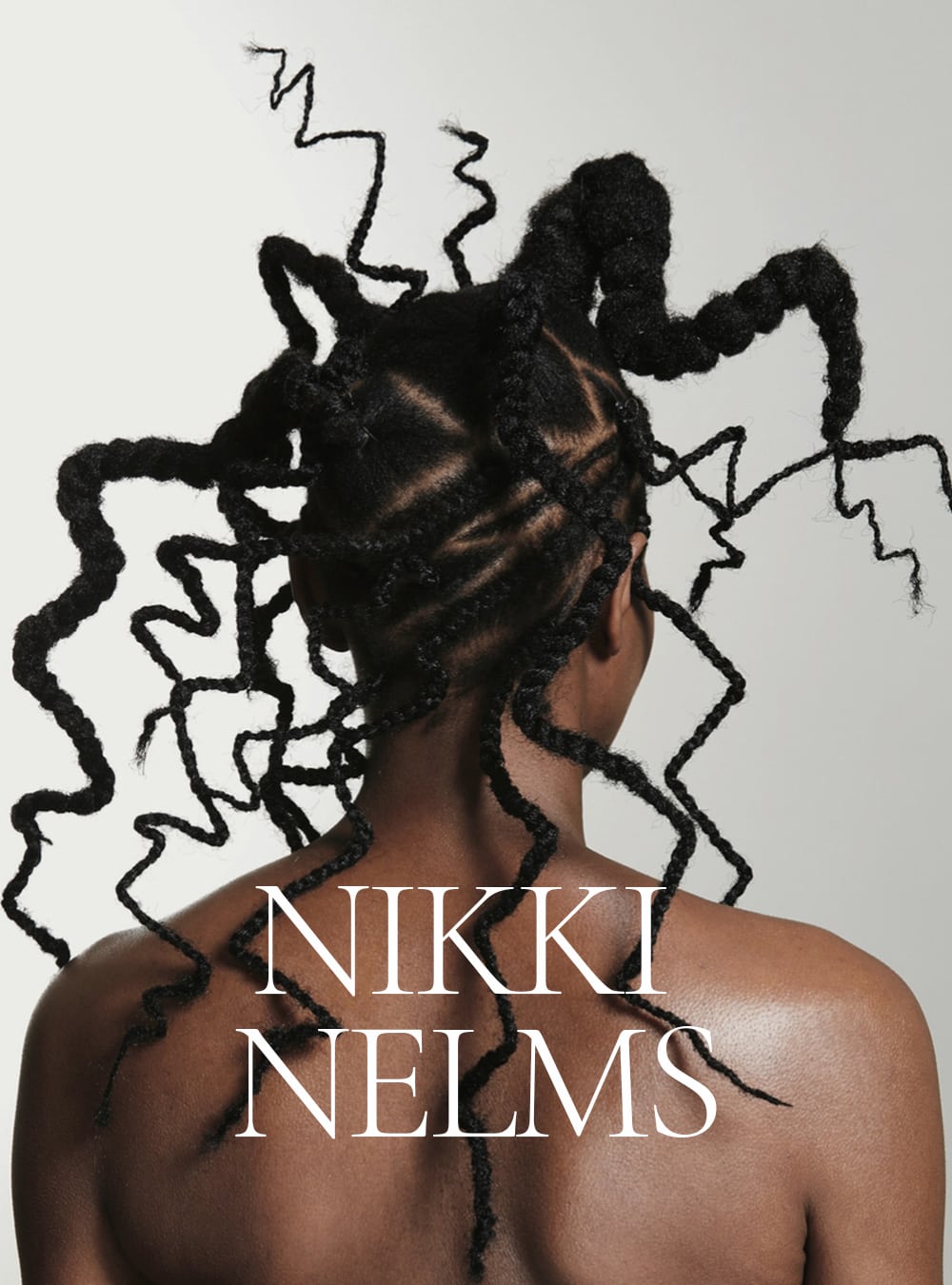 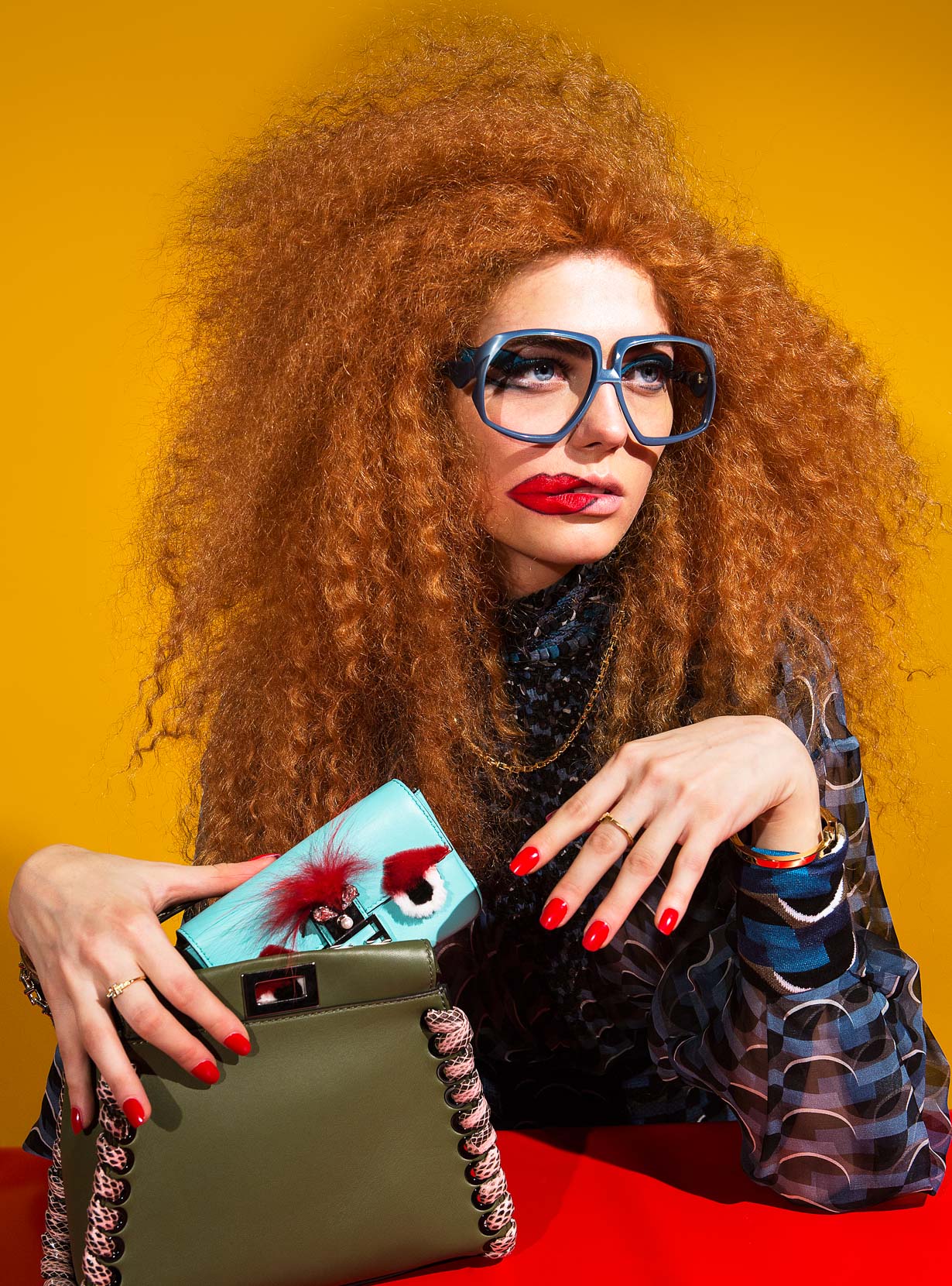 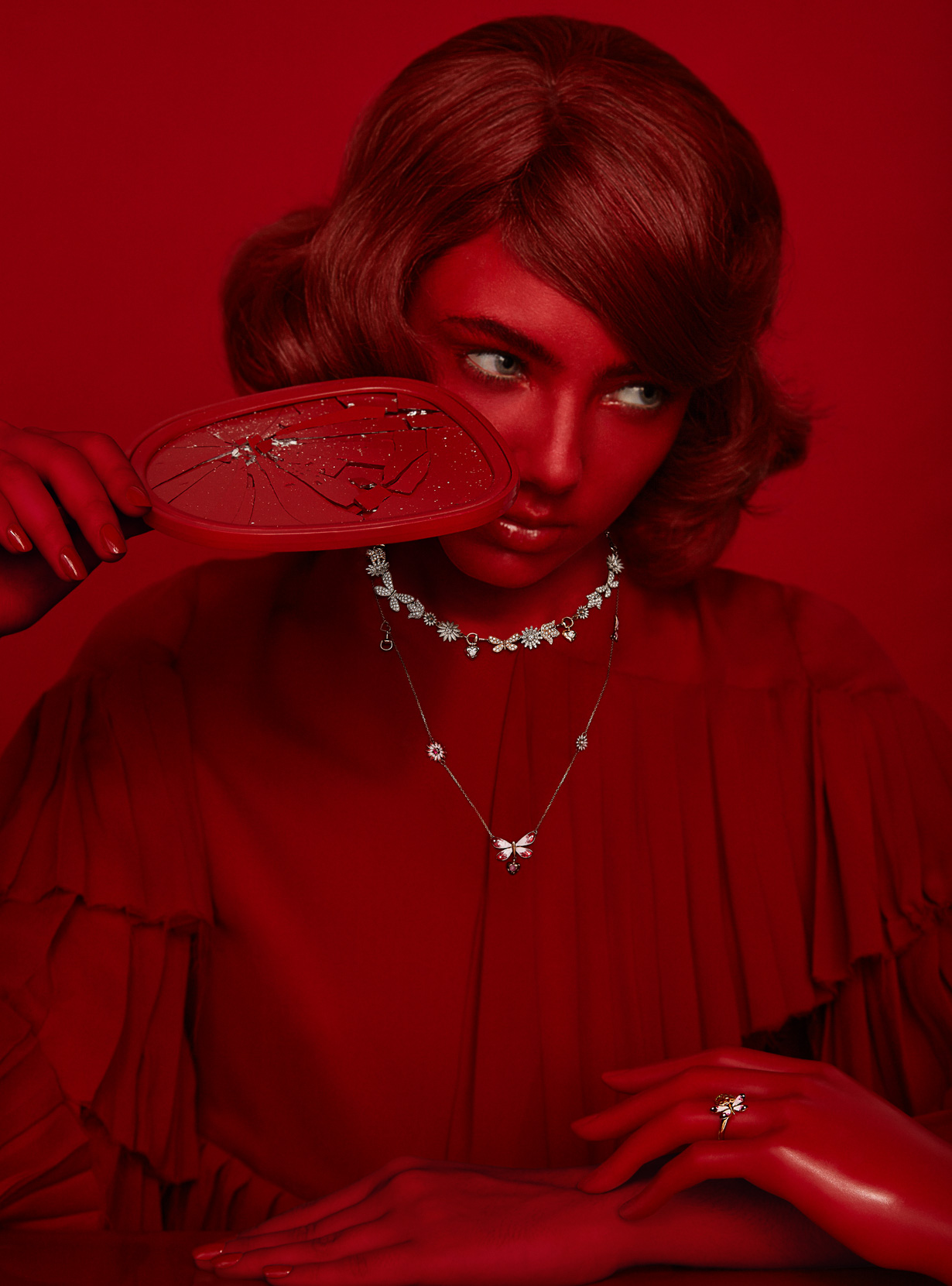 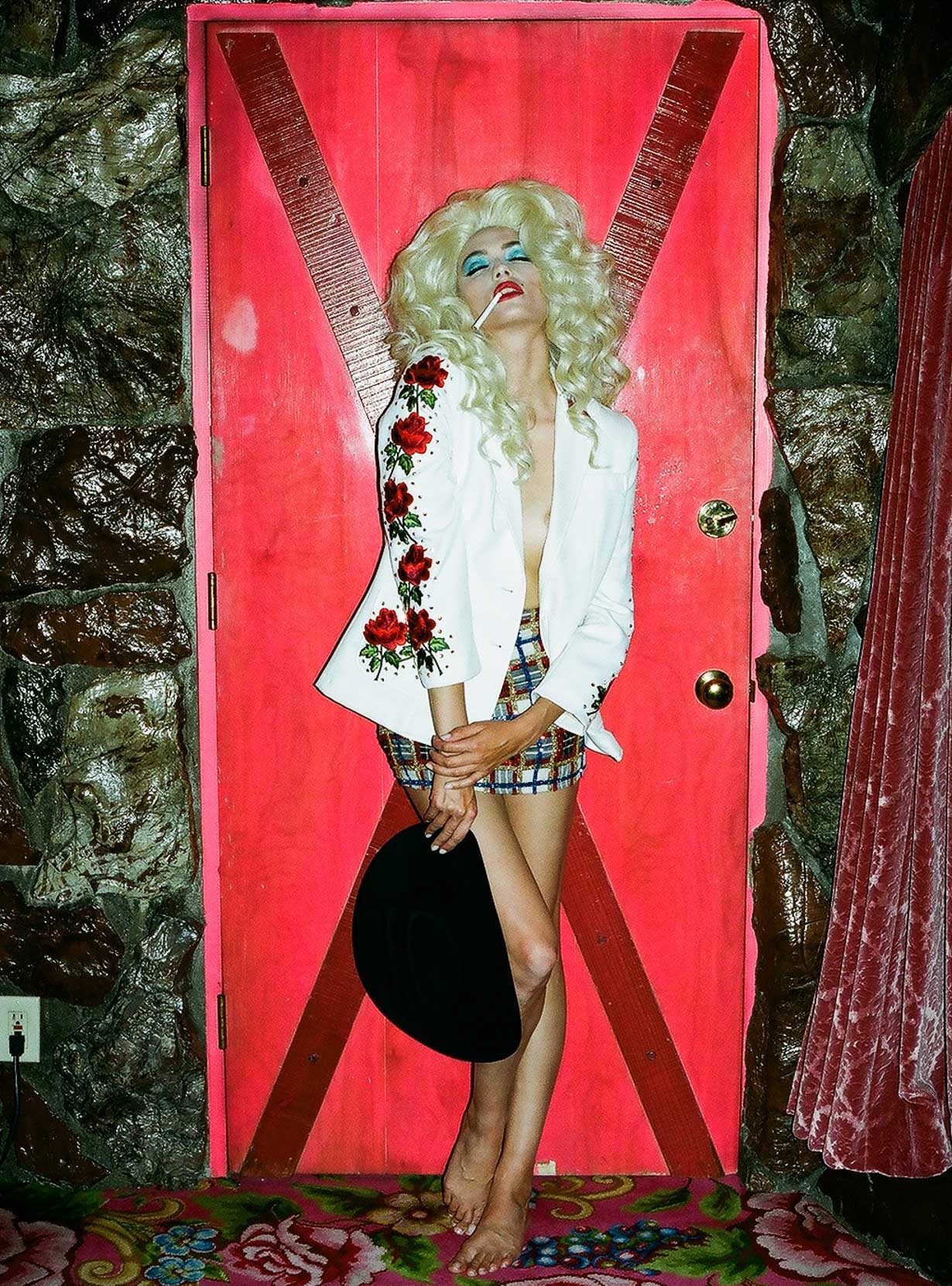 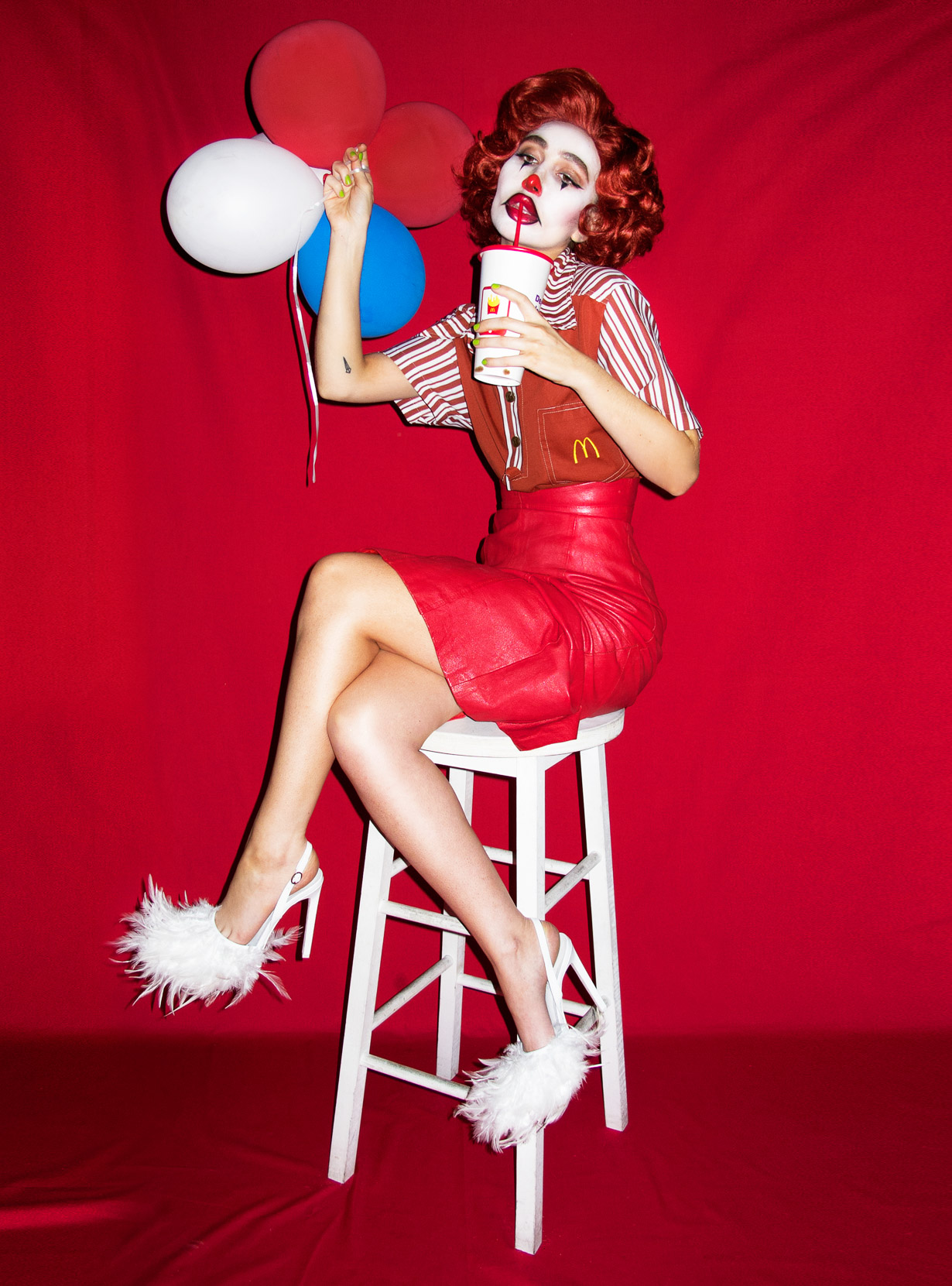 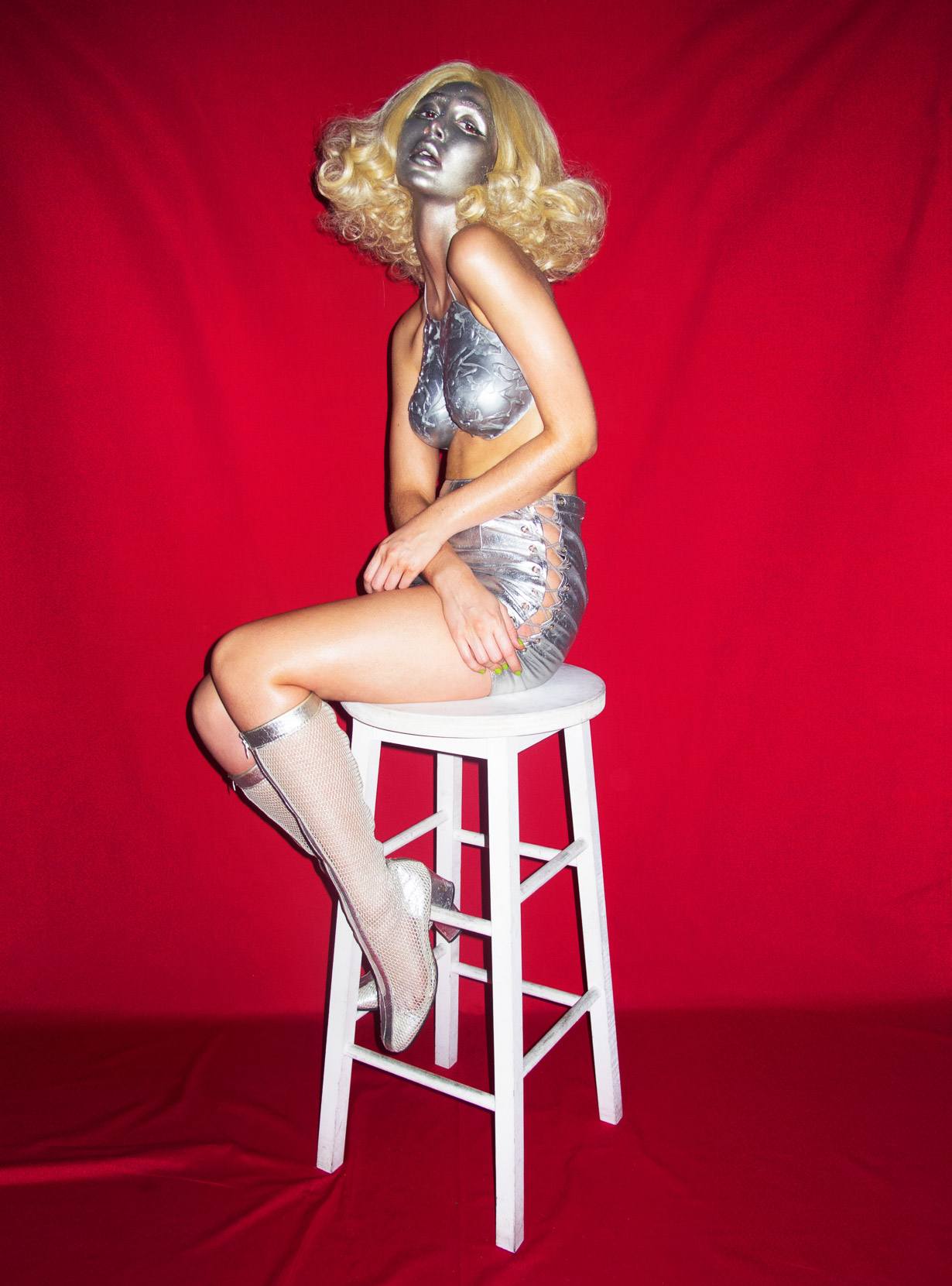 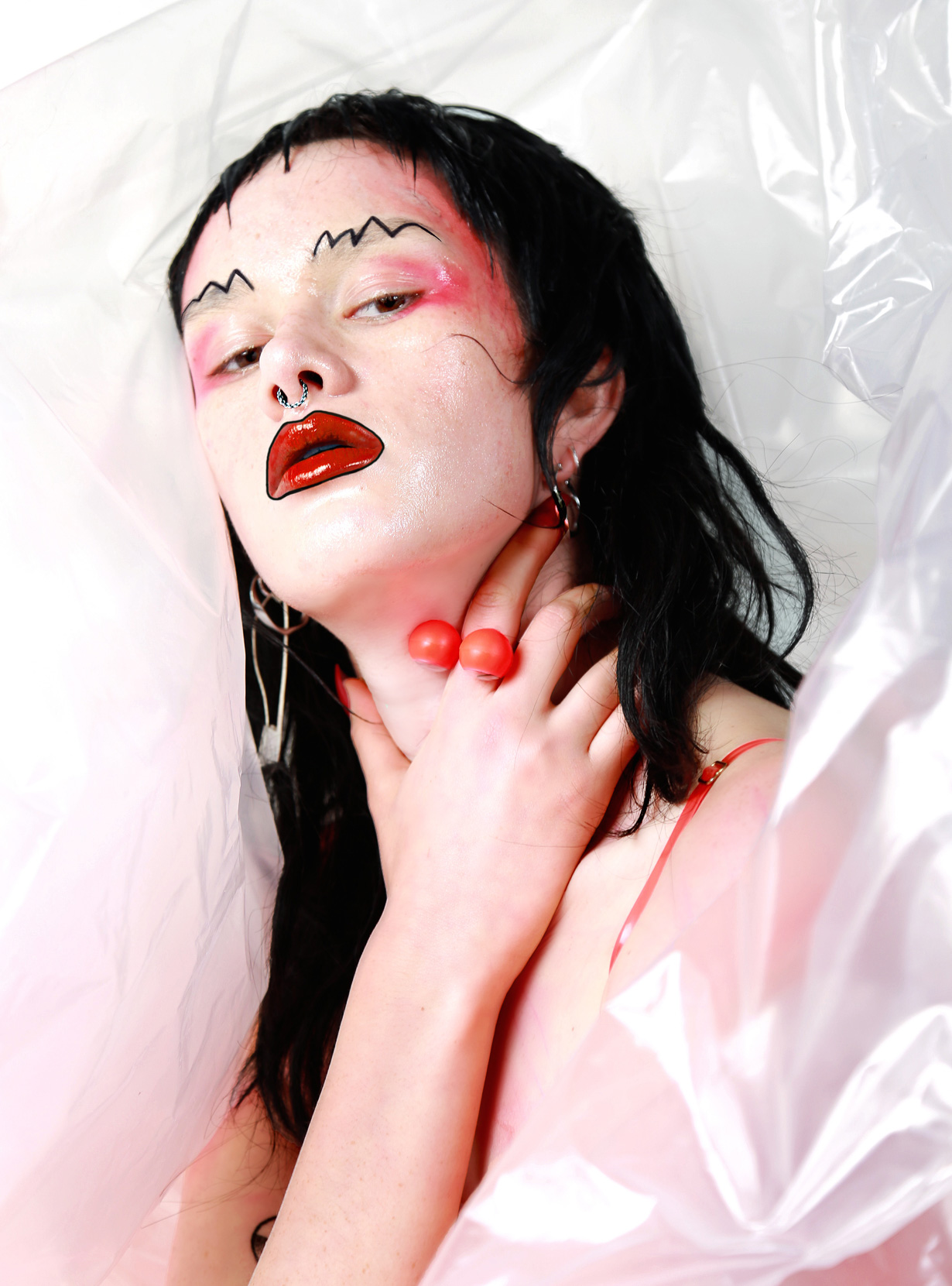 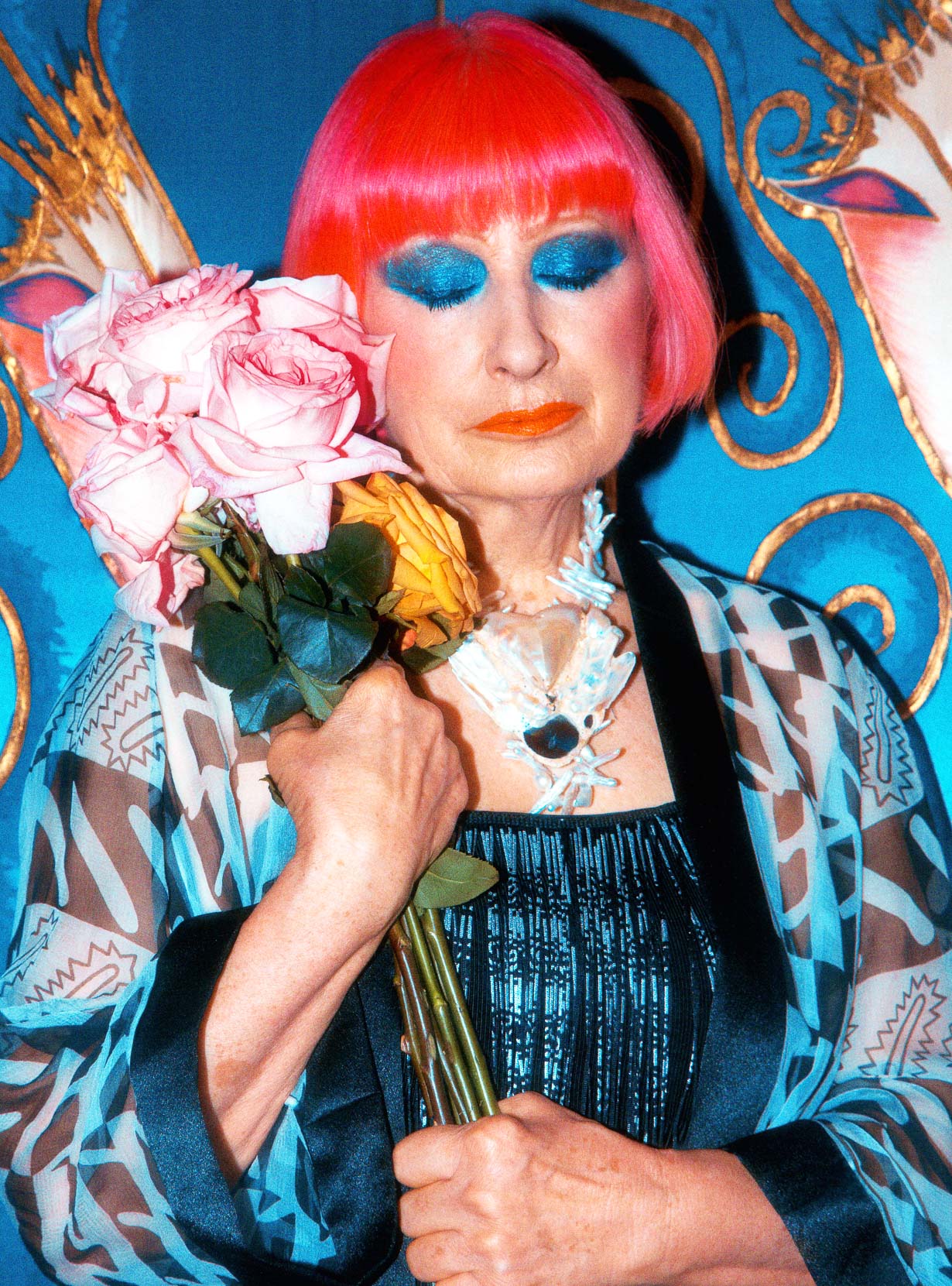 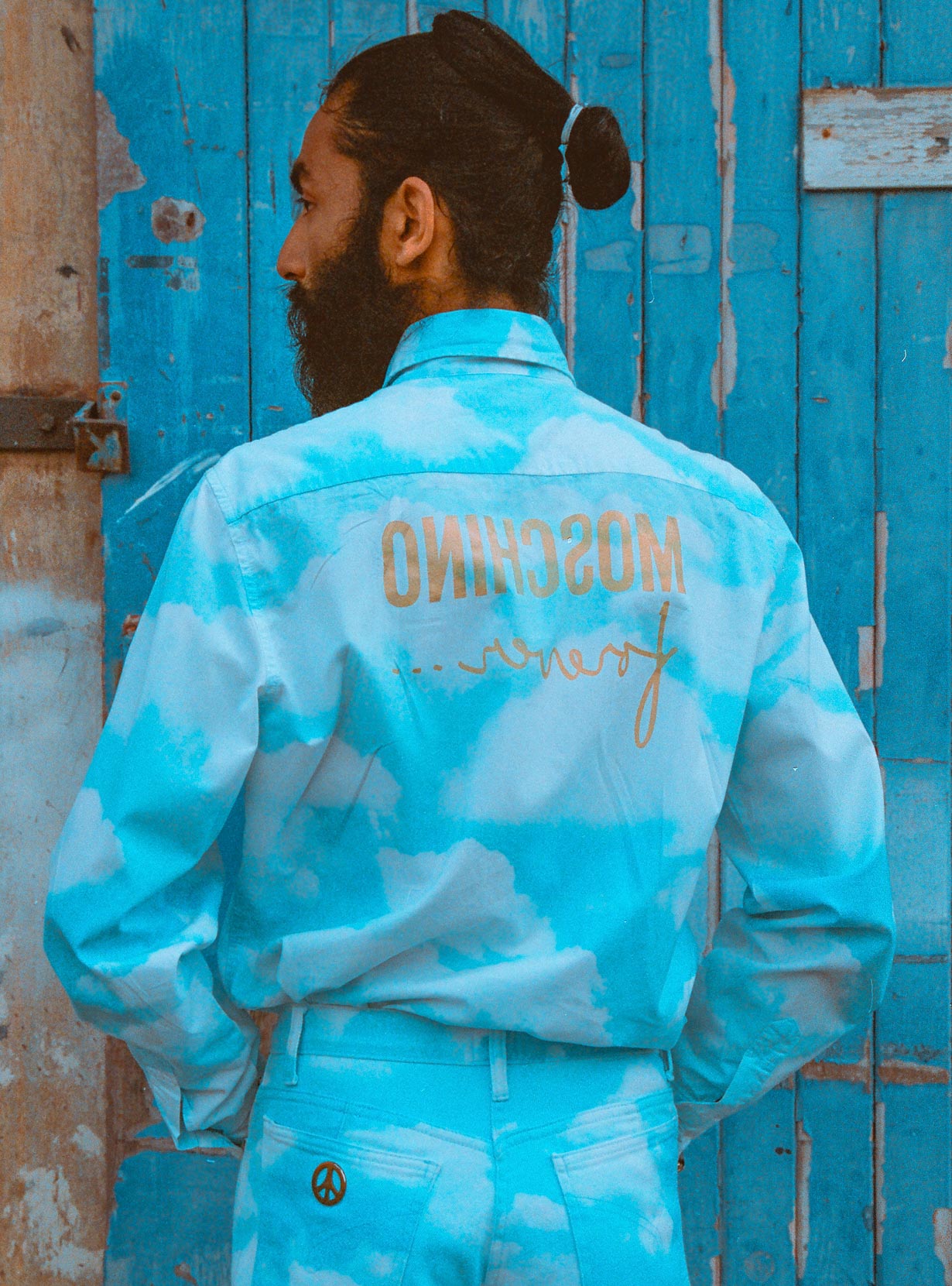