PEOPLE: Howard McLaren on Antoine de Paris, knowing your heritage, and finding inspiration in your surroundings

Over the course of his career, Howard McLaren has worked as creative director for brands including Toni & Guy and Bumble & Bumble. Currently based in Miami, he is at the helm of R+Co, which he co-founded alongside industry stalwarts Garren and Thom Priano. We spoke to him about inspirations, creativity and the importance of knowing your heritage.

Over the course of your career, you’ve lived in many different cities including Glasgow, London, Paris and Los Angeles. How have these places have inspired your work? I definitely think that the places you live culturally inspire your work. Growing up in Glasgow, I was surrounded by skinheads, mods and music. Later, I moved to London which was quite an experience. I was working in Sloane Square, and within a few months, I got kicked out of my flat and started living with Anthony and Pat (Mascolo). We started working non stop, Anthony and Pat and the Toni & Guy team were doing lots of interesting work with models and photography, and this introduction to photography really ignited a life long curiosity in me.

We were doing big shows and making our own media, which to me has always made sense. Sometimes it’s tricky trying to explain what you’re trying to capture to a photographer, so when we picked up the cameras ourselves, that’s when we really found our own style. And we were allowed to be very disruptive, because our audience of hairdressers allowed for that. We started ripping photographs up, doing bits of collage and stuff. Even now, it has continued to be something that I spend time on, not only for my work, but personally too. Animation, photography, drawing, collage.. it’s great to immerse yourself in something that isn’t necessarily about what you do day to day but is so influential to your world nonetheless. Nowadays, Instagram is the new editorial, you can make films with your phone, there is no excuse for anybody, including hairdressers, not to document what they do.

Would you say that documentation and research are vital for a young hairdresser? Absolutely. It’s important to know your heritage, your past. Hair is a strong visual symbol, representative and indicative of cultures around the world. Growing up in Glasgow, we had teddy boys, mods, rockers, and all these subcultures were really identified by the hairstyles. Millennials, and kids these days, love nostalgia, and these iconic hairstyles from different eras always pop up again, but re-interpreted, modernised versions. That’s why I think it’s important for hairdressers, and anybody who’s in the fashion business to understand and know their history, you HAVE to do the research. You might not use half of it but you need to have the ability to communicate well and have a solid understanding of the long history which has come before you.

Who is your hair icon? Back in 1987, around the time I left Paris, I saw a photograph of the back of a woman’s head, really really beautiful, which was actually the inspiration for Bumble & Bumble, we essentially based the whole brand on this image. It was just a very simple, almost liquid looking hairstyle. I did a bit of research and found out it was by a hairdresser called Antoni Cierplikowski, better known now as Antoine de Paris. He was a Polish hairdresser who moved to Paris in 1901, and became the king of French hairdressing. To me he was the original punk rocker. He would dye his hair blue, dye his poodles blue to match, he designed a car, apparently he even slept in a glass coffin!

His clients included really iconic women such as Coco Chanel and Brigitte Bardot. He was really the first guy to commercialise a bob, because before that the bob haircut was usually done on children, it was a young kind of look. He was so important to French hairdressing, and to hairdressing overall, an absolutely outrageous and fearless hairdresser. He’s continued to be a huge inspiration to me, ever since the day I saw that photograph.

“My hair icon is Antoine de Paris. An absolutely outrageous and fearless hairdresser”

If you could cut anyone’s hair in history, who would it be? That’s a tough one! Perhaps Louise Brooks, I’ve always loved her. Or Coco Chanel, with that nice little box bob. If it was a man it would have to be one of the Marx brothers…Groucho Marx! I’d make a few little adjustments, just give him something a little bit madder to match his personality. 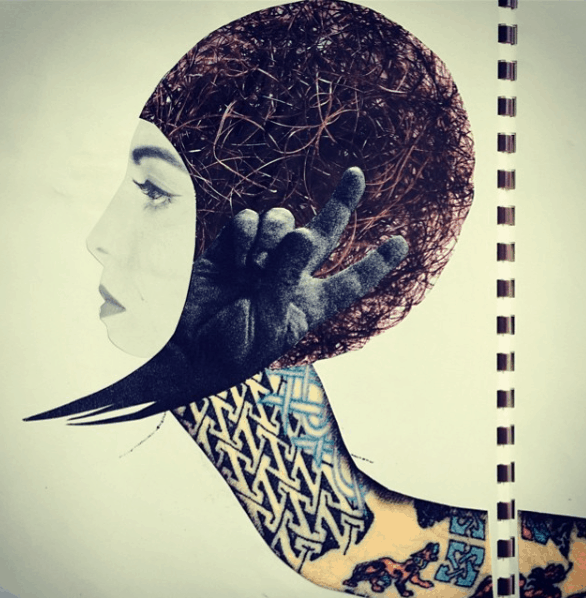 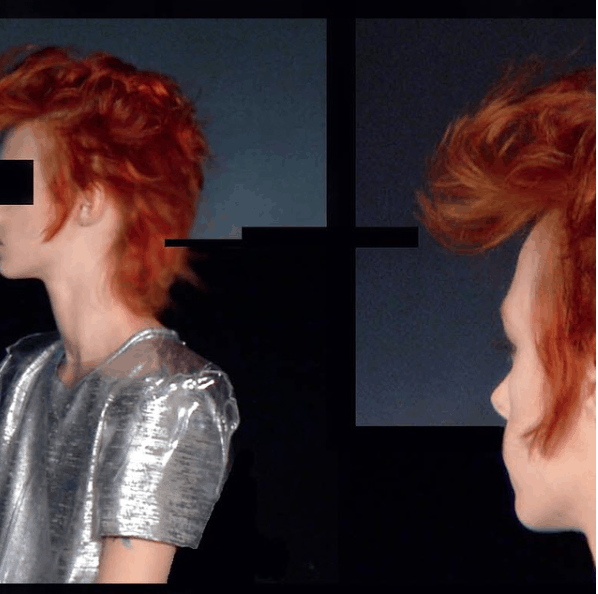 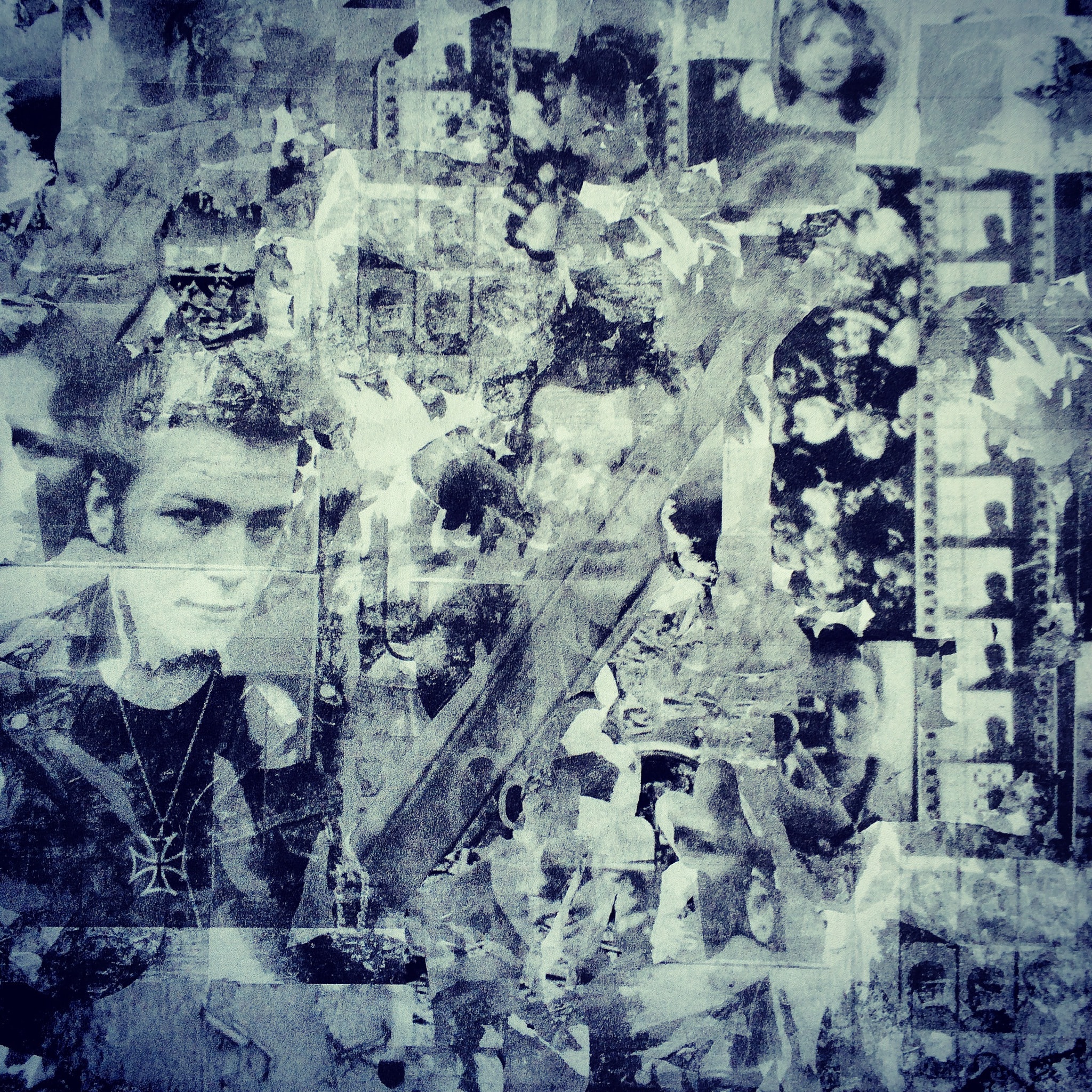 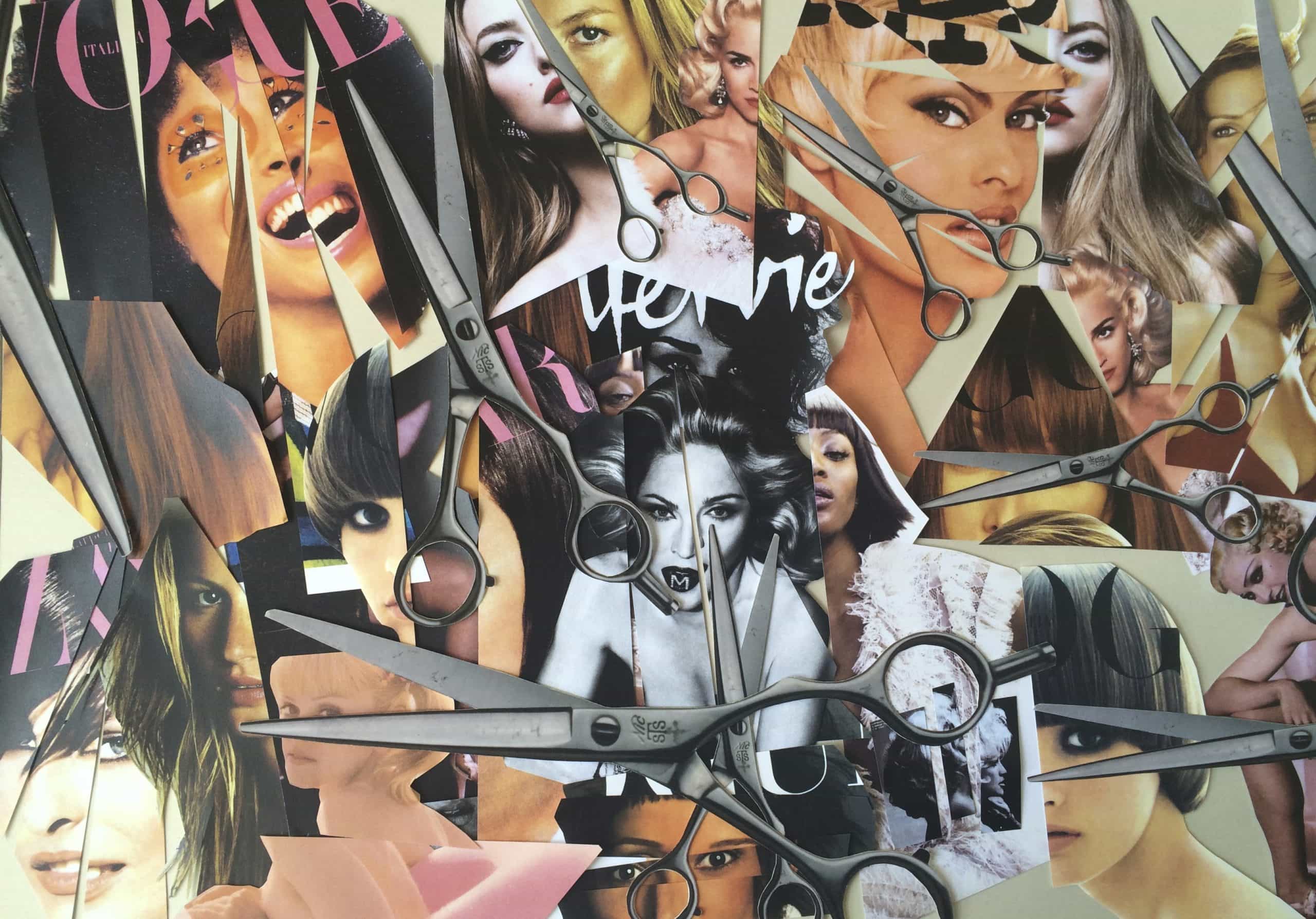