EDITORIAL: Marina Roy and her team create a series of intricate hair looks inspired by the famous Russian jewellery art

This editorial story is based on the world-famous Fabergé eggs made by the Russian goldsmith Peter Carl Fabergé. The first Fabergé egg, commissioned by the Russian Tsar Alexander III for his wife, opened up to reveal a series of gold objects and art jewellery. Delighted by the skilled craftsmanship and the charming element of surprise, Fabergé was appointed “Goldsmith by special appointment to the Imperial Crown” and the eggs rose to fame. Each egg was more embellished and intricately designed than the previous, and his work continued being commissioned by the Russian Court as well as international private clients.

Marina Roy and her team used the Fabergé eggs as inspiration with the aim to echo some of the decorative patterns. Imagining the model’s head was the egg, Roy used different textures and techniques to create a unique shell made of hair for each model. 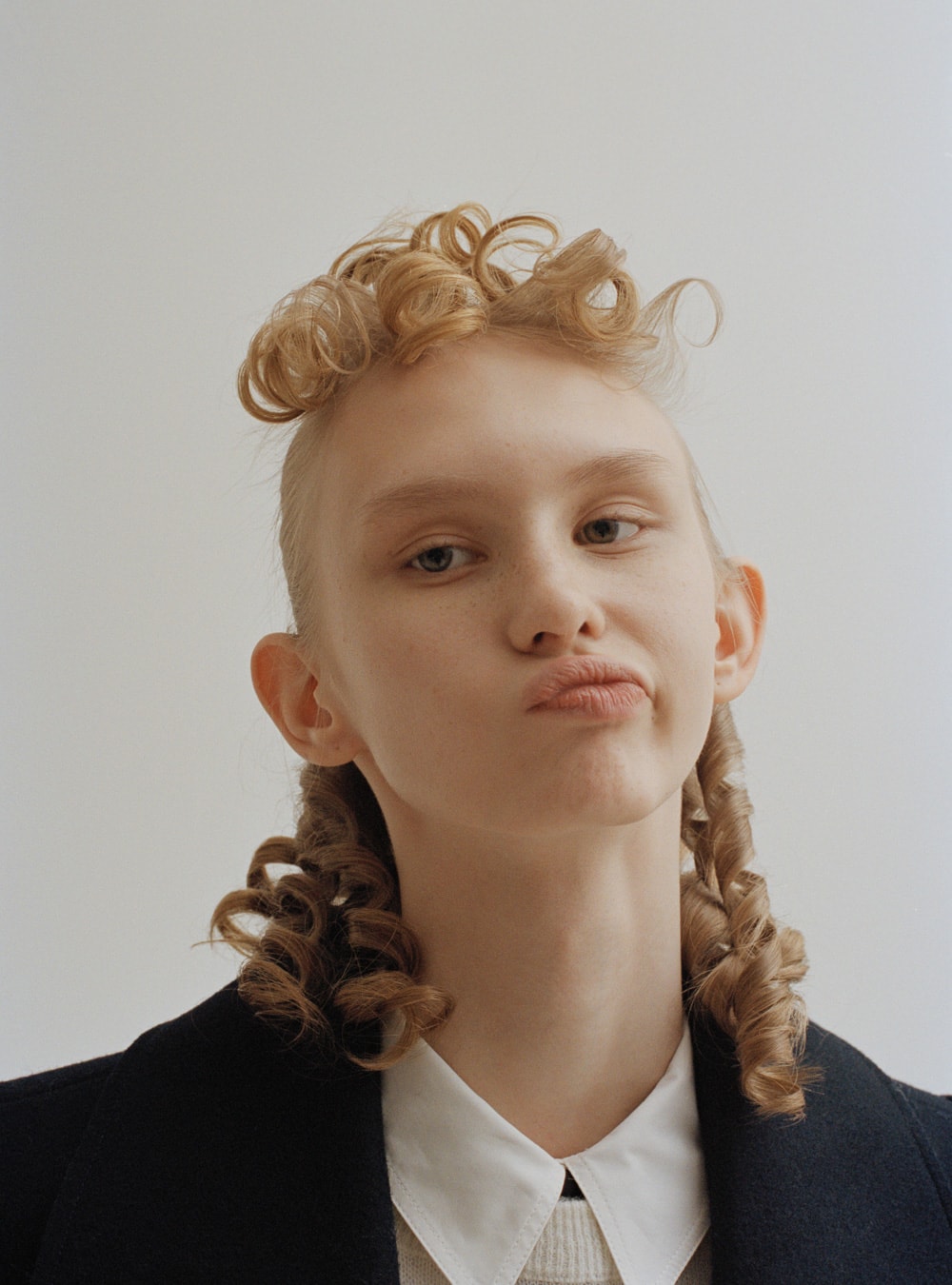 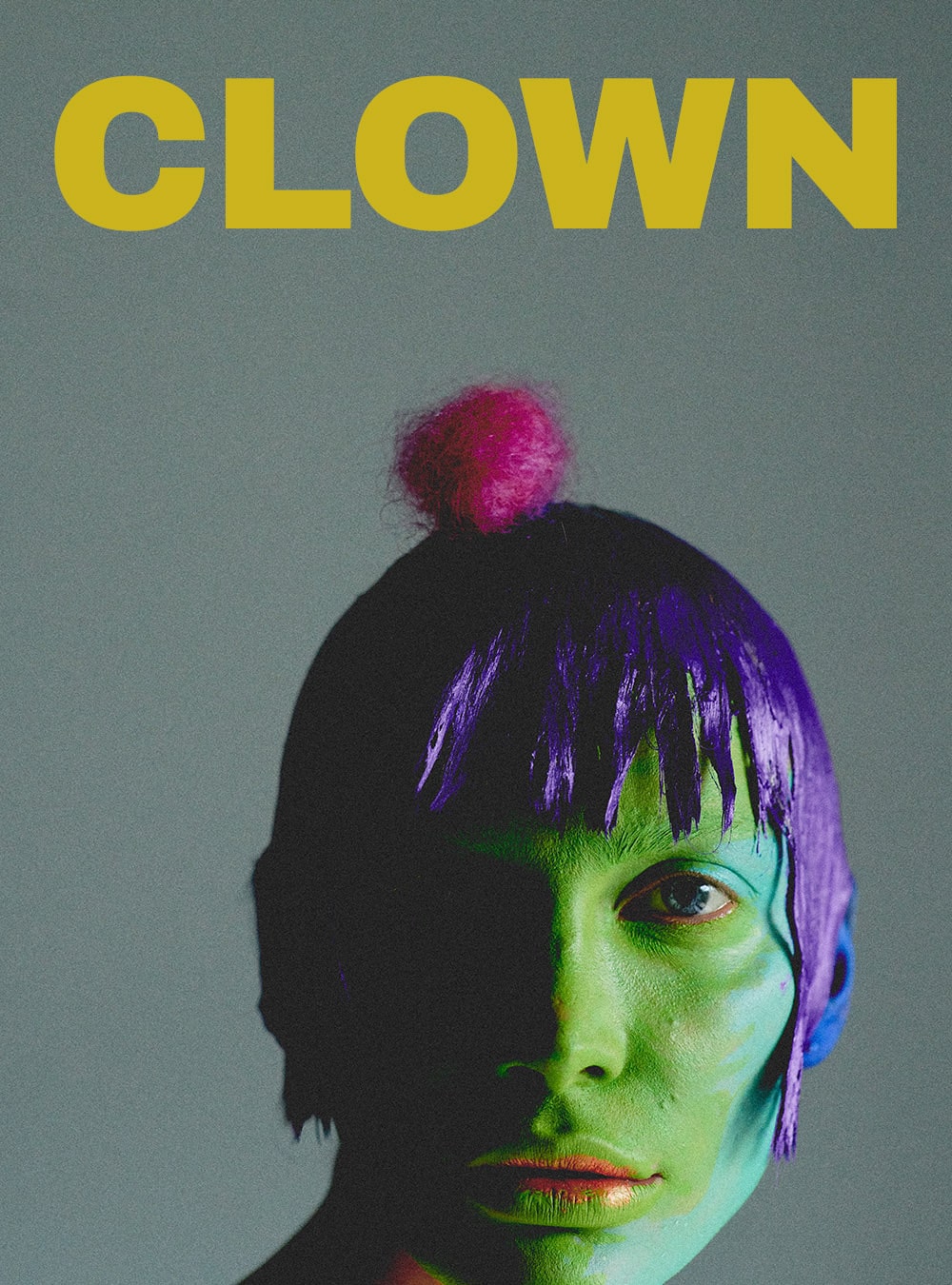 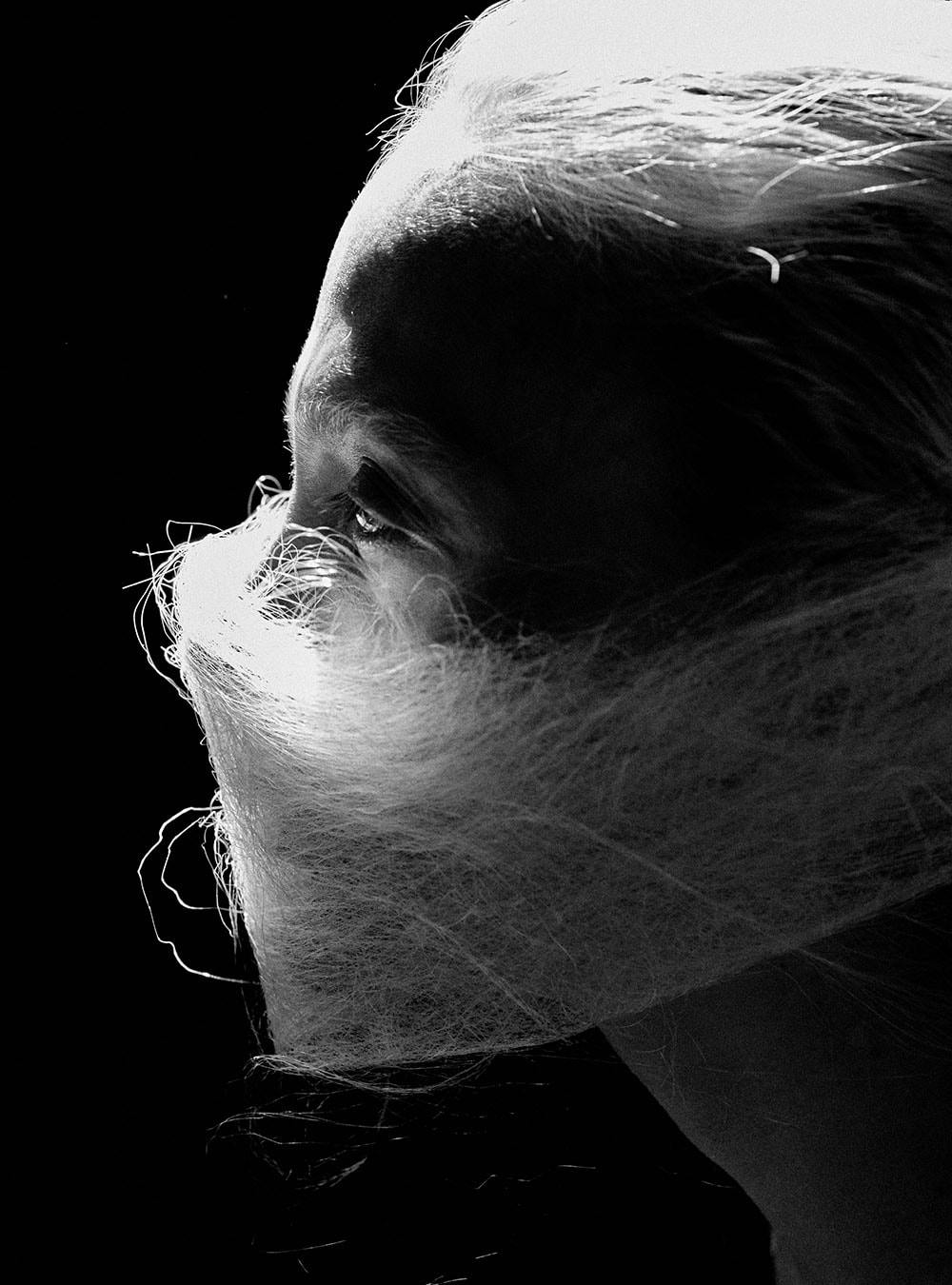 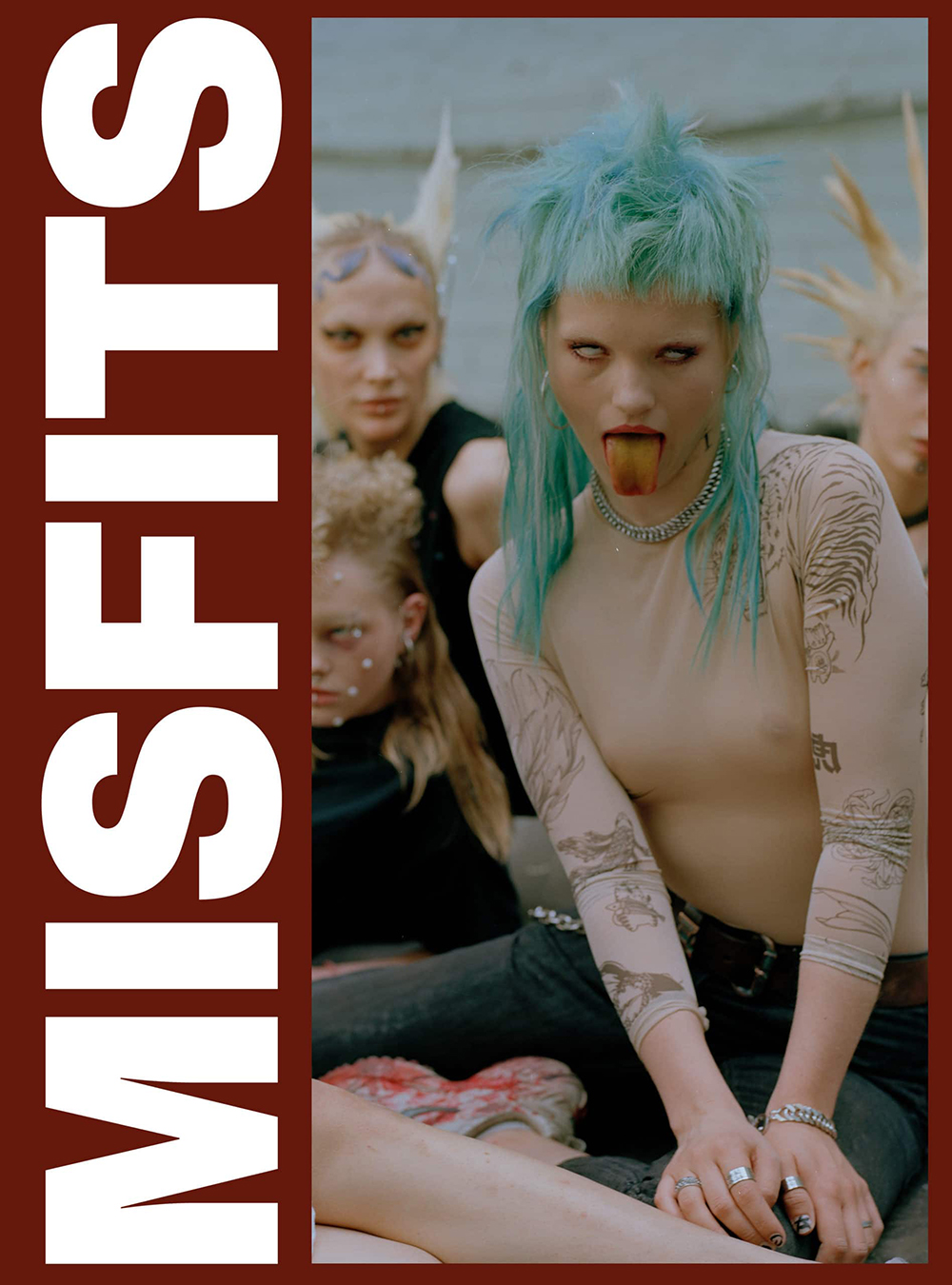