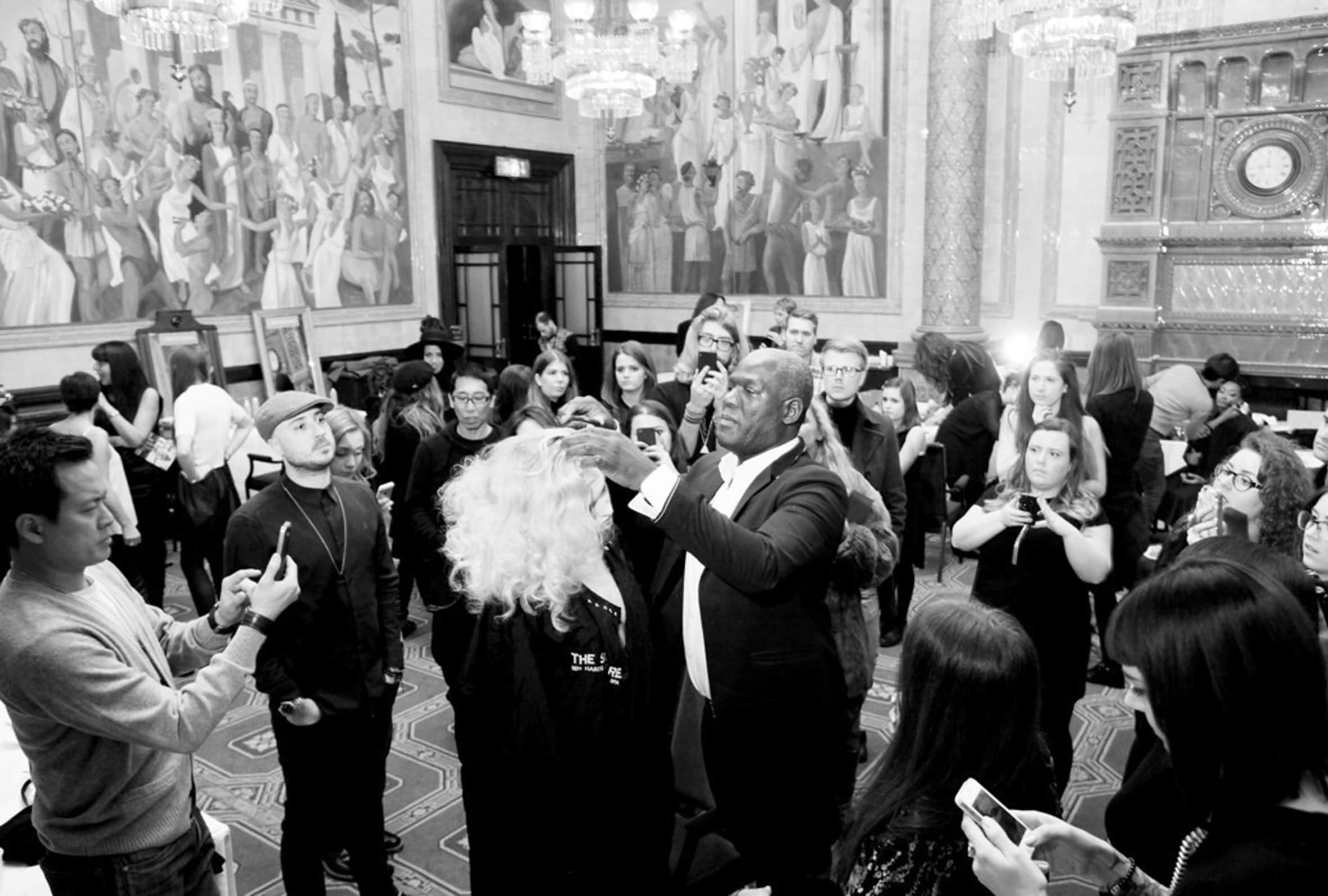 For a boy born and raised in London’s East End, Errol Douglas explains that ‘hairdresser’ certainly wasn’t the most straightforward career choice. “It was quite a challenging place to grow up,” he explains, “if you even mentioned the word ‘hair’ or ‘fashion’ you’d get beaten up”.

The Guyanese-British hairdresser credits his father’s creativity as the driving force behind his early interest in hair; “he was a very visual person, always bringing home magazines, lots of books. He was really into the arts, so I locked into that at an early age. I was the only kid that played with magazines and dolls and stuff”. His first foray into salon work started early, when his older brother would sneak him into town on weekends, where a twelve year old Douglas had secured himself a job helping out at a West End salon. “I wasn’t shampooing or anything, just helping out. My brother was my chaperone, he’d drop me off, make up some excuse to my parents… Imagine a twelve year old running riot in a salon”. The hard work paid off, and in 1998 he opened his salon in Belgravia. Here his focus is on inclusivity, providing a rounded salon experience which reflects London’s diverse identity. He explains “I’m very proud that in the salon we can look after anyone, every hair type. London is an amazing place, and it’s amazing because of its people”.

Over the course of his career, he has worked with celebrity clients including Brad Pitt, Lenny Kravitz and Diana Ross, and his work has been featured in publications including Vogue, Tatler and Harpers. Two-time winner of Afro Hairdresser of the Year, in 2008 he was awarded an MBE for education and services to the hairdressing industry.

We caught up with him to talk about his inspirations, influences and the most challenging aspects of his profession.

What inspires you? I recently saw some carvings at New York’s Metropolitan Museum of Art which were incredible, the fibres and shapes, and that really inspired me. I love to create from one starting point, one reference. One idea often leads to twenty.

Favourite hair era? Definitely the 60s. You had iconic figureheads like Mary Quant, Vidal Sassoon, cool lines, symmetry…  everything just flowed. I think the 60s will forever be imprinted on our minds.

“I’m very proud that in the salon we can look after anyone, every hair type. London is an amazing place, and it's amazing because of its people”

If you could cut anyone’s hair, dead or alive, who would it be? Audrey Hepburn. She is the epitome of beauty. She had the perfect face shape, so you could do anything on her and it would work, long or short. She always had that beautiful short fringe, which is still so popular now!

What would you say is the most challenging aspect of your profession? I wear many different hats: as a salon owner, business man, I’m on the road, I’m doing session work… but across all of these different platforms I think the challenge is the same; finding the right communication level, being able to understand what someone wants and to successfully translate it. If I’m on stage I want people in the audience to be inspired, but if they’re in my chair I want them to walk away feeling like a million dollars.

Sum up your relationship with hair in three words? Addictive, creative, meaningful. 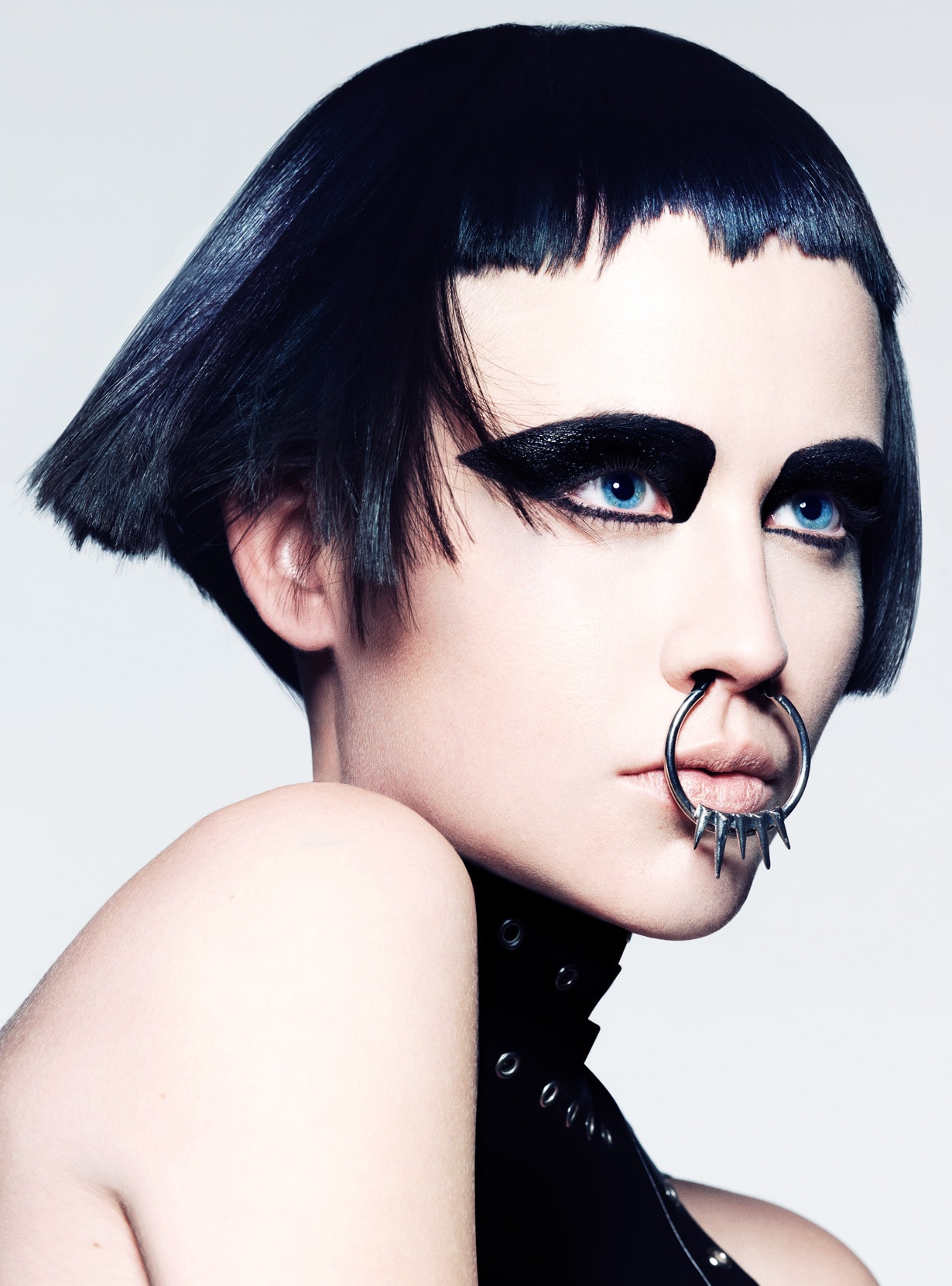 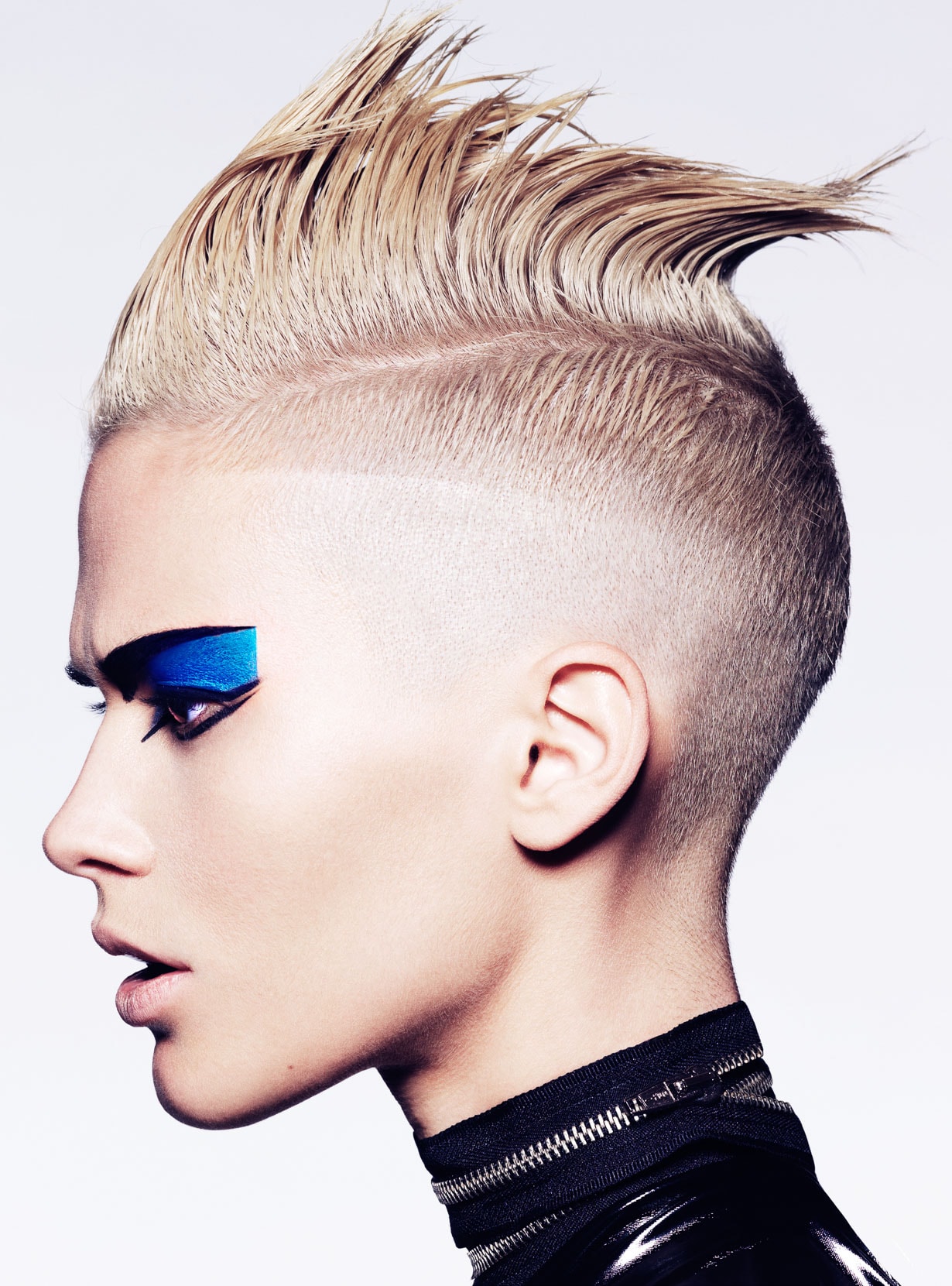 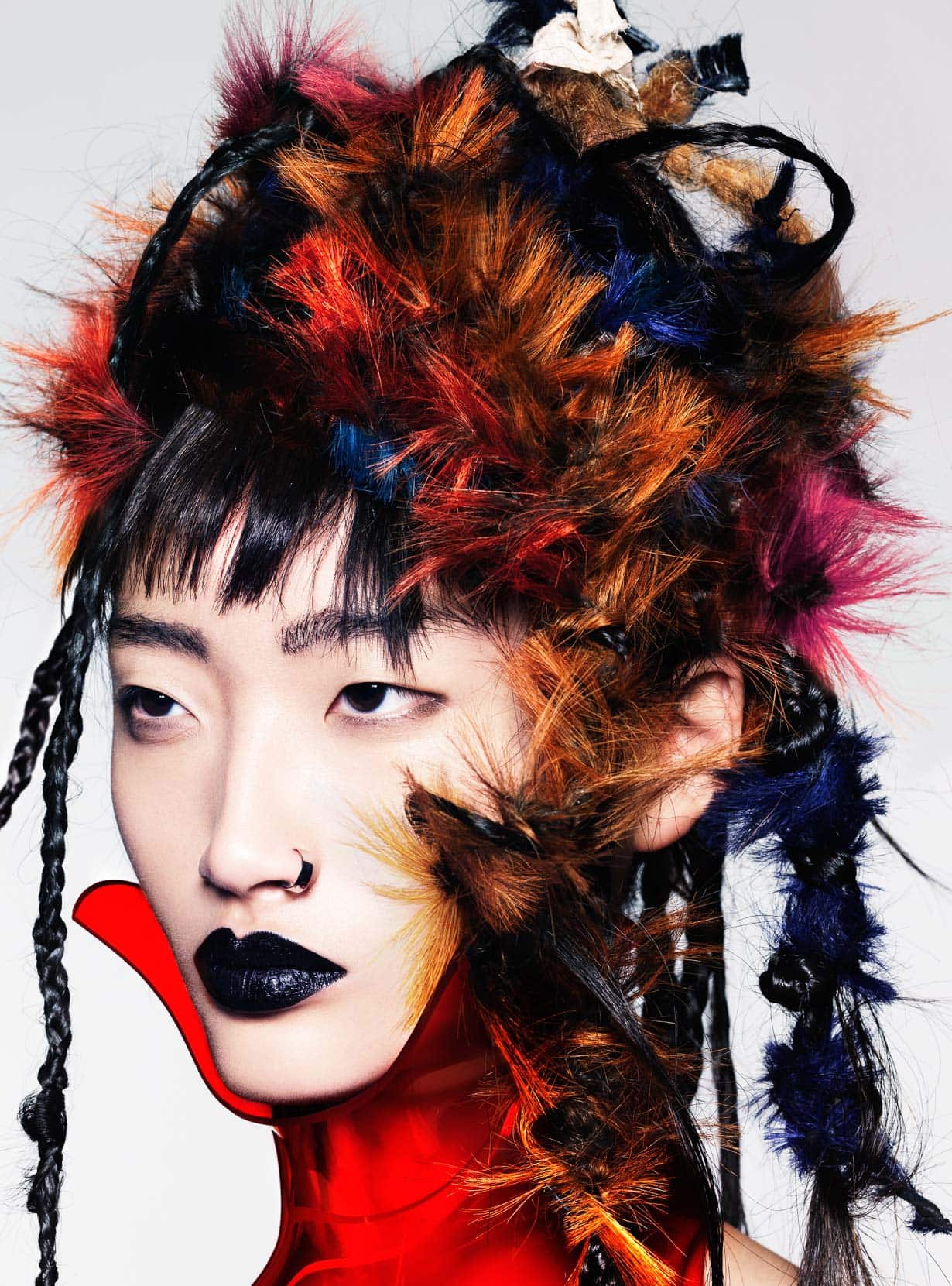 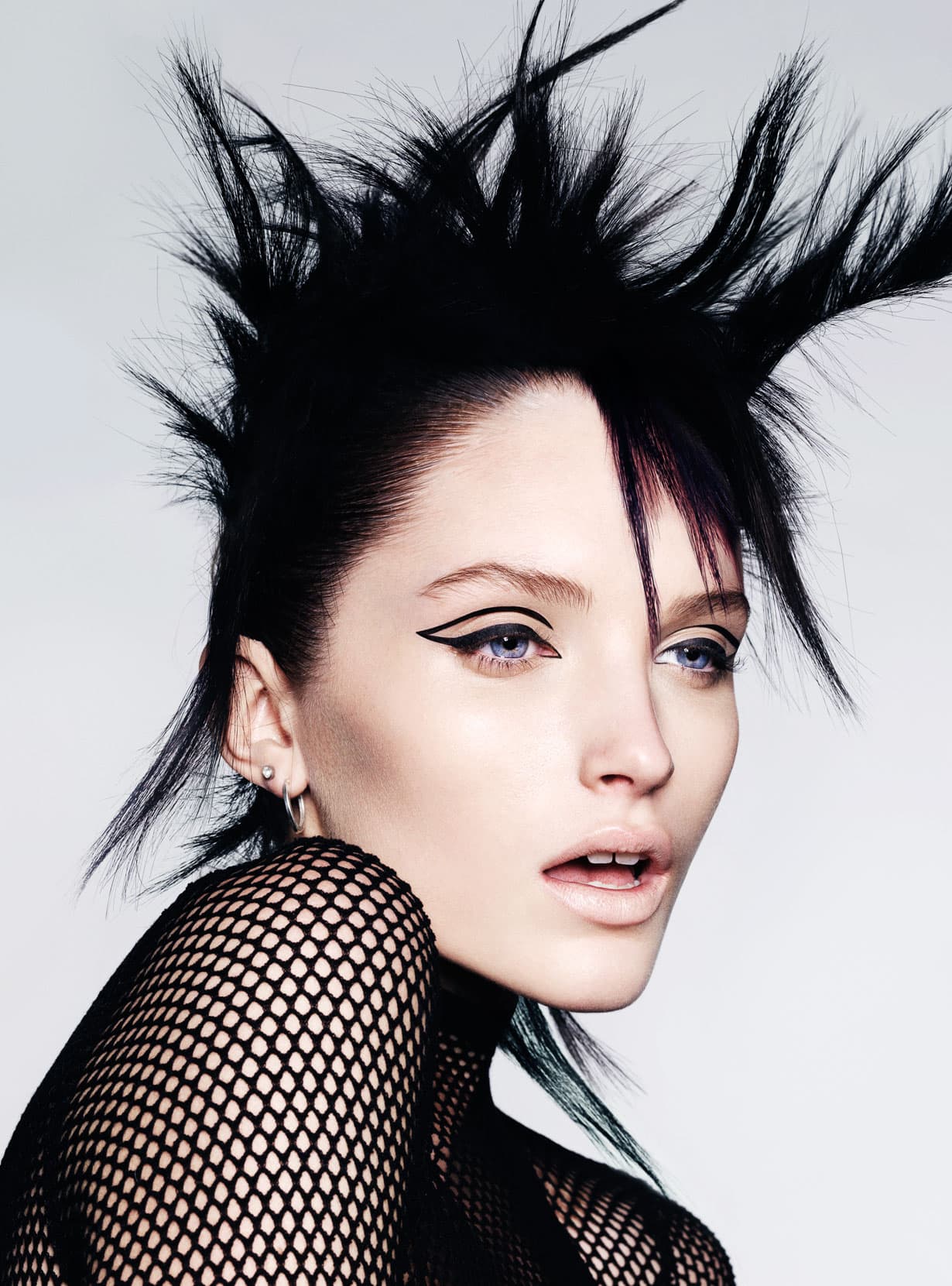 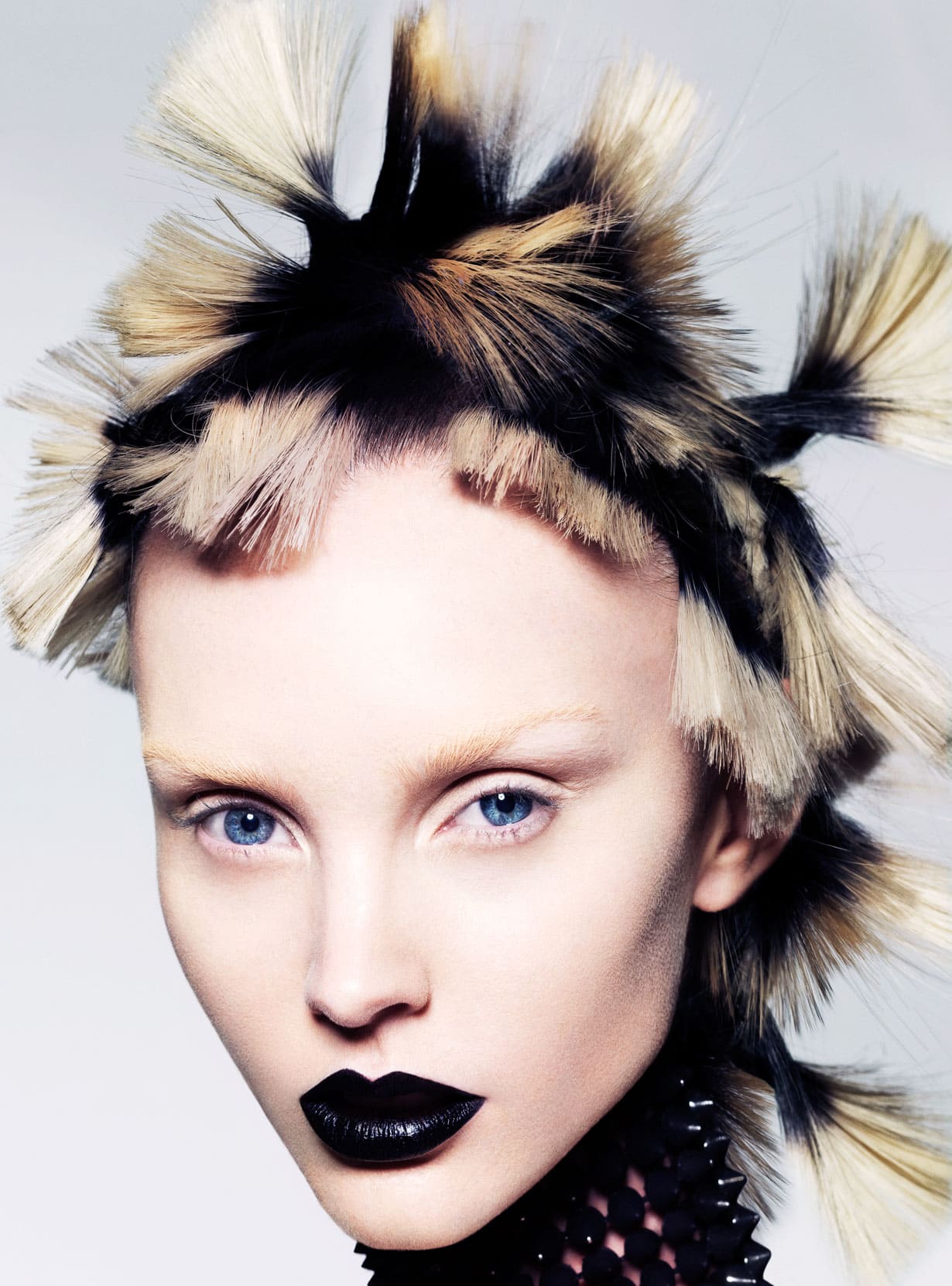 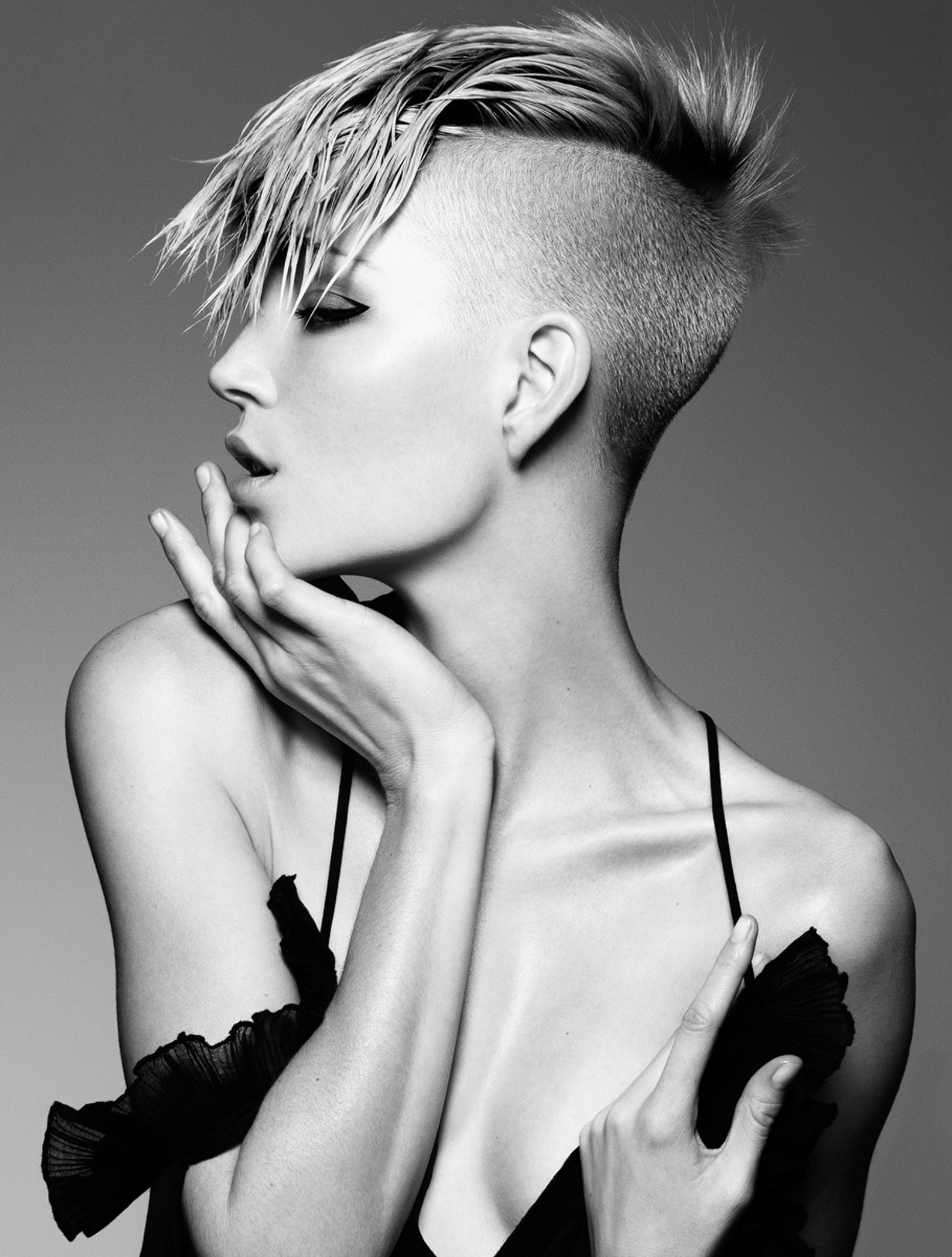 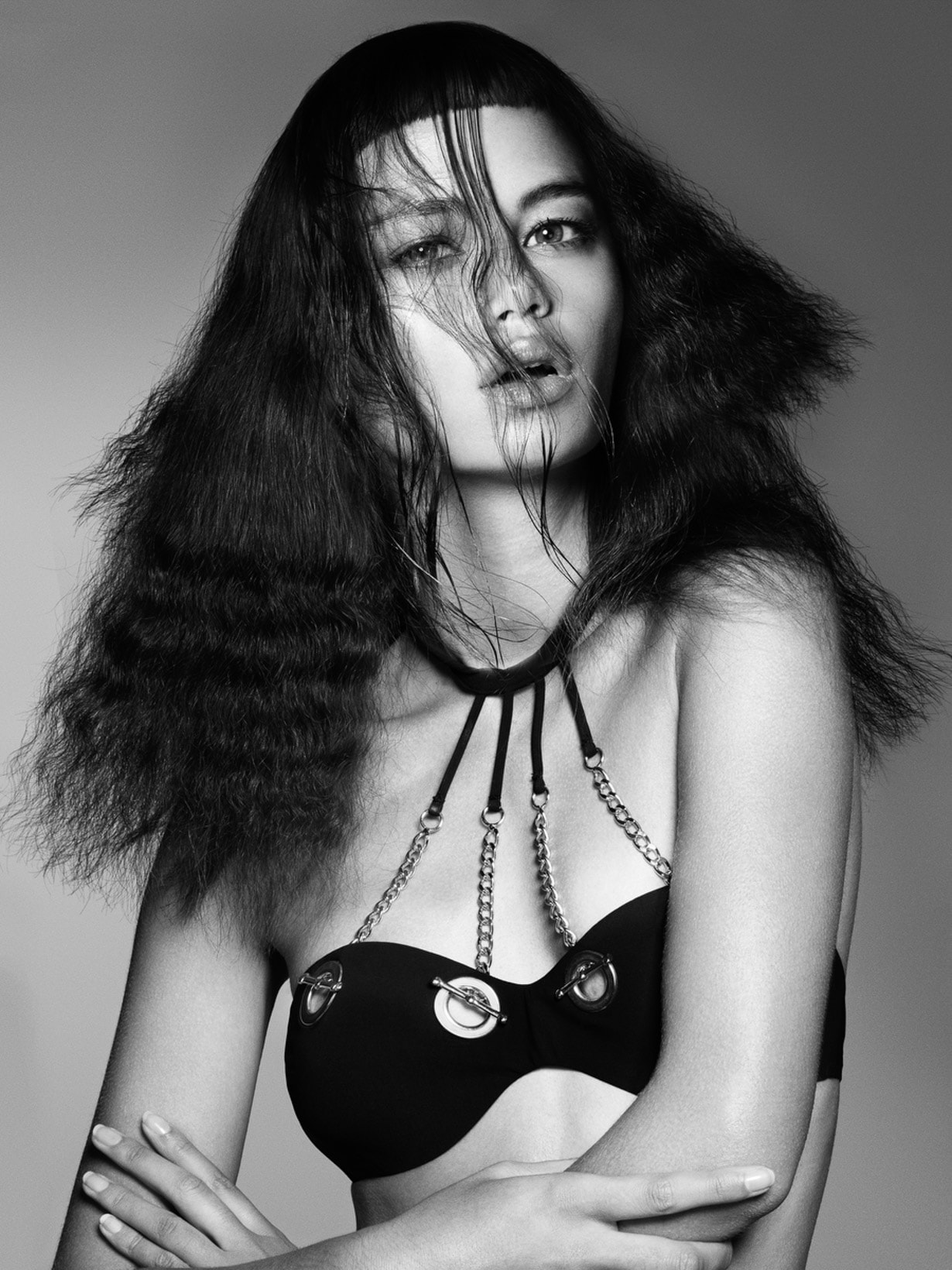