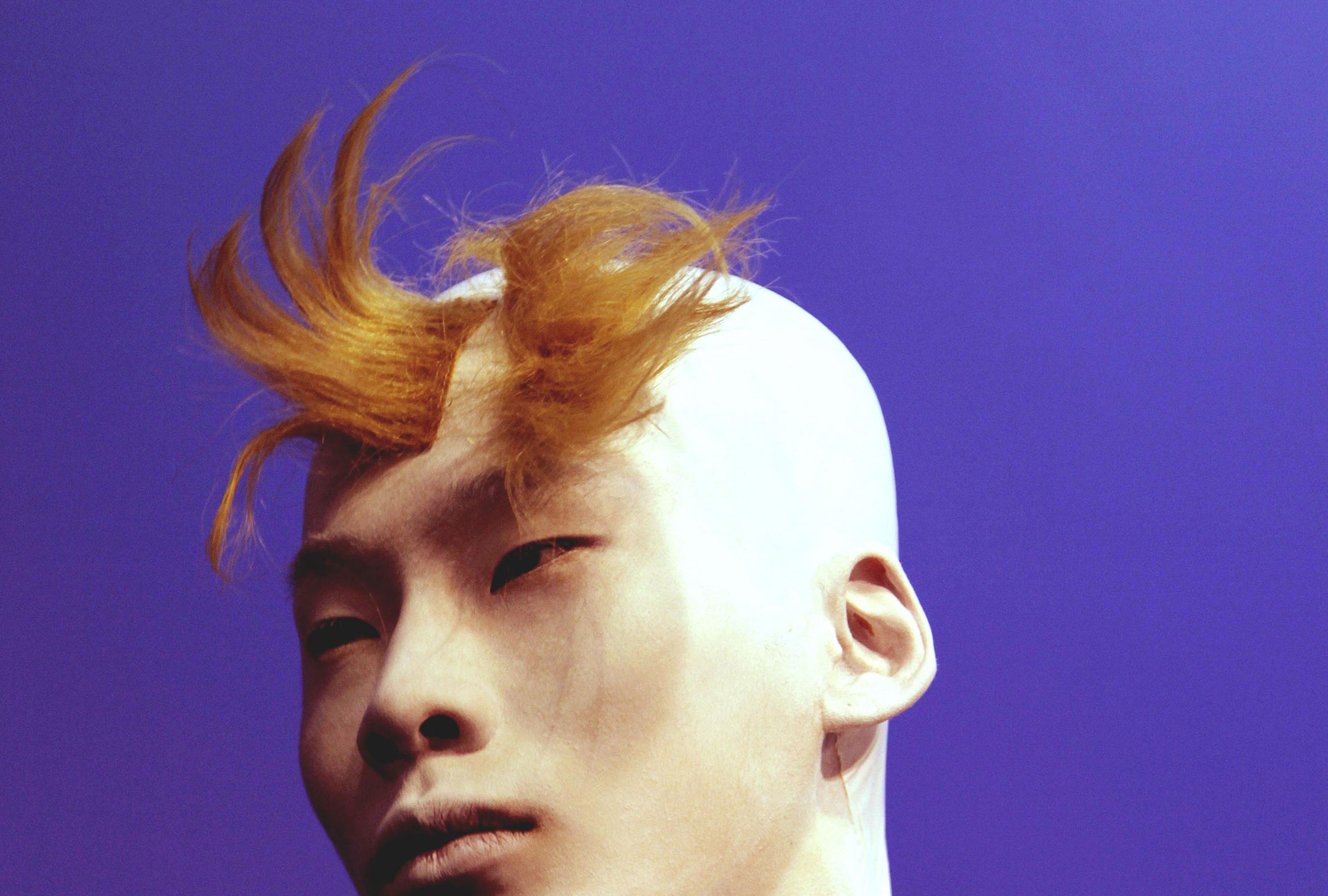 A master at capturing the little details, Chloe Orefice is a photographer and filmmaker. Based between London and Berlin, she regularly shoots for platforms including Hunger and SHOWStudio. Orefice originally dreamt of becoming a make-up artist, only stumbling across photography after enrolling on a make-up course which happened to include a compulsory photography module. “That was my first exposure to fashion photography,” she says, “I just became hooked”. She later assisted Nick Knight for several years before striking out on her own in 2013.

A fashion week fixture, Orefice can be found capturing the many, many looks that accompany each new season. Often focusing in on the little backstage beauty details which others might miss in the pre-show frenzy, her images reveal the subtle craft and intricacies of hairstyles which, in their accompanying role to the fashion, are often overlooked. Orefice shares some of her recent hair-focused imagery and discusses what makes for the perfect hair image.

How would you define your photographic style? It’s forever evolving!

What are some of the challenges of shooting hair backstage? Honestly – everything! Other than poor lighting I think the biggest challenge is simply making sure you’re capturing the final look. Clips are left in until just before the show starts so I’m usually just waiting around until then, but even when the clips are out I’m dodging around hair assistants doing finals touches, or in some cases – changing the hair look completely. There’s a very short window of time in which to shoot – you wait around for hours and then all the action happens in three minutes. That’s probably the most stressful aspect, but it can give you the best results because you don’t have time (or space) to overthink – you just get creative, everything becomes spontaneous.
Shooting the back of the hair can be tricky too, I’m competing against a load of other photographers who are often only interested in the clothes or make-up, so as I’m asking the models to turn around so I can shoot the back, there’s five other photographers asking them to turn back around so they can shoot the front! It’s a pressure cooker environment but most of the time we all get what we want.

“For me, it’s about making hair look interesting even to people who know nothing about it”

What is your approach to shooting hair details, as shown in these images? It’s just about looking and having the confidence to know that by cropping out someone’s face you have a stronger hair shot, or that by showing barely any hair at all you still have a hair shot. I’m not from a hair background so I’m approaching it from a purely visual point of view, treating it as I would any 3D object. For me, it’s about making hair look interesting even to people who know nothing about it.

In your opinion, what makes for a ‘good’ hair image? This is a tough one! I don’t actually know anything about hair (I can’t even centre my parting) so although I can appreciate the skill, that’s not really what I’m looking at. It’s more about the feel, form, texture, detail, colour… the image as a whole. Would I want to hang this up in my house? I think that should be the marker of any good image. 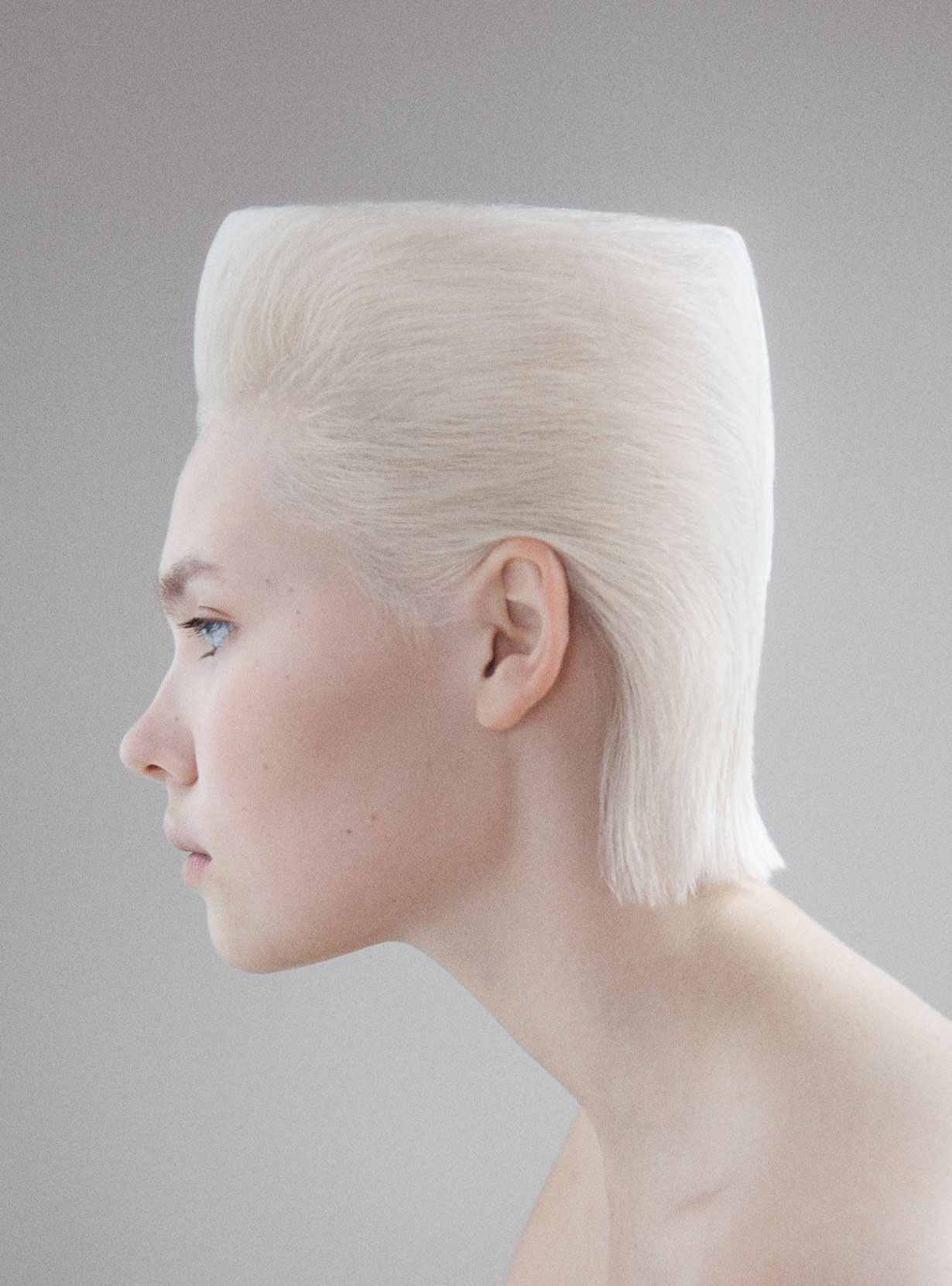 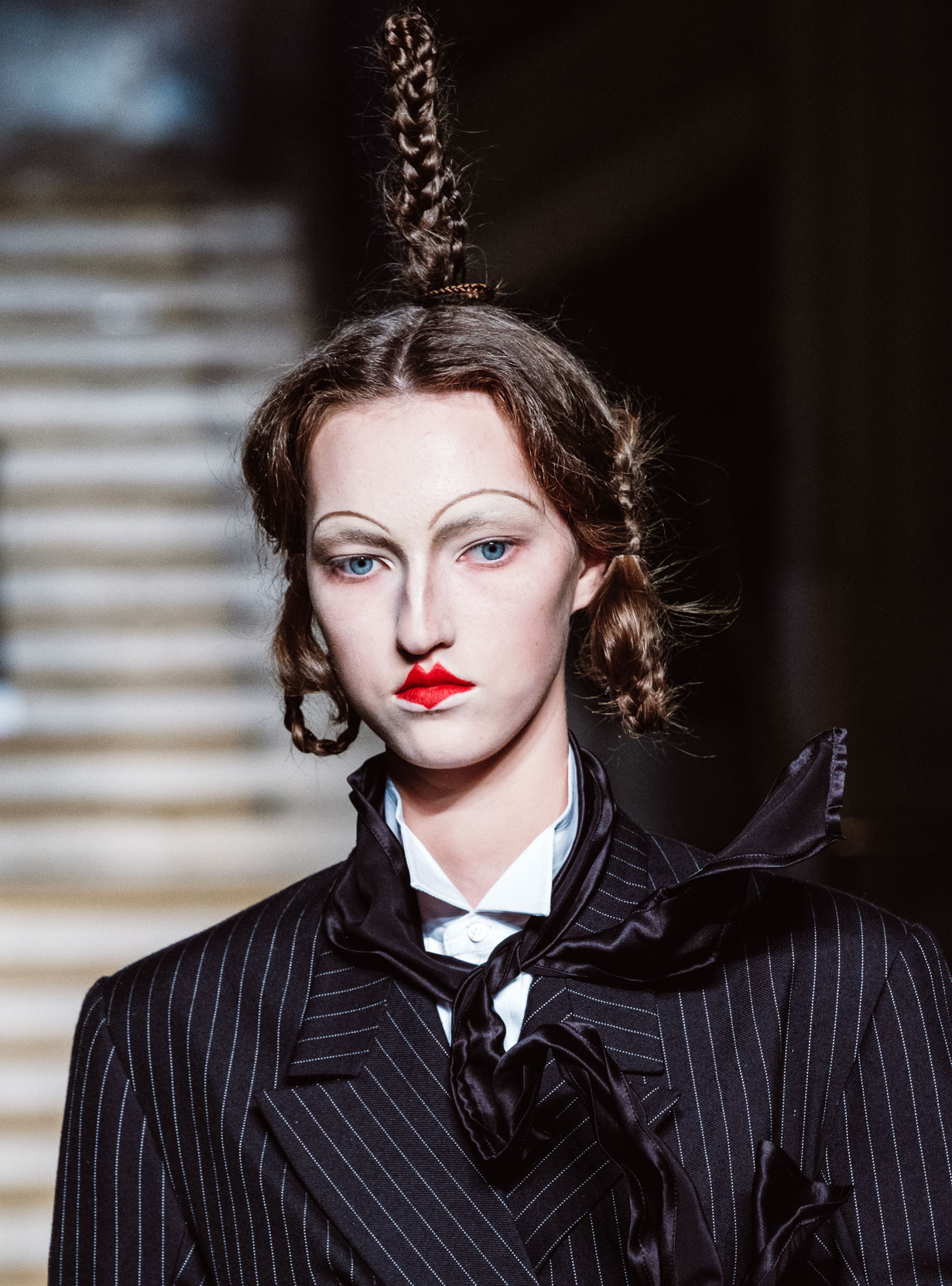 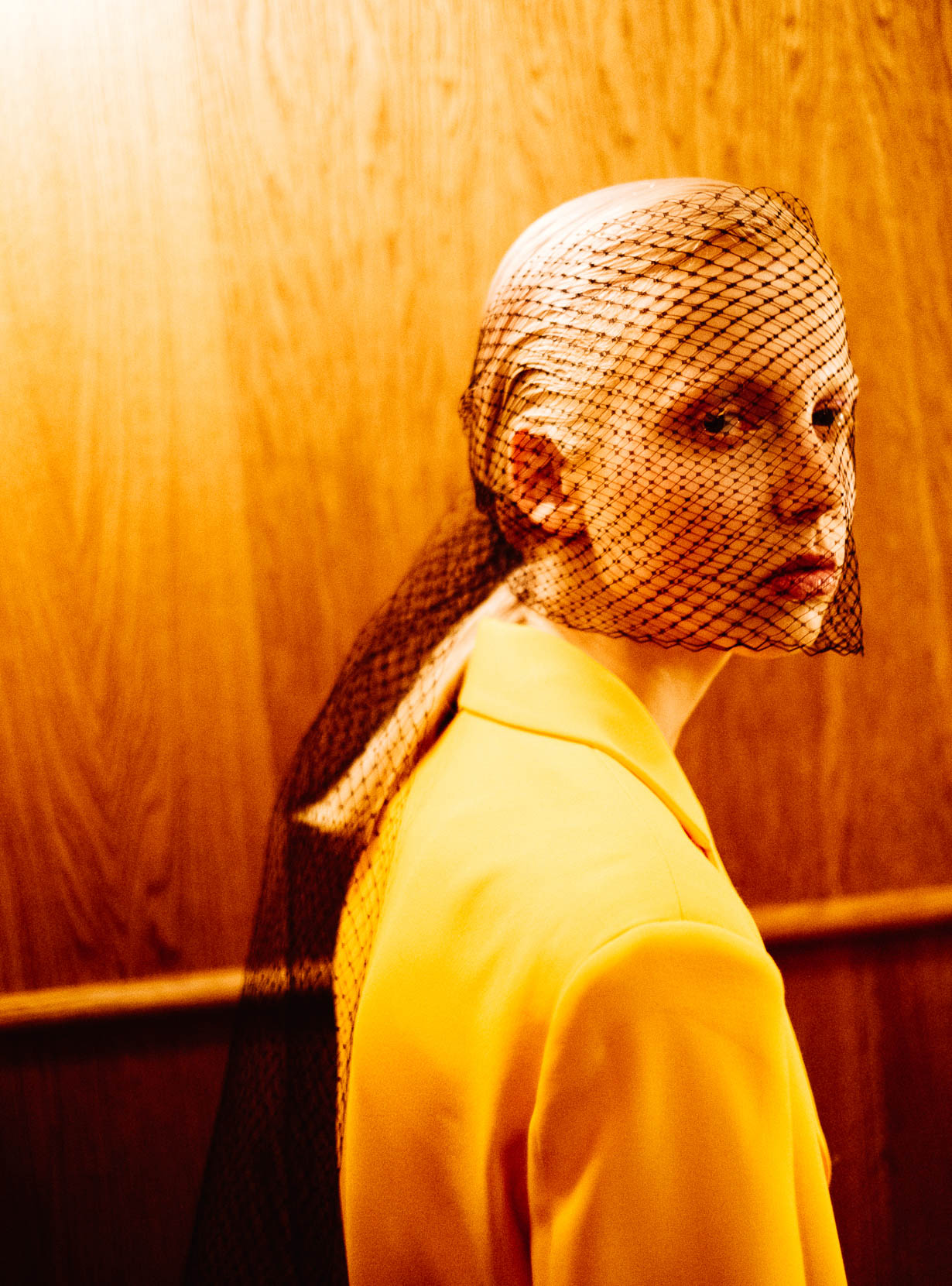 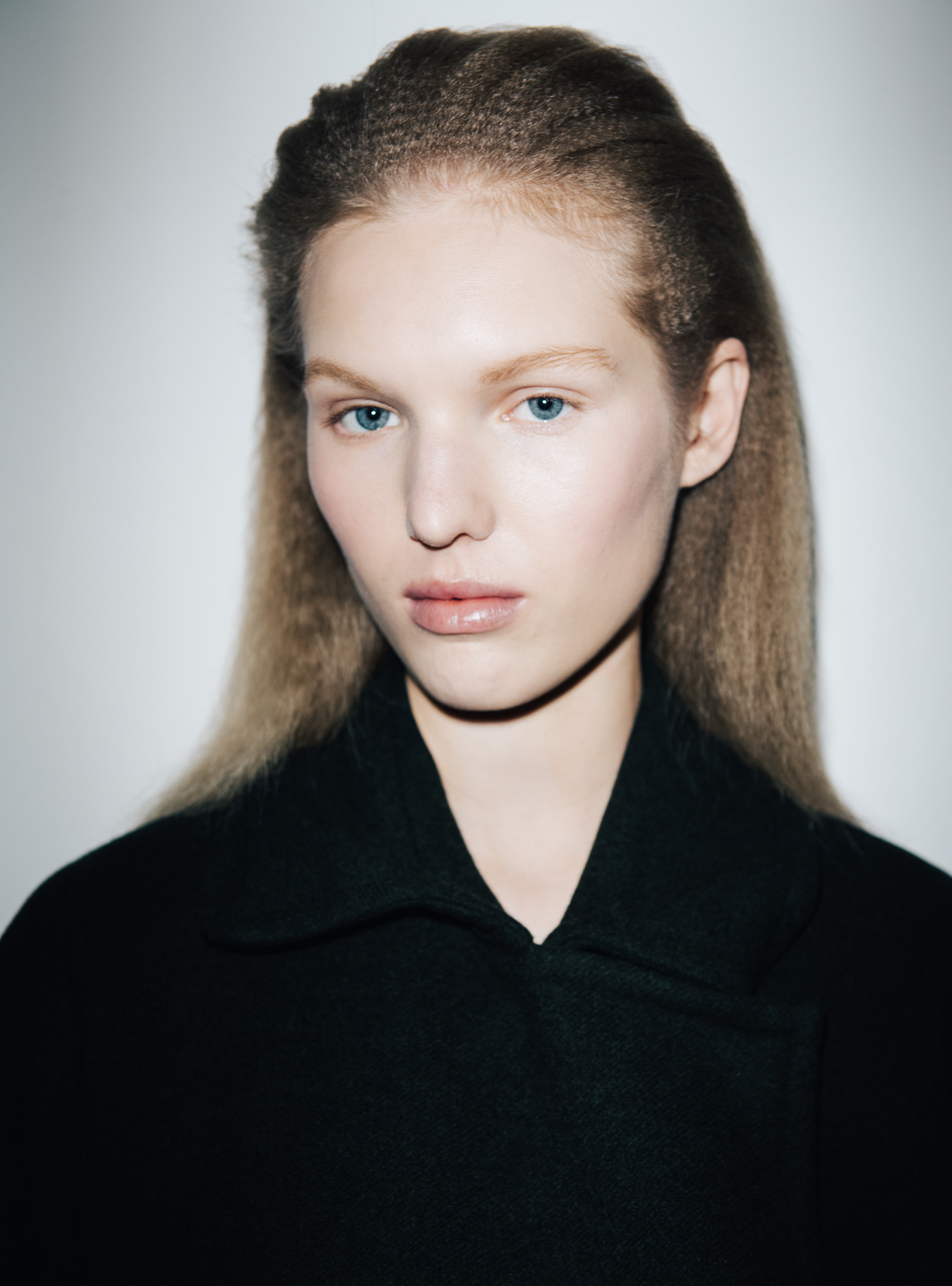 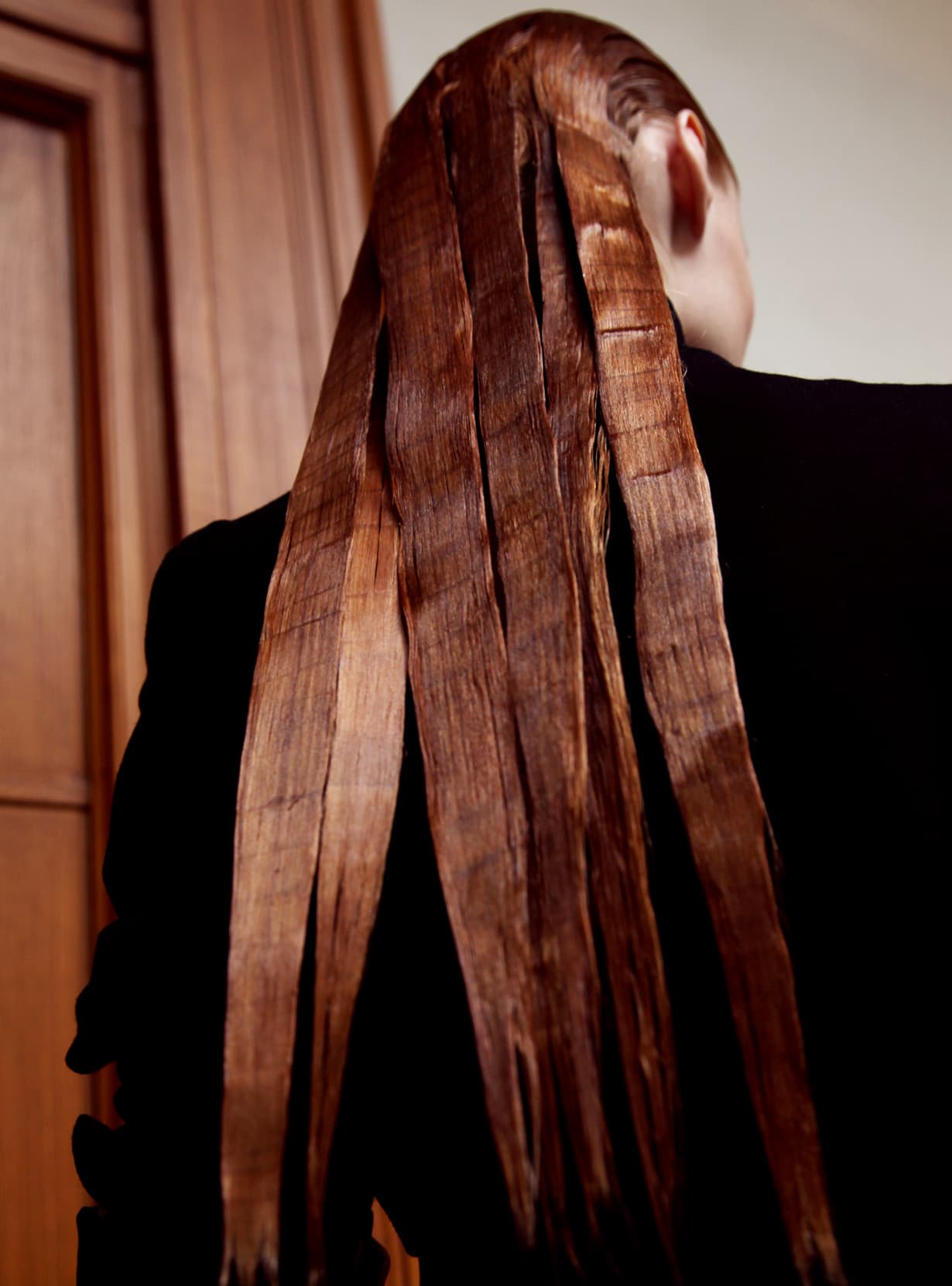 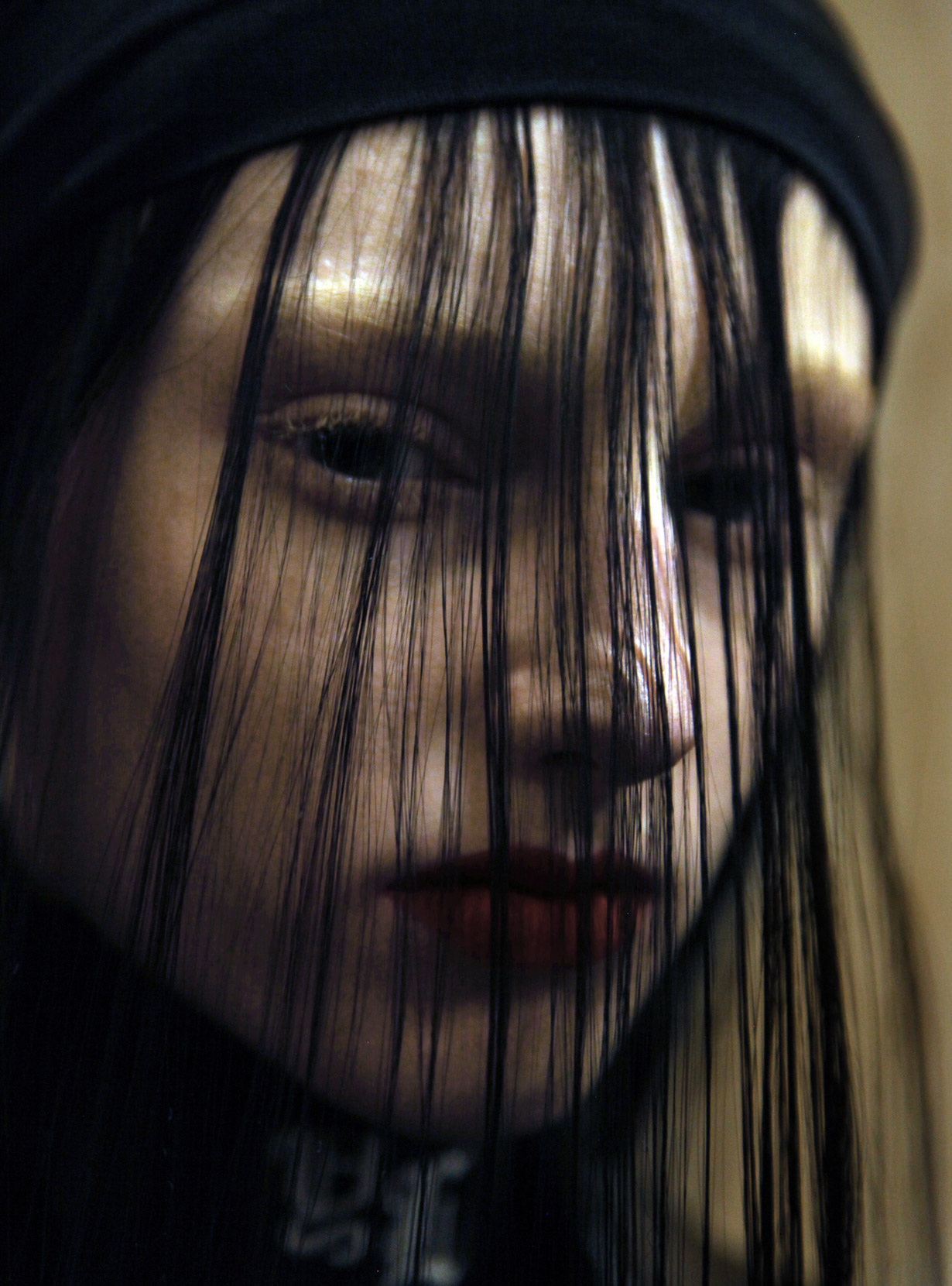 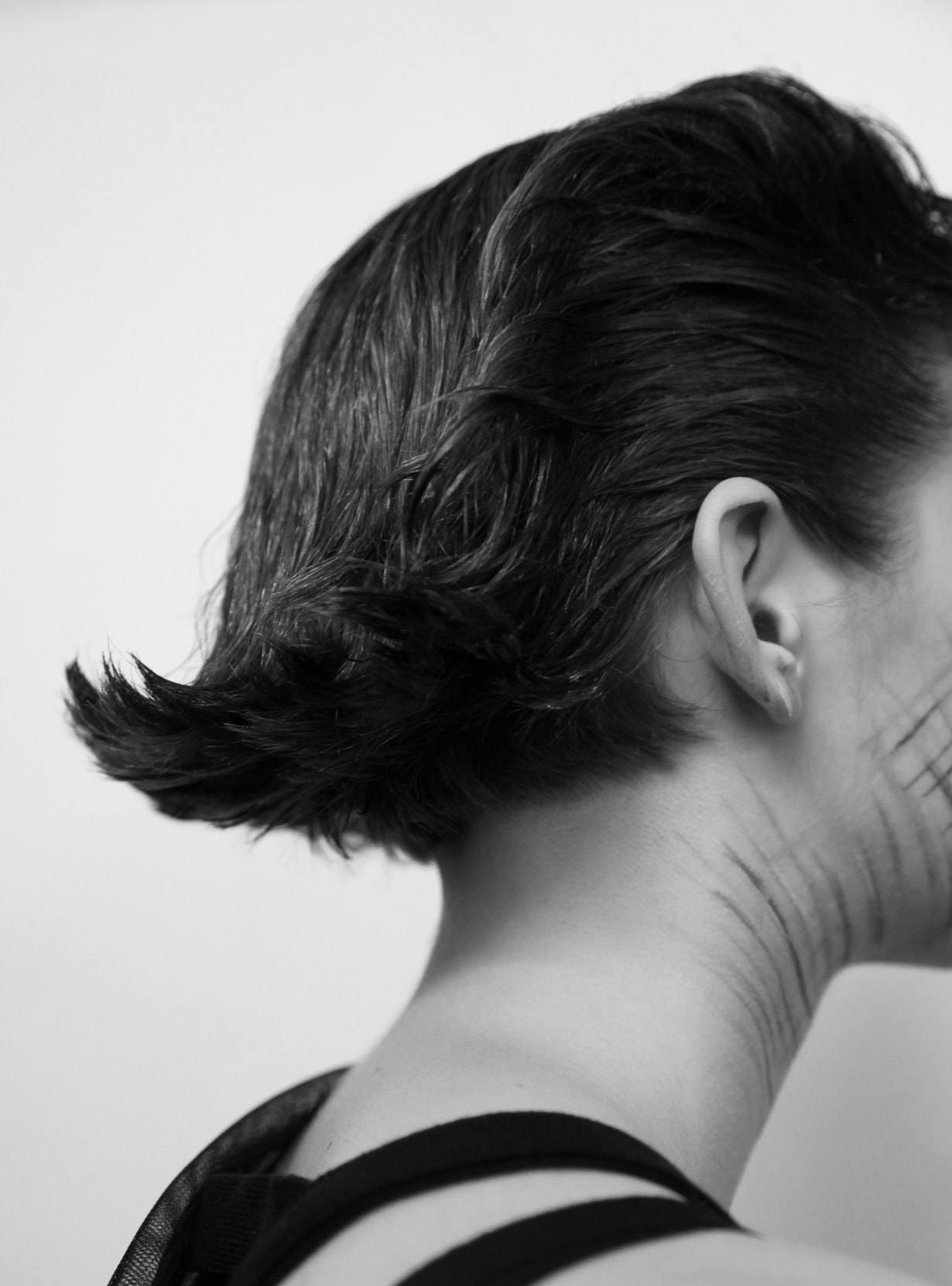 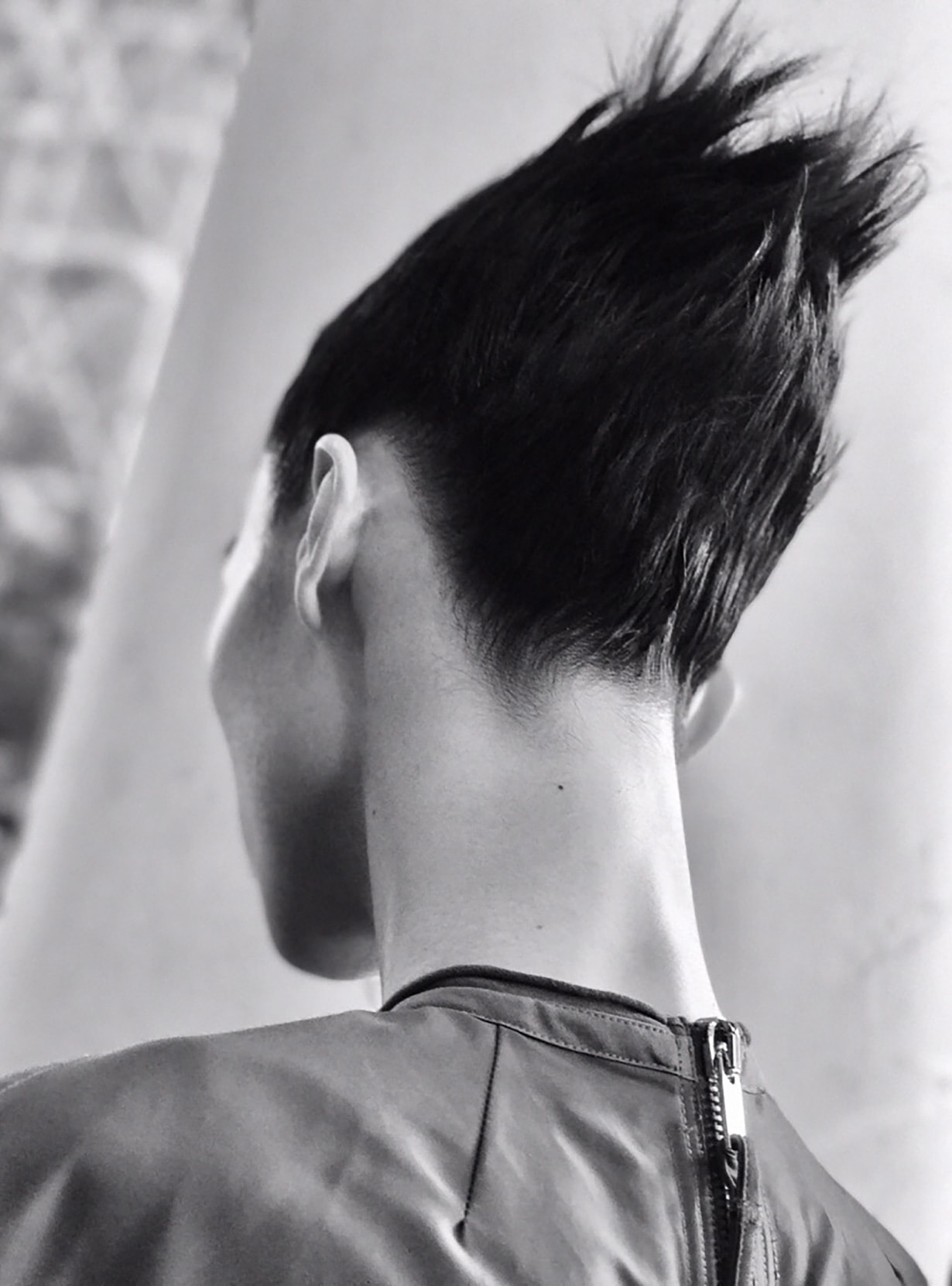 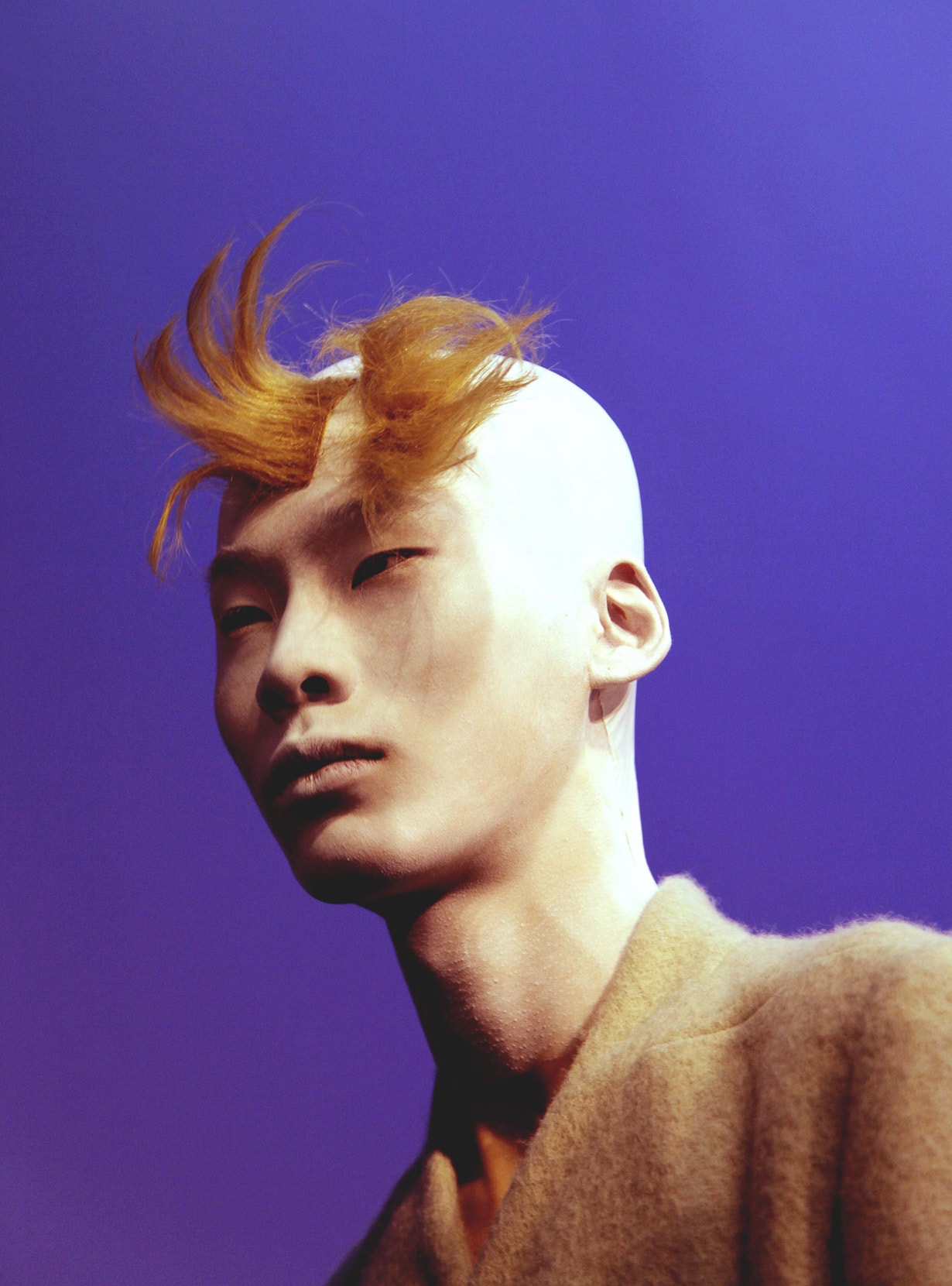 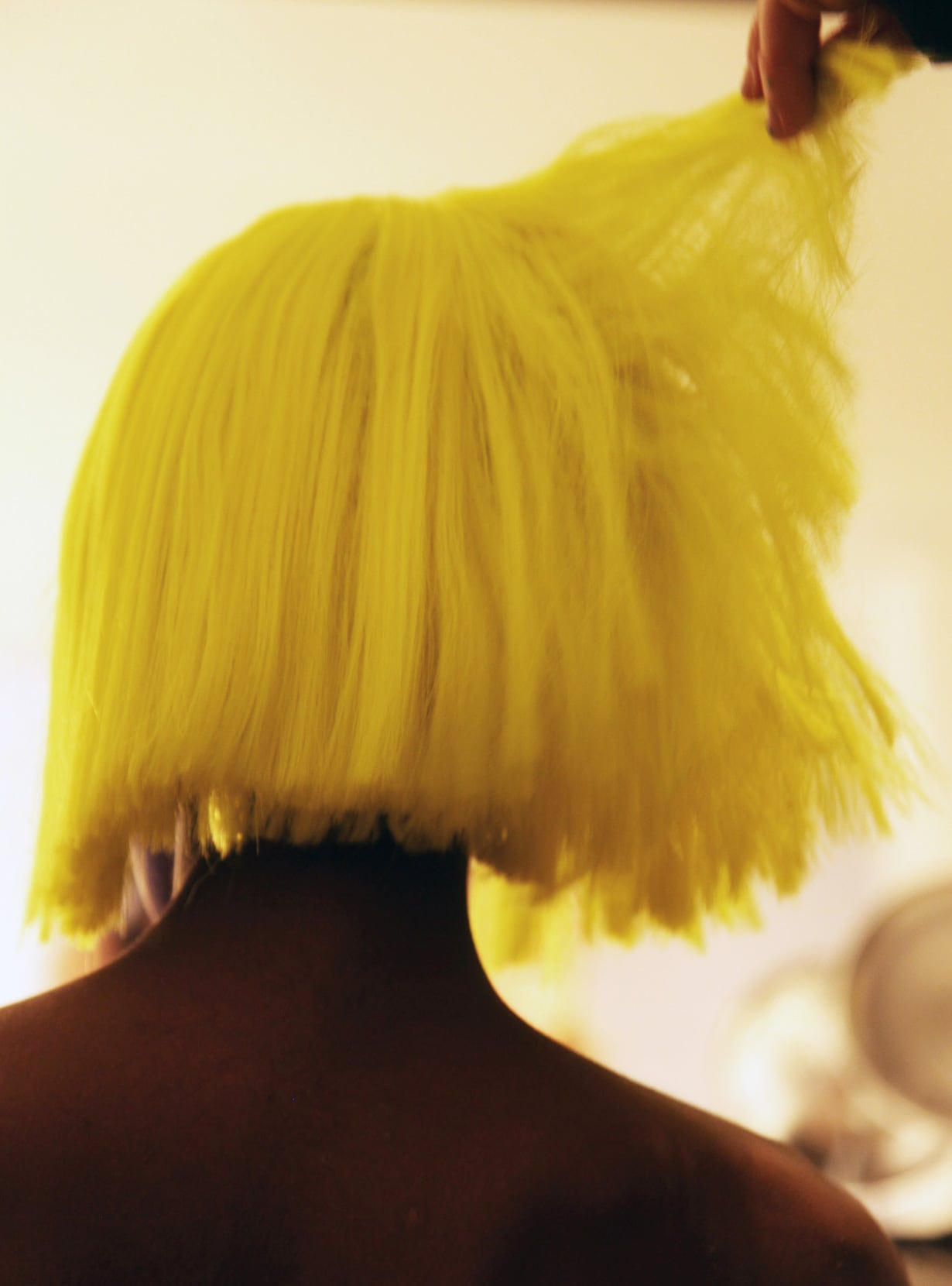