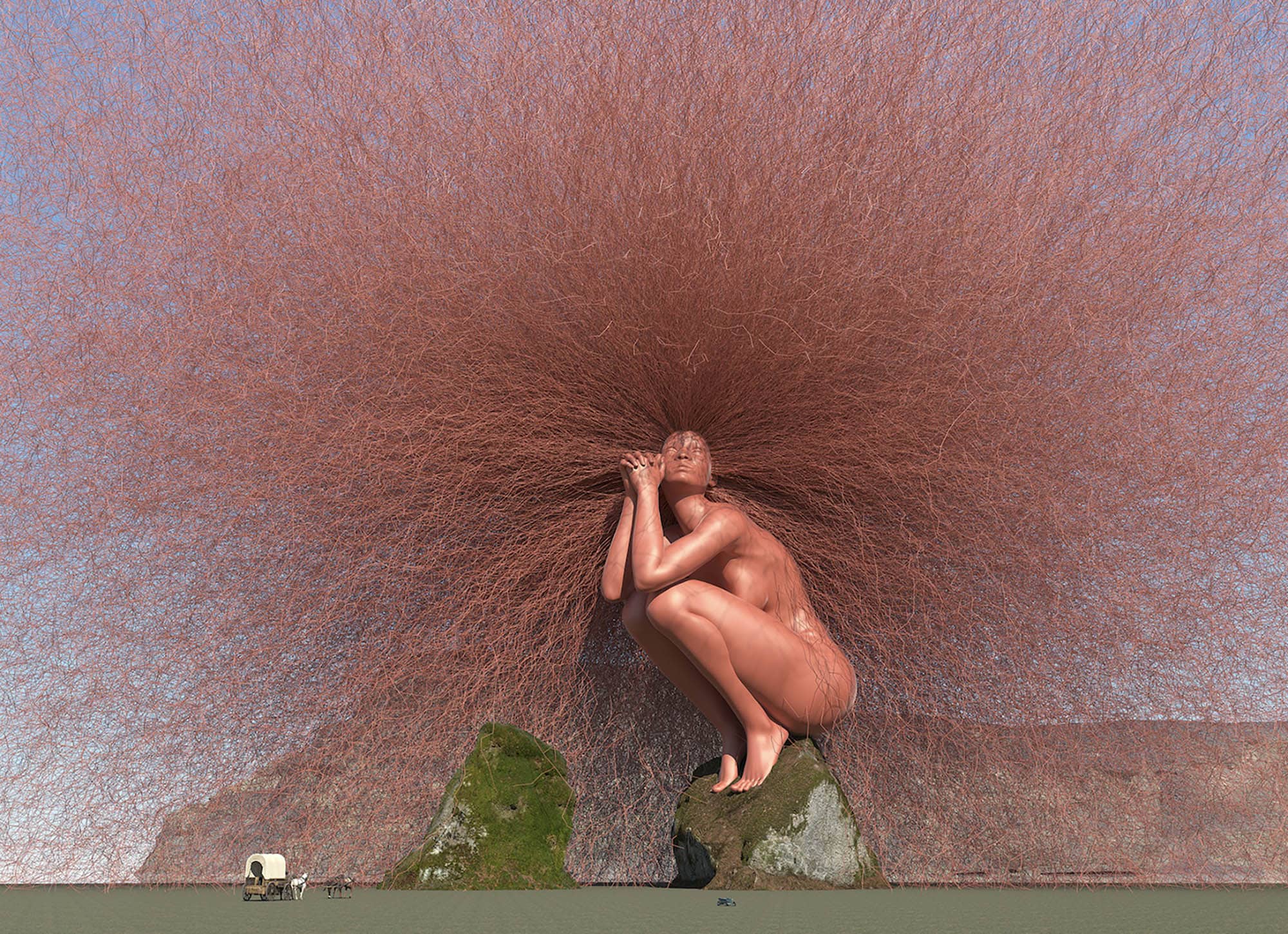 ‘Are Chad Knight sculptures real?’ is the first question you’re greeted with when you google visual artist Chad Knight. Such is the power of the (what turn out to be) digital artworks by the Portland-based creative. A 3D designer for Nike by day, Knight’s distinctive personal work sees him conjuring up his own surreal universe, vast natural landscapes presided over by colossal, futuristic beings that seem to tower over it like visiting deities.

Sometimes the two are harmoniously entwined – figures morph into the landscape and vice versa, such as a reclining woman with a waterfall cascading from her head like liquid hair. Is this idyllic universe intended as a comment on our world, or does it serve as a form of escapism from starker realities? “I prefer my work to be seen through the lens of the viewer and not imprint too much on their experience with my own feelings,” Knight says. “That being said, a lot of my art comes from future visions of what humanity will look like in decades to come, a sort of ethno-futurism – a beautiful transmutation of humanity’s physical features evolving from globalization.”

Hair is a recurring motif, and like the other elements of the virtual worlds Knight constructs, epic in scale. Statuesque women are depicted with gloriously vibrant textured hair that seems irrepressibly alive, uncontainable and free. What is it about hair in this context that interests him? “I enjoy giving my figures hair that is an extension of their inner power, something that takes up space and feels ‘alive’, a feature that defies gravity and nature,” Knight says. “Hair is one of the most powerful ways to portray character in someone’s appearance and simultaneously one of the hardest things to create in the virtual world, so I struggle with rendering it precisely.” We spoke to Knight to find out more about his jaw-dropping works.

You’ve previously spoken of your wish for your imagery to convey hope and to allow the viewer to feel invincible. Has this concept long held an interest for you? A lot of my work centres around the human spirit, the struggles we face against ourselves – namely Jung’s concept of the shadow, the violence of the physical world, hope and fear. My desire is that my work can give viewers just a small moment of reprieve from the doubt and self questioning they face everyday and instead feel a sense of belonging in the worlds I create.

Has lockdown thrown up any new, unexpected sources of inspiration? The lockdown gave me a lot of time to research emerging technologies as it relates to the future evolution of human consciousness. This pandemic has proven that we as a species are going to rely more heavily on the virtual world as a means of advancement and survival in the wake of globally transmitted illness. During the pandemic people of all backgrounds became incredibly dependent on technology and I think businesses have recognised this is a shift that is here to stay. Technology has flattened the earth in a way that’s making way for virtual reality. I think people will look towards the virtual world in years to come as a medium of personal expression.

How is the continued impact of the pandemic affecting your outlook on your work? The extreme isolation of this pandemic colliding with the great unity America is feeling taking a stand against systemic racism, has created a rather surreal environment for artists. It has boosted my spirits to see so many people standing up for the progression of humanity as a whole and the rectification of years of discrimination. It’s made the notion of the future seem less mechanical and more human. 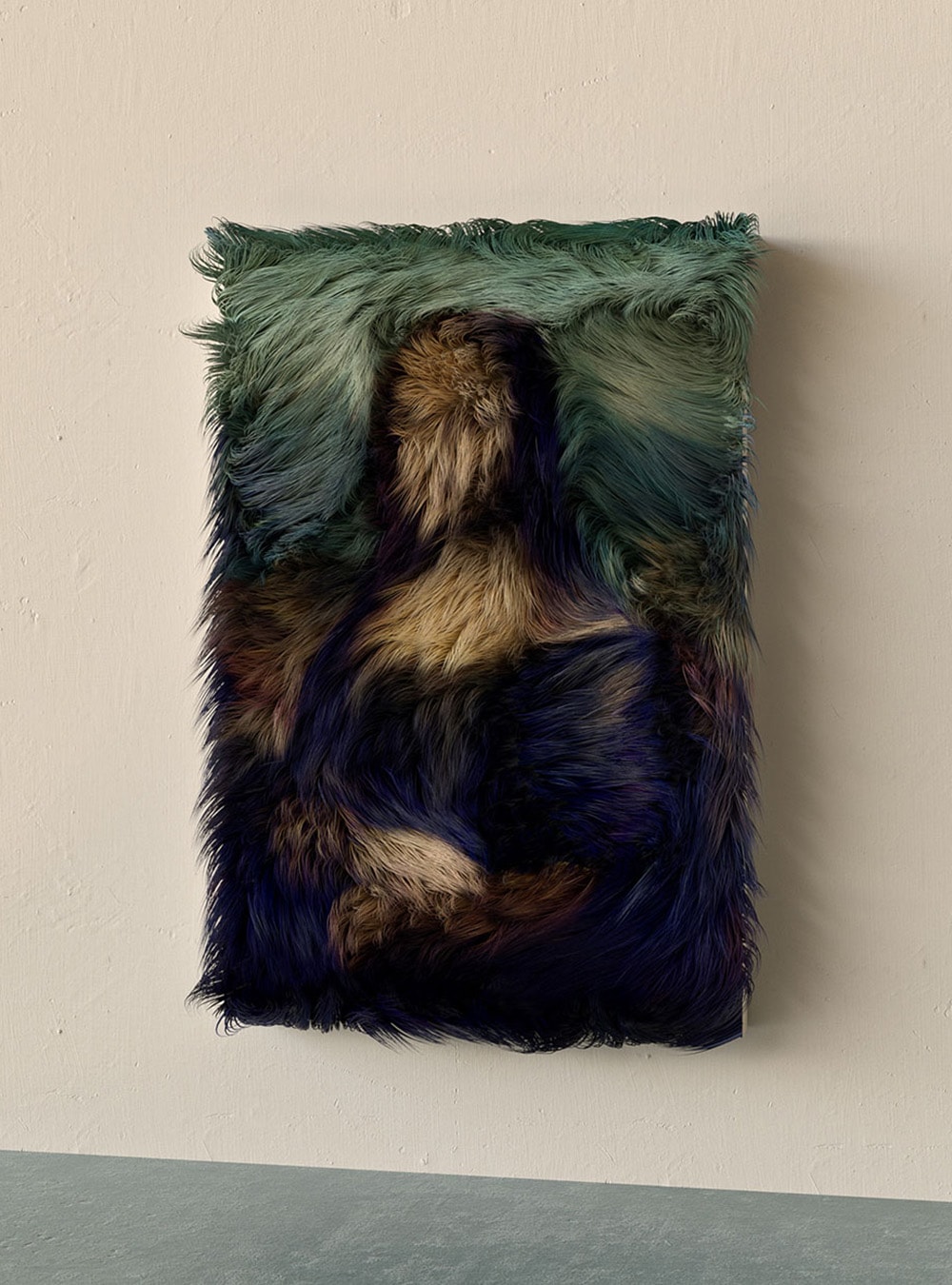 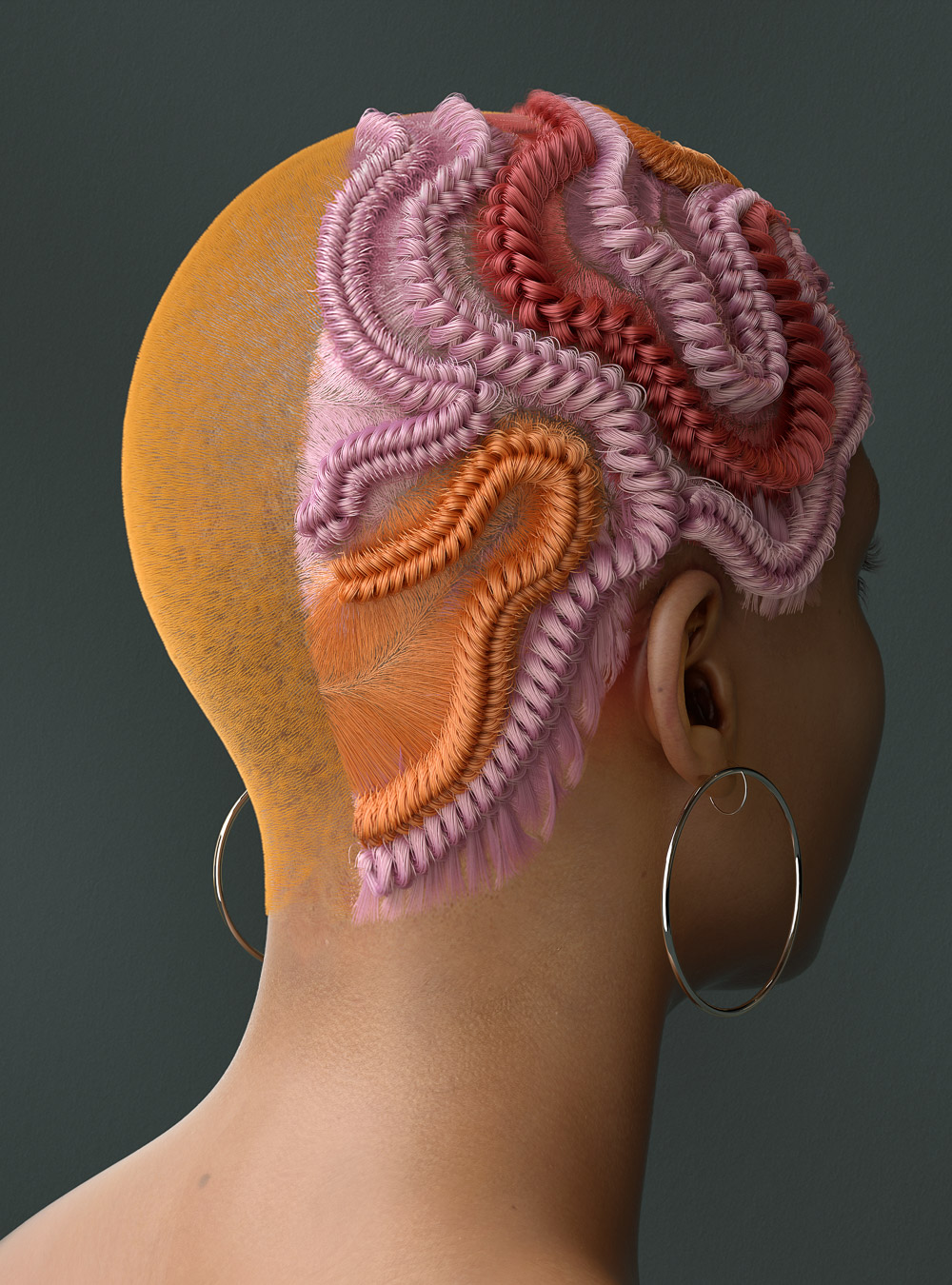 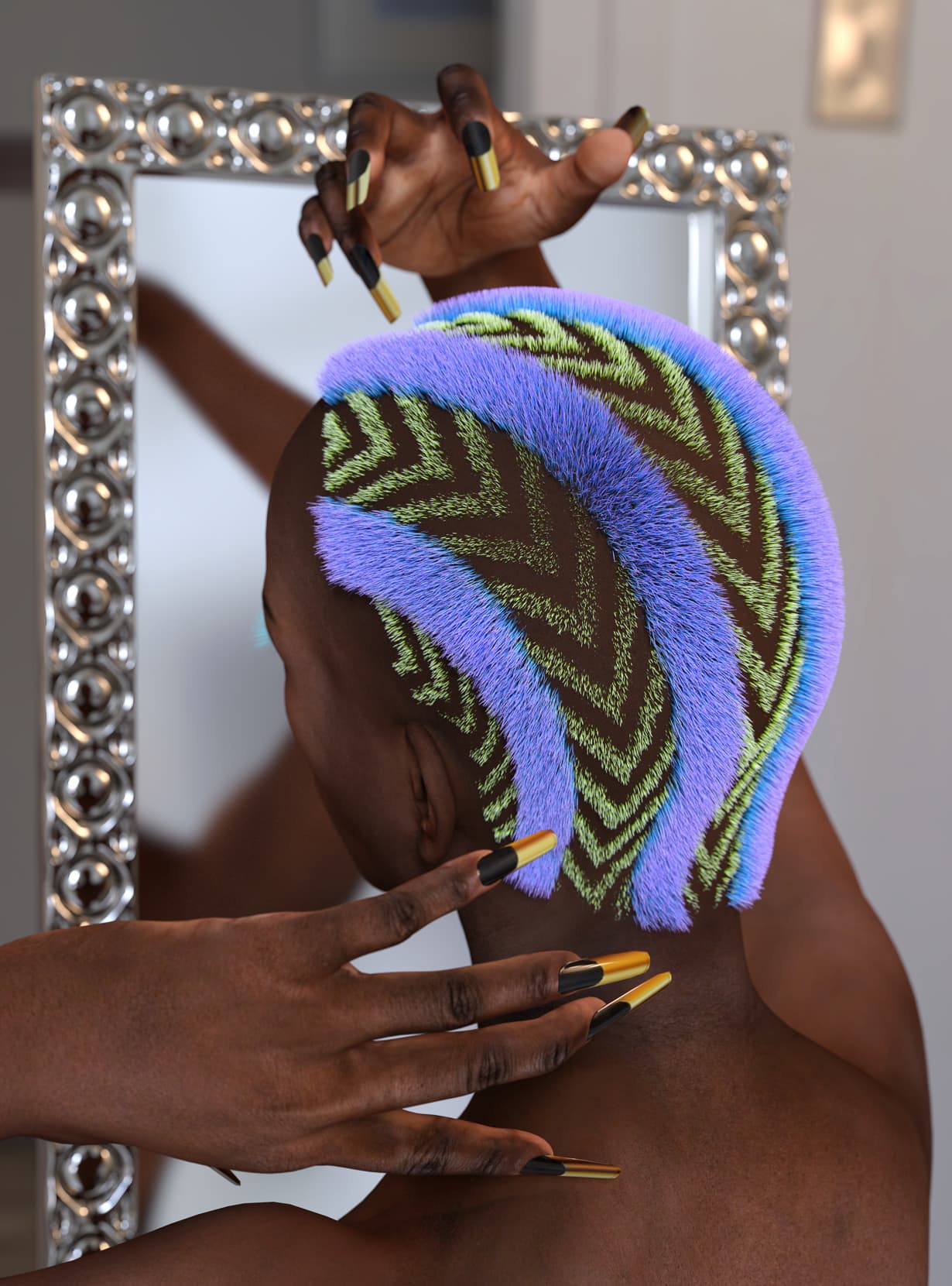 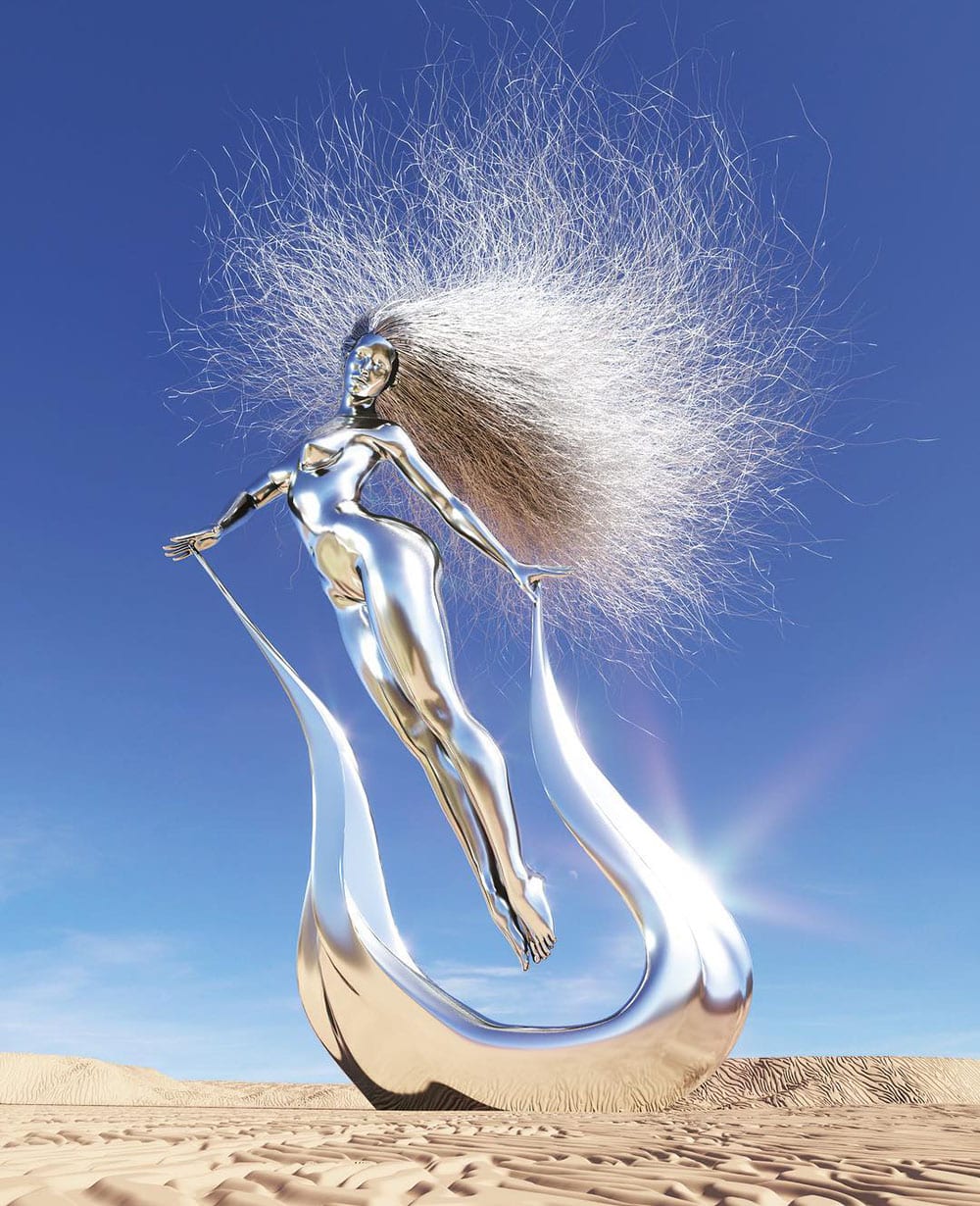 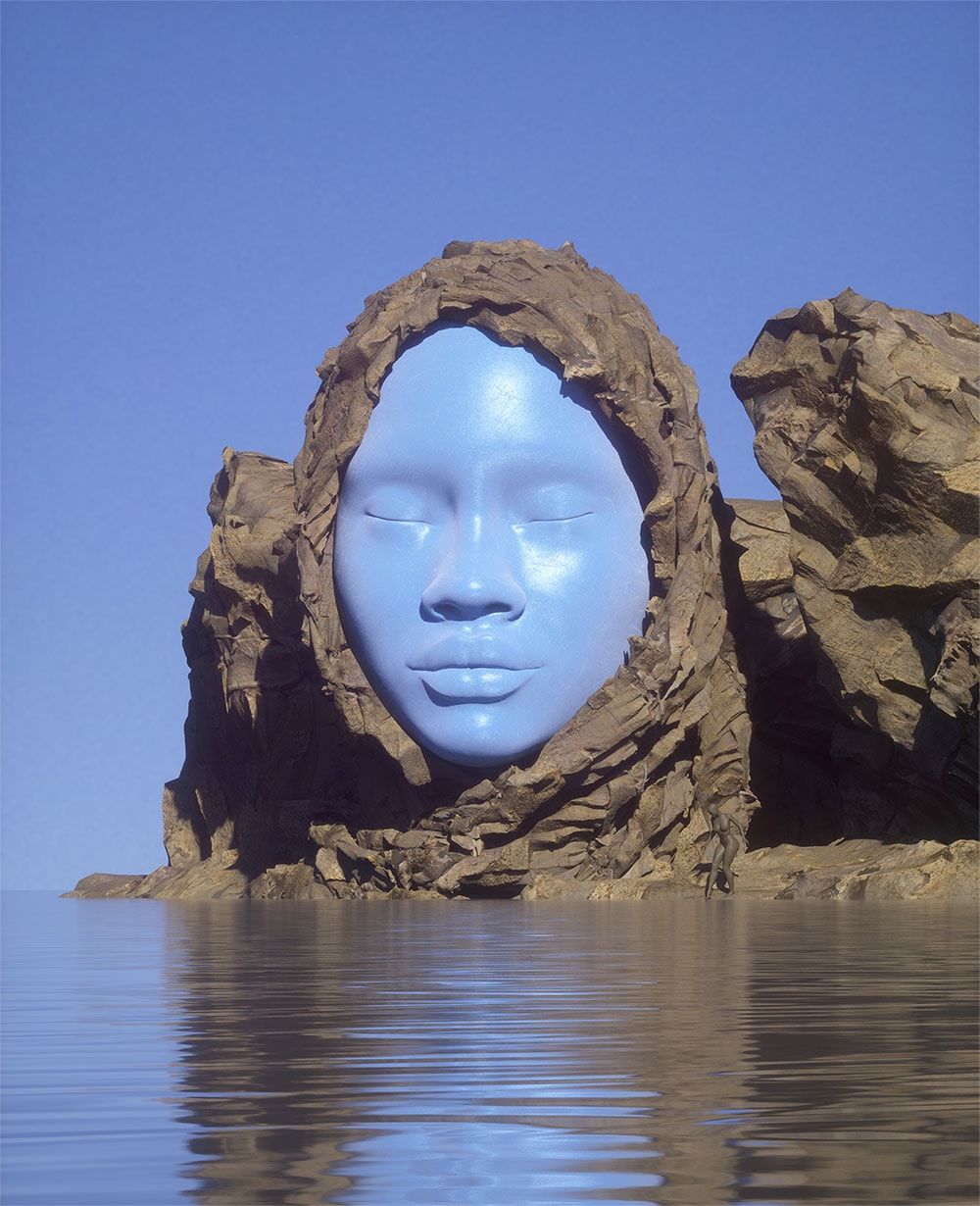 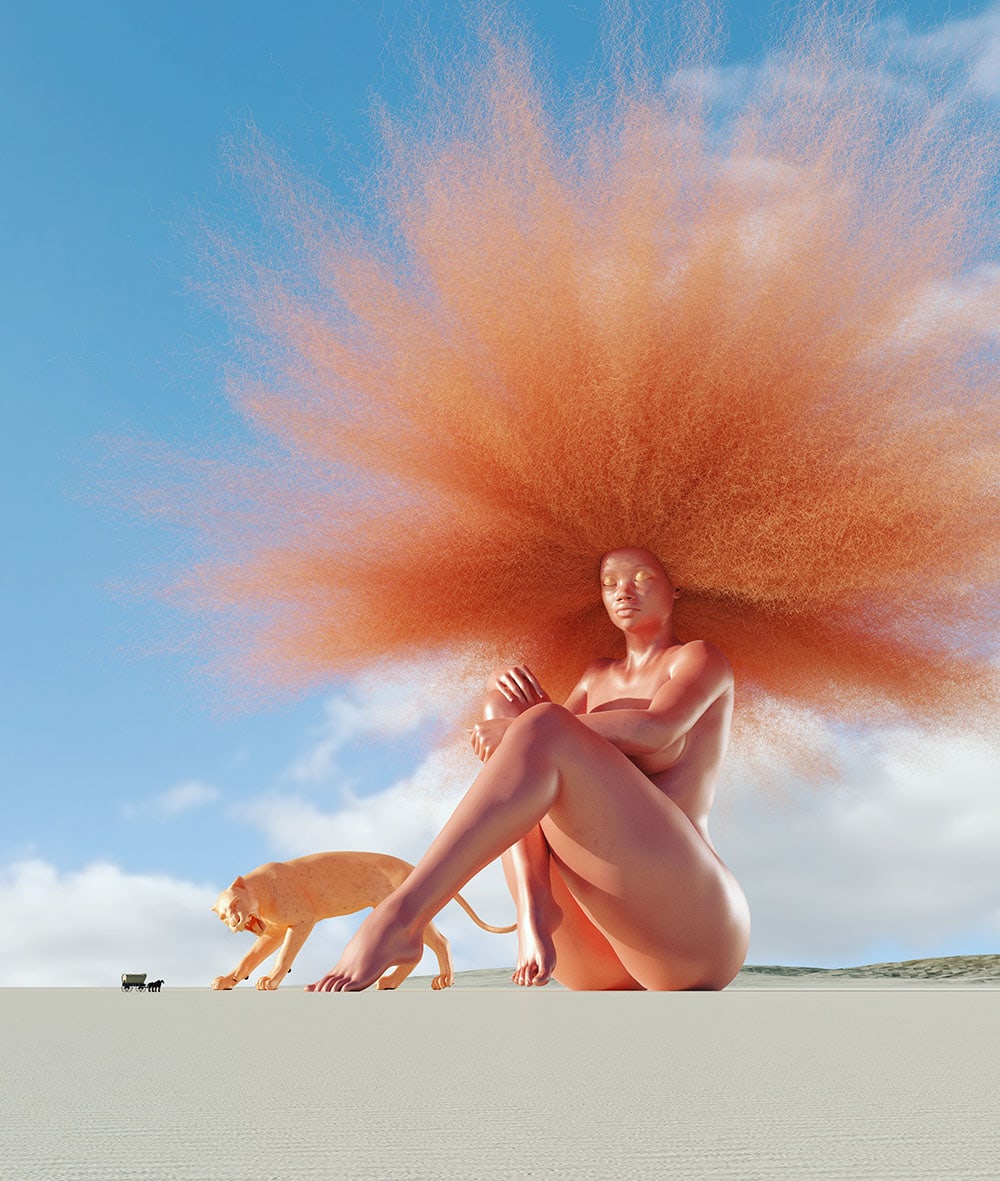 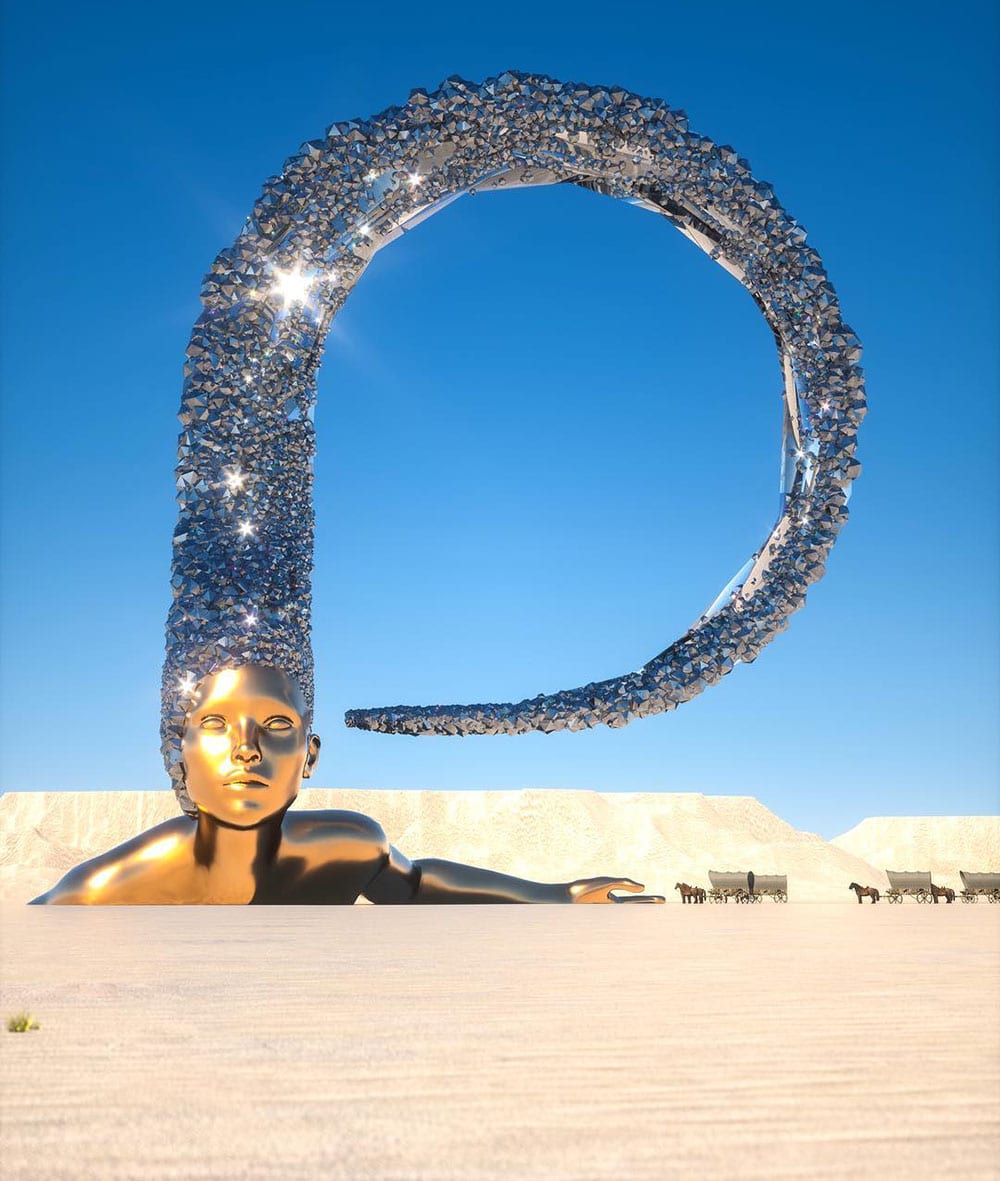 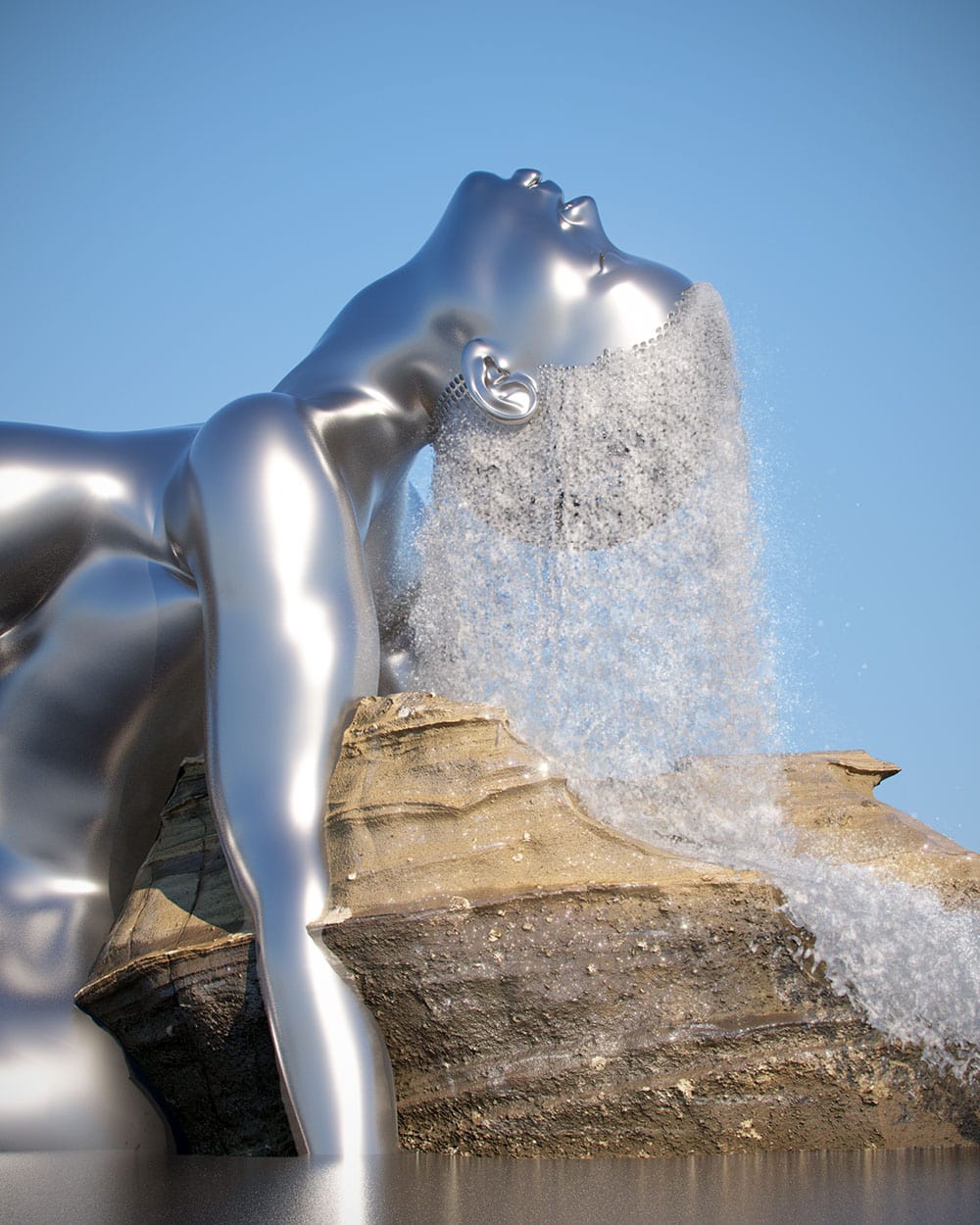 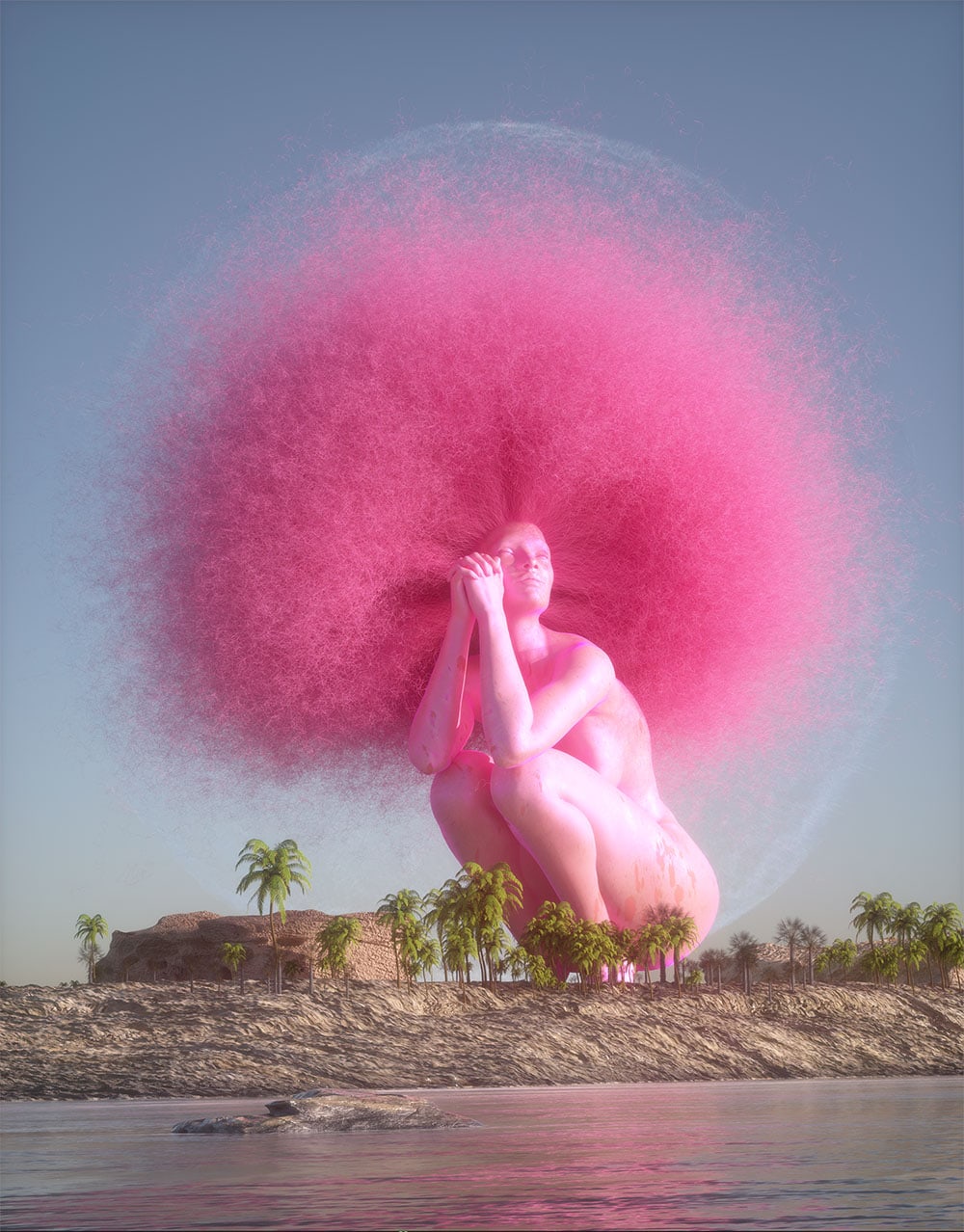 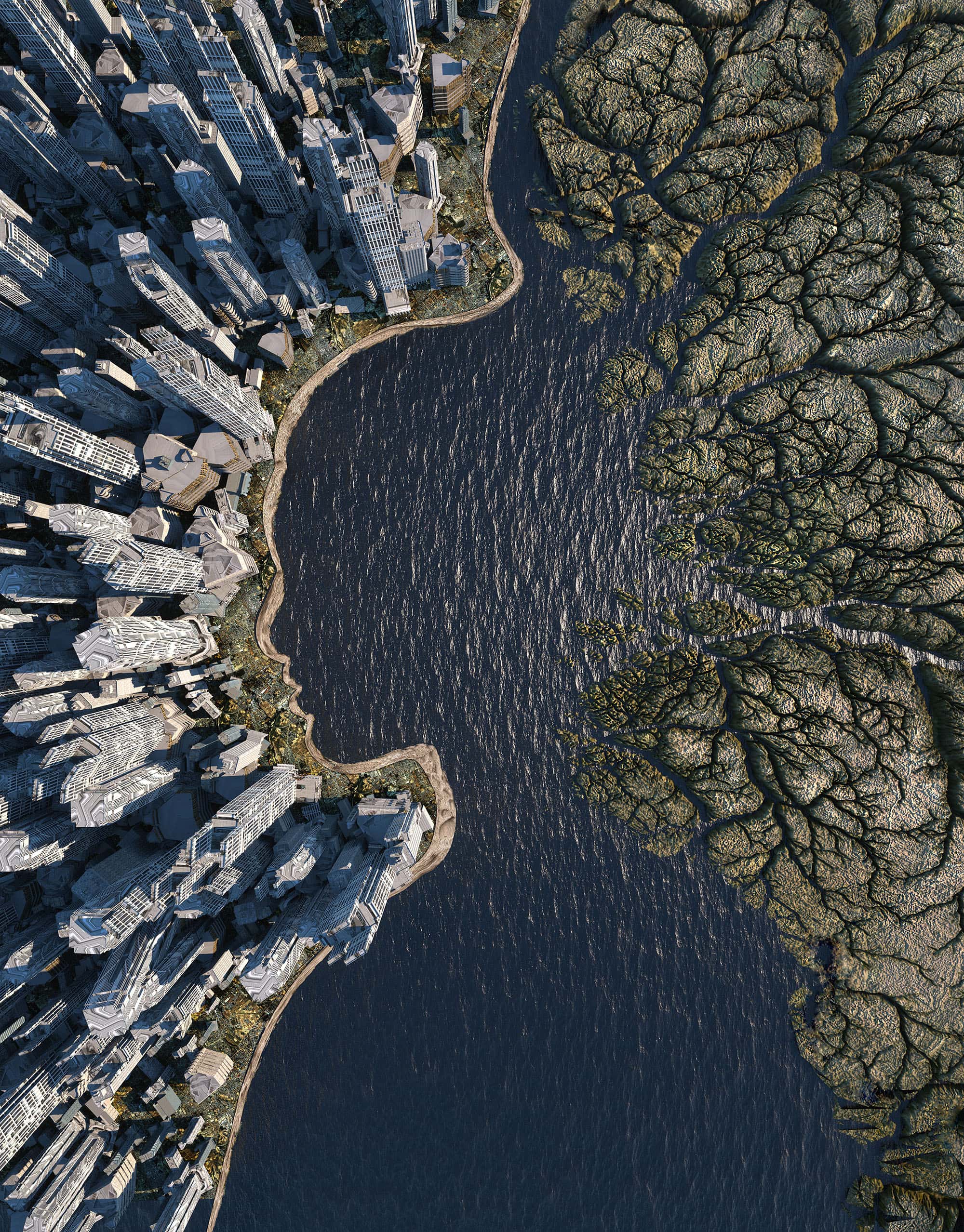