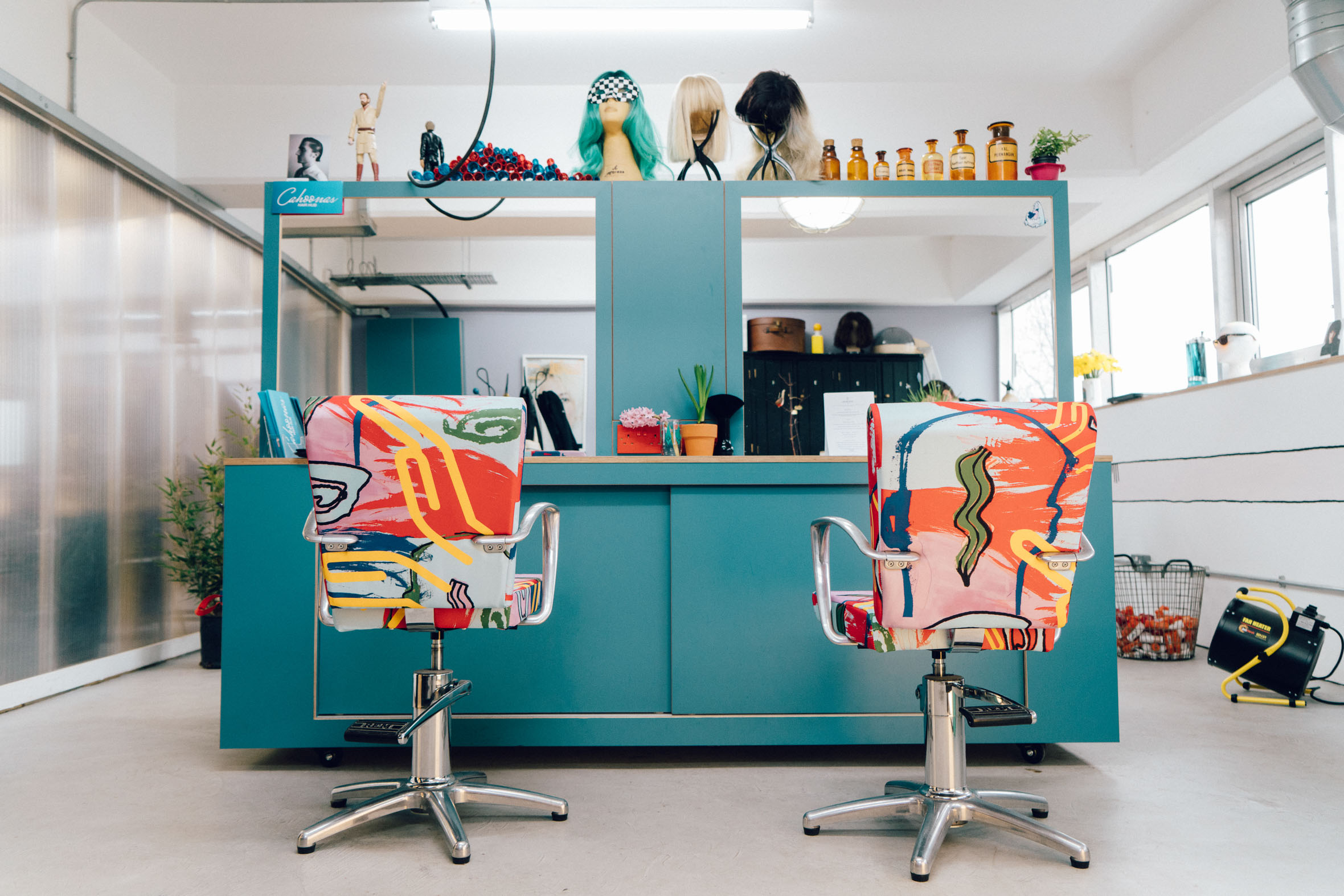 PLACES: Inside Cahoona’s, the new hair hub housed in a South London carpark 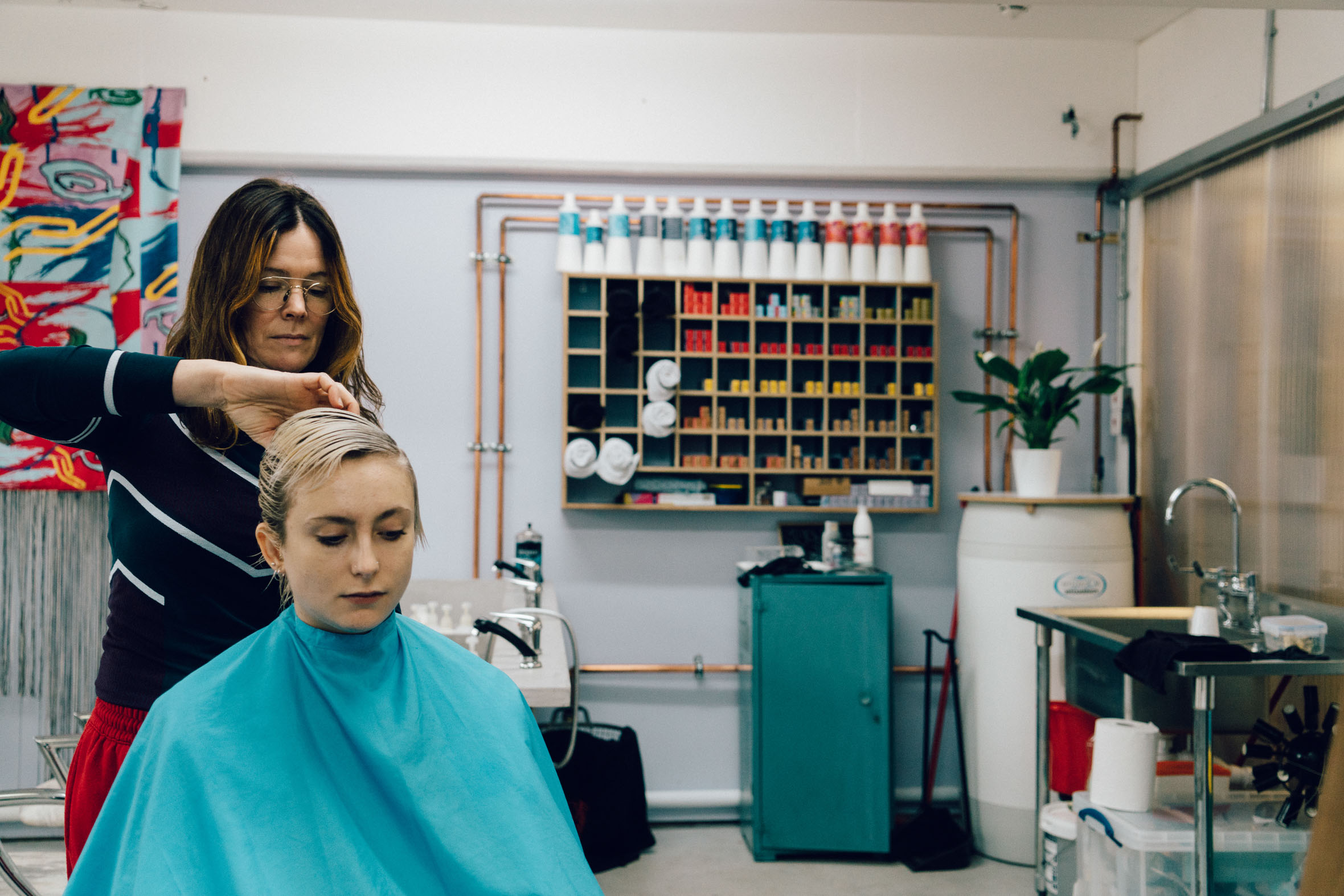 Cahoona’s Hair Hub is situated on the 6th floor of a Peckham car park in South London. It forms part of the newly renovated Peckham Levels, a new community centre which boasts a marketplace, bars, street food and studios for local artists. Cahoona’s was founded by hairstylist Tracey Cahoon, who, with 20 years of session styling and art direction under her belt, has worked with photographers including David Bailey and Rankin. Notably, she was also responsible for creating Amy Winehouse’s iconic beehive.

Coming from a family of hairdressers, it seemed natural that Cahoon would embark upon a career in hair. Cahoon credits her move to London to join the Toni & Guy art team as igniting her interest in backstage work. However, it was her work with renowned British photographer Corinne Day that truly transformed her career. “I ended up doing a shoot with her for a French magazine,” Cahoon says, “it was in a Hackney council estate with Kirsten Owen, one of the top models at the time. Then the next shoot I did with Corinne was with Kate Moss for British Vogue. It all happened really quickly.”

Cahoon previously ran Little Shop of Hair, a one-chair salon in the back of a clothing shop in Nunhead. “I’d been toying with the idea of opening a little shop for a while,” she says, “I was working as a session stylist but my family was growing and I couldn’t keep going away”. Cahoon set out to create a larger and more permanent space, and having been a Peckham resident for over 15 years, opening a salon there seemed like the perfect fit. INFRINGE spoke to Tracey Cahoon about her new venture.

Tell us about the concept behind Cahoona’s? The whole design behind Cahoona’s was for it to very much be a ‘Peckham’ salon. I wanted the decor to reflect the multiculturalism, vibrancy and colour of Peckham. For the fabric on the chairs I worked with artist Laura Eldret. We wanted to use the fabric to bring the history of hairdressing and its culture into the salon. The motifs she included show the single tuft of hair associated with the Vedic Period, which allowed God to ‘pull you to heaven’. The ‘working hands’ represent hairdressing being a manual job and the ‘third eye’ conveys the visionary aspects of hairdressing.

What is your hairdressing ethos? I think hairdressing needs to slow down and appointments should last longer – there’s no rush! It gives you time to figure out what people really want. Communication is key. I tell everyone here that I would much rather see you talking with your client than doing anything else. It’s about the client being happy.

Can you tell us a bit about Peckham Levels? It’s comprised of artists, makers, printers, musicians and environmentalists. Soon we’ll begin to collaborate more as a community. We’ll make the communal spaces much more of a focus point, put in more seating, plants and local work by the artists in the studios. Some of this feels a bit like an eden project for business because everyone is a start-up and everyone is really open to ideas.

You offer special discounts to students and mothers on maternity leave. Can you tell us about that? I think it’s really important to cater to the community. There are lots of young families and students in the area. I started the maternity discount when I was running Little Shop of Hair. There’s loads of room for prams, and mums can feed their babies whilst having their hair cut in a nice comfortable space. 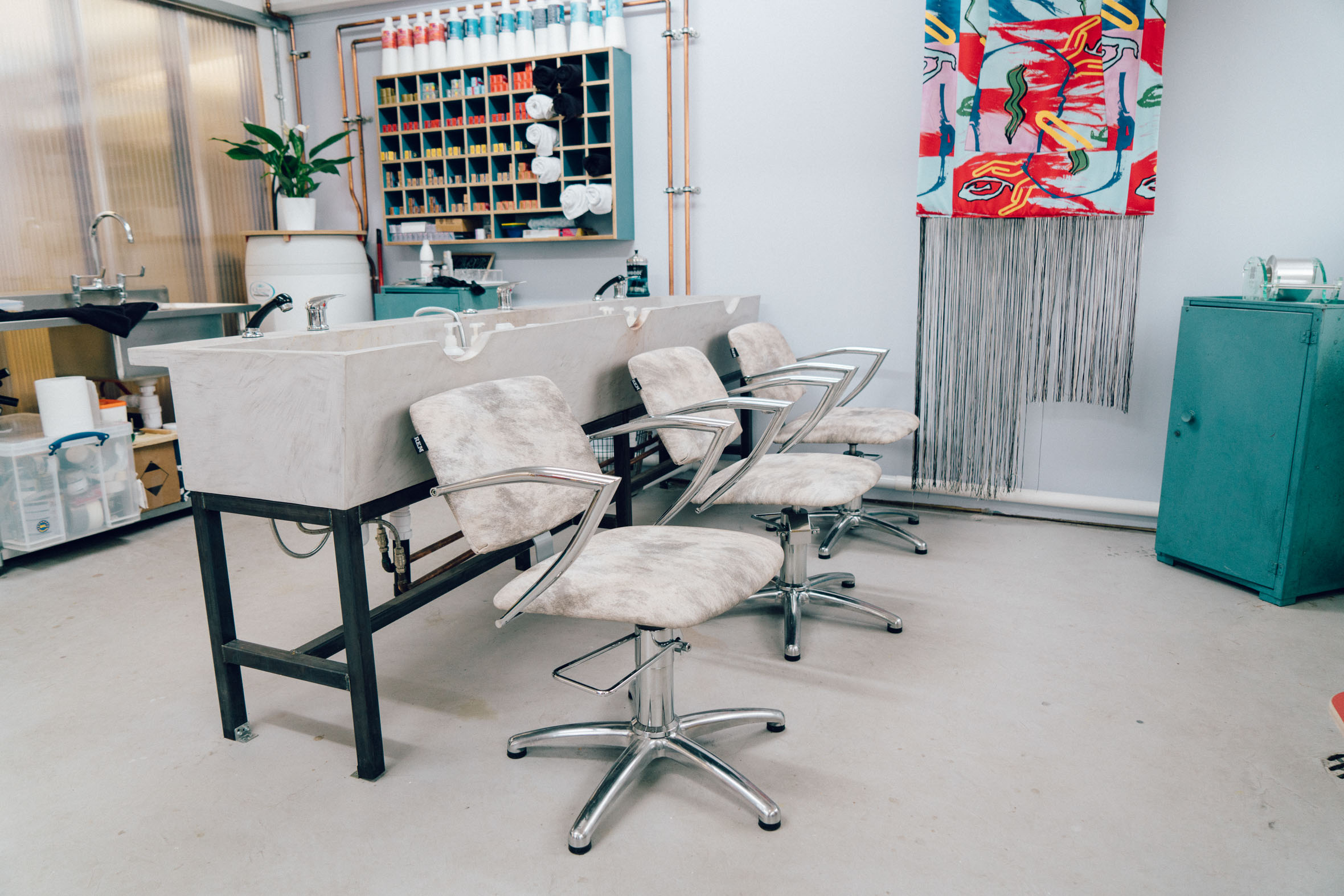 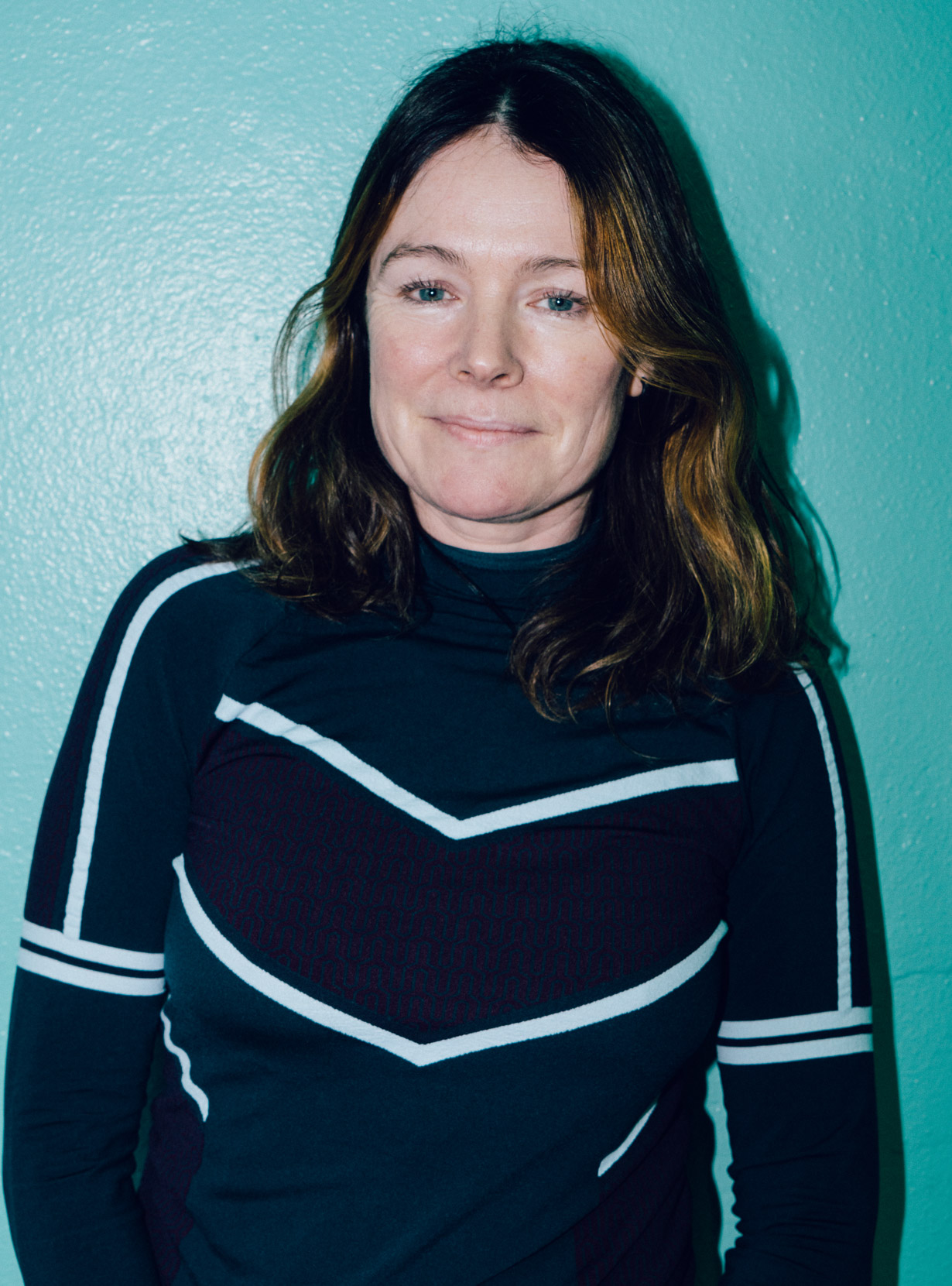 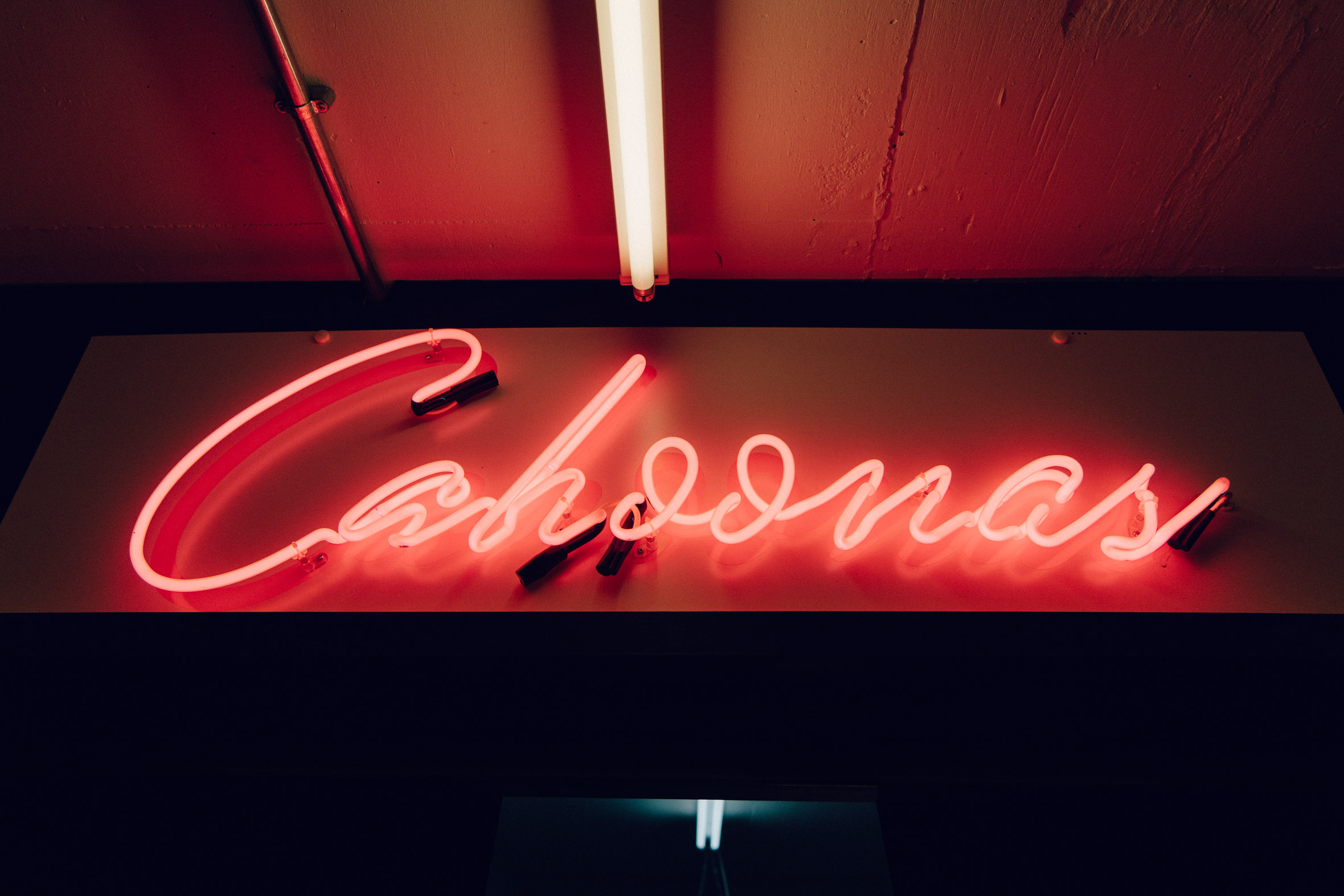 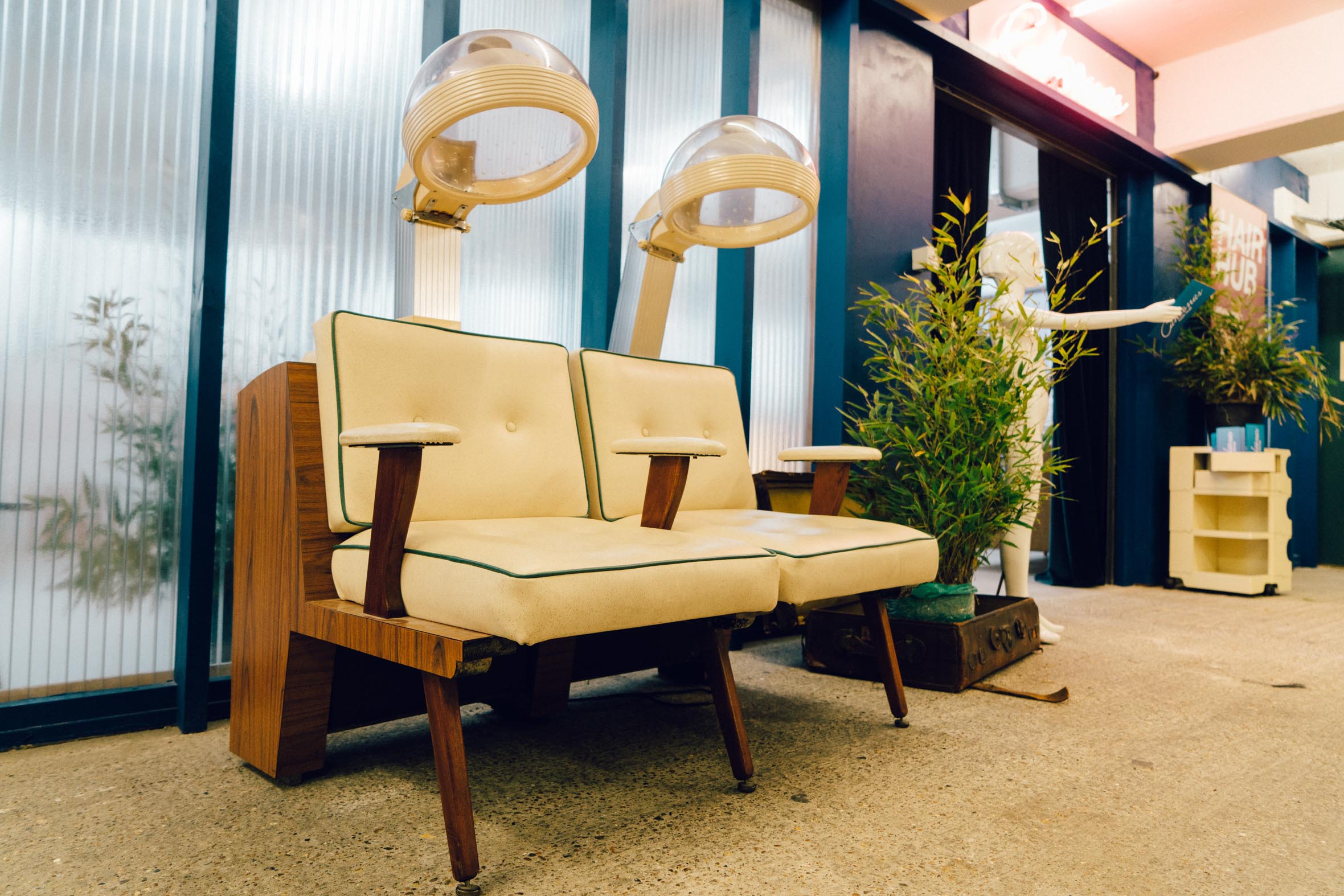 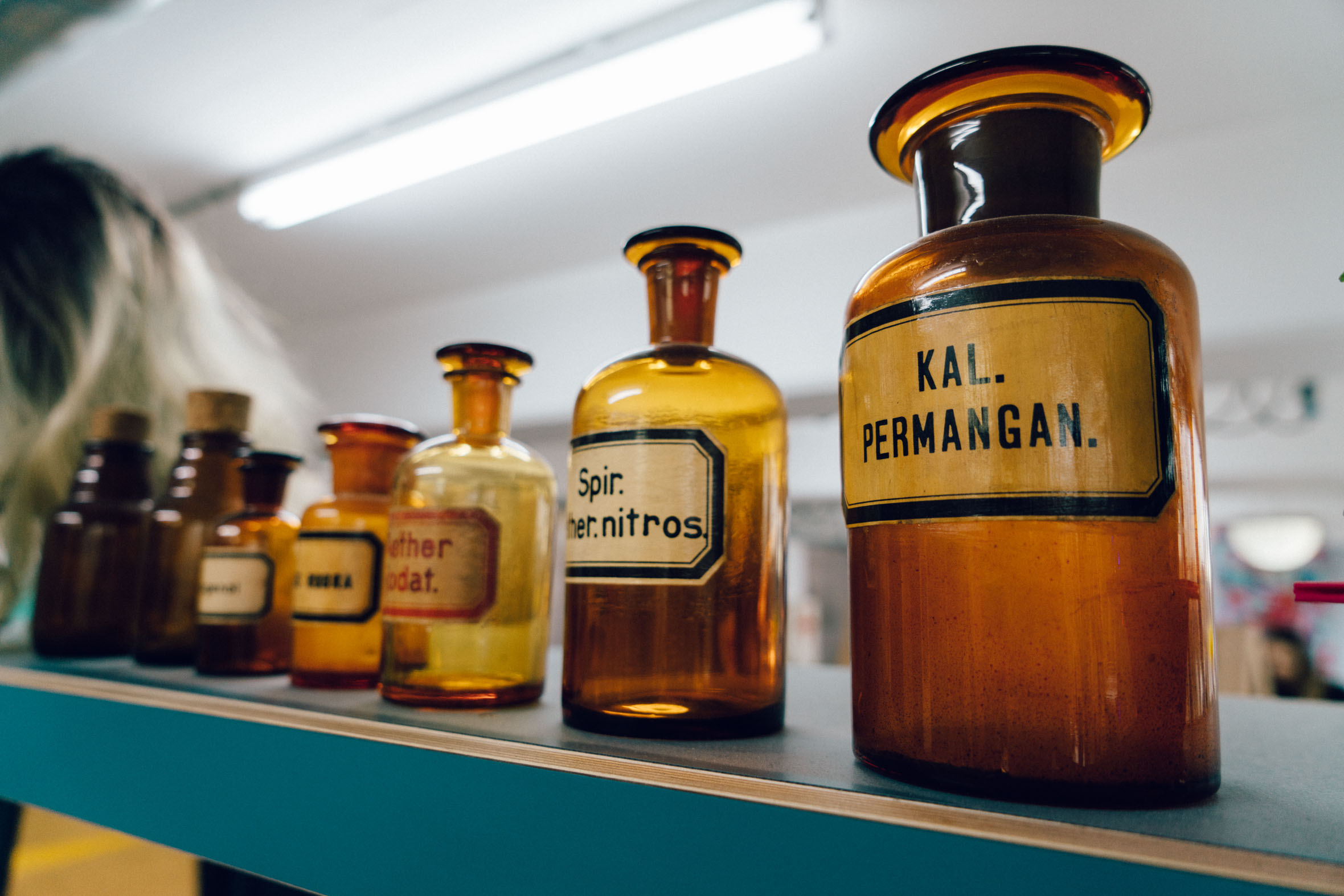 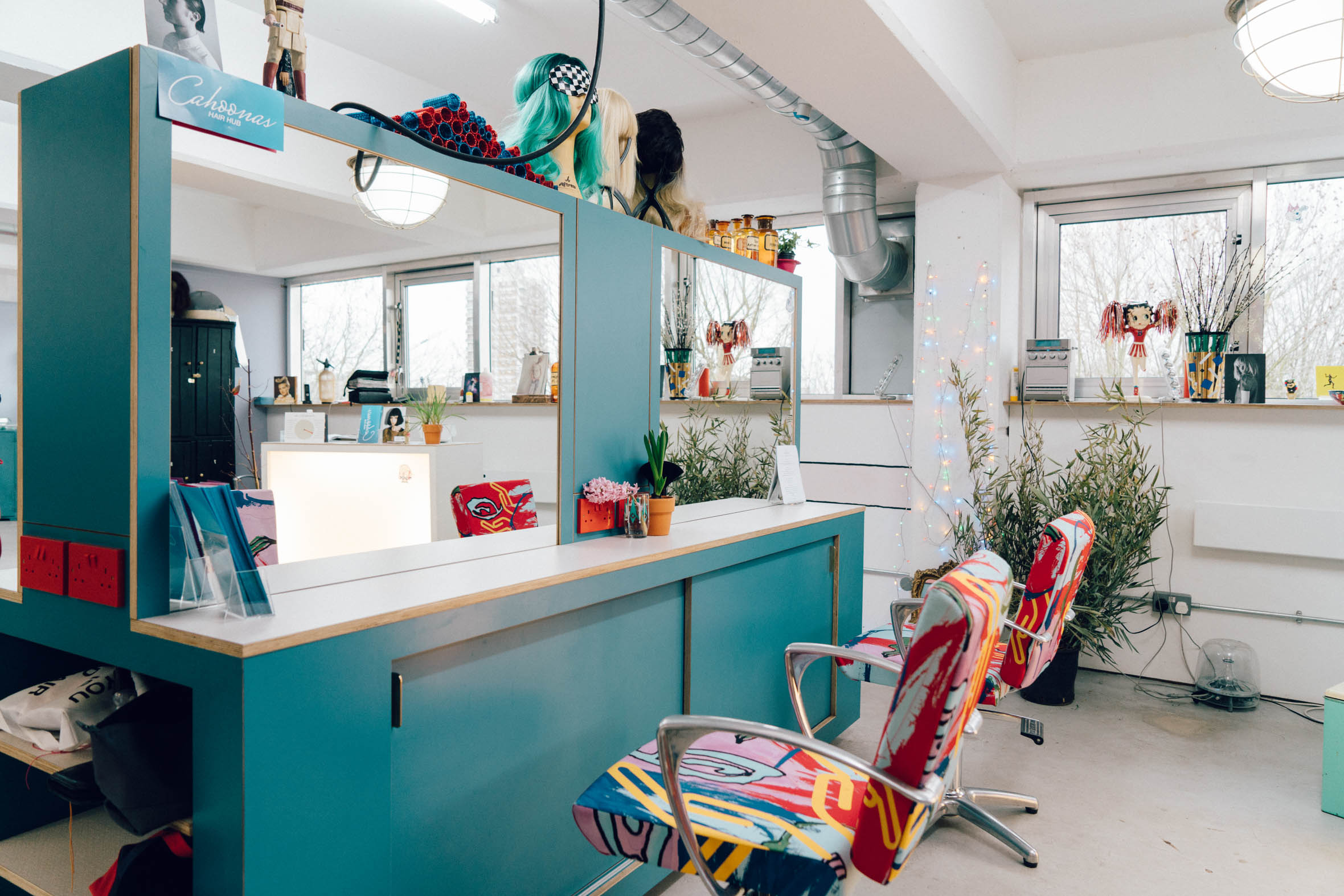